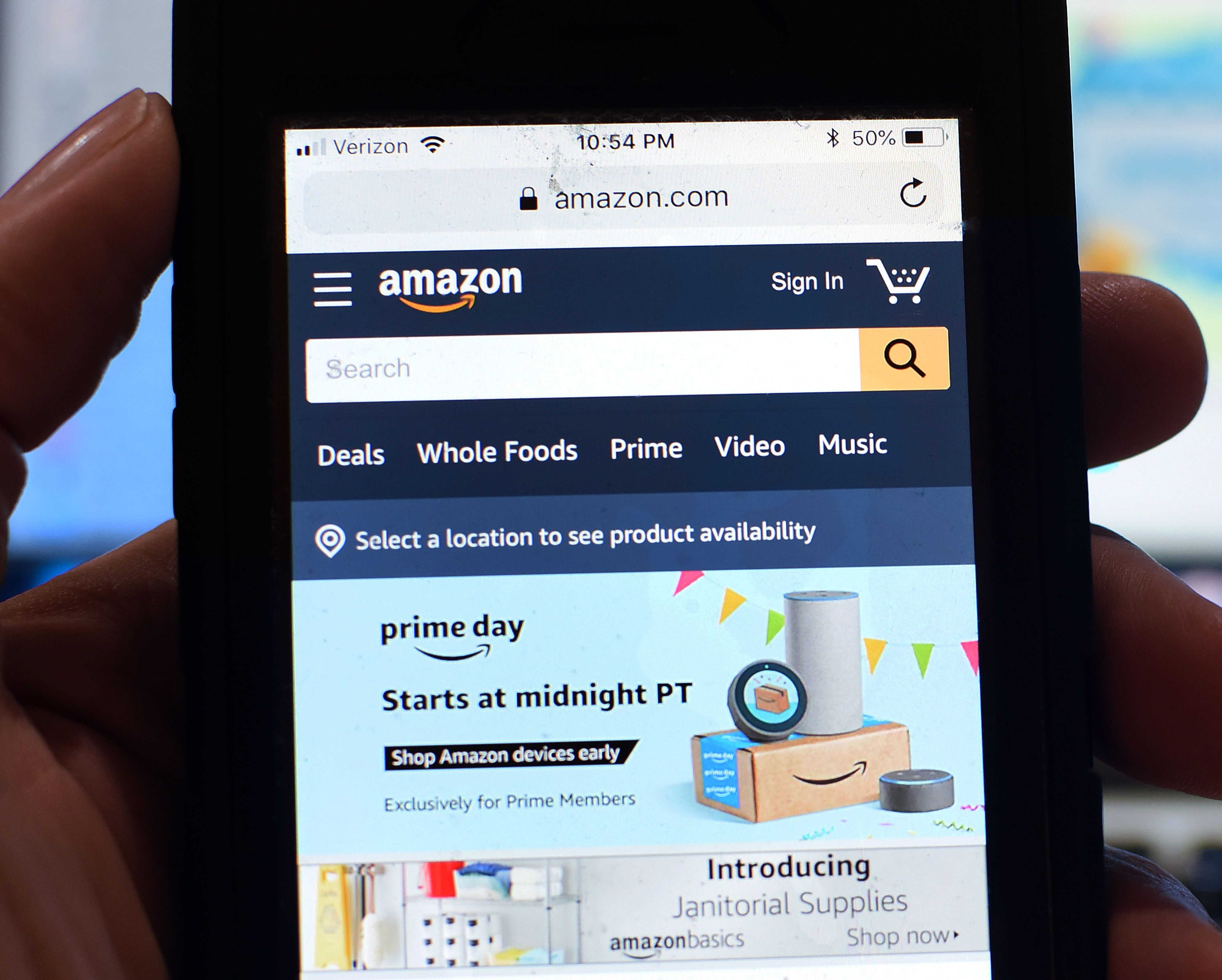 Amazon might have to pay 900 million pounds ($1 billion) in Britain over allegations of abusing its dominant position by favouring its own products.

Consumer rights advocate Julie Hunter plans to bring the collective action on behalf of British consumers who have made purchases on Amazon since October 2016, lawyers representing her said.

Law firm Hausfeld, which represents Hunter, said on Thursday that Amazon has breached competition law by using ‘a secretive and self-favouring algorithm’ to promote its own products through the ‘Buy Box’ feature on its website.

‘Far from being a recommendation based on price or quality, the Buy Box favours products sold by Amazon itself, or by retailers who pay Amazon for handling their logistics. Other sellers, however good their offers might be, are effectively shut out,’ said Hunter in a statement.

‘This claim is without merit and we’re confident that will become clear through the legal process,’ said an Amazon spokesperson.

The lawsuit is expected to be filed by the end of this month and will have to be certified by the tribunal before it can proceed.

In July, Britain’s antitrust watchdog announced that it was investigating Amazon over suspected breaches of competition law, including how it selects which products are placed within the ‘Buy Box’ feature.

The platform has also declined to describe its product-search system to an Australian competition regulator which has heard complaints of large marketplace platforms giving preference to in-house wares.

What is Amazon’s Buy Box?

The Buy Box is the white box on the right-hand side of the Amazon product detail page used for customers to purchase items in their cart.

It features the product’s price, shipping, and seller information, as well as the, ‘Add to Cart’ button.

The Amazon Buy Box accounts for almost 85% of purchases, making it a big deal to Amazon sellers and vendors.

The proposed case would be the latest mass action against a tech giant to be filed at London’s Competition Appeal Tribunal (CAT).

The CAT authorised an estimated 920 million-pound ($1.1 billion) damages claim against Google in July and approved another case worth up to 1.7 billion pounds against Apple in May.

The tribunal is also due to decide in January whether to give the go-ahead to a claim valued at up to 2.2 billion pounds against Meta, the owner of Facebook and Instagram, over alleged anti-competitive behaviour.

Google and Apple deny the allegations against them, according to court filings.