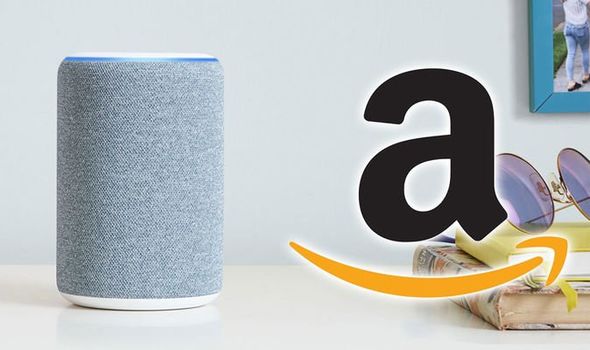 Amazon Echo users who want to show their support for our brave NHS workers during the coronavirus crisis can now ask Alexa for a little helping hand. The UK has been in lockdown for over one and a half months and during that time NHS staff have been working tirelessly to battle the coronavirus crisis. As a way to show our support Clap for Carers happens each week, with people across the nation giving their applause to the NHS on their doorstep at 8pm on Thursdays.

And now Alexa has just received a new update to remind you when exactly you can show your appreciation for our NHS.

Amazon Echo owners can simply ask Alexa to set a reminder to clap for the NHS on Thursday at 8pm.

Not only will Alexa give you a reminder by the Amazon Echo voice assistant will also offer to clap along with you.

Alternatively, you can also ask Alexa to clap for the NHS when it comes to 8pm BST on a Thursday.

Elsewhere this week Alexa has received some other new features to help keep Amazon Echo owners entertained while we’re in lockdown.

One of the best new features is a weekly pub quiz which you can play via your Amazon Echo device.

If you want to see whether you’re up to the challenge from virtual pub landlord Petye then simply ask “Alexa, open Pub Quiz”

You’ll get 10 questions to test your knowledge with the answers then revealed at the end.

There’s plenty of other brainteasers available on the Echo including a pop quiz, say “Alexa, open Pop Quiz” and true or false games – say ” Alexa, Play or True False”.

A new interactive game for Amazon Echo has also been announced recently by the online shopping giant. 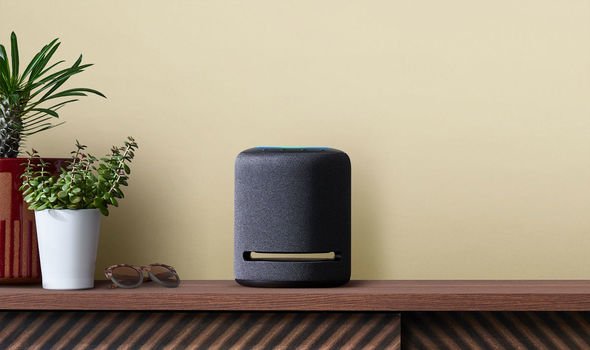 According to Amazon, “The Great Game blends rich sound-design and an original score with best-in-class performances from Kobna Holdbrook-Smith (Dr Strange, Justice League) and a full-cast.”

The news comes as Amazon users have also been warned about a new scam that has been doing the rounds during the COVID-19 pandemic.

Over 100 online shoppers in the past month have reported receiving a fake Amazon message to the eCrime Team branch of Trading Standards.

The bogus emails from con-artists tries to lure Amazon customers in with the promise of free vouchers or an alleged warning about an account issue.

In both cases, Amazon customers are led to a malicious phishing website which is designed to steal login details or financial information.

The @tsecrime Twitter posted a message from Action Fraud, the UK’s national fraud and cyber reporting centre, which said: “Watch out for these Amazon scam emails.

“Action Fraud has received over 100 reports this month about fake emails purporting to be from Amazon.

“These emails vary from notifications about account issues, to promises of free vouchers if the recipient completes a survey.

“The links in the emails lead to malicious websites that are designed to steal Amazon login details, as well as personal and financial information.

“Don’t click on the links or attachments in suspicious emails, and never respond to messages that ask for your personal or financial details.”