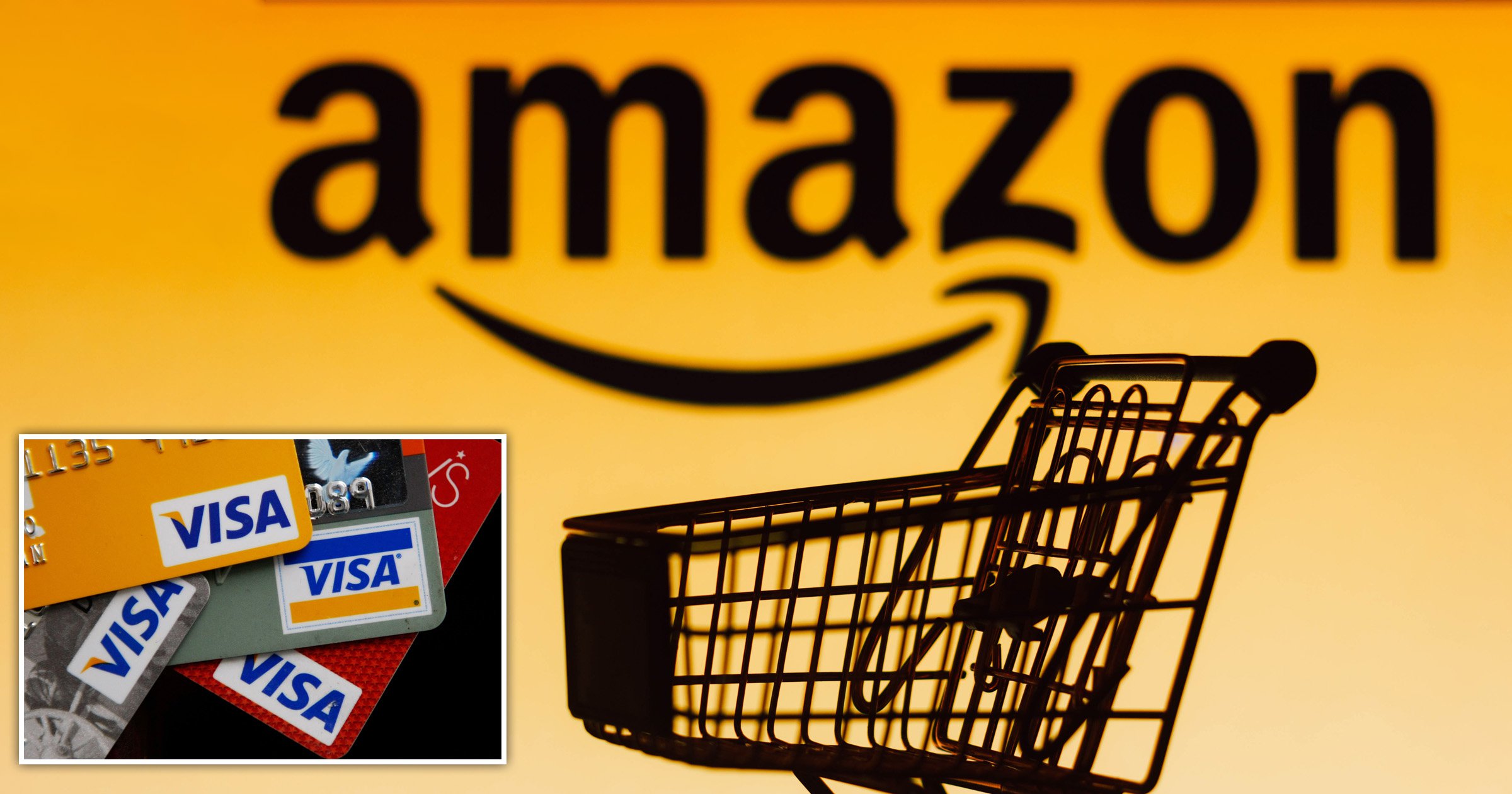 Amazon has reportedly backtracked on its decision to block Brits from using Visa credit cards on its site.

The US retail giant had been set to stop accepting Visa credit card payments from January 19, citing the high fees Visa charged for the transactions.

However, it appears a last-minute stay of execution has been reached.

A spokeperson said: ‘The expected change regarding the use of Visa credit cards on Amazon.co.uk will no longer take place on January 19.

‘We are working closely with Visa on a potential solution that will enable customers to continue using their Visa credit cards on Amazon.co.uk.’

It’s not yet known if this is an outright U-turn or just a postponement – but it will mean millions of Brits will still be able to go on using Visa cards beyond Wednesday.

Shoppers also took to social media to report they had received emails from Amazon at that the ban wasn’t going ahead.

Fascinating – looks like a last minute change of plans on the VISA credit card ban at Amazon. Nothing like a bit of brinkmanship to get an agreement perhaps? https://t.co/MRJBBD951Z

Hereâs the note sent out. Who doesnât love a game of corporate chicken. pic.twitter.com/CBJ4jbWuJy

But Amazon’s latest email to customers didn’t explicitly state the dispute had been resolved.

Instead, it said: ‘Should we make any changes related to Visa credit cards, we will give you advance notice.’

The exact numbers aren’t known, but it’s estimated 89% of Brits shop at Amazon and the company’s subscription service, Amazon Prime, has about 21 million UK subscribers.

The interchange rates for business cards is now 1.60% while corporate and purchasing cards has been revised to 1.80%.