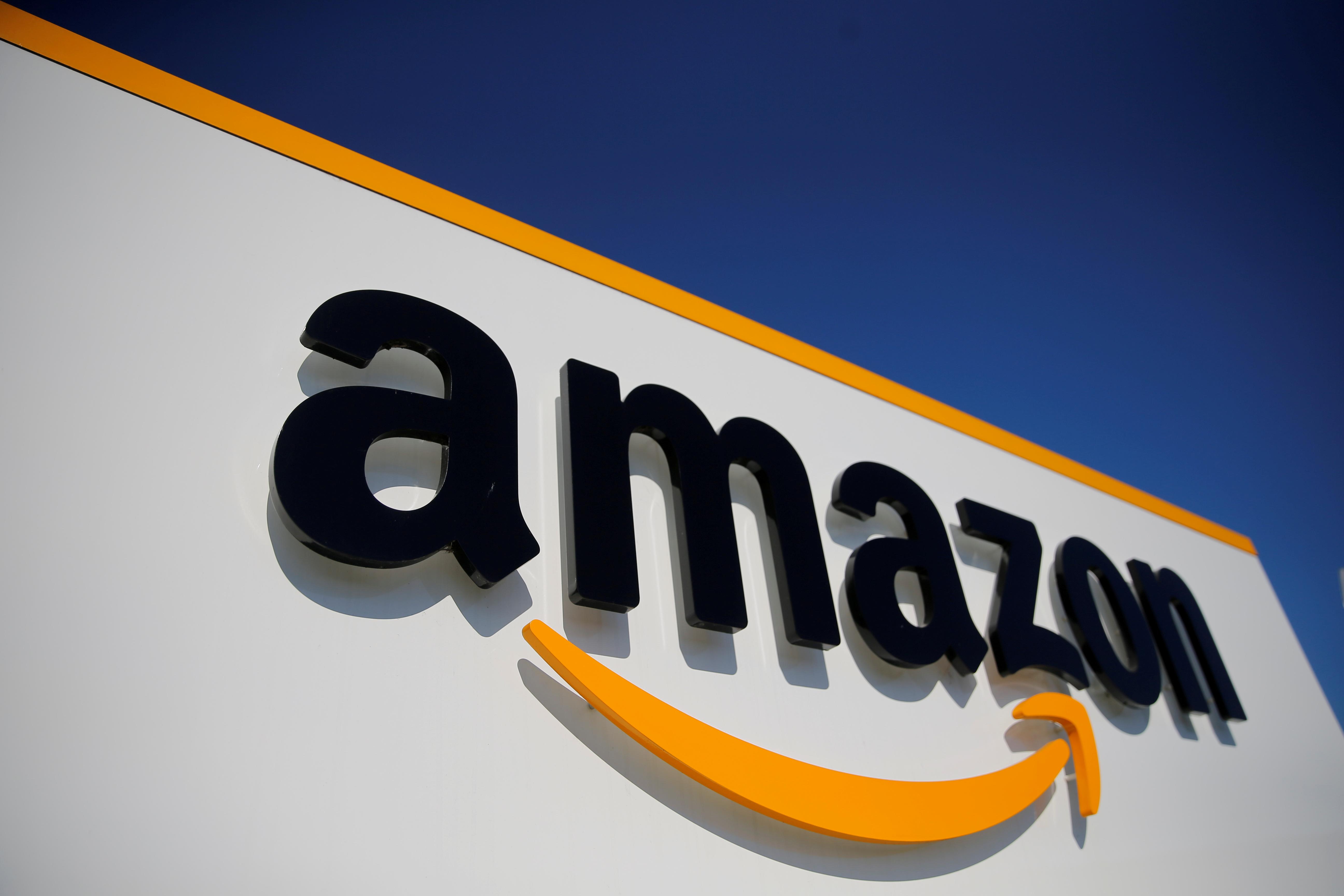 (Reuters) – Amazon.com Inc (AMZN.O) has agreed to pay over $1 billion to buy self-driving startup Zoox Inc, the Information reported on Thursday, citing sources, in a move that would expand the e-commerce giant’s reach in autonomous-vehicle technology.

The report bit.ly/3dwgauV did not mention the exact purchase price and added Amazon is unlikely to disclose it when the deal is announced, likely to be on Friday.

A majority of Zoox investors are getting their money back, with some making a positive return, the report added. Lux Capital, DFJ and Atlassian co-founder Michael Cannon-Brooks are some of the investors.

Amazon and Zoox did not immediately respond to a Reuters request for comment.

The Wall Street Journal reported last month that the companies were in advanced talks and the deal could value Zoox at less than the $3.2 billion it achieved in a funding round in 2018.

Amazon has stepped up its investment in the car sector, participating in a $530 million funding round early last year in self-driving car startup Aurora Innovation Inc.