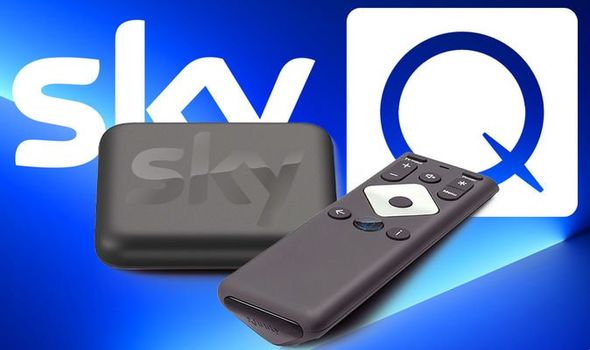 Sky will hold a blockbuster launch event this week, where it’s rumoured to launch a redesigned set-top box. With support for 4K HDR picture quality, the ability to record six shows simultaneously while watching a seventh, clever voice search capabilities, and more… it’s difficult to see exactly what Sky could add to a new box.

According to sources speaking to Express.co.uk, the new box isn’t designed to bring a slew of new features. Instead, it will only have a single new trick up its sleeve – ditching the need for a satellite dish!

Yes, the complete Sky Q experience could finally be available to those without a satellite dish drilled into their walls or roof. Sky originally announced plans to beam its popular Sky Q service into living rooms without the need for a dish back in 2017. During the initial announcement, then-CEO Jeremy Darroch said that streaming the complete Sky Q experience over a fibre broadband connection would enable over six million households across Europe, including two million in the UK alone, who don’t own – or don’t want to own – a dish.

And now, we’re told the new set-top box is days away from launch. Sky is expected to use the same hardware recently revealed by its US parent company Comcast. Dubbed XiOne, the coaster-shaped streaming gadget will be used to offer Xfinity Flex to new customers in the United States, while in the UK, it will bring the fully-featured Sky Q experience across Europe.

Sky now allows you to unlock the biggest channels from Sky Q, including Sky Atlantic, MTV, and Sky Sports News, as well as a Netflix subscription for £25 a month. Given that Netflix alone will cost you £10 a month, this deal for the complete Sky Q kit and hundreds of satellite channels is pretty special. There are also some great deals if you want to add Sky Sports and Sky Cinema too!