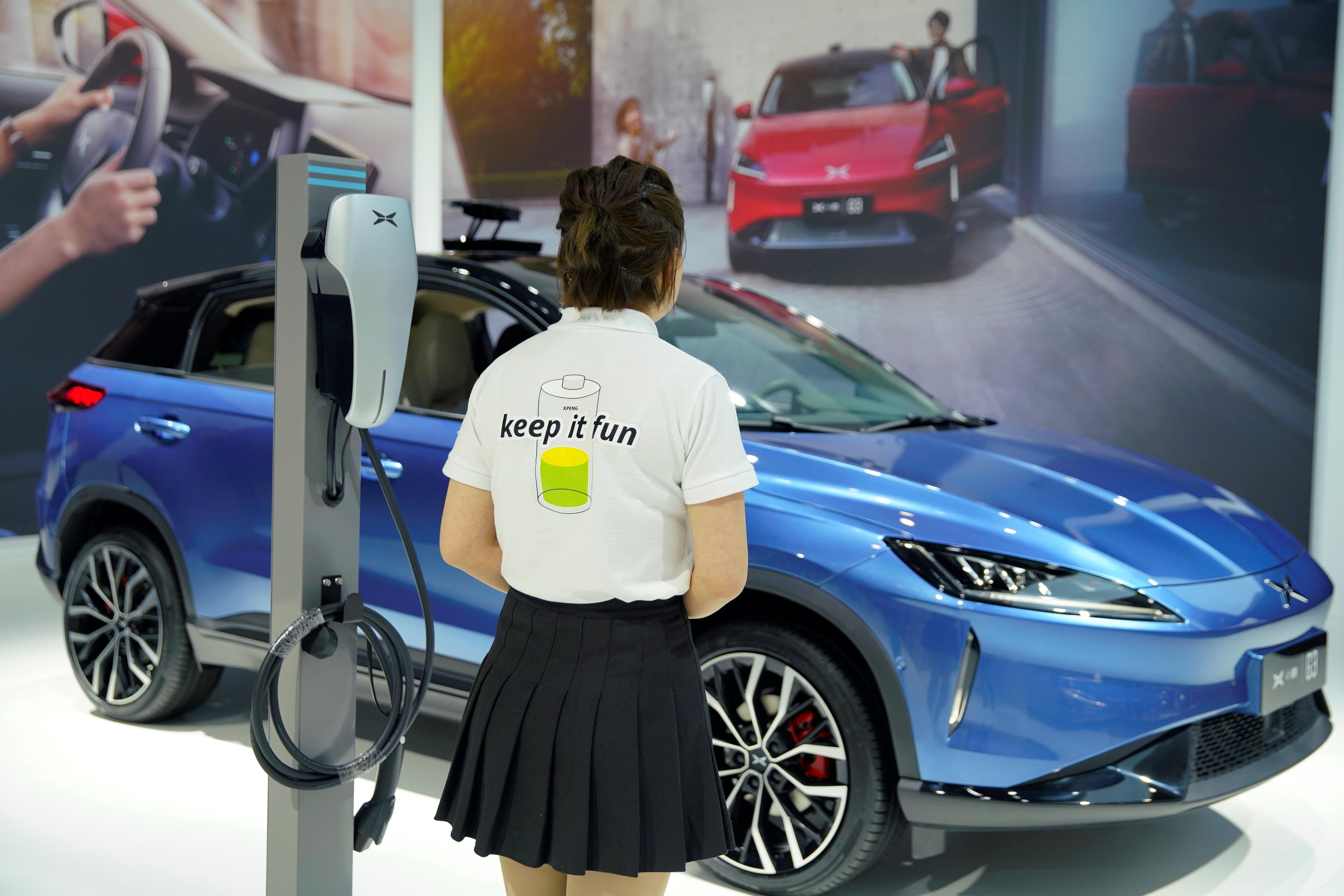 The fundraising comes at what bankers and industry insiders describe as an increasingly tough financing environment for Chinese EV startups which must jostle for attention in a crowded sector and produce convincing arguments about future profitability despite government cuts to EV subsidies and plans to phase them out.

The latest fundraising values the five-year-old firm, founded by 42-year-old tech entrepreneur He Xiaopeng, at nearly $4 billion, higher than the 25 billion yuan ($3.57 billion) valuation in the last funding round, said the people.

The dollar fundraising comes as Guangzhou-based XPeng, which has mostly raised yuan-denominated capital, mulls going public in the coming years, with New York among one of possible listing venues, the people said. It is also considering Hong Kong and Shanghai’s Nasdaq-style tech board, said one of them.

With Xiaomi, XPeng will explore more applications of smart phone technologies on intelligent connected vehicles, said one of the sources.

The proceeds will be mainly used for research and development of autonomous driving-related software, mass production of its G3 sport-utility vehicle model and P7 sedan, branding and expanding its retail network, said one of the people, who declined to be identified as the matter was private.

XPeng and Xiaomi declined to comment. Sources declined to be named as they are not allowed to speak to media.

China’s new energy vehicle market, the world’s largest, had booming growth in the recent past . But fewer new energy vehicles (NEV) could be sold in China this year than in 2018, an official at the country’s biggest auto industry association warned after NEV sales dropped 46% in October.

Numerous setbacks plaguing EV companies in their quests for sustained profitability have also put investors on their guard.

XPeng, which also counts Foxconn Technology Co Ltd and Hillhouse Capital Group among its backers, is one of several Chinese startups looking to speed up development of battery-powered technology and compete with global leaders including Tesla.