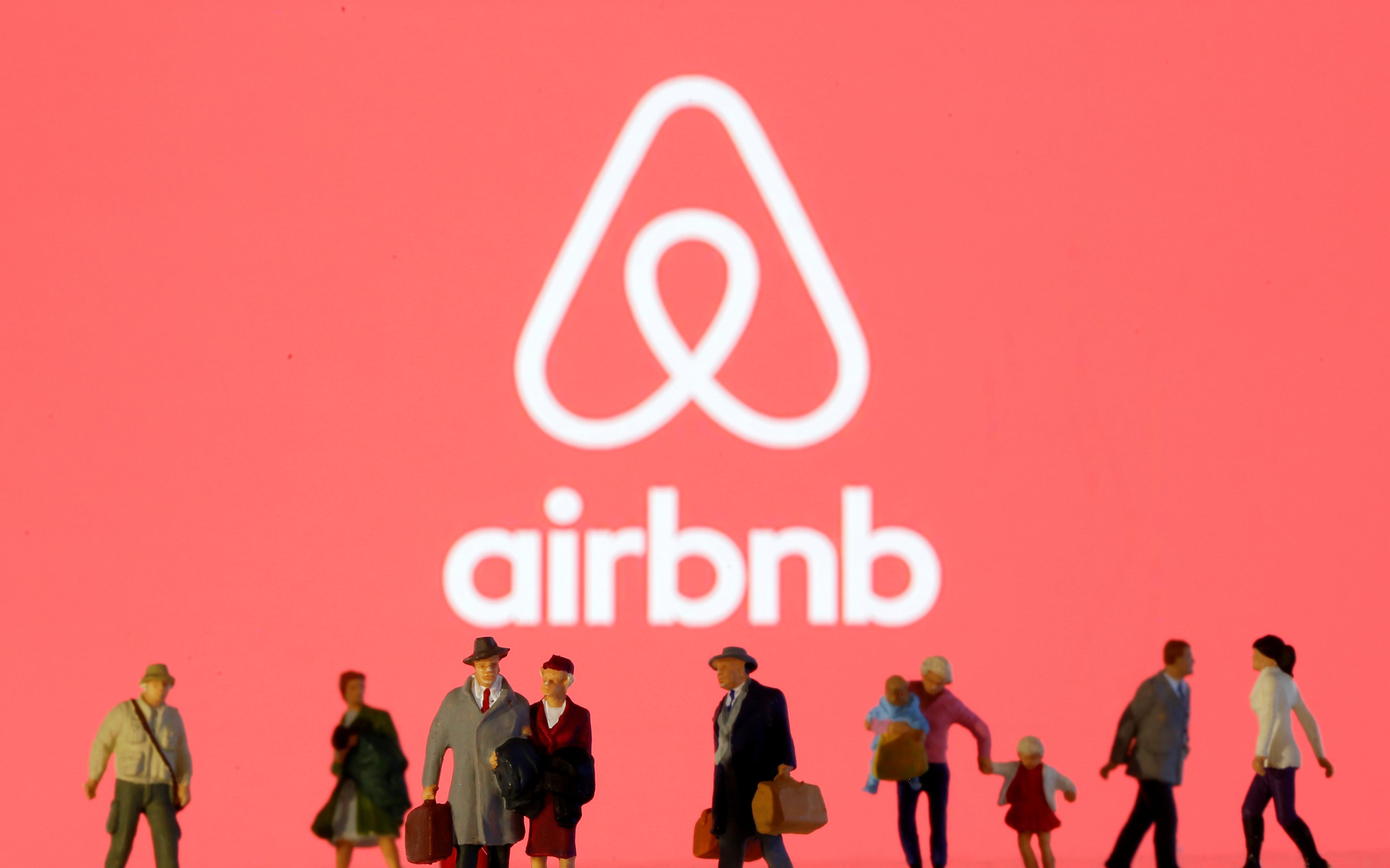 (Reuters) – Short-term home rental company Airbnb Inc on Wednesday confidentially filed for an initial public offering with the U.S. Securities and Exchange Commission, marking what is expected to be one of the marquee public market debuts of the year.

The number of shares to be offered and the price range for the IPO has not yet been determined, the company said in a statement.

“The initial public offering is expected to take place after the SEC completes its review process, subject to market and other conditions,” Airbnb added.

Airbnb last year announced plans to become a publicly listed company in 2020, making it one of the biggest names to pursue a stock market float this year.

The company’s plans to go public come at a time when its core home-rental business has been hit hard by the COVID-19 pandemic, which has forced millions of people across the world to postpone their travel plans.