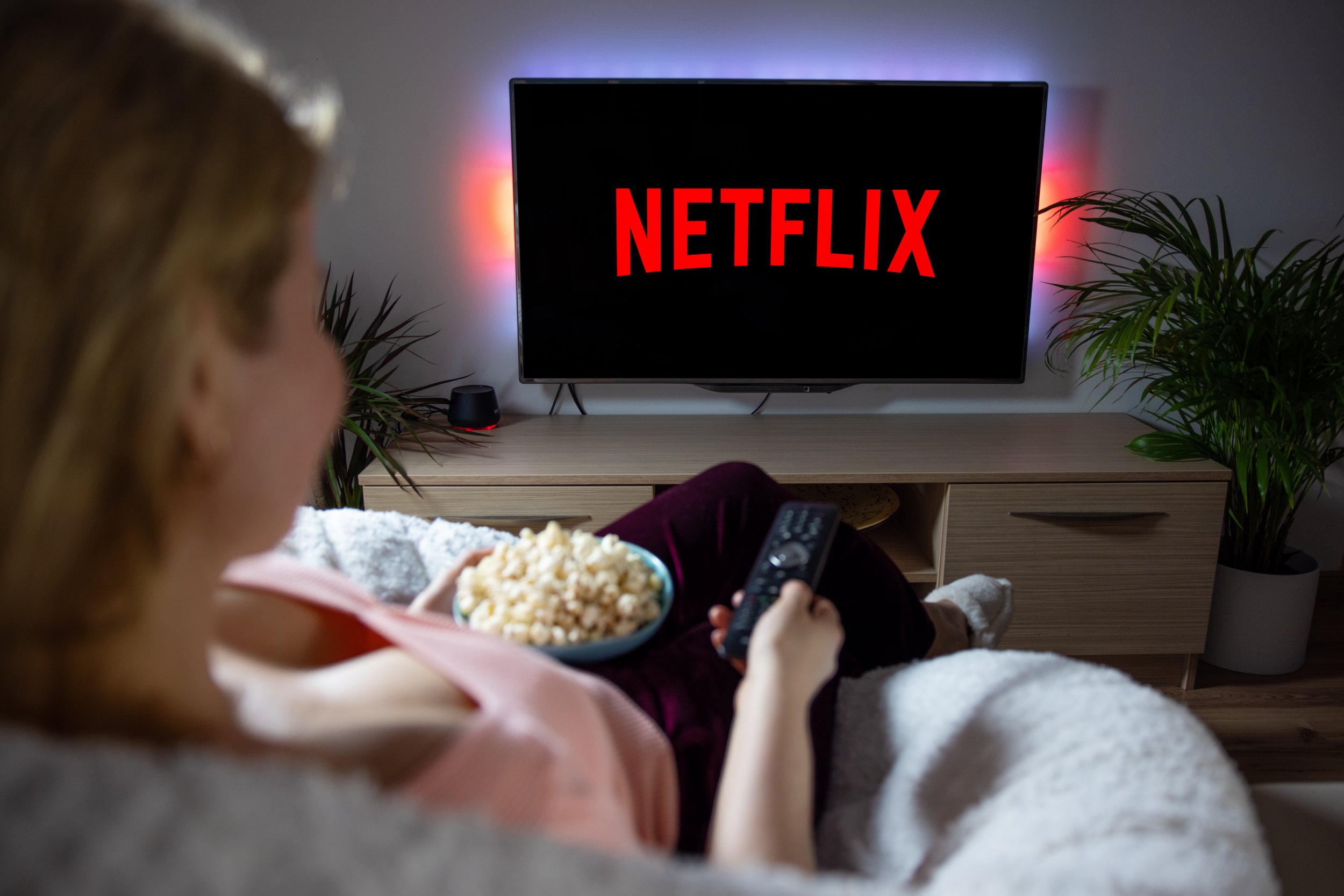 It looks like your Netflix binge could be interrupted by ads as early as this year.

In a recent note to employees, Netflix said it could introduce its lower-priced ad-supported tier by the end of 2022.

The streaming giant is aiming to introduce the ad tier in the final three months of the year, according to anonymous sources speaking to the New York Times.

Netflix’s planned crackdown on password sharing among subscribers will also take place around the same time, said the sources.

While Netflix had previously confirmed that it would be introducing adverts, the accelerated timeline comes as a surprise.

‘Yes, it’s fast and ambitious and it will require some trade-offs,’ said the note.

During a quarterly earnings call with investors last month, Netflix CEO Reed Hastings, explained that building adverts into the service would give consumers ‘choice’.

Hastings had said that Netflix would be examining how adverts would be introduced on the platform ‘over the next year or two’ but it looks like the company is speeding things up.

The note also referred to Netflix’s competitors, HBO and Hulu, for being able to ‘maintain strong brands while offering an ad-supported service’.

‘Every major streaming company excluding Apple has or has announced an ad-supported service,’ said the note. ‘For good reason, people want lower-priced options,’

The scramble to introduce ads seems to be a bid to win back subscribers with a lower-priced tier. This makes sense as Netflix reported losing 200,000 subscribers globally in the first quarter of 2022 and expected to lose 2 million more this spring.

The company had previously suggested that it could take a year to reach a final decision about charging people extra for sharing passwords but that decision seems to be made.

Netflix is currently testing payment plans to curb password sharing in Latin America which could be rolled out to other countries eventually.

Since March, Netflix has been charging users in Chile, Costa Rica and Peru about £1.53-£2.30 a month each, to add up to two extra member accounts on top of their regular fee. Essentially, making people pay for sharing their passwords.