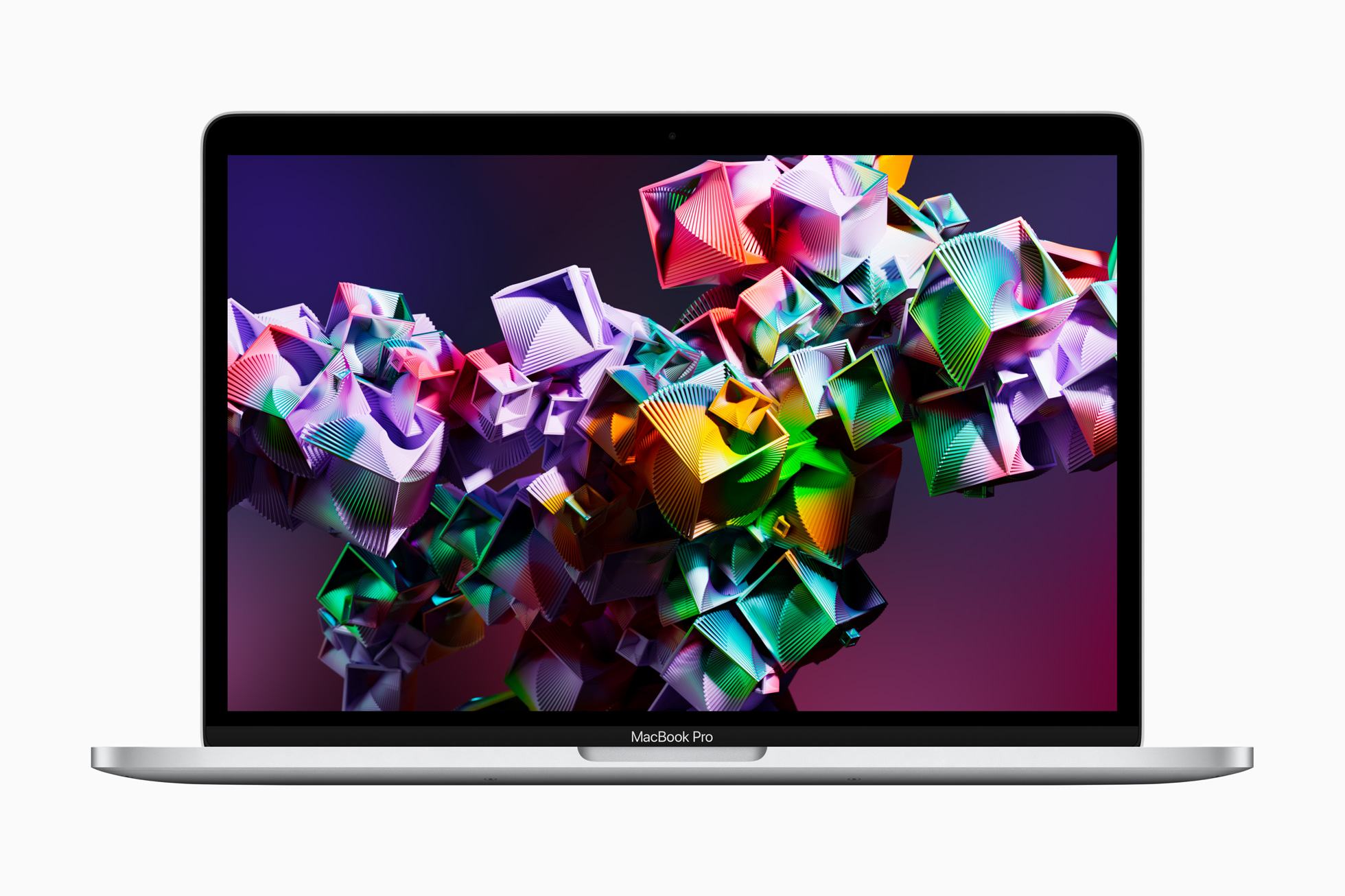 The key selling point was the addition of Apple’s new M2 silicon chip, which Apple said increased the performance over the last model.

But according to a teardown of the machine performed by iFixit, that’s the only thing that’s changed.

After gutting Apple’s latest laptop (which starts at £1,349), the site found that while the processor is indeed new and powerful – everything else is identical to the 2020 M1 version.

The casing, connections, keyboard, screen are all unchanged.

In fact, the iFixit video makes it clear that all the cables, stand-offs, screws, grounding pins are also all the same.

The only difference is a new logic board and some tweaks to the heat-sink to fit in the new processor.

Amazingly, while the processor is a step up in terms of power, the base level 2022 M2 MacBook Pro actually has slower storage than its predecessor due to a different configuration of the SSD.

Although the only upgrade was the processor, Apple still added a subtle price hike for the new machine. Apple’s M1 MacBook Pro launched at £1,299 in 2020 whereas the latest version goes on sale now starting at £1,349.