MANCHESTER UNITED wonderkid Zidane Iqbal is set to feature against Young Boys after starring for the club's youth team – and no one will be surprised witha name like that. 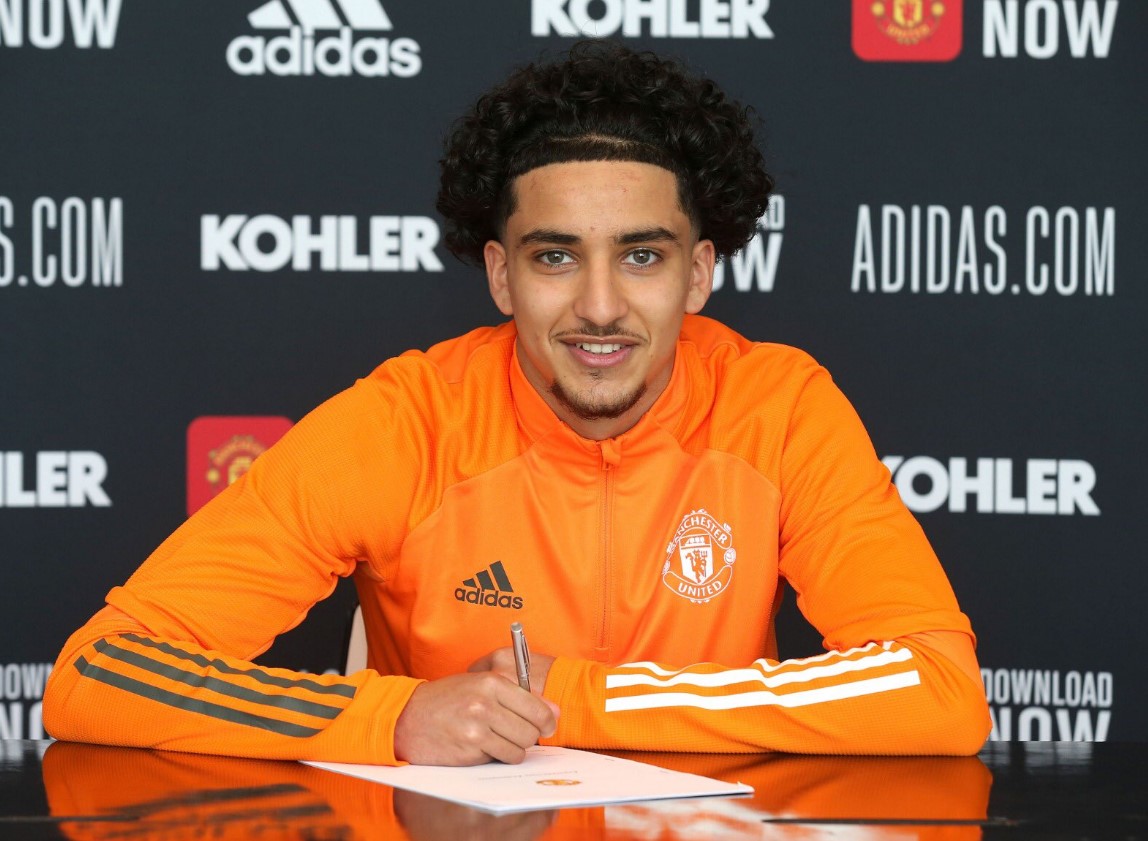 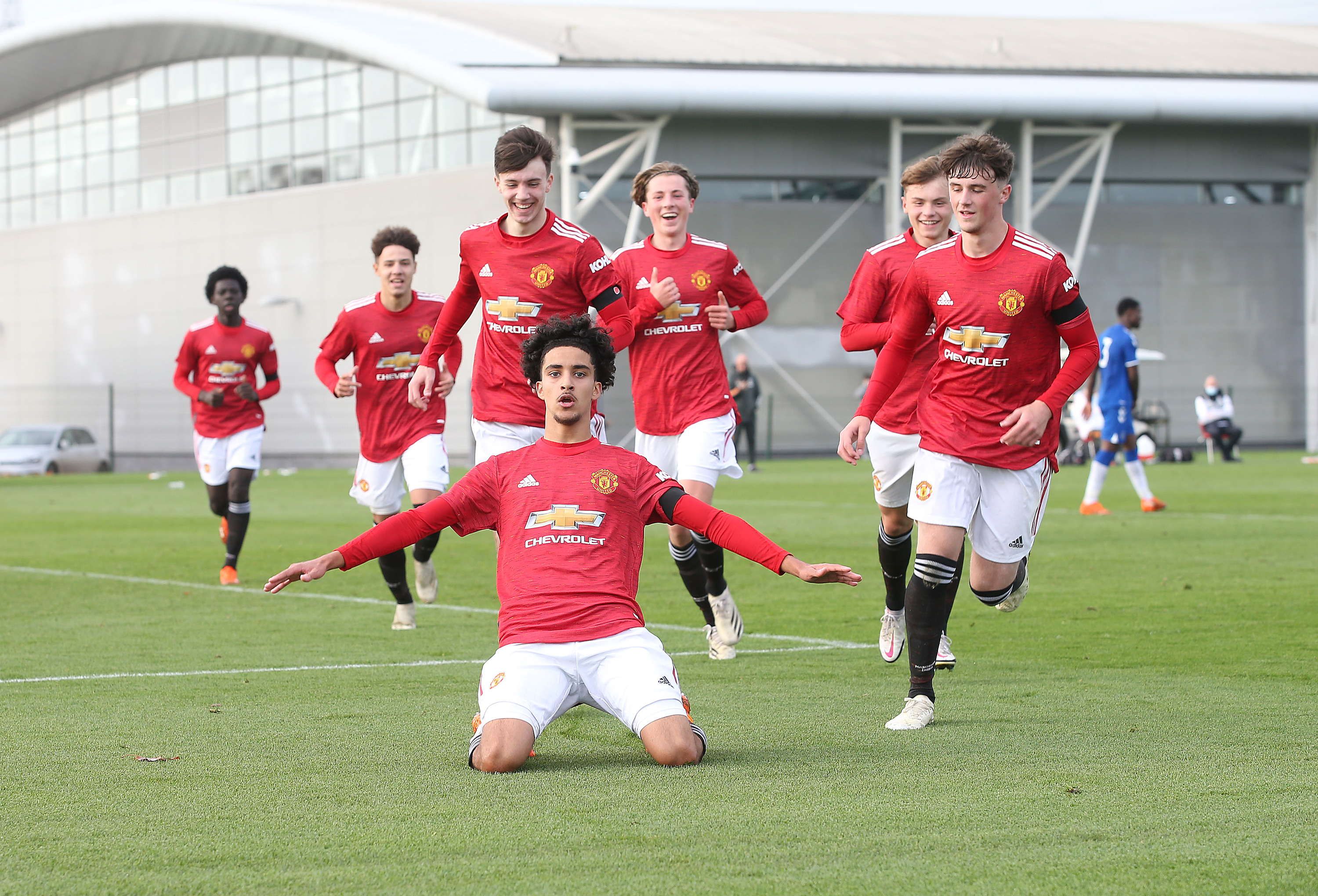 The academy pair are set to have spots on United's bench and could get some minutes on the pitch if the scoreline is firmly in Ralf Rangnick's side's favour.

Manchester born Iqbal, who has represented Iraq U23s,has a 'great attitude', according to his former Sale United coach, so it's no surprise he is in the position he is in.

The youngster was so good he would have to be subbed off as 'it wasn't fair' on his opponents.

Old coach Stewart Hamer told MEN: "He had a great attitude as well, he was always willing to learn and he played with a big smile on his face and he was quite happy to do whatever we challenged him to do.

"Everyone took their part in being a goalkeeper, for example, and he’d take his part in the net just like everyone else.

"We had quite a bit of success if you can call it that at that stage, and Zidane was at the heart of that. 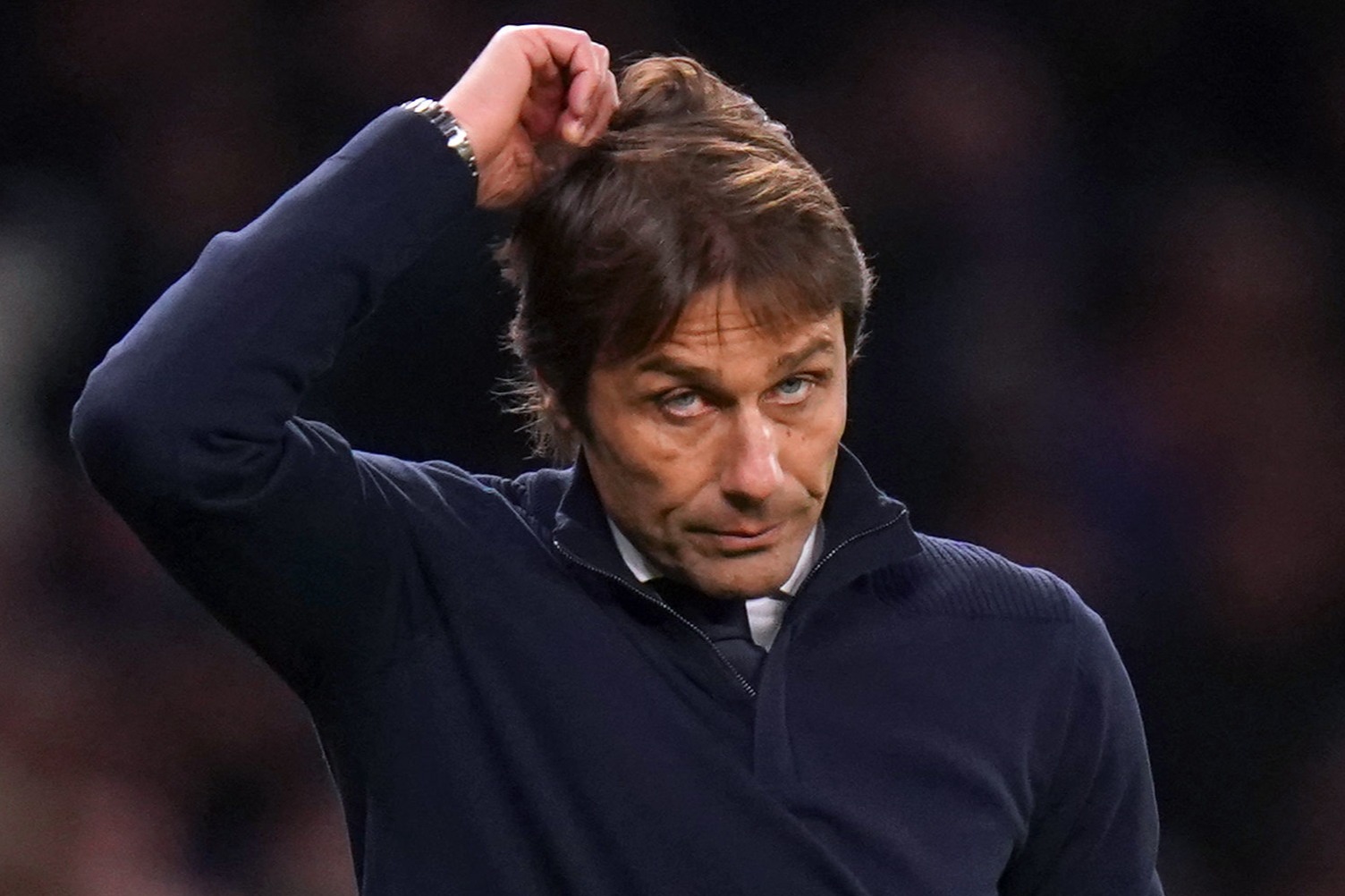 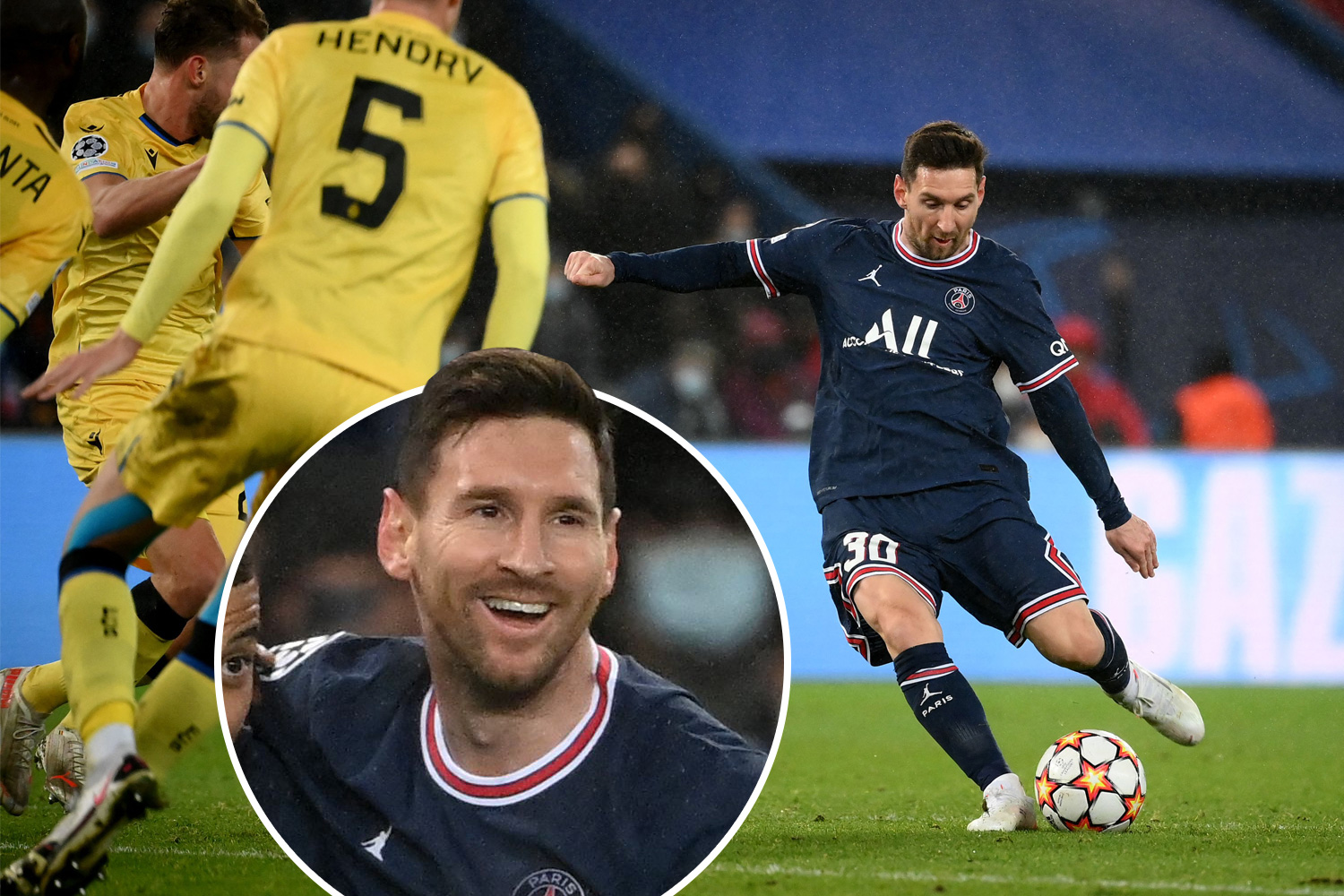 "There was times when we would play six-a-side competitions when he would be basically ripping it up and we would take him off and substitute him because it wasn’t fair to the other side.

"Or sometimes we’d put him in goal so he wasn't causing the danger."

Iqbal, who has three goals in 15 matches for United's U23s this season, will be joined by fellow academy stars Savage, Bjorn Hardley, Charlie Wellens, Sam Mather and Shola Shoretire.

Striker Shoretire, 17, has tasted first team action before, having made three outings under Ole Gunnar Solskjaer.