The 40-year-old, real name Ryan Moloney, has become one of the most-loved characters on UK TV after starring in the hit show for the last 25 years. 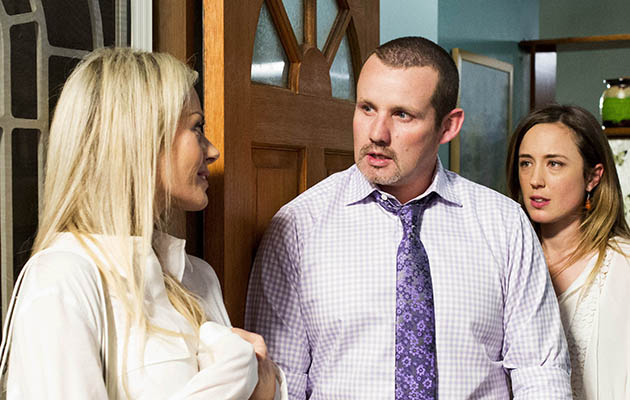 Wrestling has featured several times on Ramsay Street in recent times, with the actor even revealing he has undergone training himself in order to perform grappling scenes.

And he even created an in-ring ‘The Law Man’ persona on Neighbours as well as donning a spandex costume.

Now he has told the Daily Star how he fell in love with Vince McMahon’s company as a child.

Moloney said: “When I was a kid there was always the big thing where you'd say 'I think this is real!'

“I think now everyone takes it for what it is… but I say that knowing exactly what those wrestlers put themselves through. 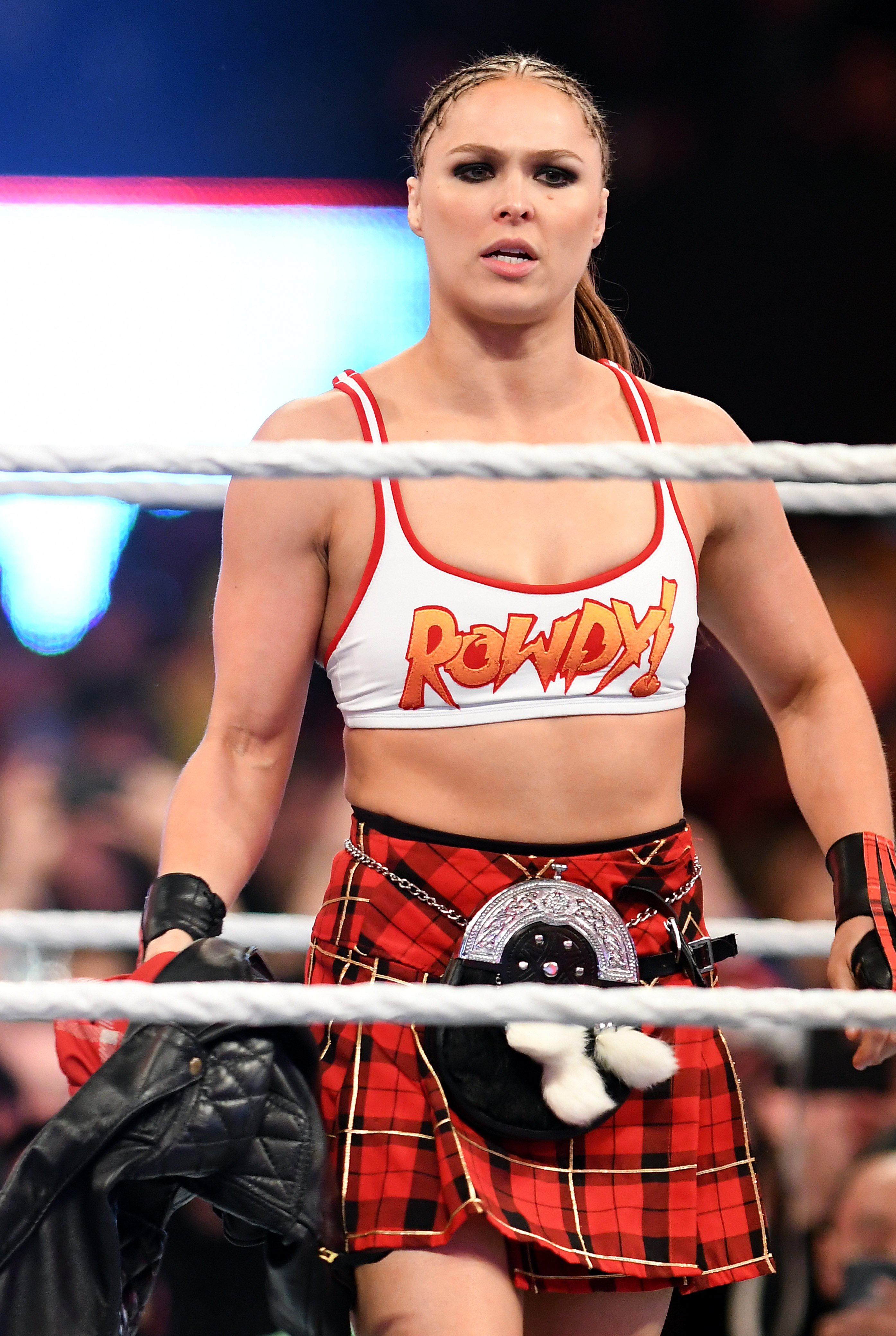 “For all the wrestling stuff [in Neighbours] I had to actually do some wrestling training so we could do bodyslams, piledrives, hip-tosses and all that jazz.

“The things those guys put themselves through is absolutely brutal.

“It's a testament to anyone who has any kind of longevity in it as there must just be so many injuries.

“People may not see them as a real 'fighter' or anything like that, but I think they probably get hurt more than a 'real fighter!'”

Moloney continued: "It was on once a week as a kid when I was growing up.

“My favourite was The Ultimate Warrior and then The Undertaker after that.

“We even had a mate who when he got his first car, got the number plate PHENOM!

“I haven't been able to watch it for some time so I will have to and see what it looks like.”

Moloney’s on-screen brother was recently hyping WWE icon Ric Flair in the show and Dave ‘Batista’ Bautista has even visited Toadie in person in the show.

And now Moloney has joked he would like a crack at wrestling for real and seemingly would like to tangle with Rousey.

He continued: “I'd definitely give it a go! I could be the Commissioner of the Neighbours world!

“We had Batista come in a while ago, but we are definitely always happy to have any kind of WWE star in to cross-promote.

“What about Ronda Rousey? Let's get her in! She is a natural born fighter!”