Marie, 36, looked incredible with bright pink hair and a tight purple top after WWE revealed her shock return to wrestling. 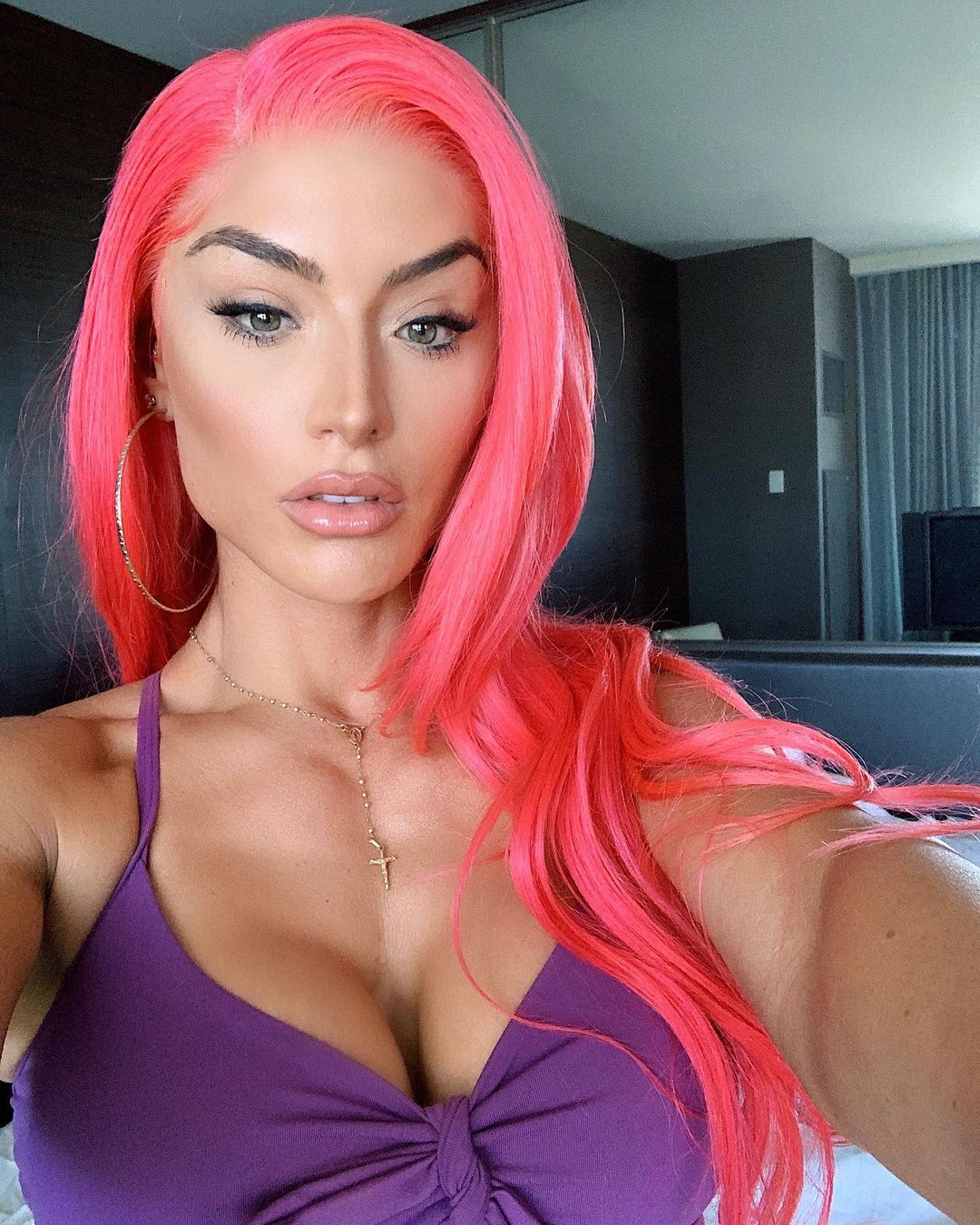 Her unexpected return to WWE was made official last week, but she's yet to step foot in the ring.

The comeback was revealed on May 3 in a series of short videos that called Marie a "super role model" as she appeared in a black leather dress, laying on the hood of a car.

The fitness influencer was released from the company in 2017 after being signed for four years.

Marie has since earned millions of followers across social media and is trying her hand at acting.

Fans were hoping that January's Royal Rumble would see her return but that did not happen.

Boyce, who died in July aged 20, plays the lead role in a series about a young rock star and a rookie who idolizes him.

Paradise City was not Natalie's first acting gig after she landed a role in the Hard to Kill, starring Bruce Willis, and Inconceivable, starring Nicolas Cage. 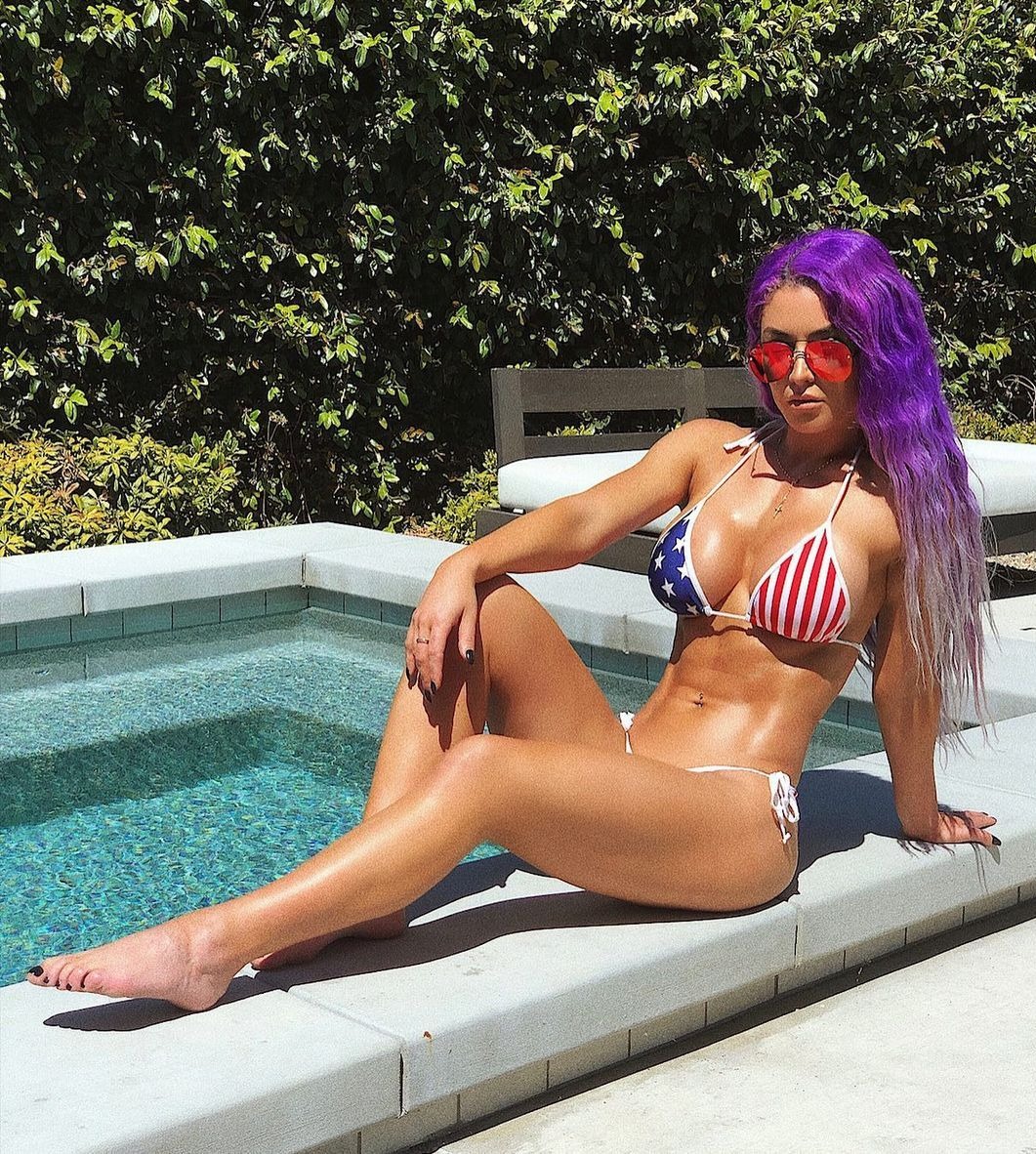 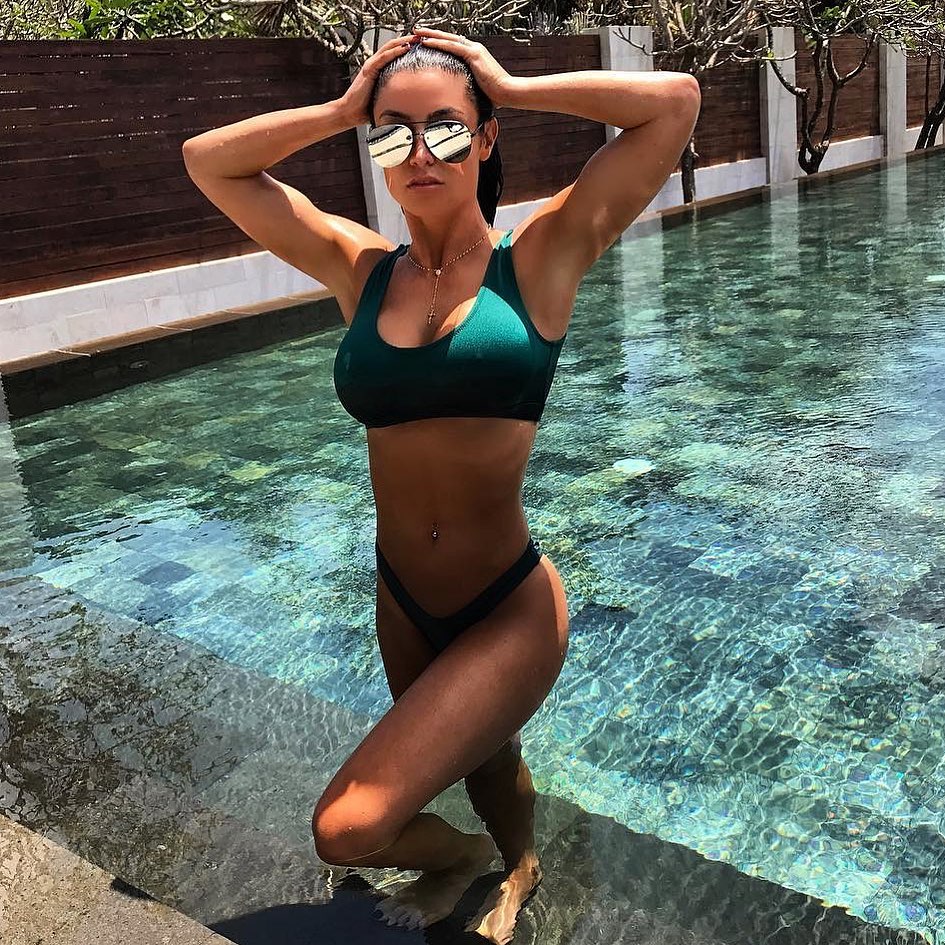 Natalie, whose last match was 2017, proved to be a divisive star in the company.

Many WWE fans complained that she was pushed on television earlier than normal due to her bombshell looks – despite not being fully trained as a wrestler.

The model's journey into wrestling was documented across six seasons of the reality show Total Divas.

Her last match with the company was participating in a 10-woman tag team match at Wrestlemania 32. 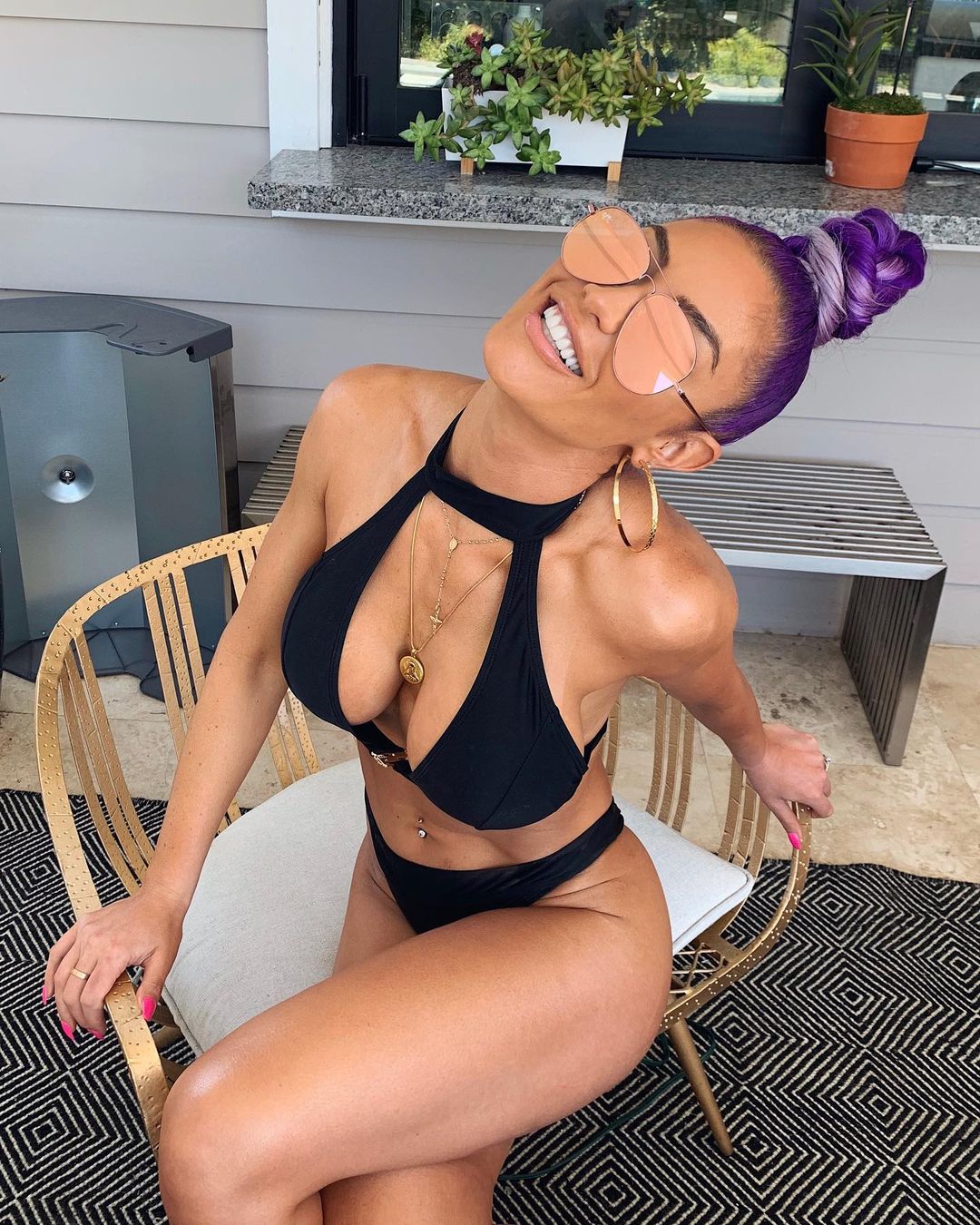 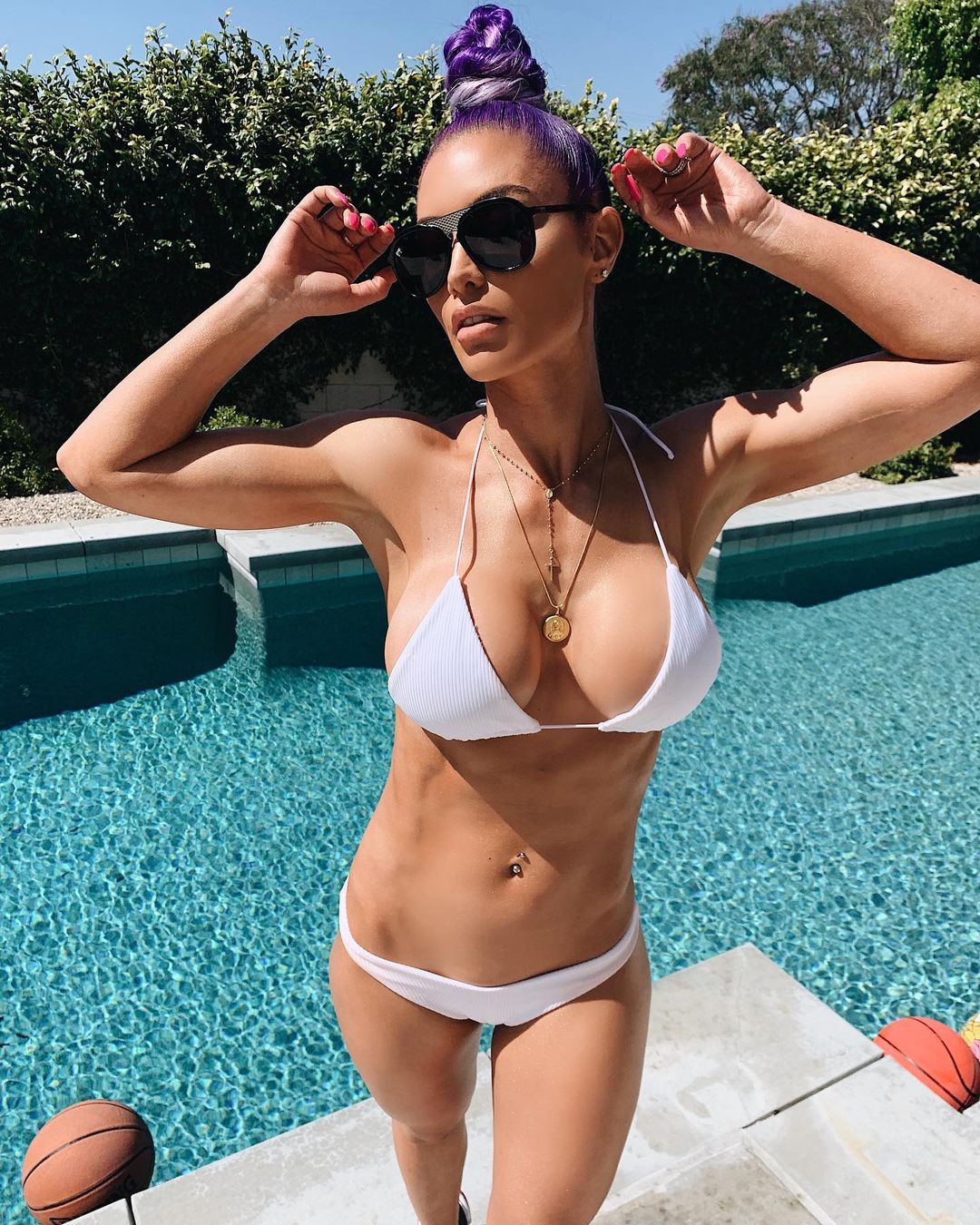 In an interview with Reel Talker's Jim Alexander, she said: "WWE is always my number one. My family. They are everything.

"Vince, Hunter (Triple H), Stephanie, they took a chance on me, as a nobody at all. They gave me opportunities to possibly become a superstar.

"I am just so thankful to that company and feel I have some unfinished business (if you know what I'm saying).

"I have no problem and see myself coming back to WWE. Stirring it up a little bit." 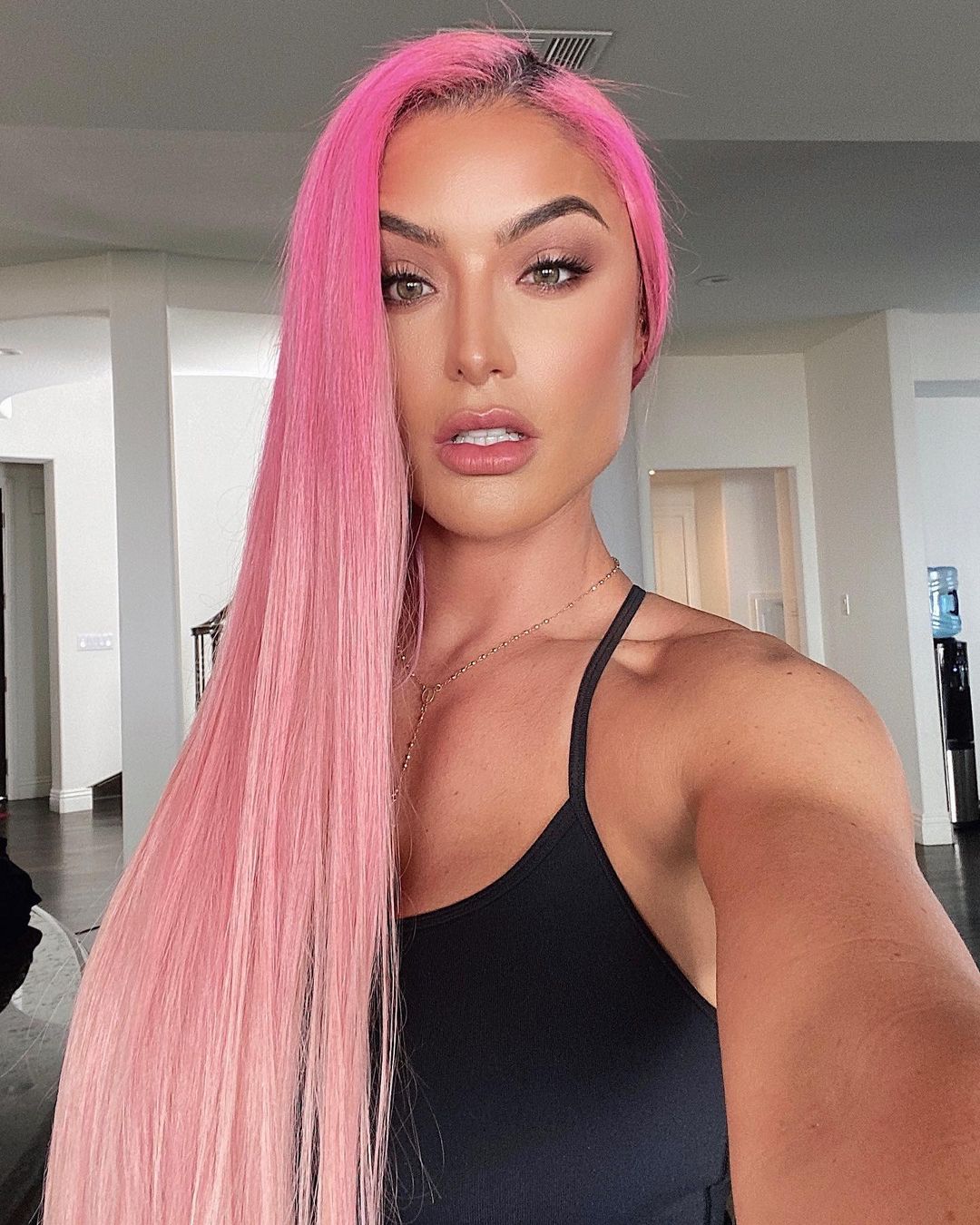 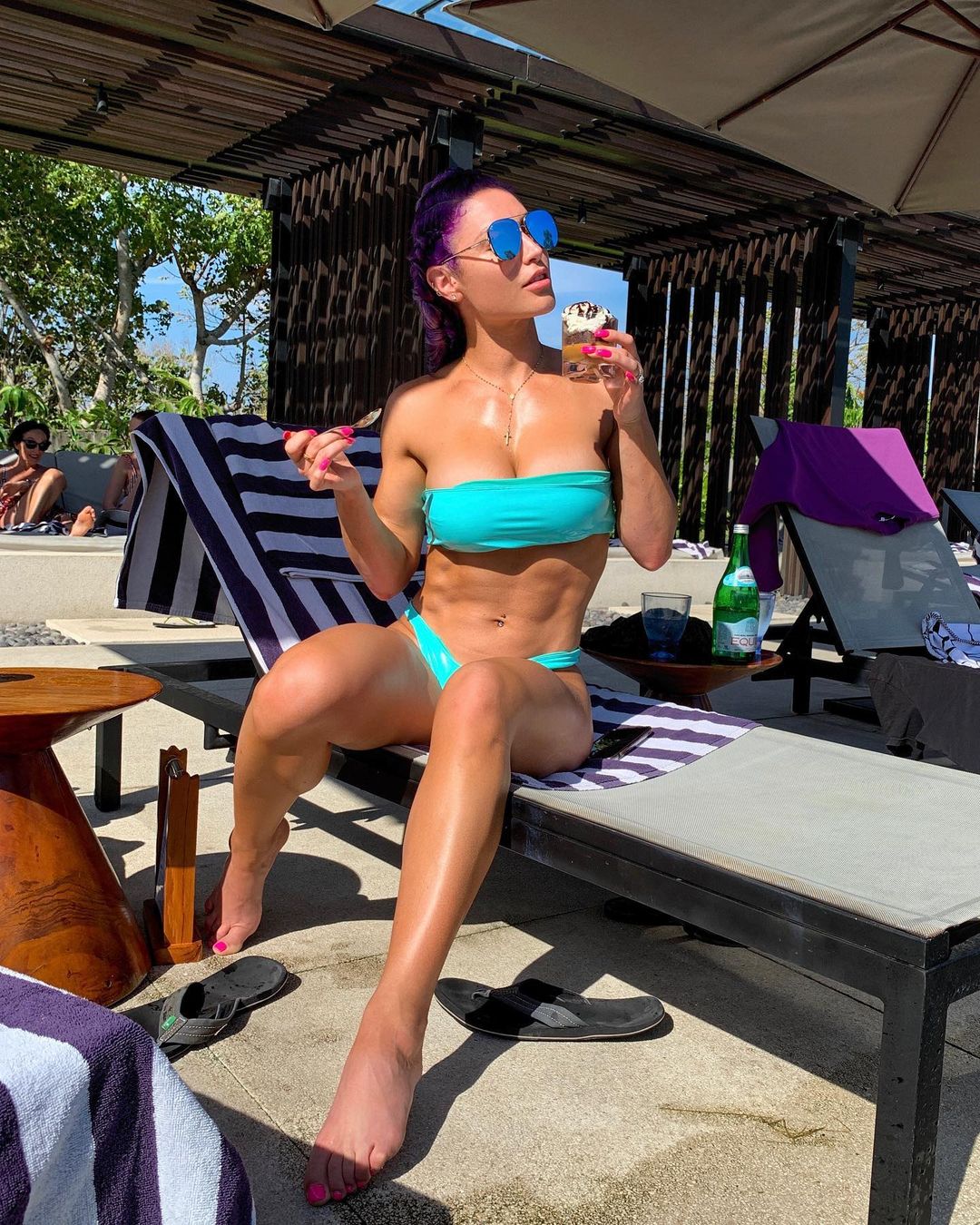 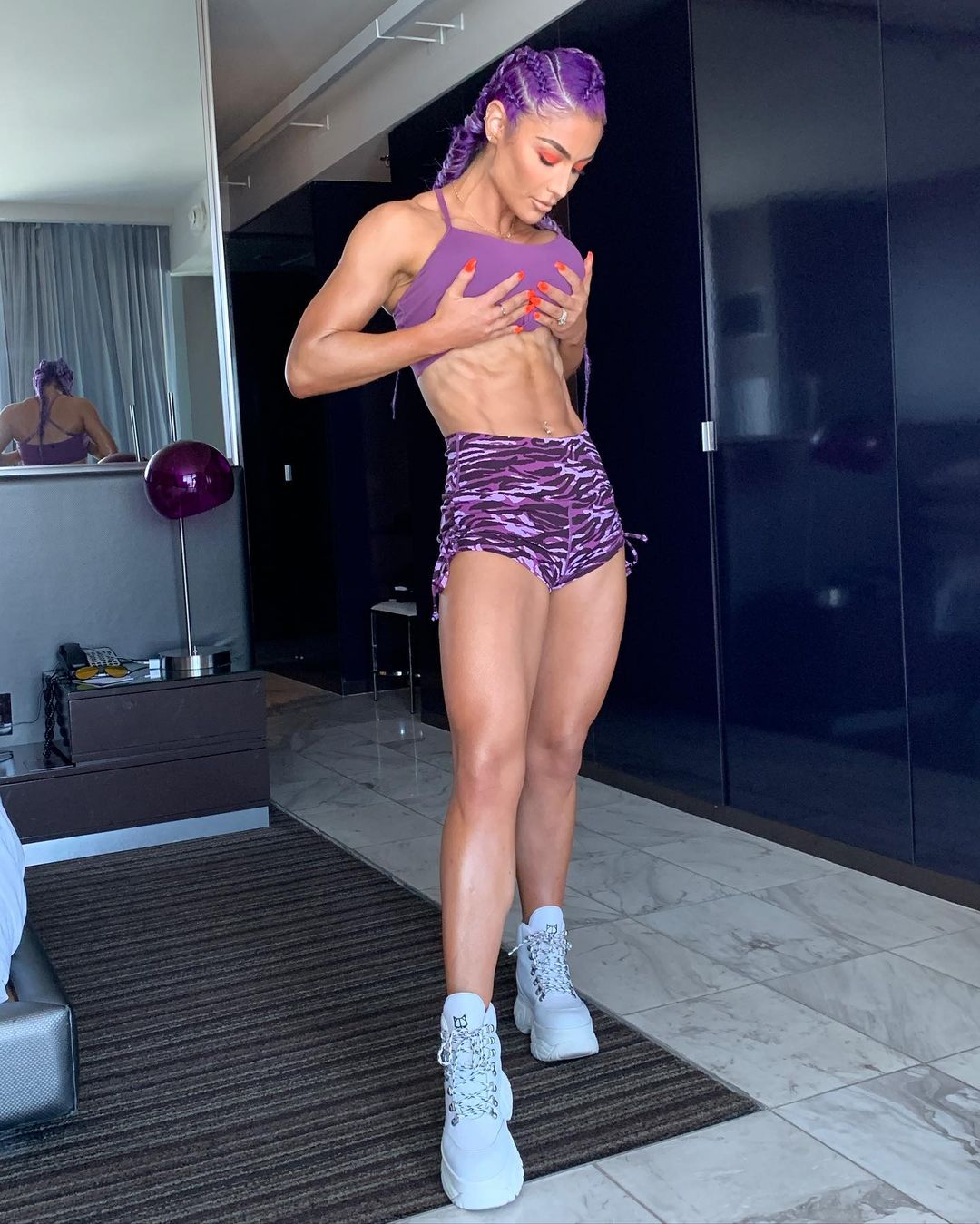 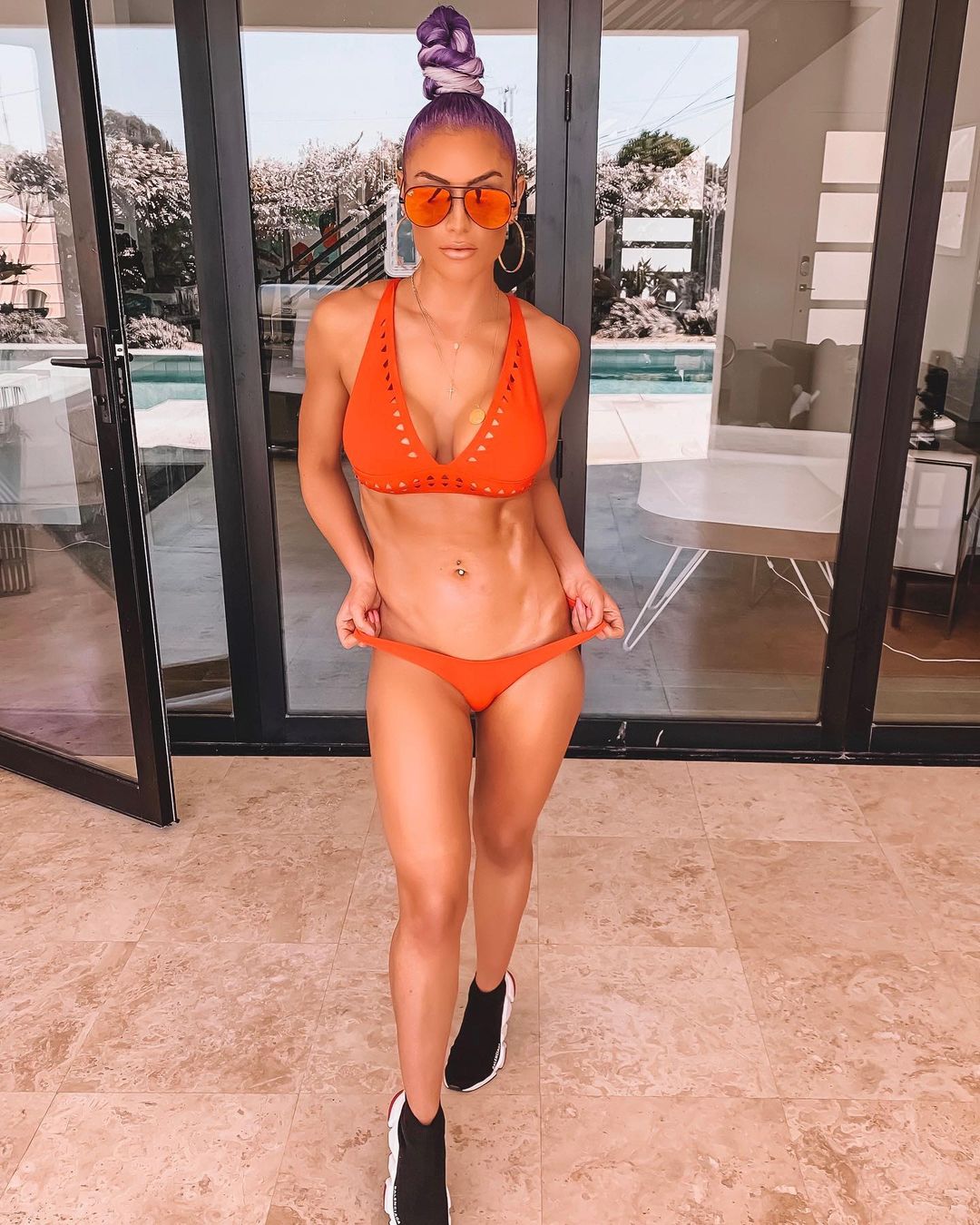 Natalie has built a fitness empire, started NEM fashion brand, and appeared on the second season of US Celebrity Big Brother.

She has also hosted a show called Faces and Heels about women's wrestling, and started a YouTube channel that has amassed more than 100,000 subscribers. 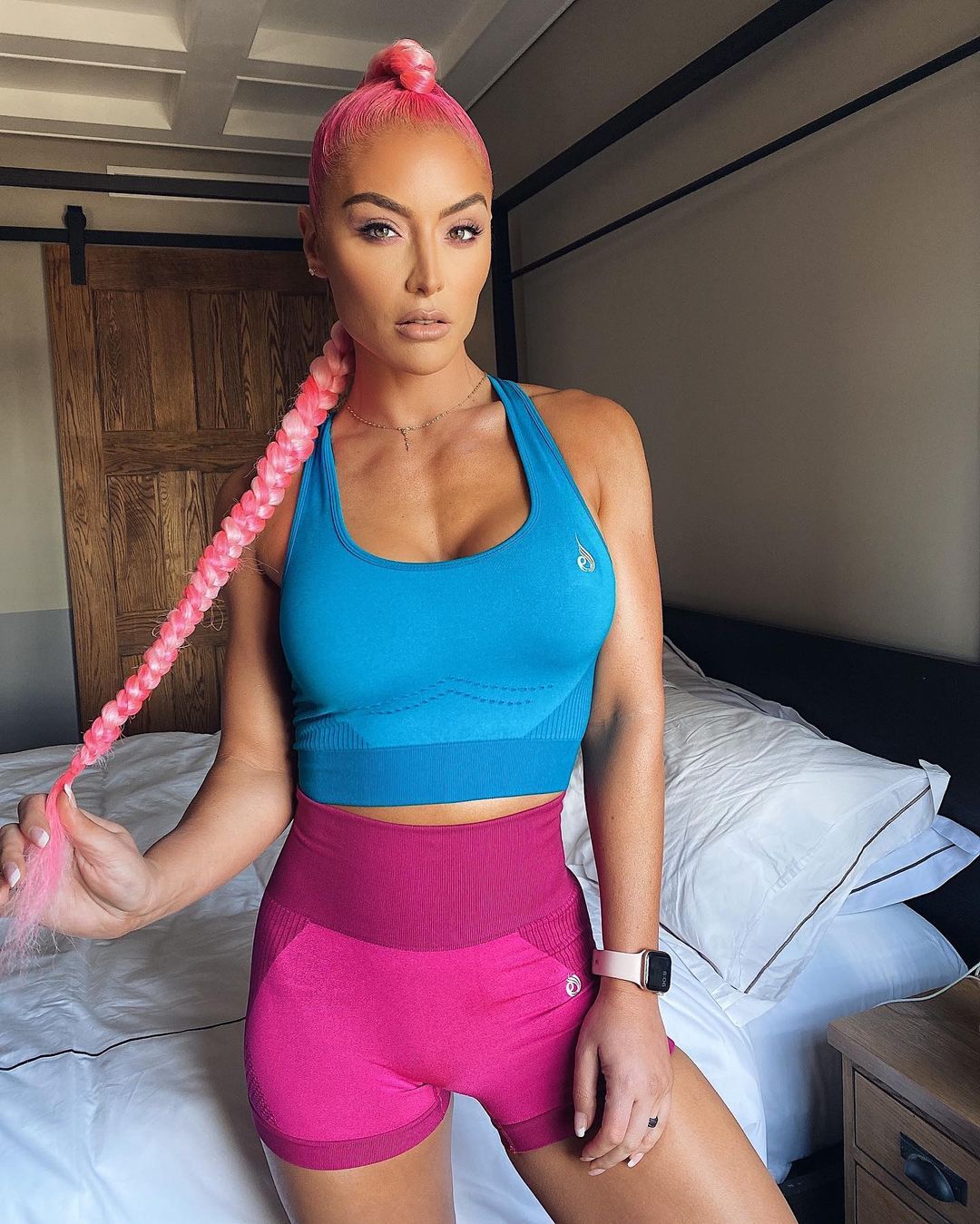 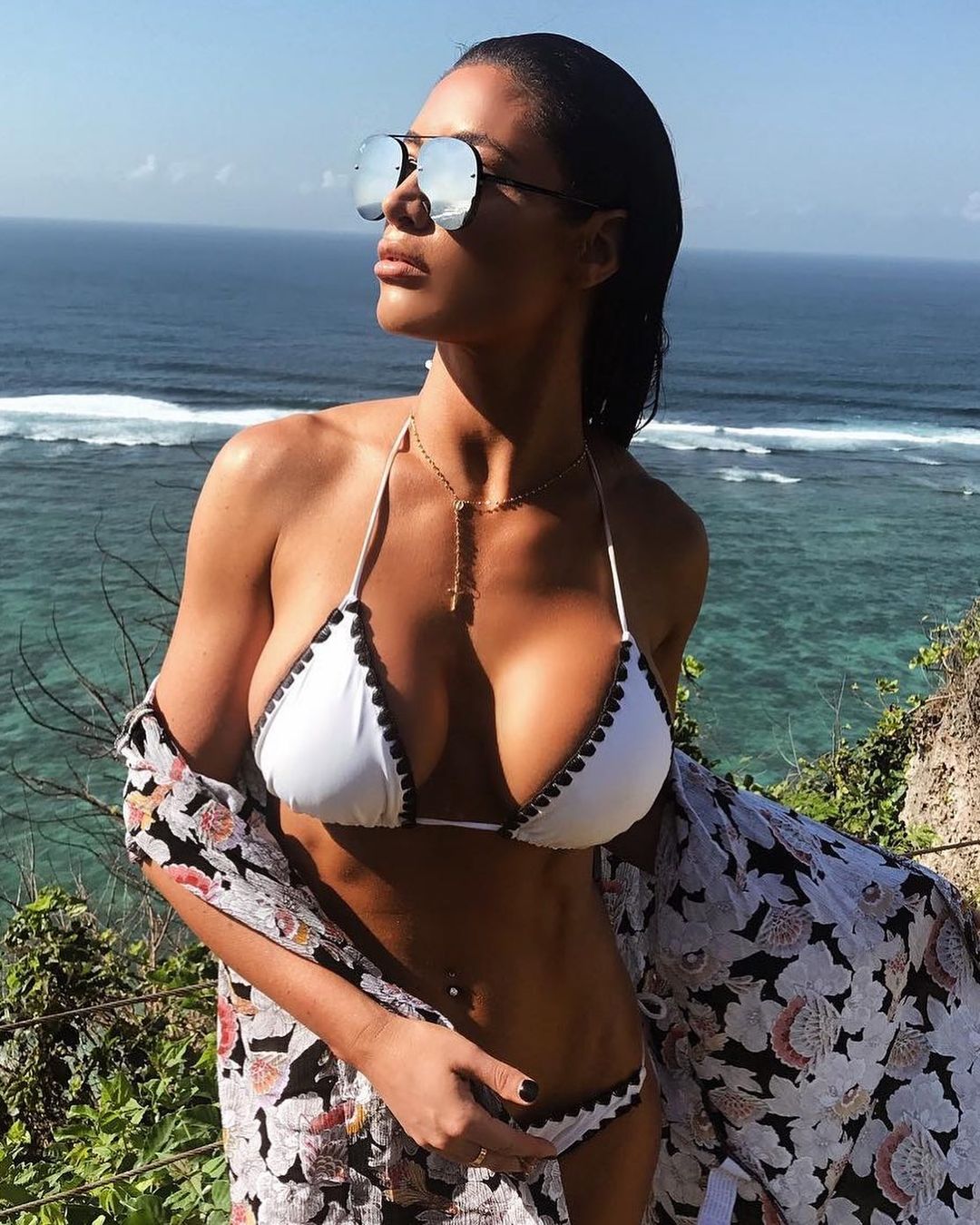 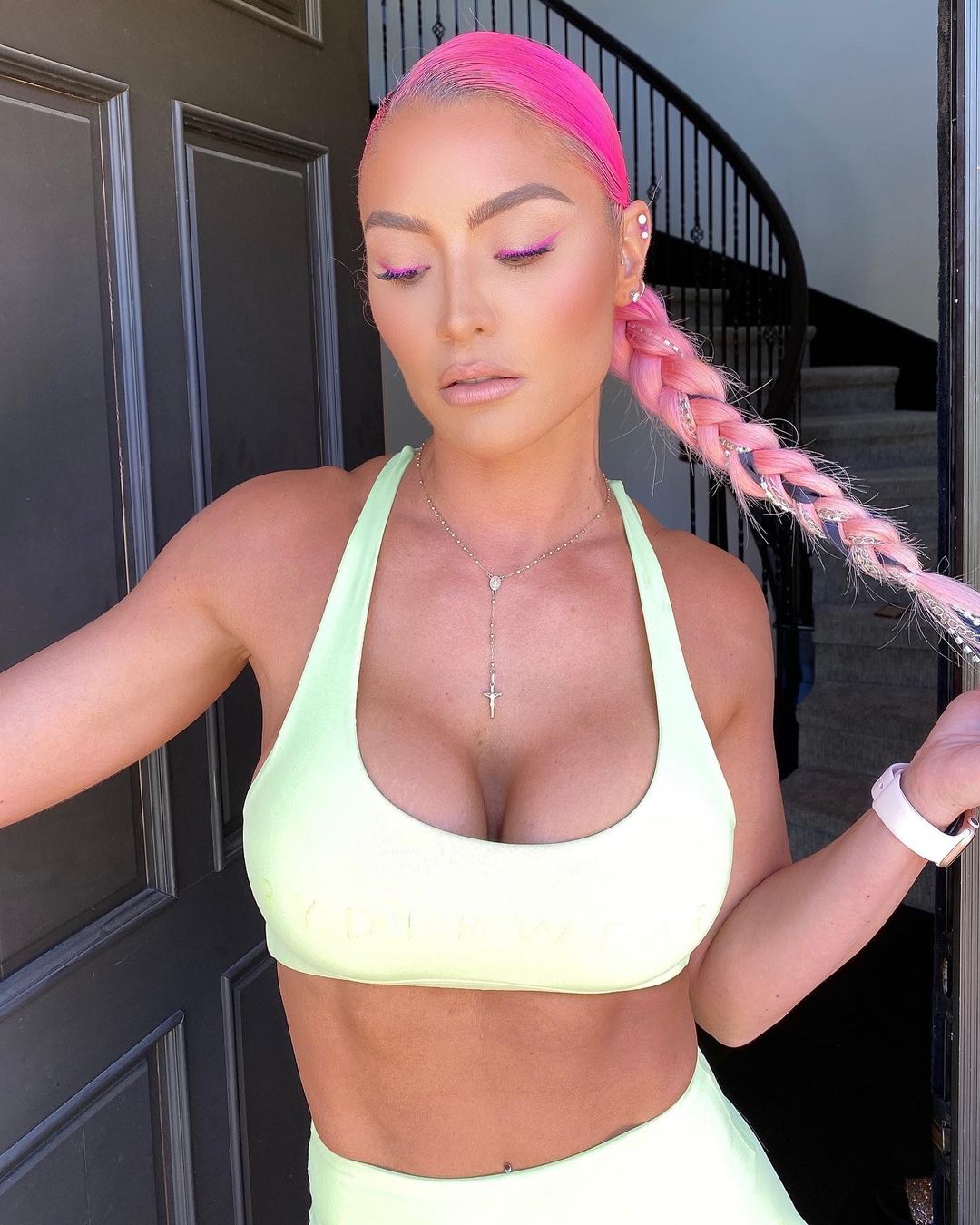 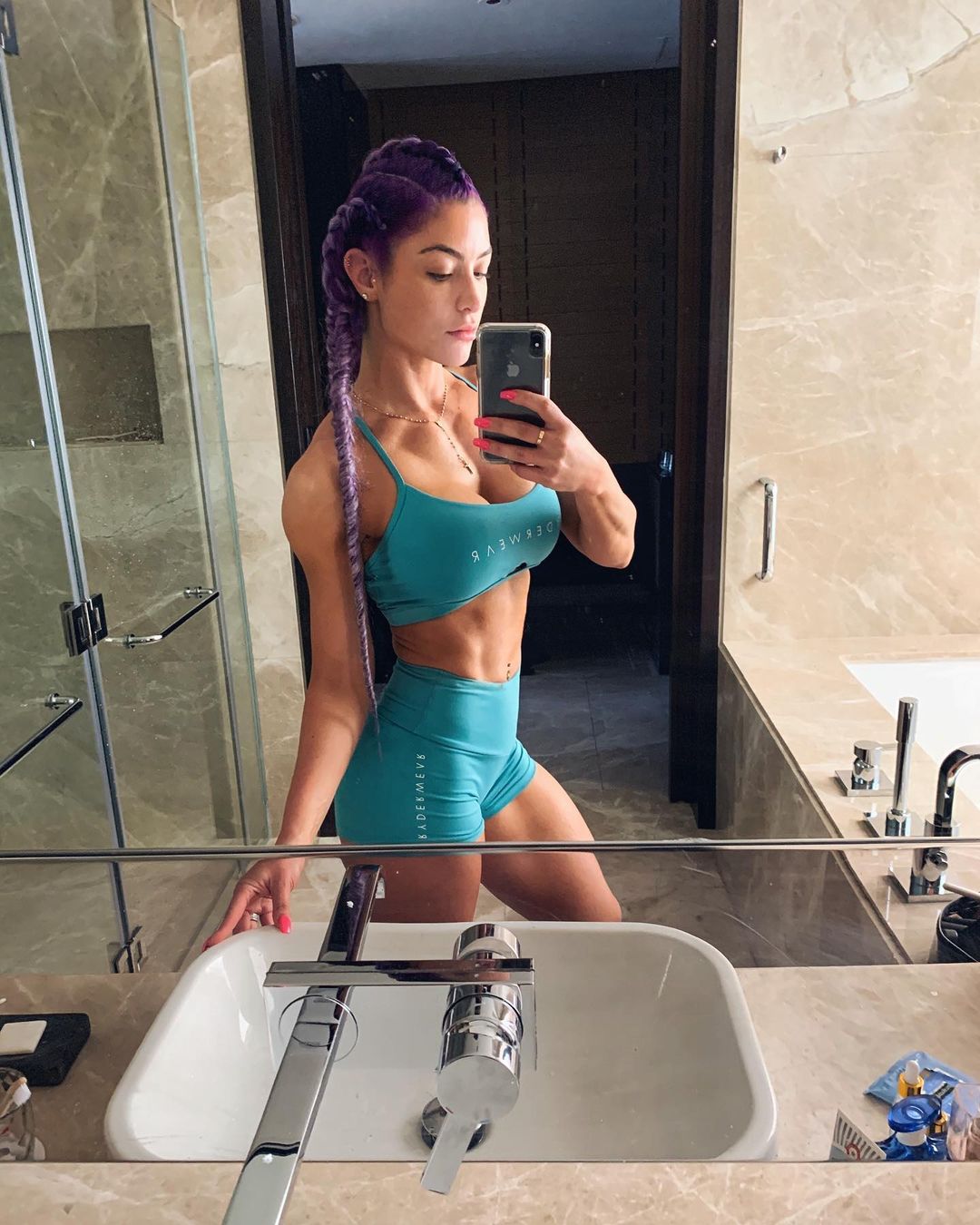 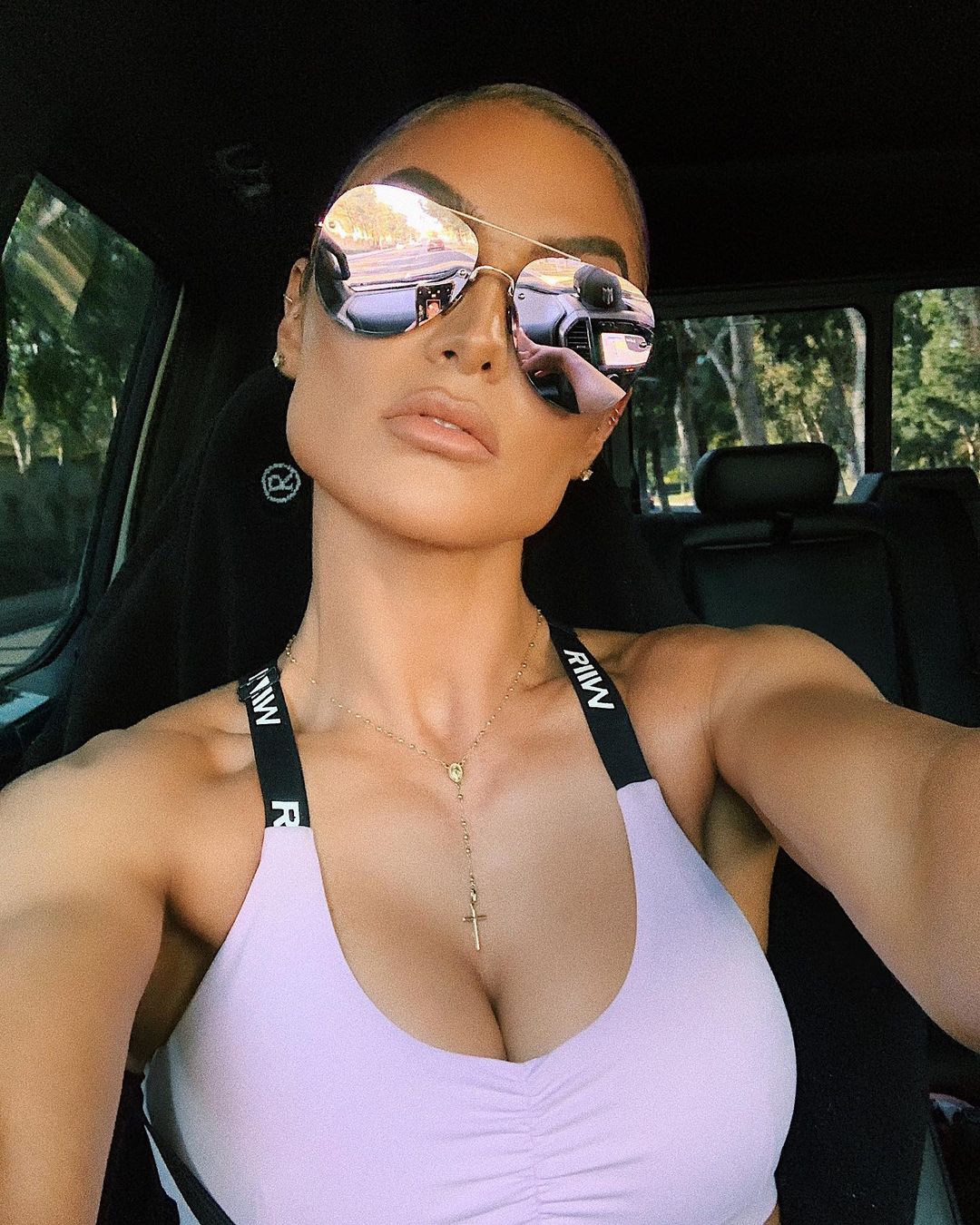 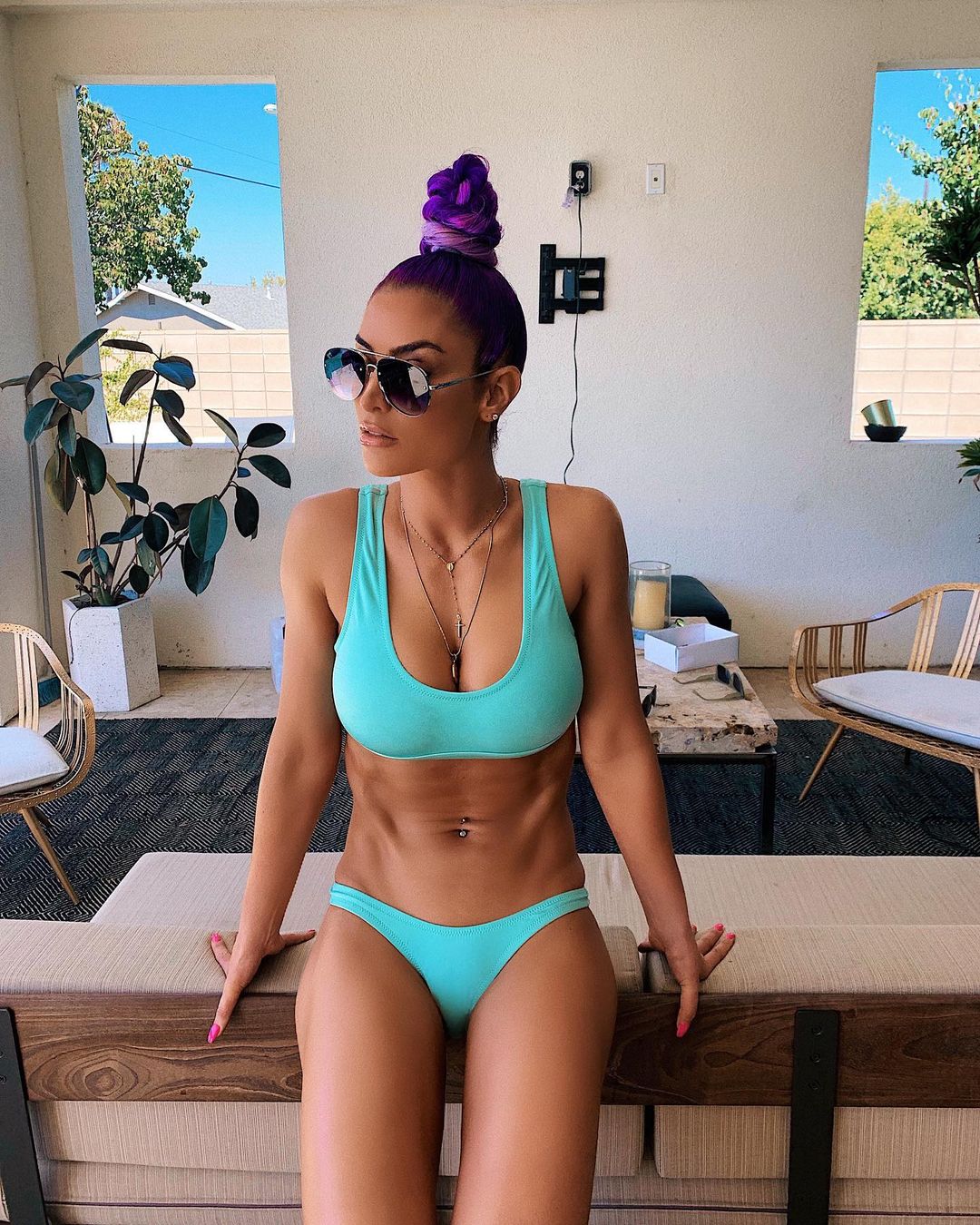