The ‘Phenomenal One’ went live on Twitch to offer his well wishes to Dwayne ‘The Rock’ Johnson after the Hollywood superstar revealed his battle with Covid. 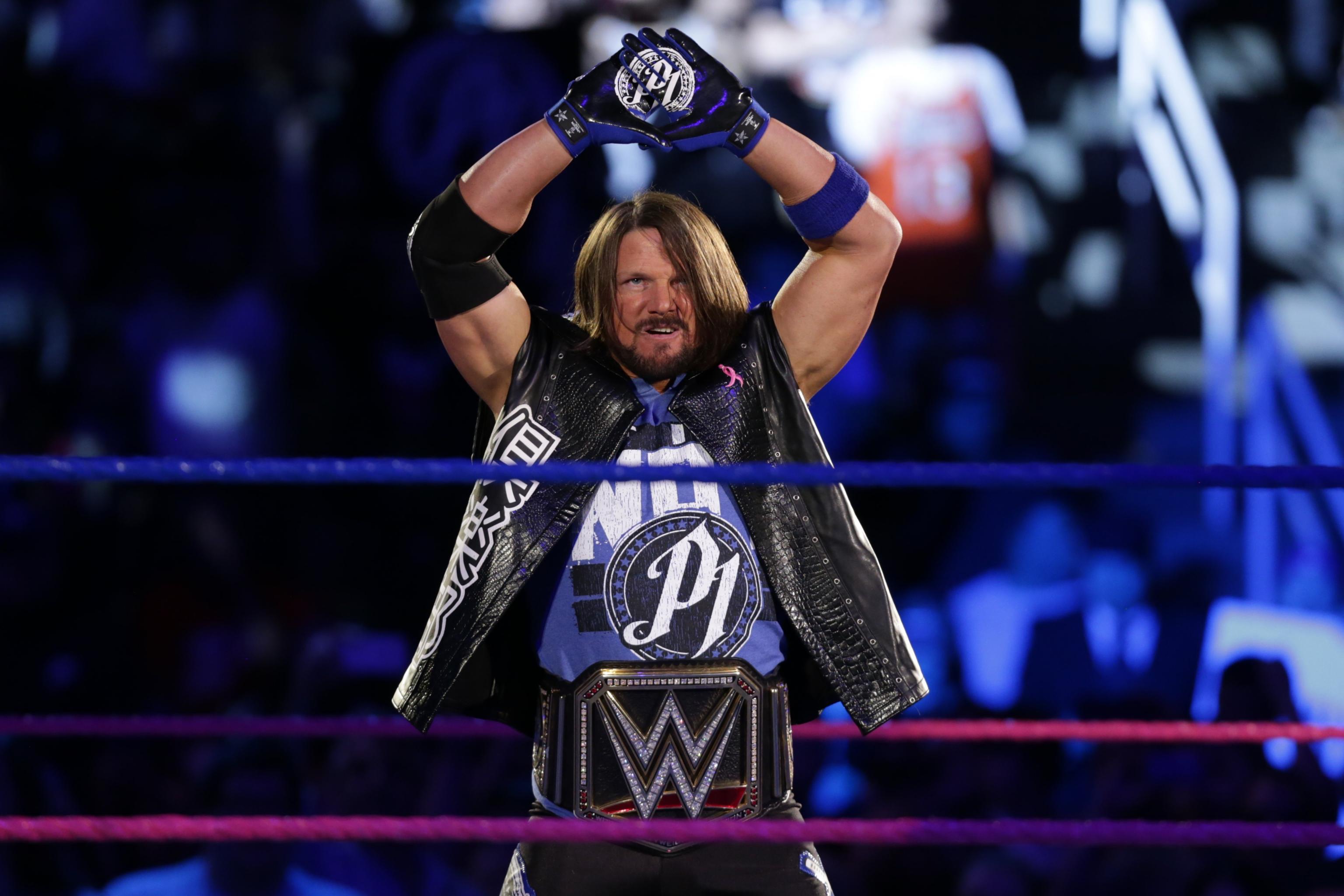 And that led to Styles, 43, saying: “A lot of people don't know or realise, but I also tested positive a few weeks ago. It may have been a month ago.

“I feel for people that have to deal with this, but my personal experience with it was I didn't have any problems with it.

“Hopefully ‘The Rock’ and his family are safe and everyone is taken care of and not having many symptoms. That sucks for him and his family and hopefully they get through it fairly quickly.”

The ace, real name Allen Jones, added: “I went through it and was one of the lucky ones.

“I didn't have many symptoms. Kind of had a headache and not much else. I was pretty lucky.”

Announcers Renee Young and Kayla Braxton, plus producers Adam Pearce and Jamie Noble were among the star names confirmed as having Covid-19 in June following testing at the WWE Performance Center.

More than 30 people allegedly tested positive as Vince McMahon’s company continued to press ahead without fans and film it’s weekly episodes of Raw, SmackDown and NXT.

And WWE legend Kevin Nash also revealed he and his family have tested positive for coronavirus.

The 6ft 10in former world champion broke the news on Twitter when also replying to ‘The Rock’.

‘Big Daddy Cool’ also admitted his wife has still not recovered her sense of taste and smell.

Nash praised ‘The Most Electrifying Man in Sports Entertainment’ for raising awareness and stressed his hope that people take the Covid crisis in the US seriously.

The 61-year-old Nash wrote: “Welcome to the team. Very sorry you're family is infected. I was tired for a while didn't train for the 4th day.

“My wife still hasn't got smell or tastes back. Son was asymptomatic.

“Pray you heal up quickly. Thank you for making people realize it's real.”

Johnson responded to his ex-ring rival’s tweet, confirming his taste and smell has still not returned.

He also asked Nash to stay strong and said he is praying for his family, with many fans also sending similar messages of support.

The veteran powerhouse responded: “Wanted to say thank you to those who wished both my and @TheRock families a quick recovery.

“Both my son and myself were negative before the end of July. My wife just hasn't gotten all of her smell and taste back.

“If I don't want to train I'm sick. I went 4 days not considering it.”