WWE are planning to edit out a botched contract signing segment, which includes Ronda Rousey and Charlotte Flair – reports suggest.

Vince McMahon's promotion taped the latest episode of SmackDown, which airs on Friday, because camera crew had to travel to Saudi Arabia for Saturday's Elimination Chamber. 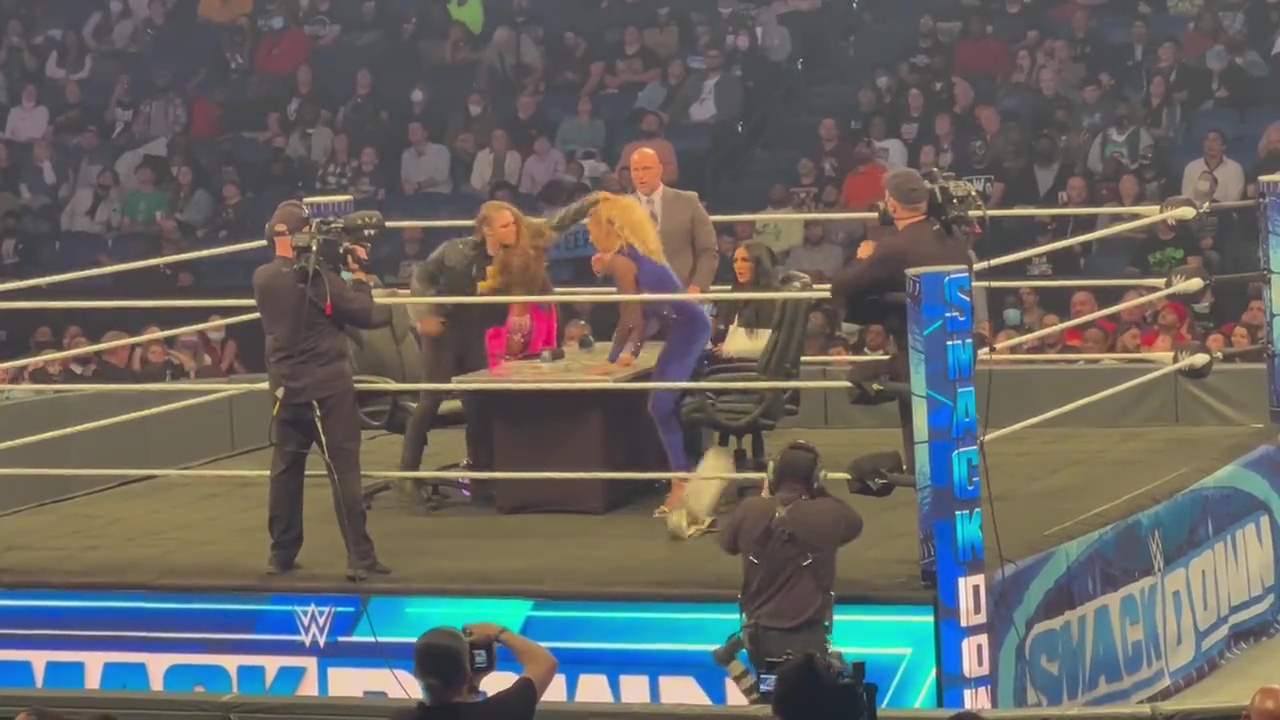 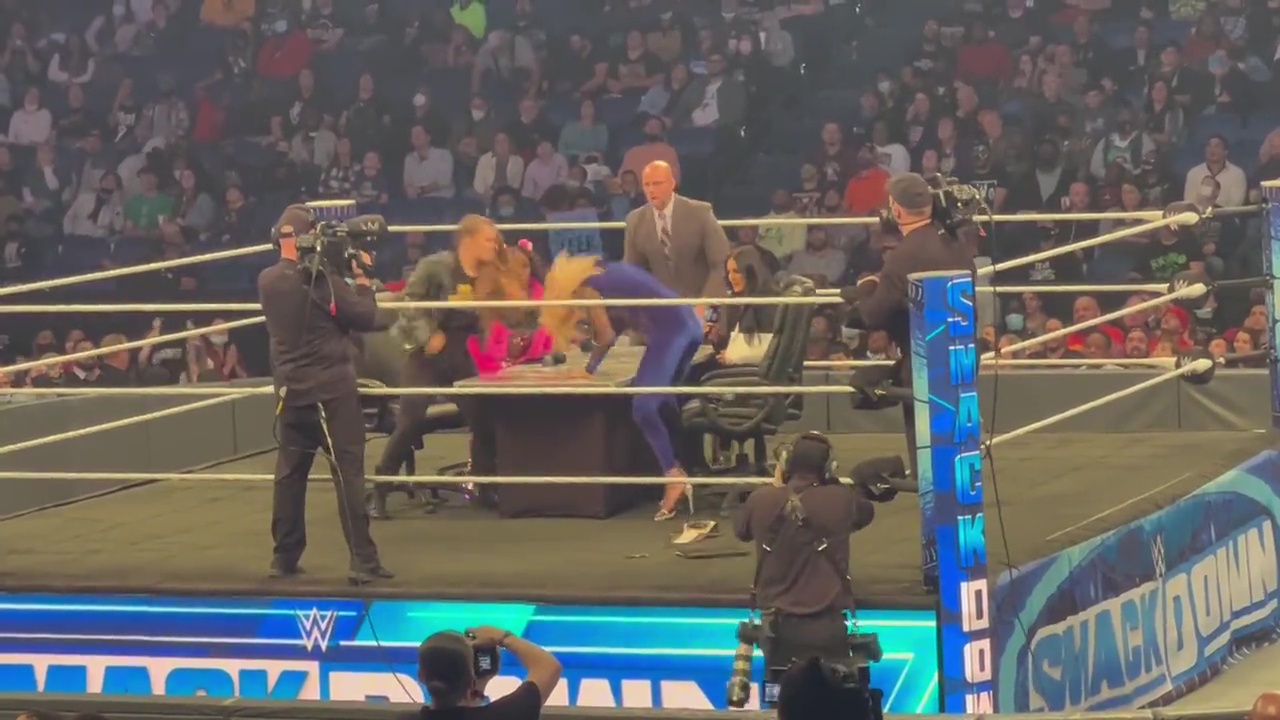 Rousey will be in action at the Jeddah Super Dome as she teams up with Naomi against Sonya Deville and SmackDown Women's Champion Charlotte.

The four competitors made their bout official in the recent taping when they signed the paperwork.

But it all descended into chaos – as usual – as the UFC Hall of Famer forcefully tossed the belt to Flair.

Rousey then grabbed The Queen by the hair and tried to slam her head against the table.

But Charlotte botched that spot as her face landed very awkwardly on the surface.

Naomi then kicked Deville in the shoulder before she and her MMA partner flipped the table on their opponents. 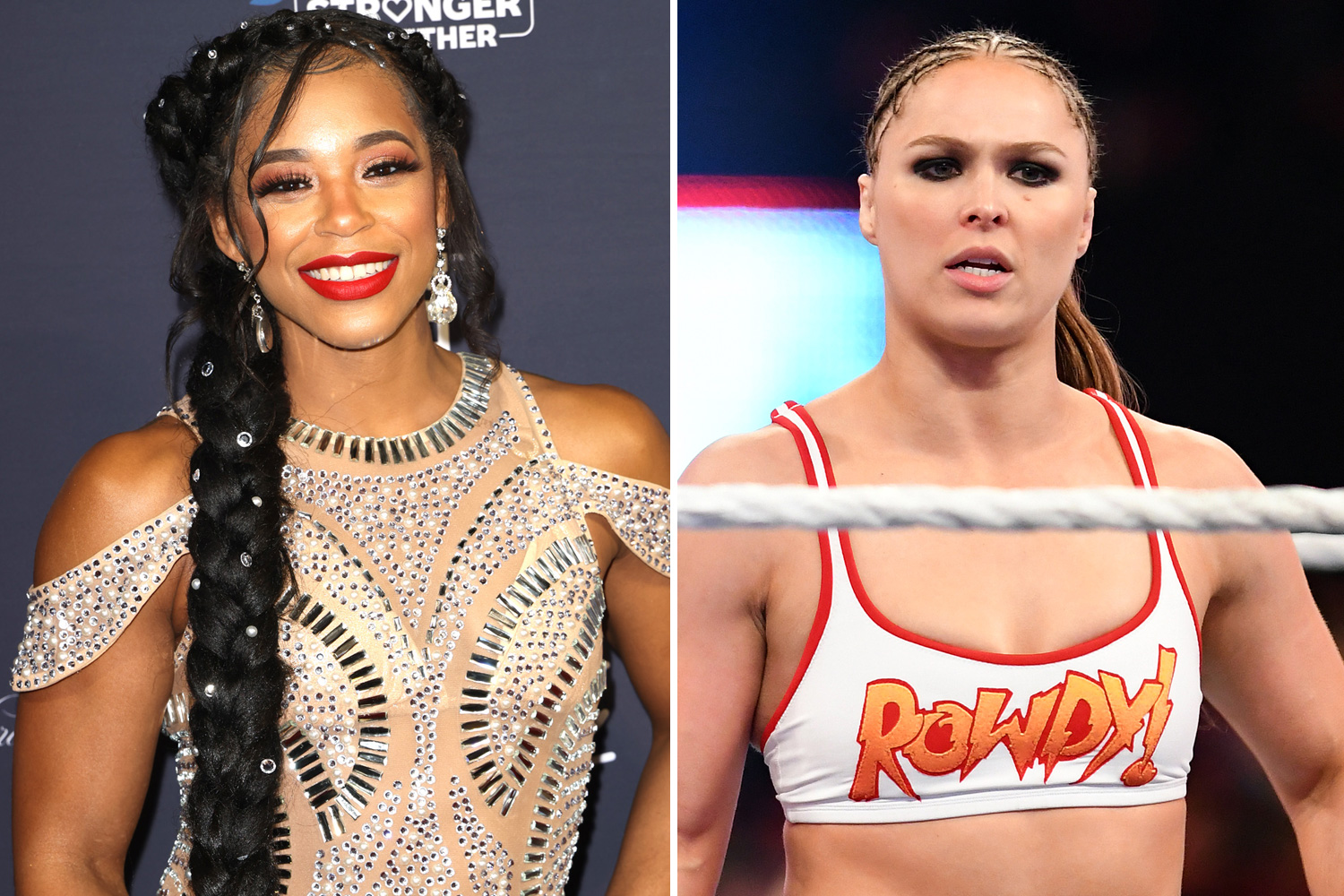 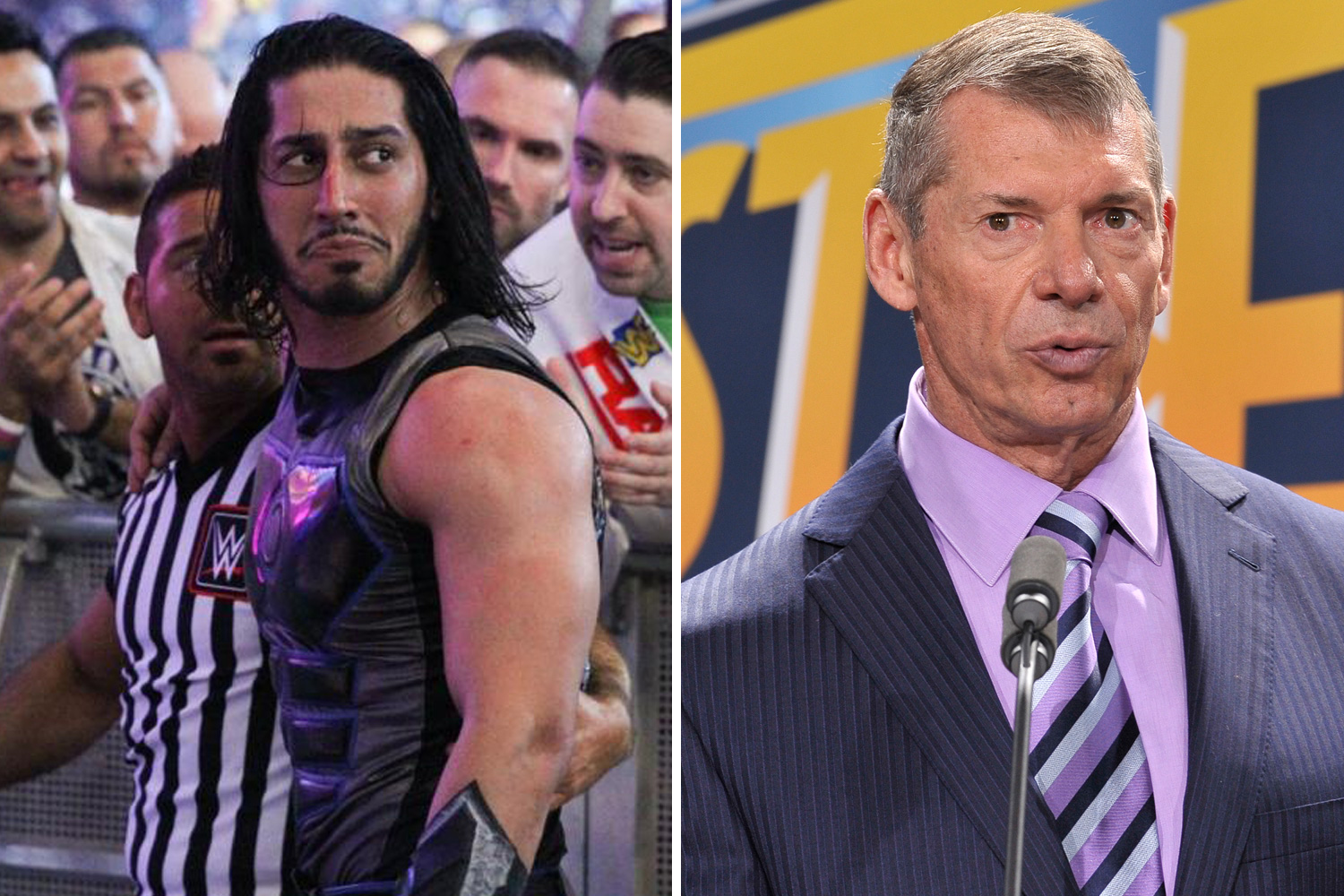 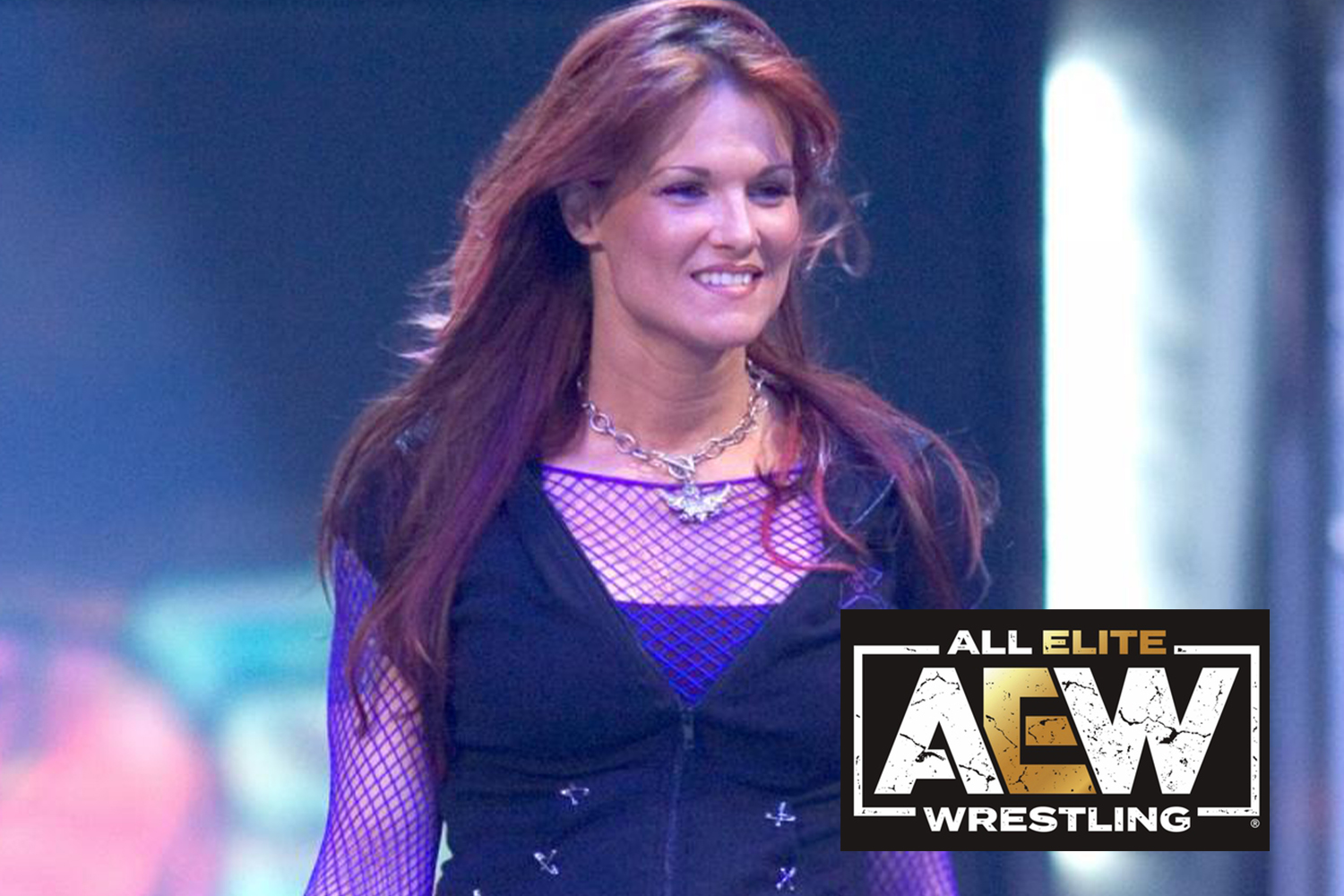 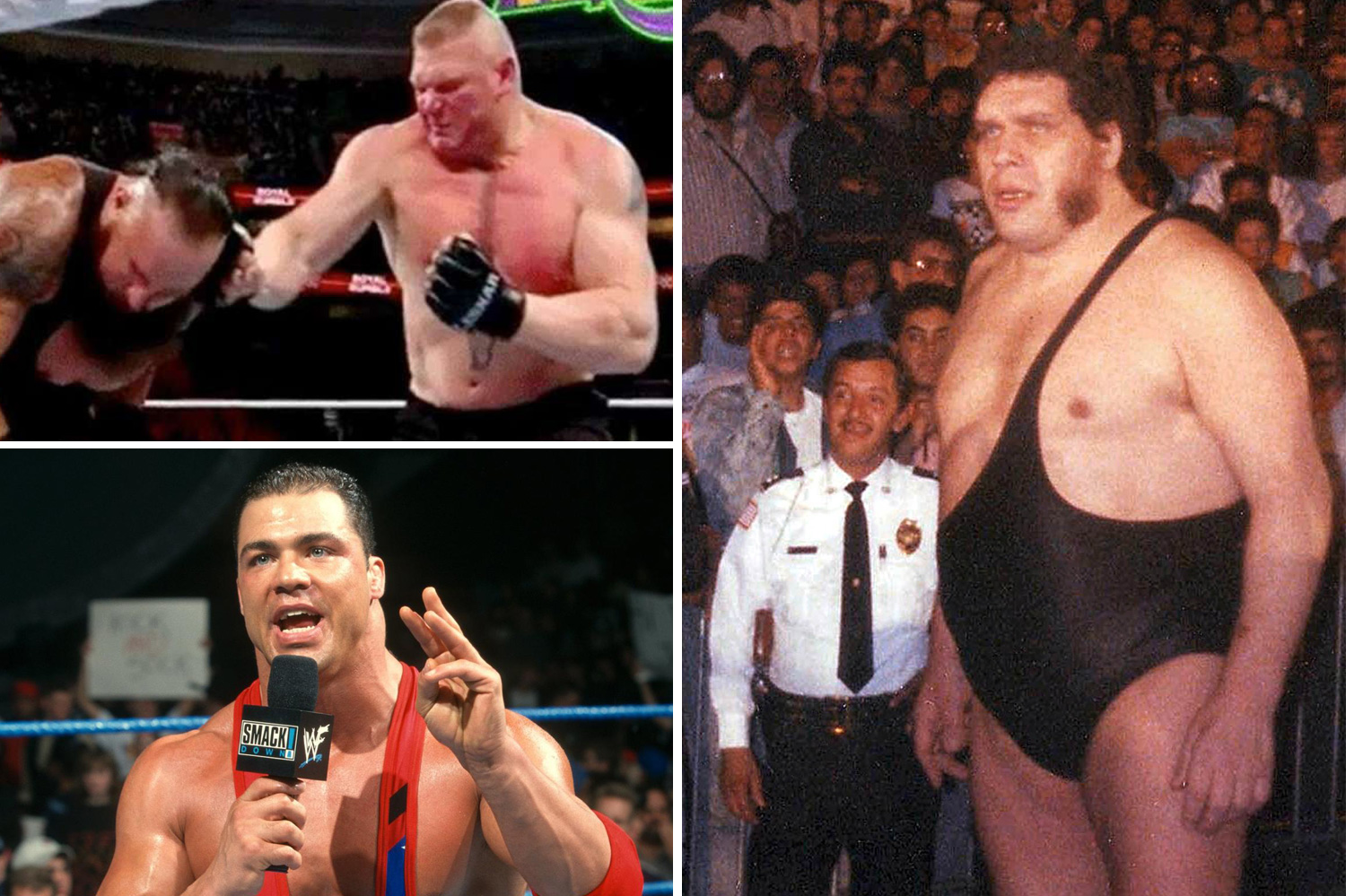 The publisher and editor of the Wrestling Observer Newsletter Dave Meltzer claims WWE are going to edit Charlotte's botch when the episode airs.

During a recent segment of the Wrestling Observer Radio co-host Bryan Alvarez noted that it will be tough to edit out that spot because it is critical for the angle but Meltzer is confident they will figure it out.

He said: "I didn’t see the clip, I heard it was terrible. I heard they’re gonna edit it out, though. They’ll figure out a way." 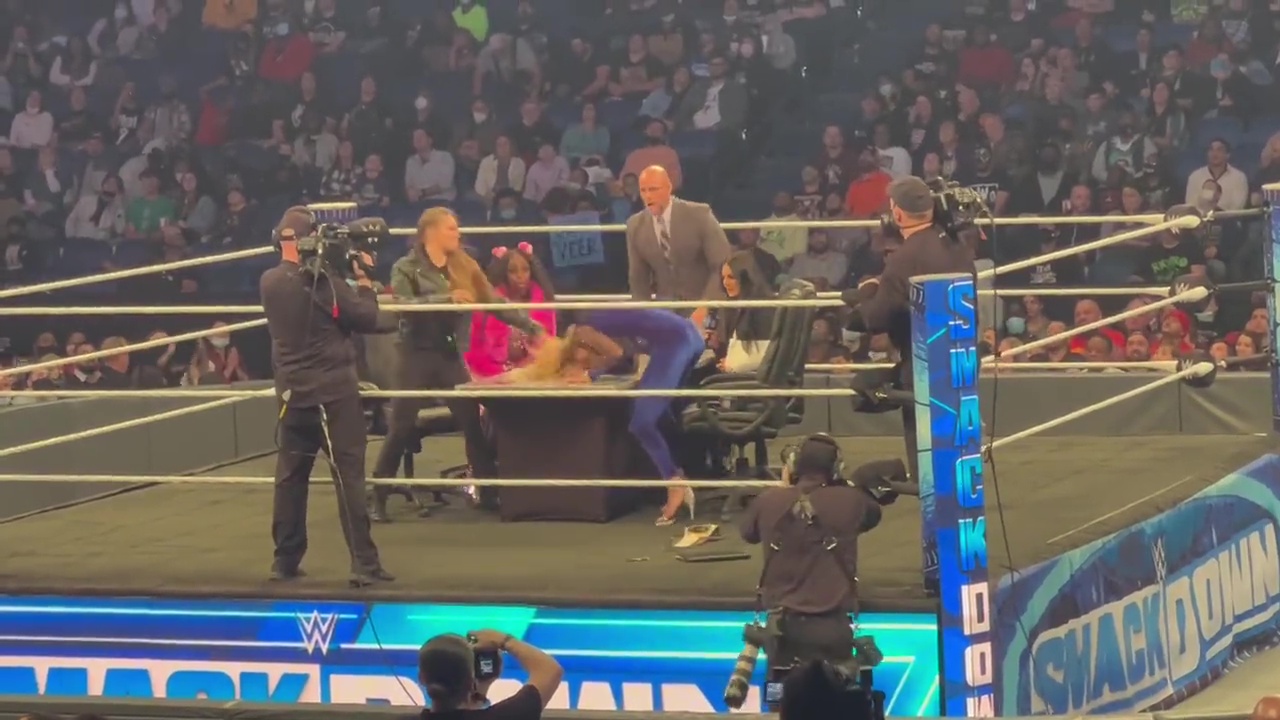 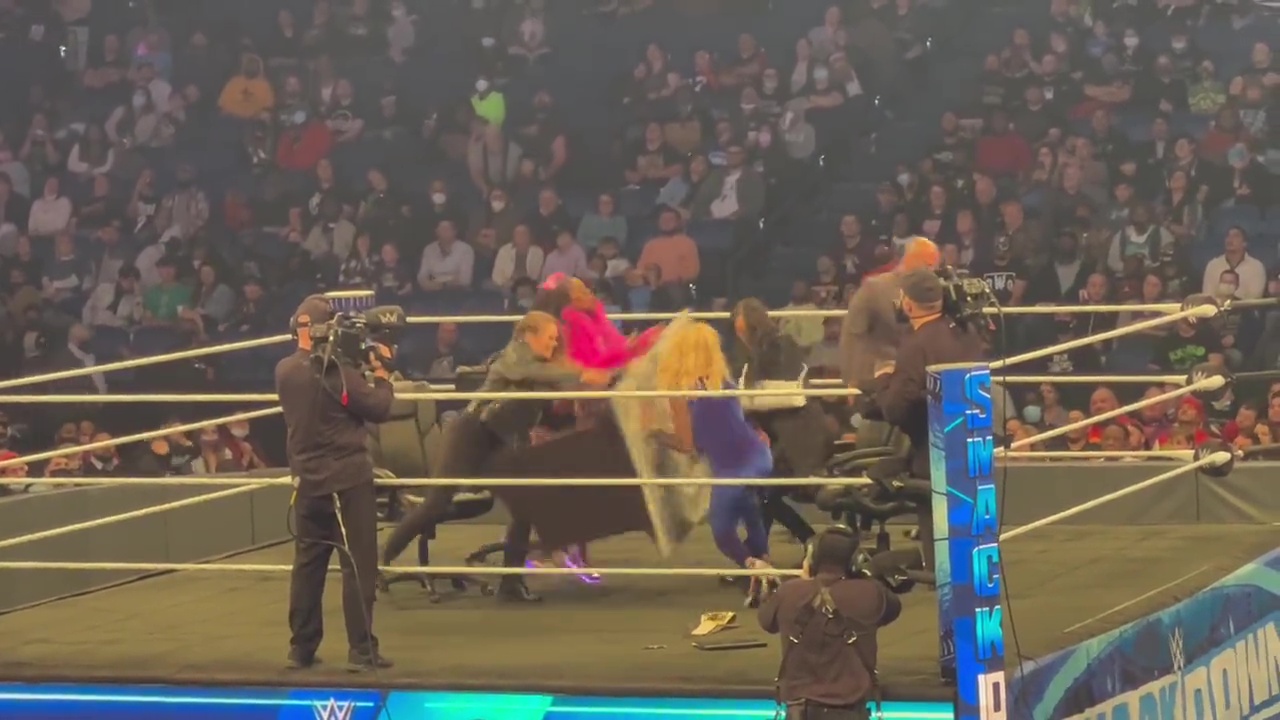