WWE have released the ‘shocked’ Steve Cutler – on the same day he and girlfriend Deonna Purrazzo revealed they had tested positive for Covid-19. 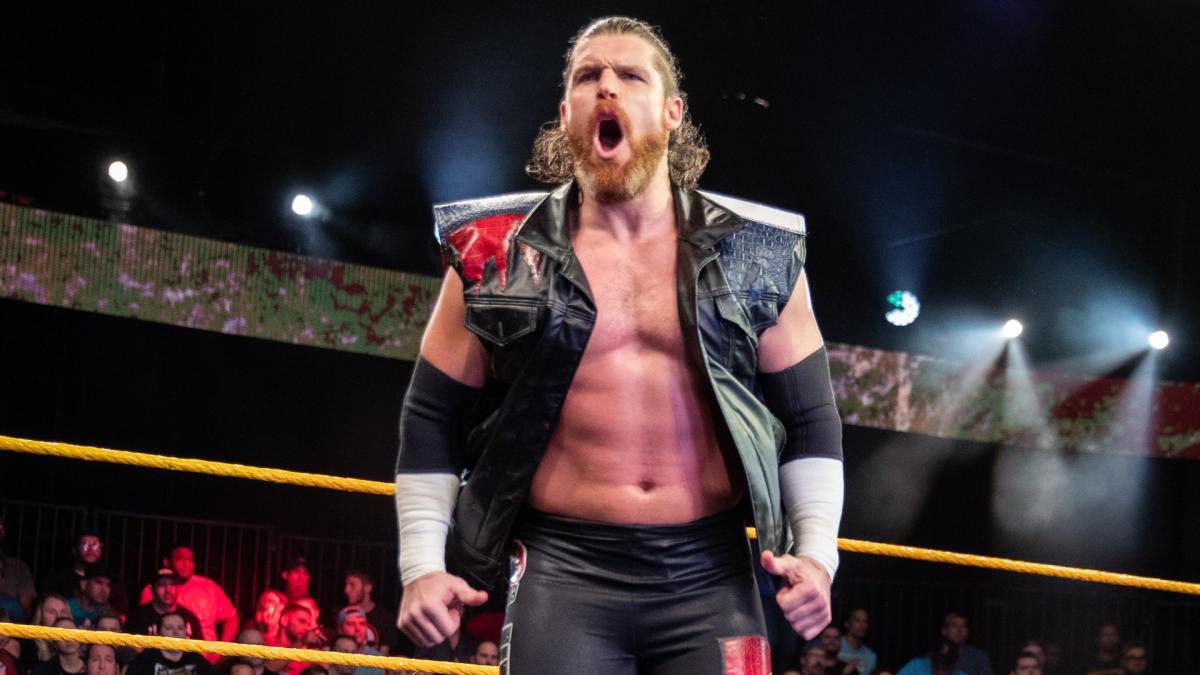 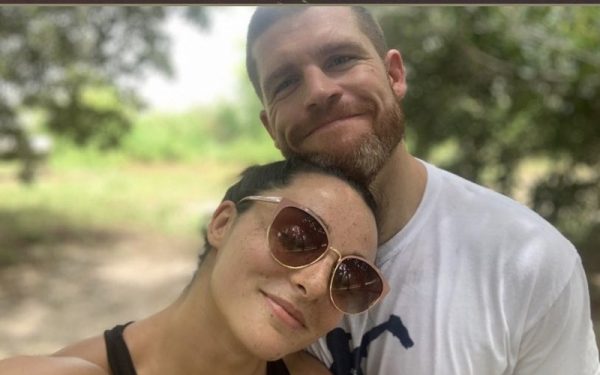 A statement from Vince McMahon’s company confirmed: “WWE has come to terms on the release of Steve Cutler.

“We wish him all the best in his future endeavors.”

Cutler’s girlfriend and current Impact Wrestling Knockouts Champion Deonna Purrazzo then revealed both of them had tested positive for coronavirus last month – although she said they were asymptomatic at the time of their diagnosis.

She wrote: “[email protected] & I had tested positive for COVID, the beginning of January. We had no symptoms but took all precautions necessary.

“Thanks for the well wishes but we are healthy and in good spirits. When one door closes, another opens.”

That was followed up by a message from Cutler to his fans as he admitted his ‘shock’ at being axed by WWE.

The 33-year-old said: “Unfortunately, today I was released. It was shocking, to say the least.

“But, I am excited about the future and all the possibilities in front of me. Thanks for your continued support. 90 days… the countdown begins.”

Cutler has recently been appearing on SmackDown as part of King Corbin’s Knights of the Lone Wolf faction.

Cutler enjoyed success as part of The Forgotten Sons faction alongside Jaxson Ryker and Wesley Blake in NXT.

They debuted on SmackDown last April but were soon taken off television after Ryker received fierce backlash from members of the WWE roster.

The former member of the United States Marines tweeted his support of then President Donald Trump, but his backing of the polarising figure during times of racial injustice and BLM protests struck a raw nerve with many.

Cutler did respond himself on social media by saying at the time: “Although I am part of a tag team while I wrestle, I am my own person with my own thoughts and beliefs.

“It pains me to see what’s going on in the world. I fought for the freedom of our country and ALL of the people who live here.”

Cutler and Blake did return to SmackDown in December alongside Corbin but last appeared on TV in early January.

Meanwhile Ryker is now on the Raw roster and is aligned with Elias. 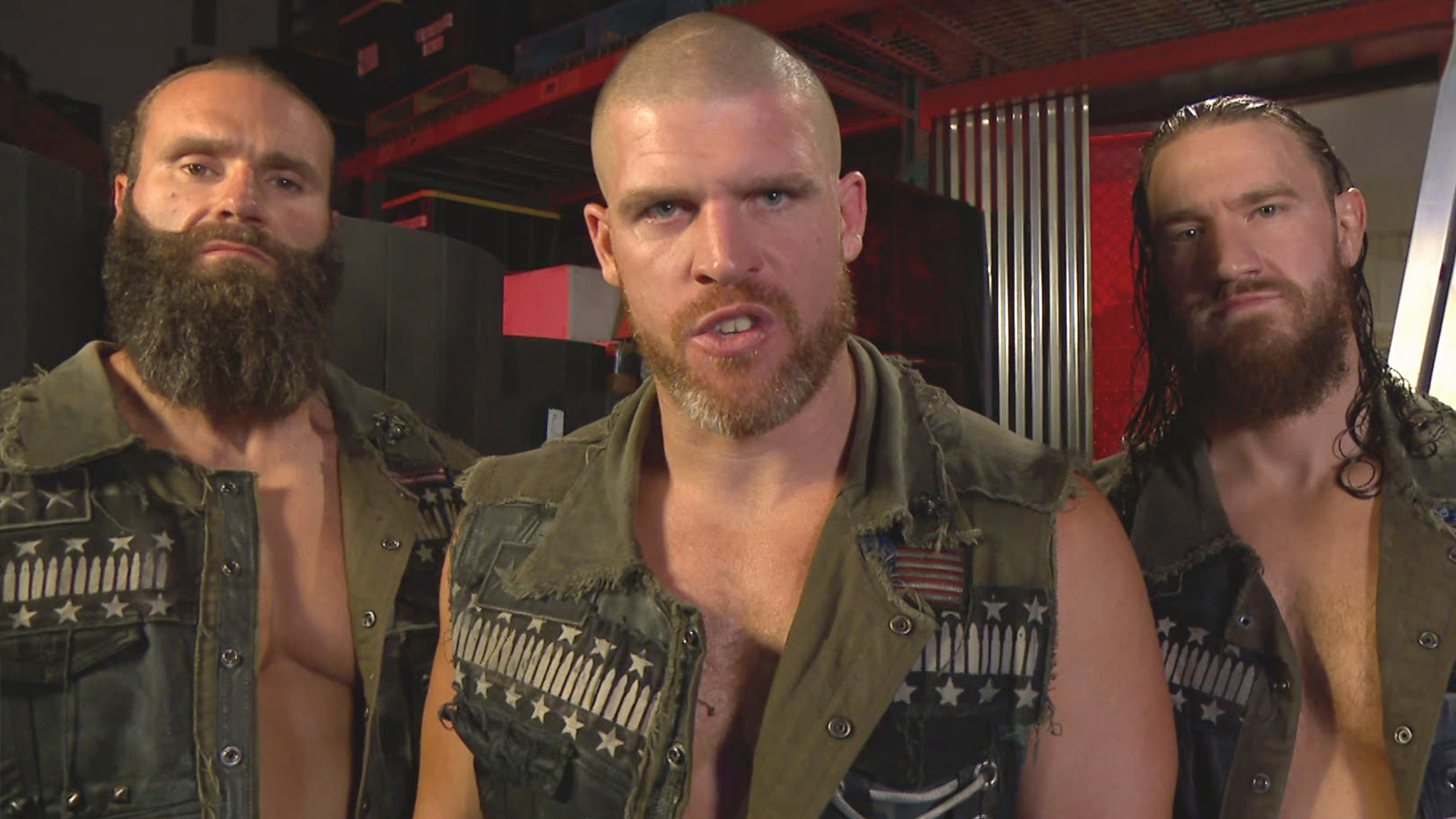