The Game has given a heavyweight boost to Hammers fans desperate to see England star Rice commit his future to the Irons. 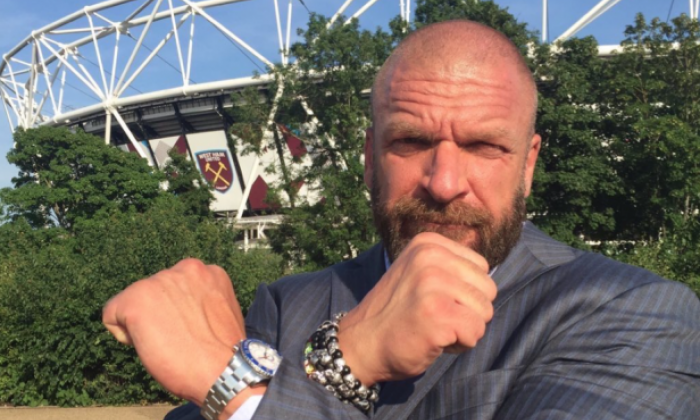 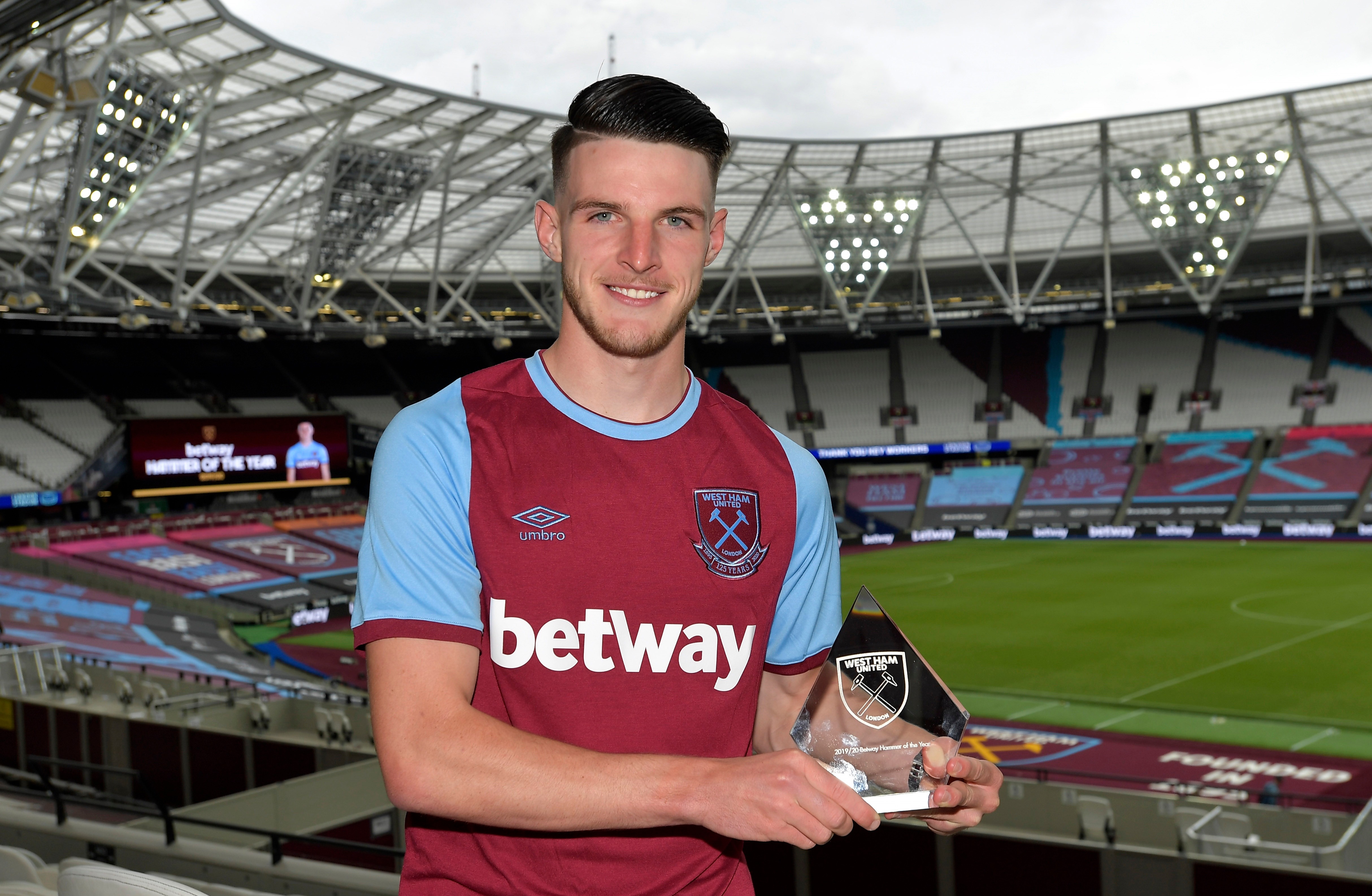 Triple H will hope he has more luck than the time he failed to convince Dimitri Payet to stay at the club.

The 14-time WWE world champion has now delivered a special message to Hammers star Rice and encouraged him to become a hero.

“But for many others as well, including West Ham. So I have a message for one Declan Rice. Declan, you’ve got big decisions ahead of you and I understand that.

“Far be it from me to tell you what to do, but I’d like to give you a point of view that sometimes in life there are more important things.

Stay with West Ham and become the hero, become the champion, become everything that they all know Declan Rice can be

“To be a hero to people that have watched you come up through a system and succeed in that system.

“To be a hero and build something on your own. To not just succeed, but to succeed on your terms. Build your franchise, build your legacy.

“Stay with the people that brought you to the dance.

“Stay with West Ham and become the hero, become the champion, become everything that they all know Declan Rice can be.”

Blues boss Frank Lampard sees the midfielder — who also plays in defence — as the ideal man to help the club get back in the Premier League title mix.

Rice, who was released by Chelsea at age 14, played every minute for West Ham last term to help David Moyes' side avoid relegation.