WWE legend Road Dogg has revealed all about a “poop” prank that was played on Hollywood mega-star Arnold Schwarzenegger.

The former wrestler, real name Brian James, has now retired from the ring. 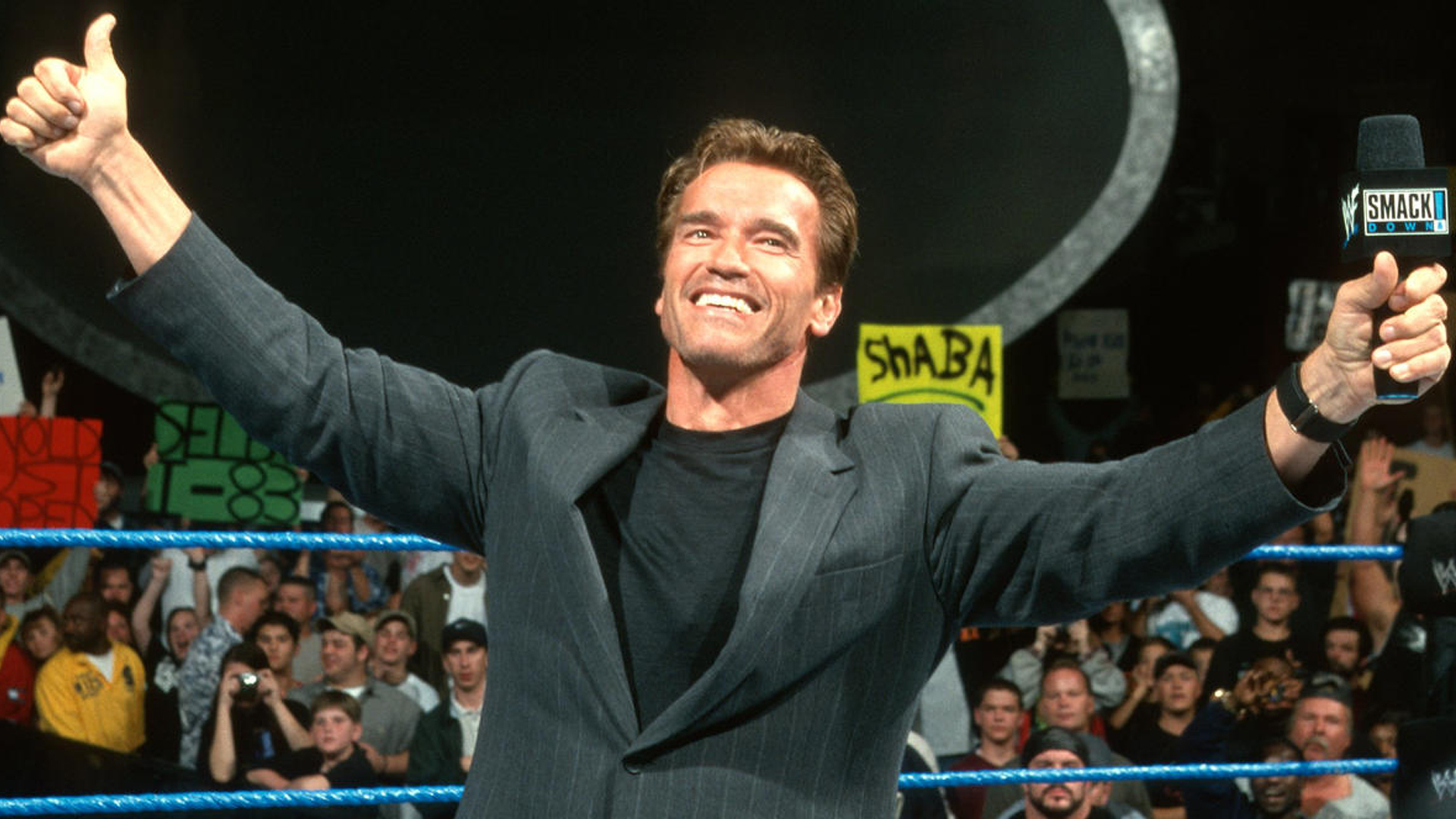 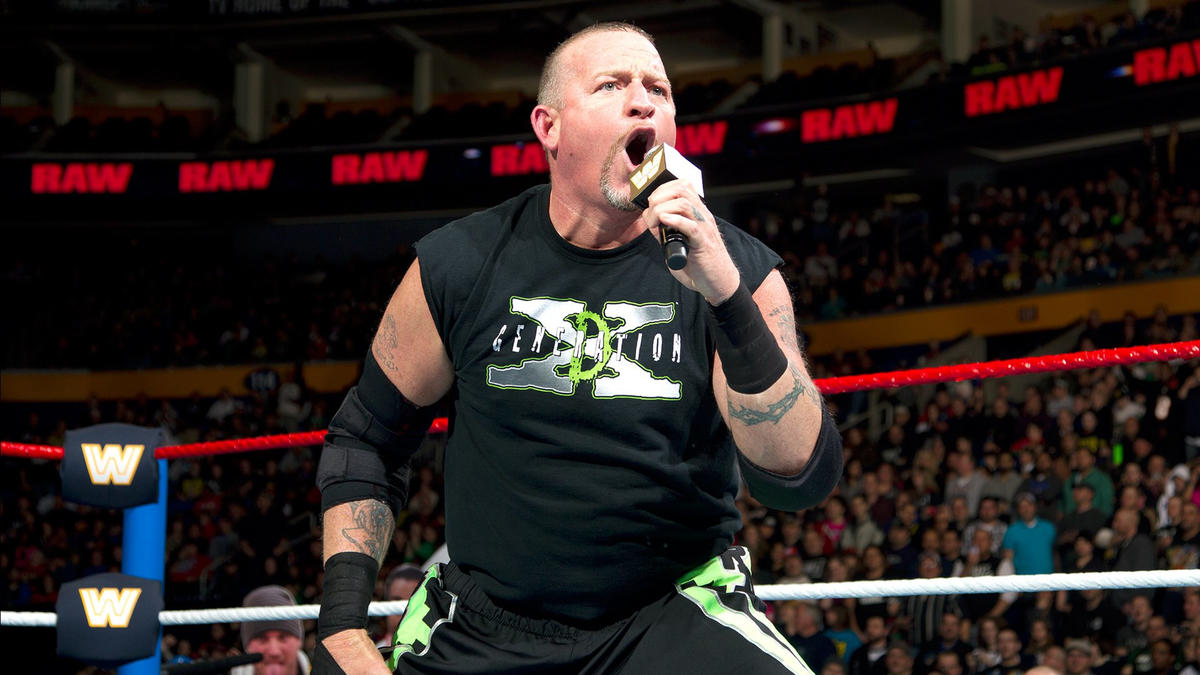 However, he recently returned to his WWE backstage role and works alongside his fellow D-Generation X pals Shawn Michaels and Triple H.

But it was another member of the iconic faction, X-Pac, that almost caused a s*** storm when the actor, strong man legend and former Governor of California appeared on WWE’s SmackDown in November 1999 to promote his “End of Days” movie.

Speaking on his “Oh…You Didn't Know” podcast, Road Dogg said: “We walked into where D-Generation X normally dresses, and there was a sign on the door that said Governor Arnold Schwarzenegger's room.

“It was early in the day when me and X-Pac arrived, so we might have pooped in the locker room and not flushed it. 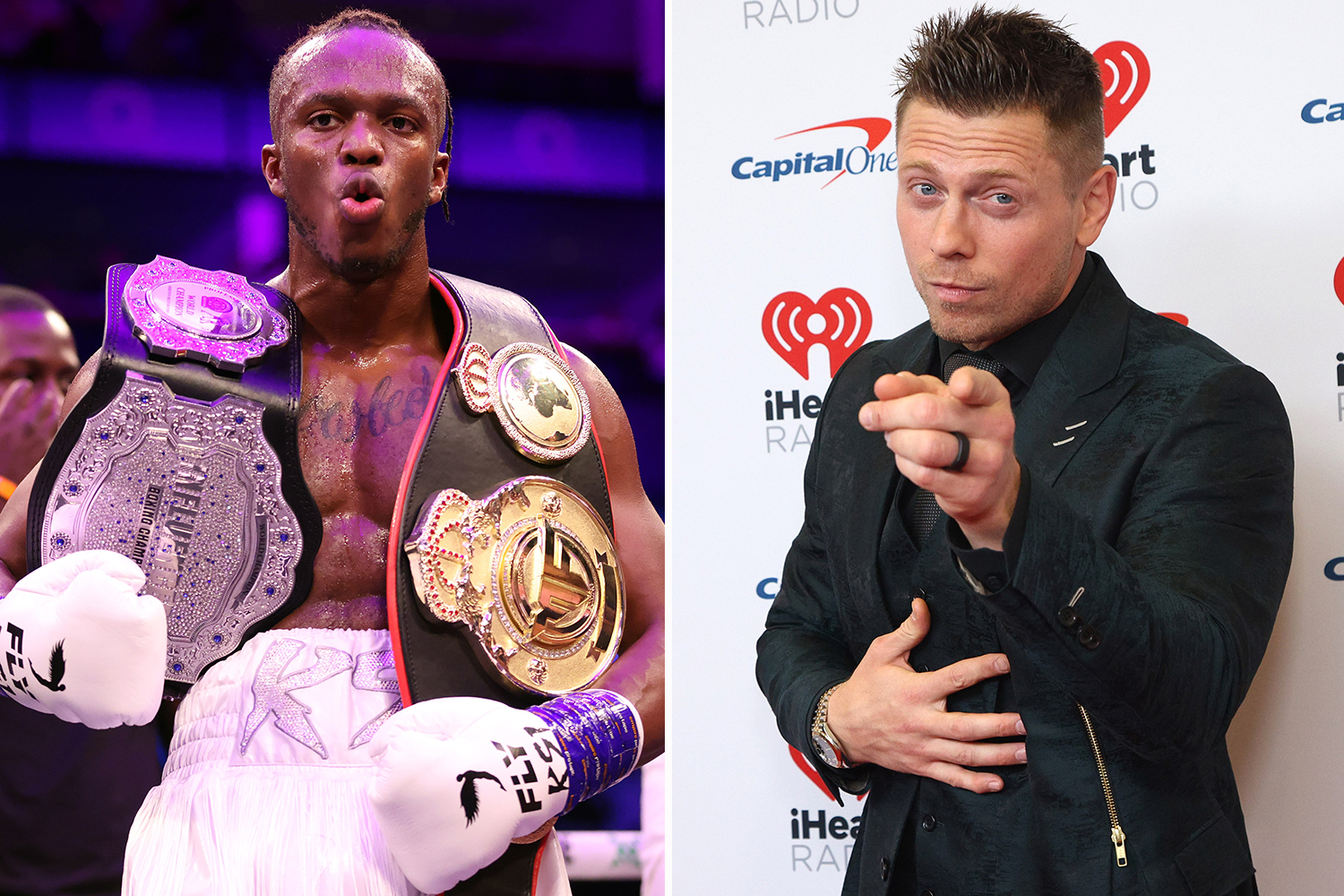 “We didn't do anything bad. We pooped in the toilet, but we just didn't flush it.”

He added: “I'm not sure whose idea it was. It sounds like it was X-Pac's idea, but I always blame him for everything and it totally could've been me and my story was to blame him while he blamed me.”

Schwarzenegger was presented the World Box Office Championship by then-CEO Vince McMahon during his appearance on SmackDown.

As part of the script, Triple H then attempted to attack the now 75-year-old later in the show, only for Schwarzenegger to turn the tables on The Game. 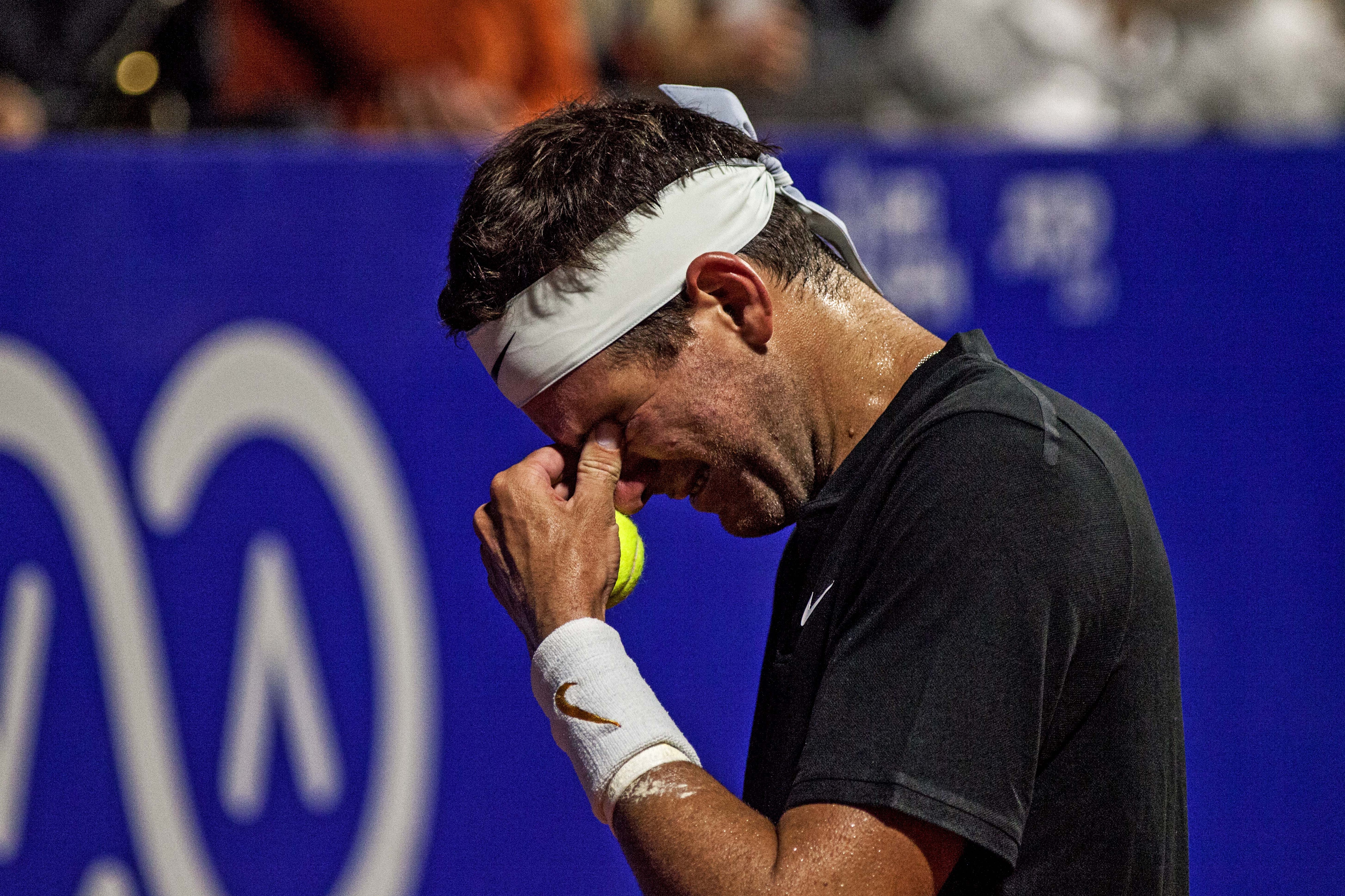 I was third best player in the world but now I have nothing, says Del Potro

Road Dogg captured the Hardcore and Intercontinental Titles after going it alone as singles competitor following his success with Bad Ass Billy Gunn as the New Age Outlaws.

But it was part of D-X that he shot to superstardom and that effort was recognised in 2019 when the faction was inducted into the Hall of Fame.

He is a second generation wrestler with his father ‘Bullet’ Bob Armstrong also recognised as a legendary figure in the business.

The star bravely admitted he suffered problems with both drugs and booze and was hooked on painkillers.

But he found religion after successfully undergoing rehabilitation and remains one of the most-loved performers from the Attitude Era. 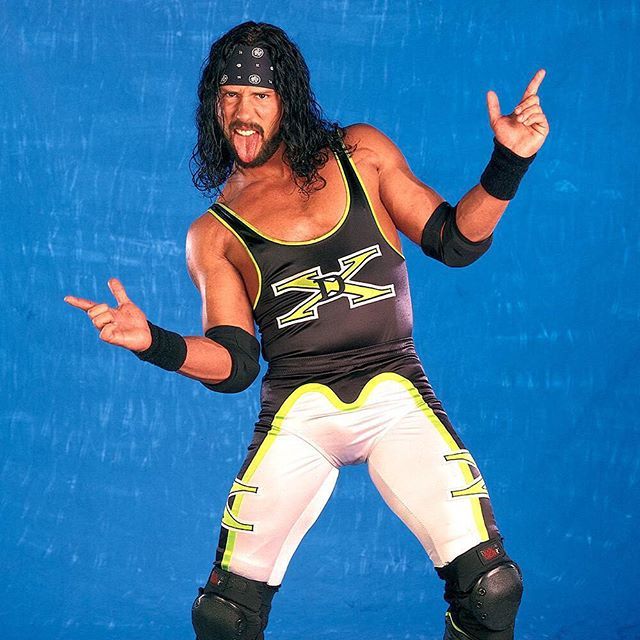