WWE legend Nikki Bella has shown off her growing bump at 32 weeks pregnant.

The former Divas champion, who is expecting her first child with ex-Strictly Come Dancing star Artem Chigvinstev, announced that she will reveal the gender of her baby on Thursday's episode of Total Bellas. 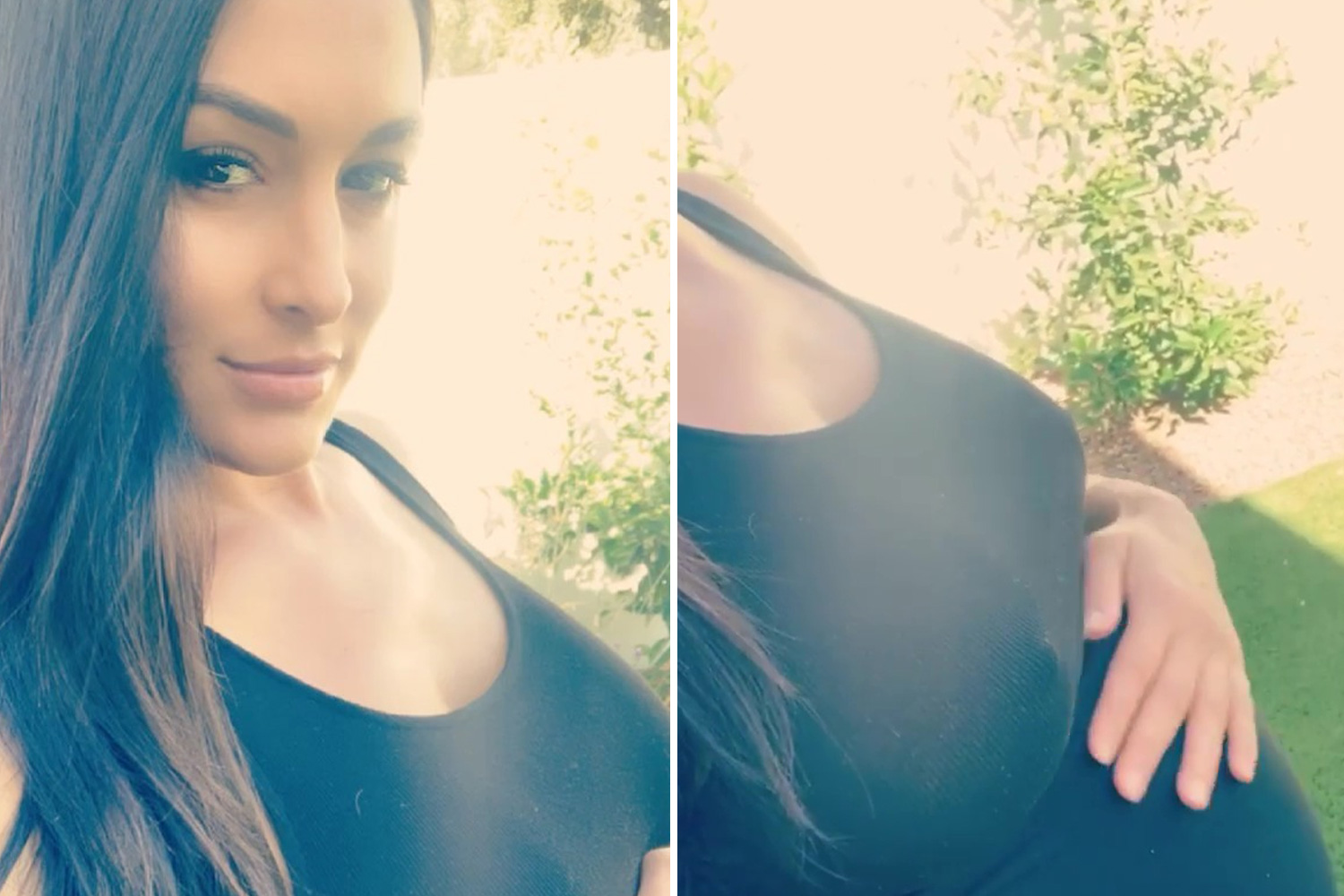 The 36-year-old took to social media this week to showcase her large bump for her 9.3 million followers on Instagram.

In a video displaying her growing vegetable garden, Nikki said: "Happy Monday everyone. Almost 32 weeks! Oh my goodness, how crazy!"

"I hope you all are having an amazing Monday, just wanted to say hello and send you all some love. Can you believe you all get to find out the gender finally this Thursday? I can't wait!"

Nikki announced in January that she and Artem were expecting their first child in a double-announcement that saw twin sister Brie also reveal she was pregnant.

Future Hall of Famer Brie is set to give birth to her second baby with SmackDown ace Daniel Bryan just a week and a half apart from her sibling.

Nikki's announcement came just weeks after she confirmed her engagement to her Dancing With The Stars partner Artem.

But Nikki recently revealed she ended things with the 16-time World Champion over fears he would regret having children with her.

Speaking on Maria Menounos's YouTube show Better Together, she said: "Overall, we did have such an incredible relationship. It was just two people that wanted two different lives but were trying so hard to make it one.

"Even in the end when he was willing to give me kids, I could just tell, it's not what he wanted.

"And that's really, like, you know, what pushed me in the end, I was like, 'Am I'm going to force someone to be a father?'

"What if he looks at you down the road and just regrets everything, and then you have this child and you've built this life.

"Is that what you want? And I remember thinking, 'it's not what I want.'"