WWE legend Kurt Angle and wife Giovanna have finally been able to bring their adopted son to the United States from Bulgaria.

The retired wrestler had been locked in a battle with authorities for 15 months while trying to bring their son Joseph to the States. 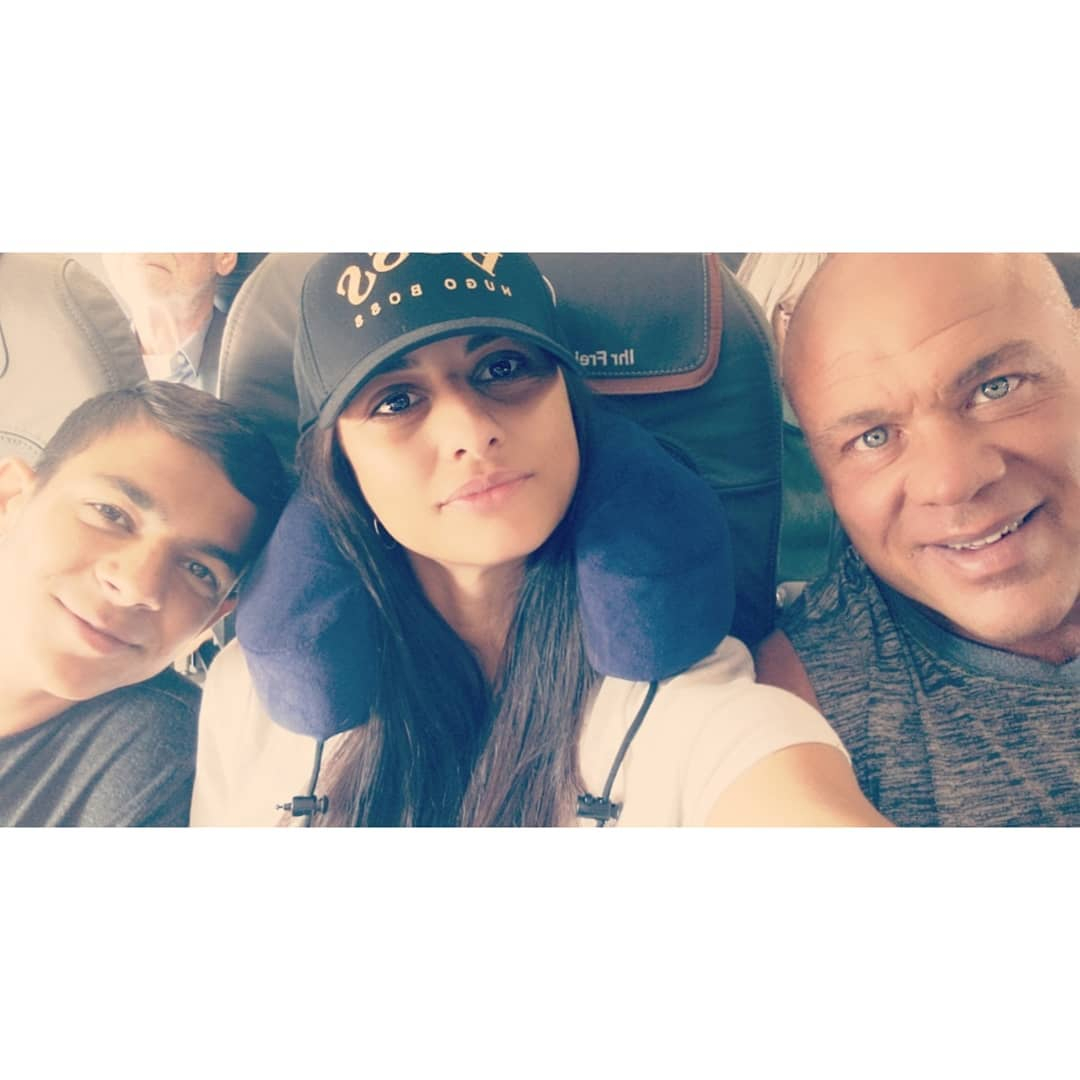 Angle first revealed in June that he had adopted the Bulgarian to become his sixth child.

He has four with Giovanna and two children with his first wife, Karen.

Uploading a selfie of the trio to Instagram, he wrote: "After 15 months of paperwork, phone calls and visits, we are finally bringing our adopted son home from Bulgaria."

Giovanna added: "USA HERE WE COME!!! Kyra, Kody, Giuliana, Sophia, and Nikoletta, your Little/Big brother Joseph can not wait to meet you all!!"

Angle first got engaged to Giovanna in 2010 and had their first daughter a year later.

Three more followed and their third daughter was welcomed into the world in 2016.

Angle, a WWE Hall of Famer, called time on his glittering career in the ring earlier this year but signed a five-year deal with the company to become a producer.

Speaking of his new role, he said: “I signed a five-year deal with WWE. I'm going to do some part-time – if they need me in front of the TV, maybe managerial, where I would be managing some wrestlers.

“But the most important thing is I'm going to be a producer.

“I thought I'd be able to contribute to the company (in that role).”

If I get married, I want to be very married.” – Audrey Hepburn. I love being very married to you my husband @therealkurtangle. Here's to our new adventure ? 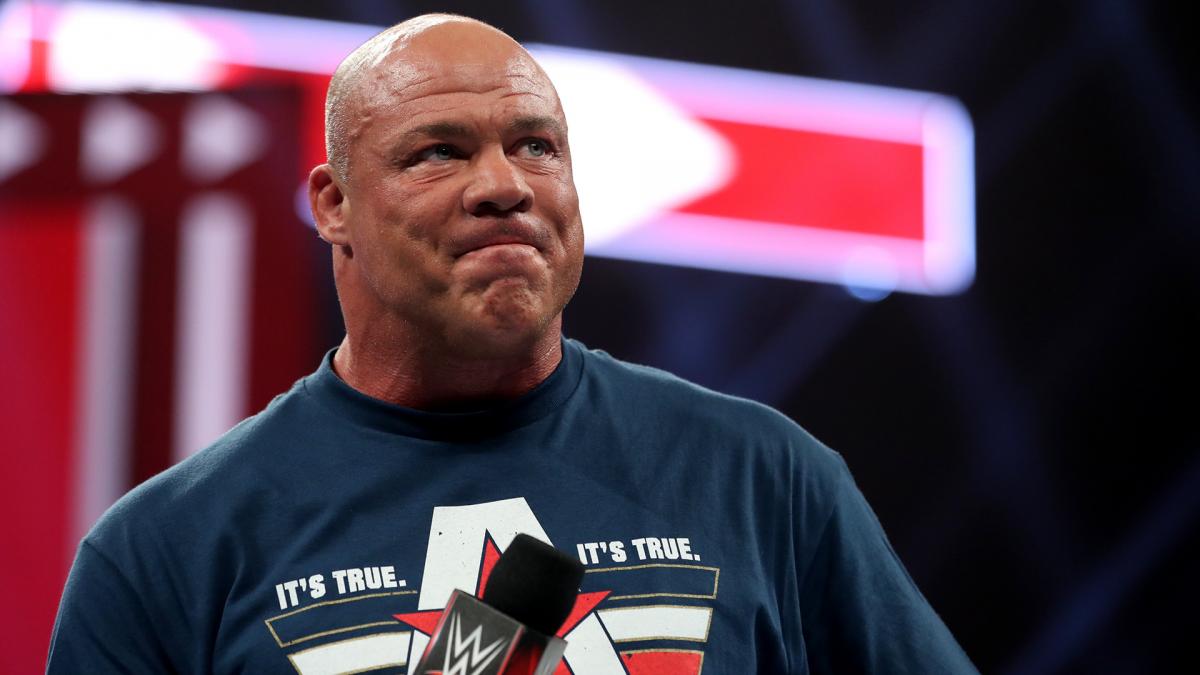