WWE legend Dwayne 'The Rock' Johnson revealed he would consider running for President of the United States if he had the public's backing.

The Hollywood star confirmed his interest in moving into politics in an interview for Sunday Today with Willie Geist. 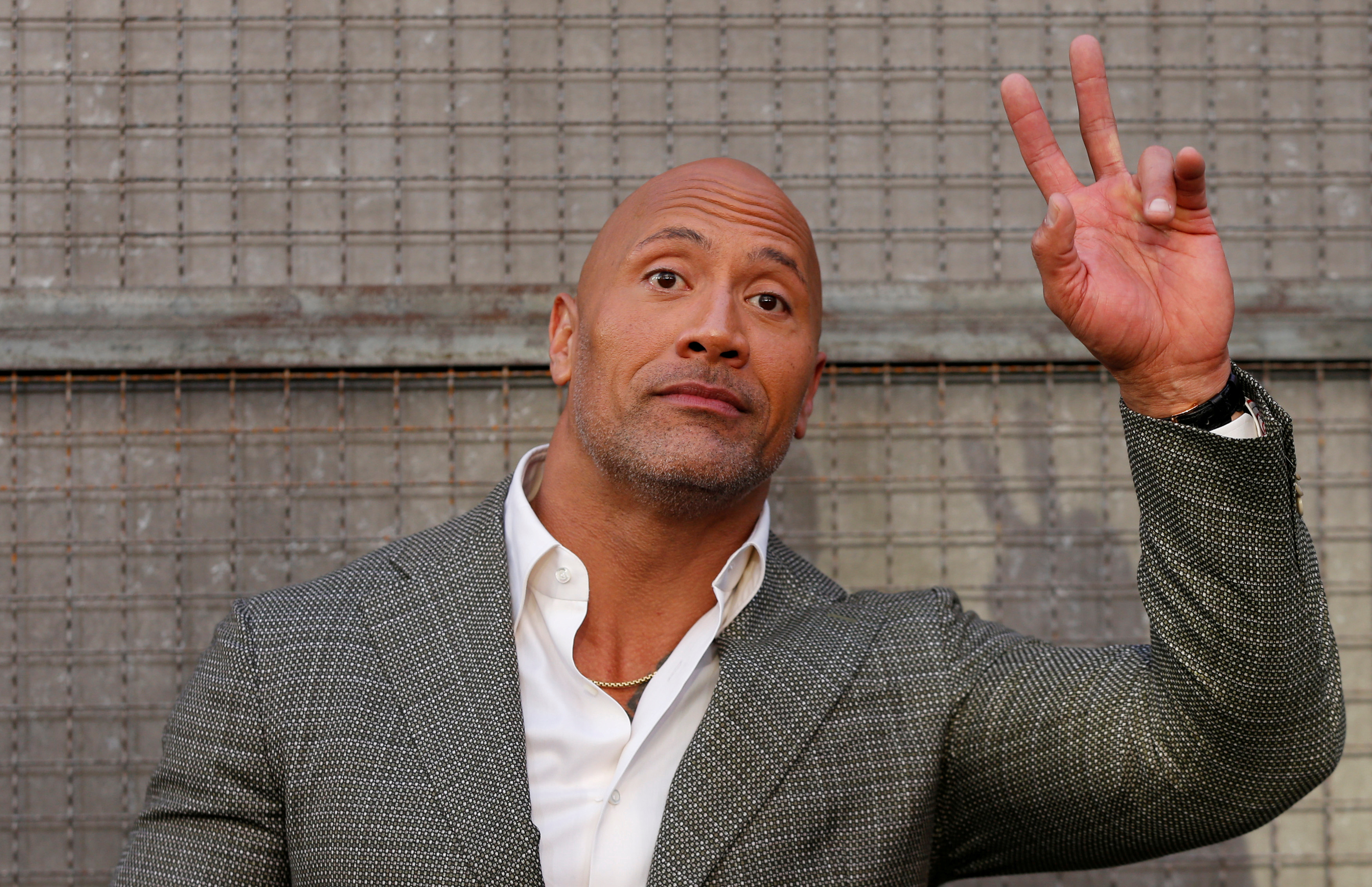 In a teaser clip, Johnson, 48, said: "I do have that goal to unite our country and I also feel that if this is what the people want, then I will do that."

The pro wrestler-turned actor did not specify which political party he would represent if he launched a presidential bid.

It comes after an online public opinion poll released by consumer trends company Piplsay, found 46 per cent of Americans would consider voting for Johnson.

The Rock posted a screenshot of the article on Instagram and wrote that the poll results were 'humbling'.

"But if it ever happens it´d be my honor to serve you, the people."

Fast & Furious star Johnson is the latest celebrity to consider a political career.

Kanye West infamously embarked on a short-lived presidential run last year against Donald Trump, who lost out to Joe Biden.

The Rock's latest movie release was a Jumanji reboot but continues to be linked with a WWE comeback.

He first walked away from the ring for the big screen in 2004 but has since returned sporadically, including a feud with John Cena which spanned of THREE WrestleMania's.

Most recently, The Rock has eyed a match with current Universal champion Roman Reigns, his real life friend who like Johnson has Samoan heritage. 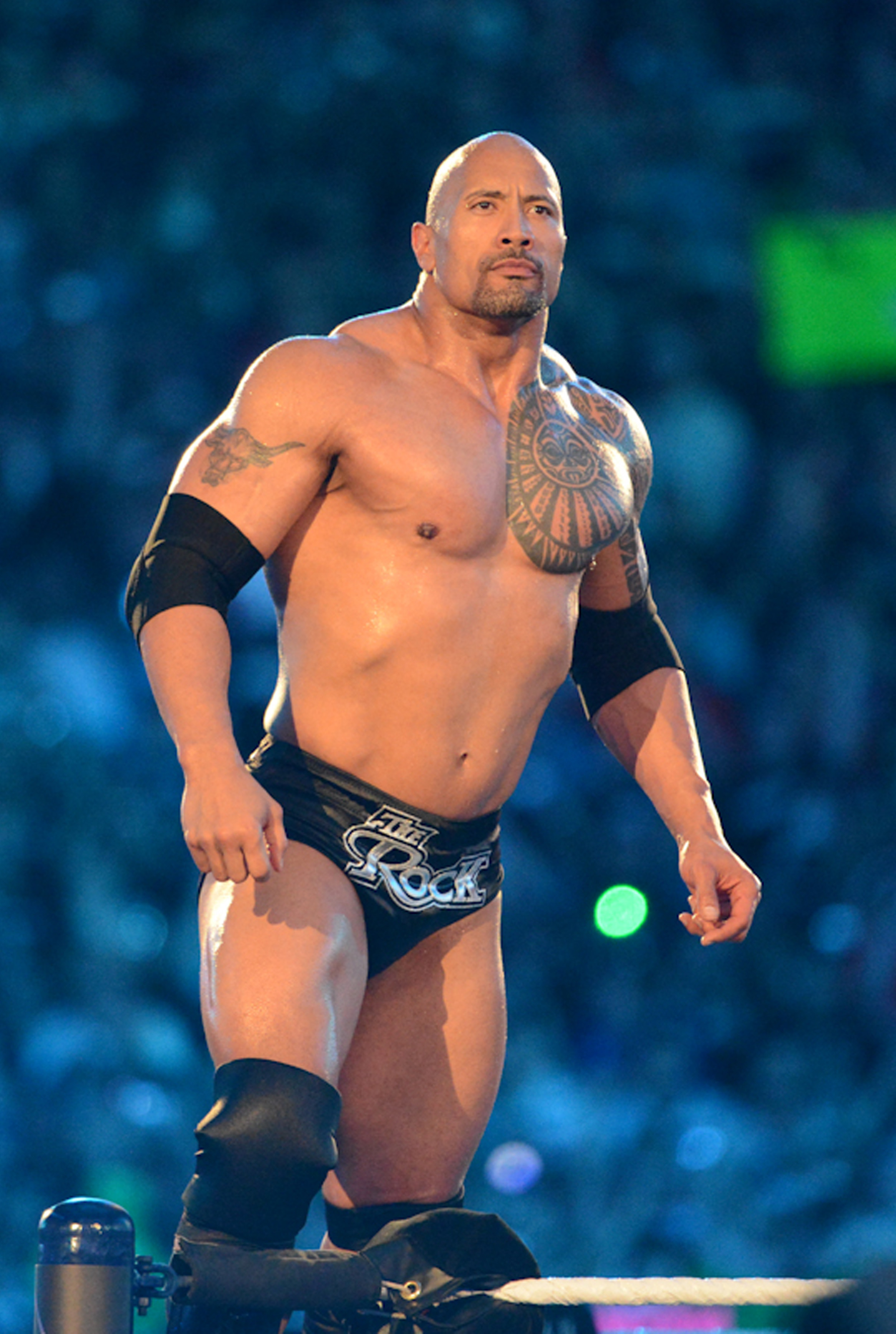