The cause of death is unknown, but his family said it was “sudden” and “unexpected”. 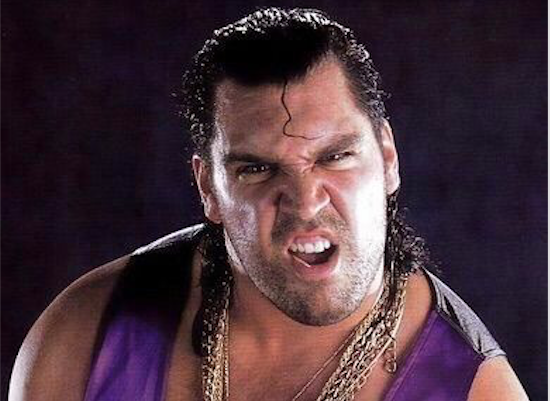 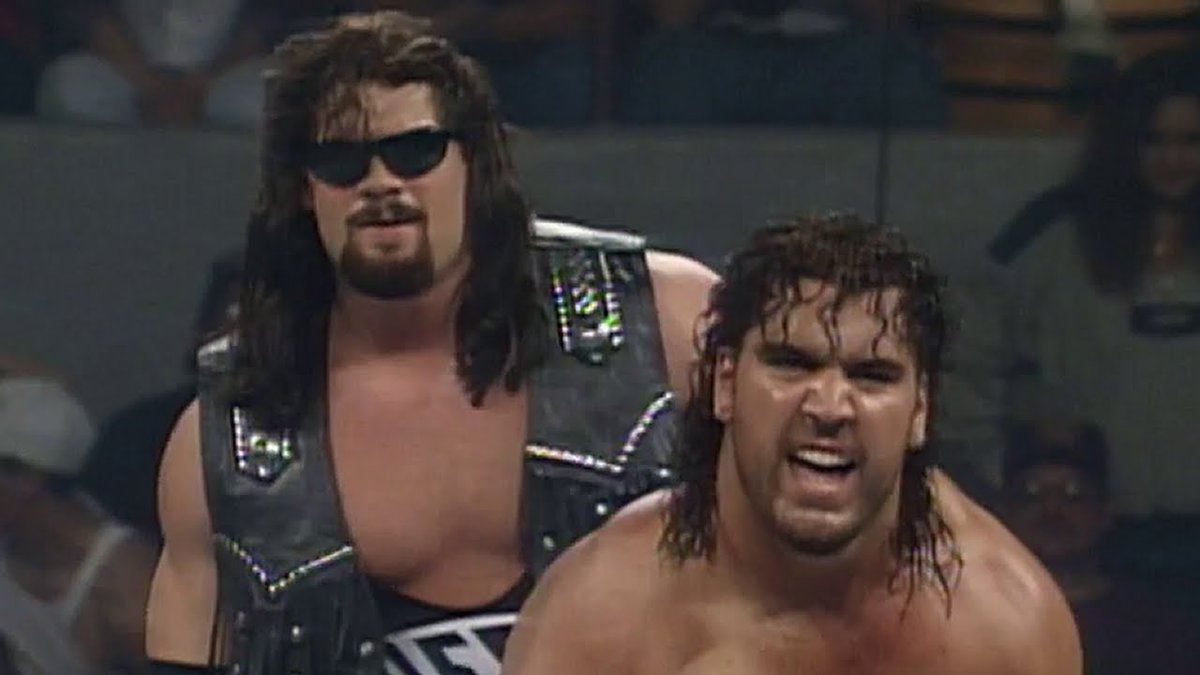 “On September 20th Rick passed away suddenly and unexpectedly at the young age of 49.

“It is tough to comprehend and will likely never sink in fully.

“Rick left behind a great legacy and I know he will be remembered and missed by all of us.”

Although not a household name, the American is infamous to wrestling fans from the 1990s as he was involved right at the start of the Attitude Era.

The duo quickly formed the nWo with Hulk Hogan to ignite the Monday Night Wars.

But in a move to try and combat the loss of the two stars, Vince McMahon brought back both the Razor Ramon and Diesel characters.

However, fans quickly spotted it was not the real Hall and Nash.

Instead, WWE hired Bognar to play the role of Razor and Glenn Jacobs, who would later become the legendary Kane, played the fake Diesel.

Bognar only stayed with WWE for the duration of his one-year contract.

Following his spell in WWE he worked for New Japan Pro Wrestling.

And a number of superstars have paid tribute to Bognar following the announcement of his passing, led by Chris Jericho.

Sorry to hear about the passing of my old friend @titan.rick today. Rick was a constant opponent and friend from the first month I moved to Calgary in 1990, all the way until we (and @stormwrestlingacademy) worked for #WAR in in Japan in 1995.He ended up in @WWE as the “fake” #RazorRamon and then become a motivational speaker. He was a funny guy who did great impressions and a literal giant in the ring! I last saw him before a @fozzyrock gig in Calgary a few years ago and it was great to reconnect and catch up. 49 is way too young to pass away, but I’ll always remember his big smile and drinking #chuhi with he and @dr.luther whilst singing Karaoke in Japan! God bless you Rick! #ricktitan