ENGLAND's new home shirt set to be used at the World Cup in Qatar has been leaked online.

The design is set to be released later this year, but not all fans are loving it. 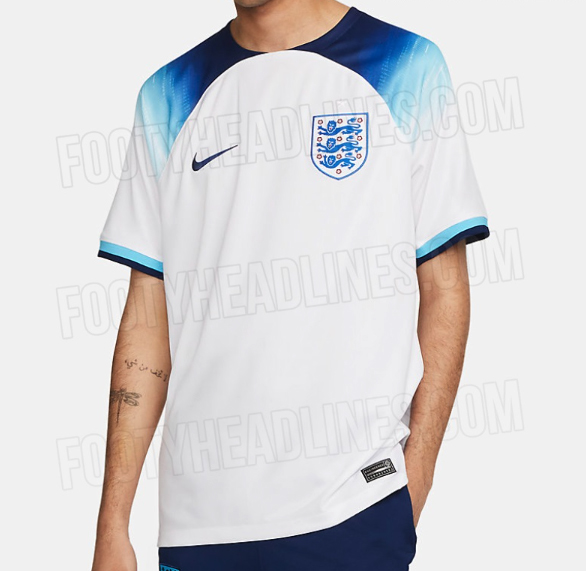 Its navy to light blue trim appears to be intended to evoke memories of the second half of the 1990s.

Fans will be able to buy the shirt when it hits the shops later this year.

But many online have been quick to criticise it. 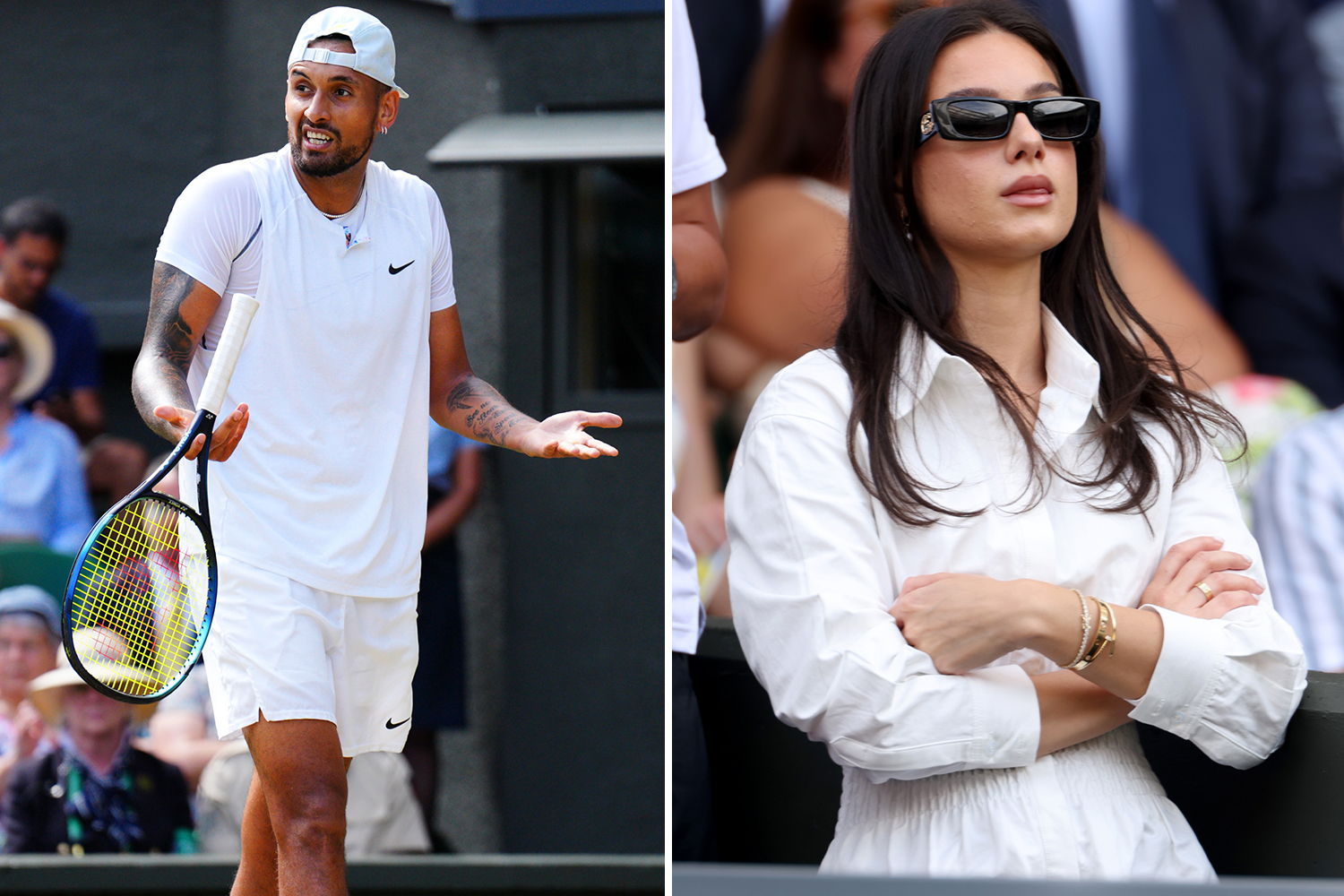 One wrote: "Worst one ever?"

A third wrote a little more positively: "Trend of 90's is still strong not only in football."

But a fourth added: "This cut is not very flattering. It makes players look slopey shouldered." 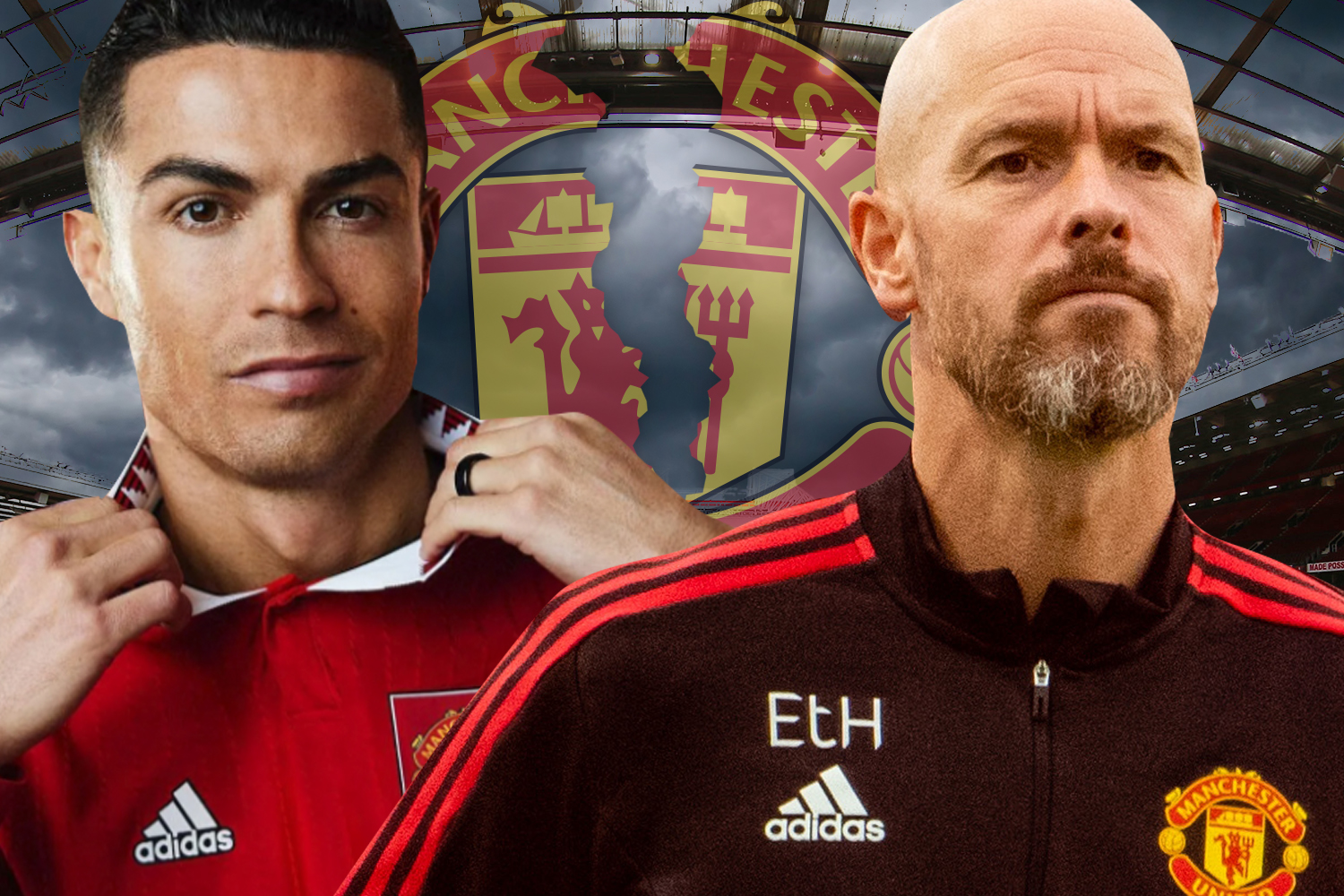 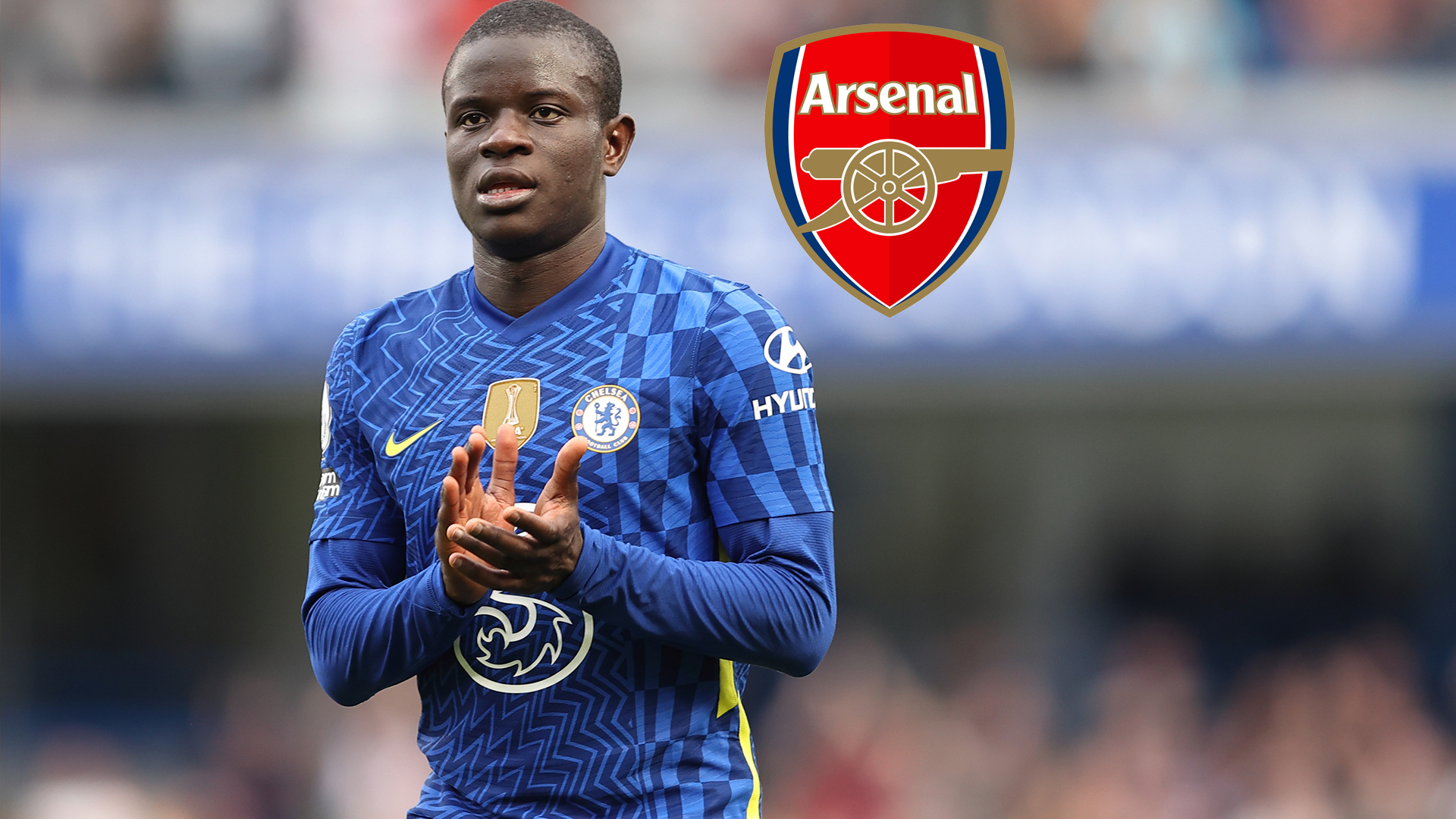 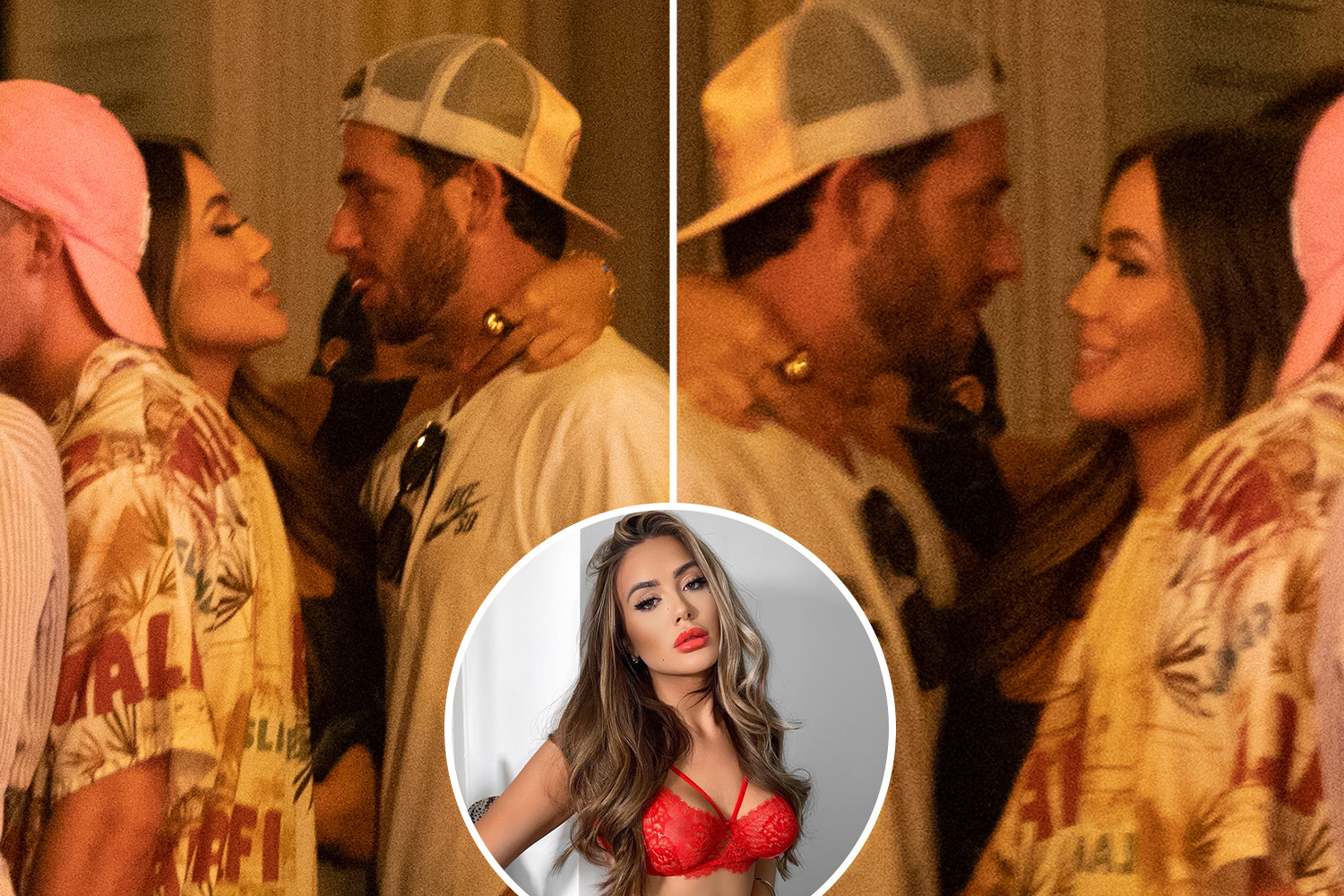 Another mused: "England's kits should ideally always have navy and red trim but this is promising, loved the 96 kit with its little flashes of turquoise. Just stop there please though and don't make a grey away kit…"

"With the colours chosen Nike had so much potential but a crap design and an even worse template has this one straight to the sale aisle."

Gareth Southgate's side could be wearing it as they kick-off their World Cup campaign in November.

The Three Lions will get their tournament underway against Iran at Khalifa International Stadium on November 21. 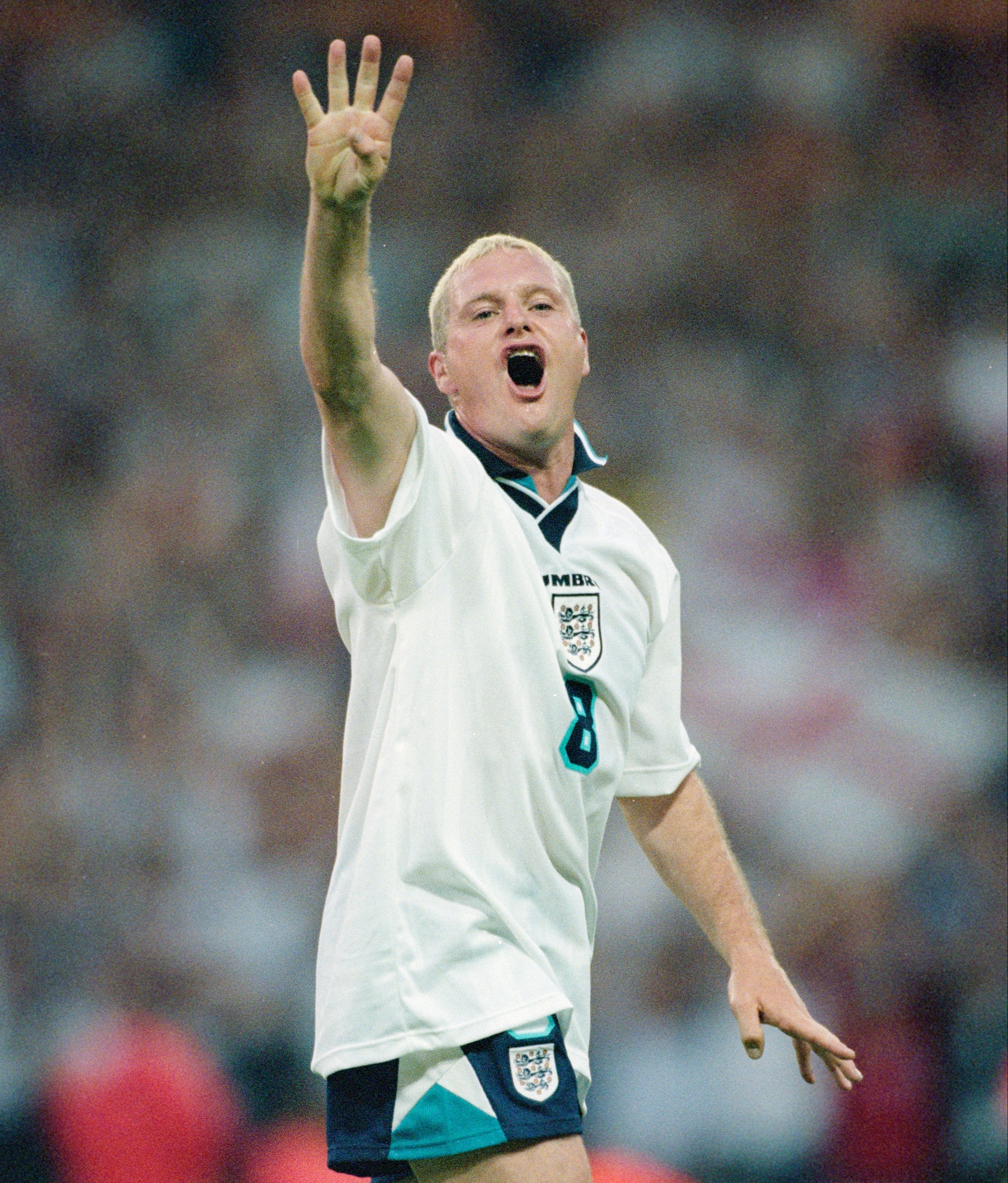 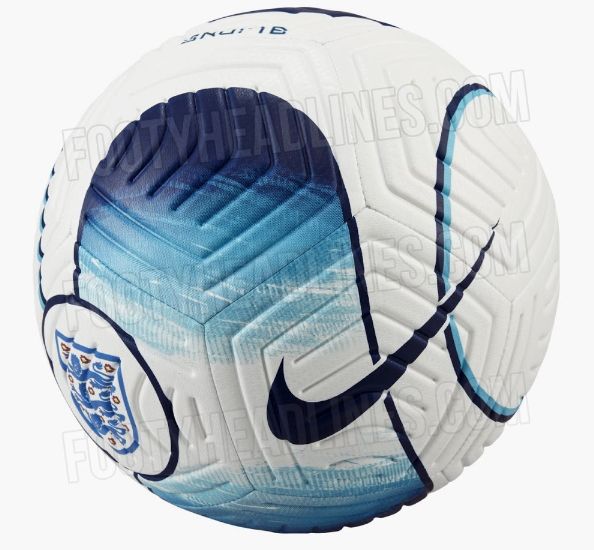