UK Open champion Nathan Aspinall, one of seven debutants at the Winter Gardens this year, will lift the curtain for this year’s tournament, taking on 2009 semi-finalist Mervyn King.

The evening session will also include Gerwyn Price against Stephen Bunting and Rob Cross taking on Chris Dobey, with the highlight being Gary Anderson kicking off the defence of his trophy in the traditional champions slot on Saturday.

Anderson is back in action after a back injury ruled him out of the Premier League and you will be able to hear from the Flying Scotsman on the latest episode of the Darts Show podcast next week.

On Sunday, the first of two bumper sessions gets underway in the afternoon with Danish Open champion and five-time Matchplay quarter-finalist Dave Chisnall among the highlights when he takes on Max Hopp, although Michael Smith’s meeting with Jamie Hughes is sure to be a barrage of maximums in the final match of the session.

The main course will feature Michael van Gerwen chasing a third Matchplay crown against Steve Beaton, in his 20th year and 18 years on from his best ever showing in the semi-final. 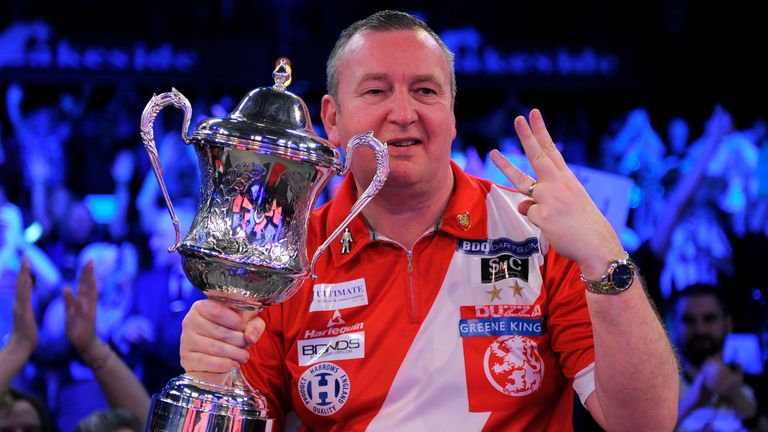 The final match of the evening sees Lewis returning to the big stage, defending a run to the last four two years ago and he faces ‘Duzza’, the reigning BDO world champion who has enjoyed a stellar debut year in the professional ranks.

Monday concludes the first round action – blink and you may miss it.

World No 3 Daryl Gurney is up against ‘Rapid’ Ricky Evans, and ‘Snakebite’ Peter Wright plays in the final match of the evening and the round when he takes on Vincent Van der Voort. 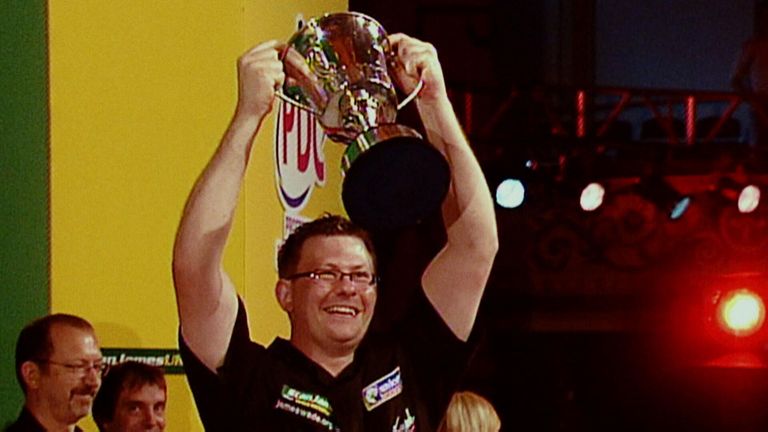 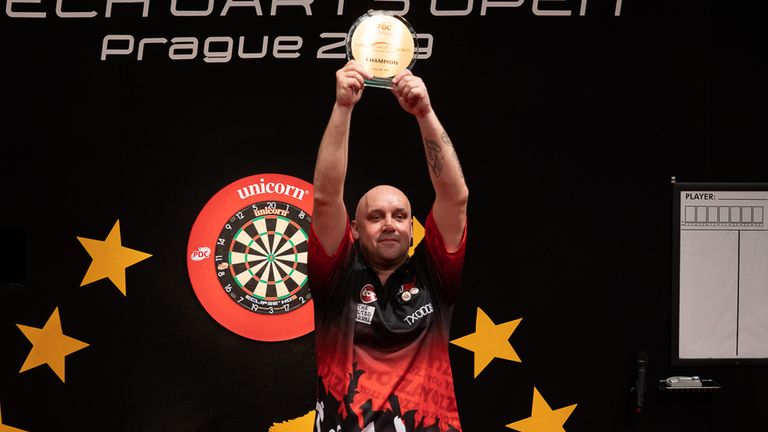