RUGBY league’s World Cup is going home to France – where the sport was once banned – in 2025 and it can unlock ‘enormous potential.’

There will also be no ‘missed opportunities’ like there have been in the past.

The tournament will be held across the Channel for the first time in more than 50 years after plans to hold it in North America fell through.

40 cities will host matches – more than 100 are interested including Paris, Toulouse, Bordeaux and Nice, as well as Catalans Dragons’ home, Perpignan.

French Prime Minister Jean Castex, who made pointed reference to the Vichy government’s ban of the sport in the 1940s, said: “France is a land of major sporting events, which represent a tremendous asset for economic appeal and social cohesion in our regions.

“The Rugby League World Cup is a great opportunity for the many regions and cities that wish to engage in this dynamic and I support it wholeheartedly.”

And Troy Grant, chairman of International Rugby League, believes the time has come to right previous wrongs in the World Cup’s inaugural host in 1954.

He said: “The rebirth of international rugby league in France has been a strategic goal for many decades. The dream of this coming to fruition has certainly sustained me.

THE LATEST IN RUGBY LEAGUE

“In world sport, competition in the last 30 years has been immense, just on a sporting platform.

“Then for young people and communities, there are many other choices for participation. For any sport, the challenge has only been more and more prevalent.

“The secret always to a successful sport is strong administration and connectivity to communities.

“I know that’ll be a great strength of the French World Cup. That connectivity will stand it in good stead. There may have been missed opportunities in the past but there won’t be any in the future.”

French federation president Luc Lacoste hopes the 59 million euro (£49 million) tournament boosts participation by 25 per cent and among women by 450 per cent.

Across the four versions – men’s, women’s, wheelchair and Under-19 – he is aiming for 822,000 ticket sales, with organisers saying: “France 2025 will be the people's competition. The average price of a ticket will be less than 30 Euro.” 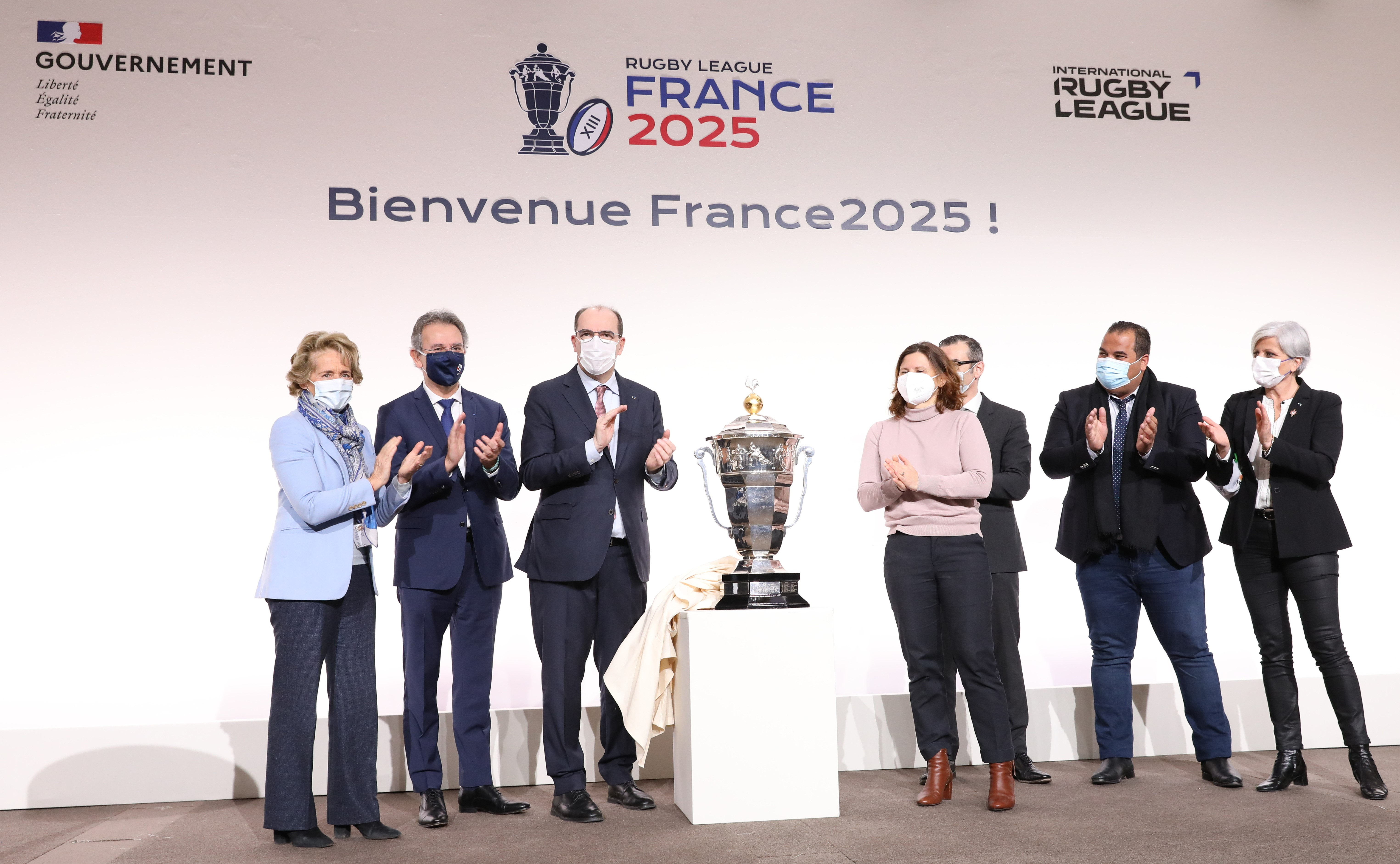