ADAMA TRAORE is feared throughout Europe for his blistering pace.

However, Chelsea defenders beware – the speedy Spaniard literally is greased lightning these days after Wolves tweaked his pre-match preparations. 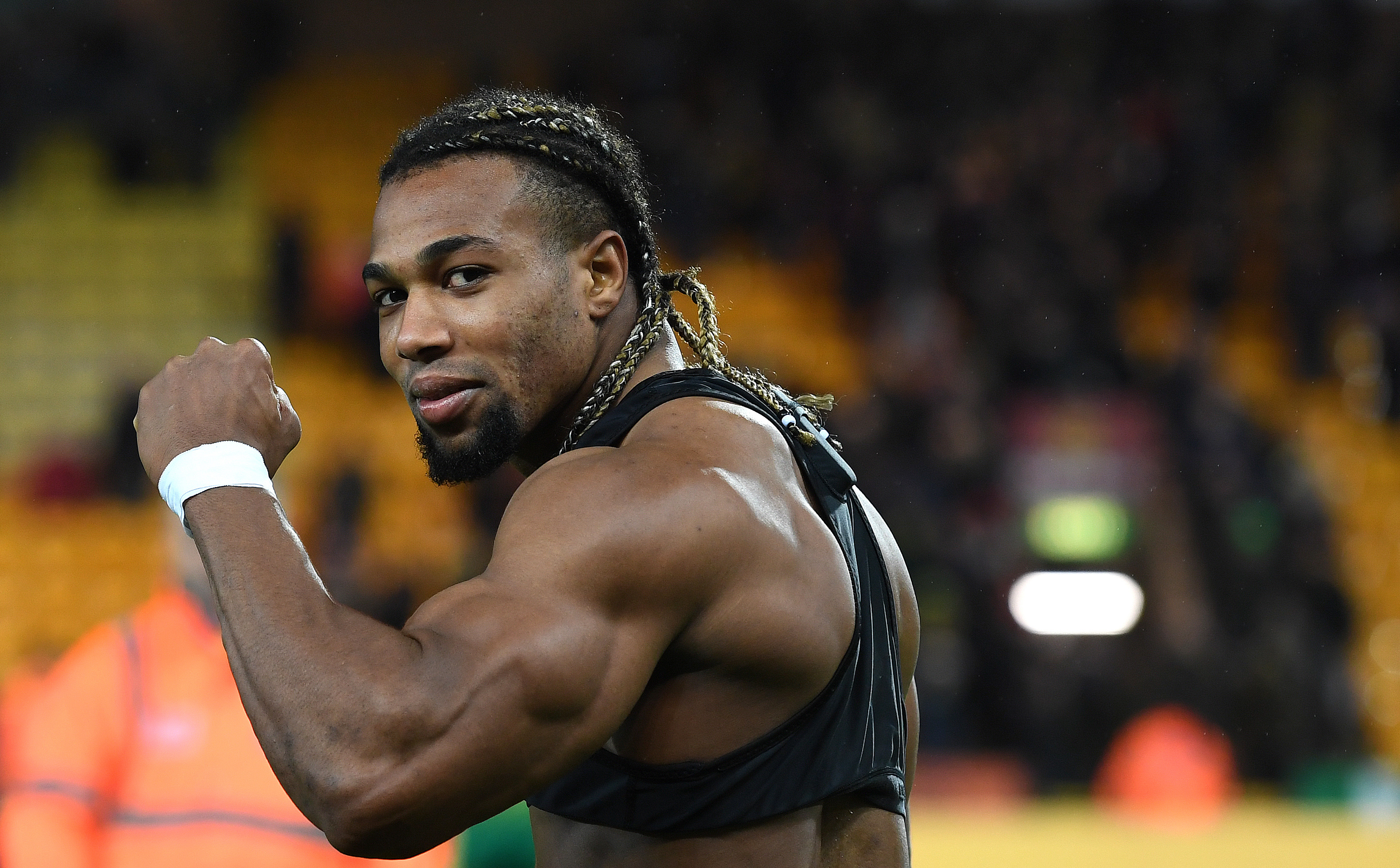 The 24-year-old winger, already one of the slipperiest customers in the Premier League, will be even harder to get to grips with at Stamford Bridge today.

Wolves medics came up with a cunning new ploy to protect their star forward.

They smother his arms in baby oil before games!

It’s their smart solution to prevent beaten defenders tugging at Traore’s arms when he goes past him to try and slow him down.

The underhand tactic was playing havoc with the winger’s troublesome shoulder which he dislocated at home to Spurs in December. 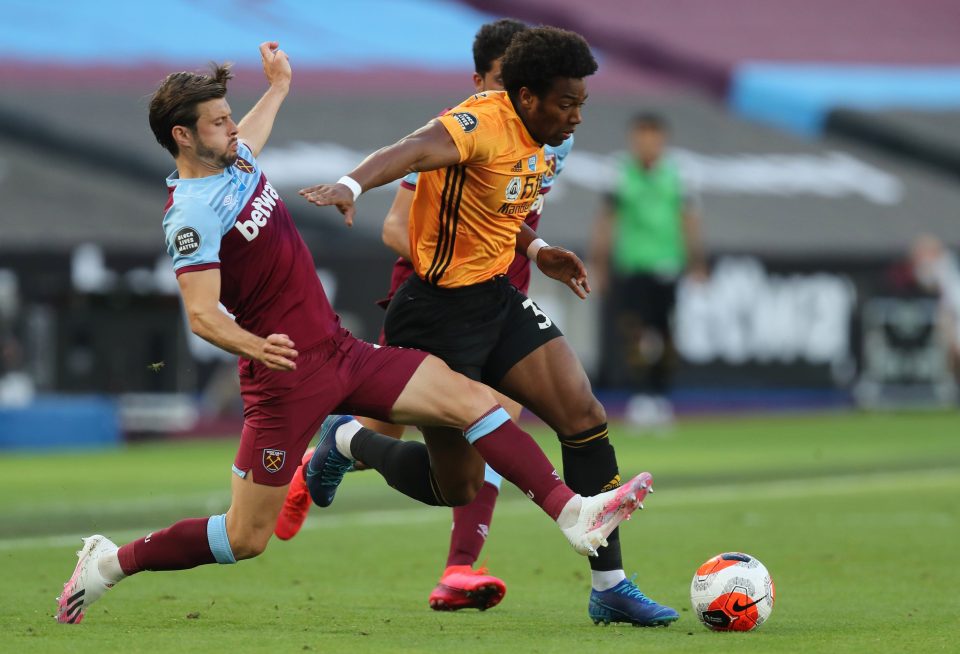 “Defenders are so worried about him getting away from them with his pace they were reaching out and tugging at his arm.

Since then it’s popped out a further four times, most recently against Sheffield United earlier this month.

Traore has been bravely soldiering on with the help of a bespoke brace which Wolves had specially made to help protect their burly forward – now they have come up with their oily solution.

“It’s something we’ve had to do to protect Adama,” a Wolves insider confirmed.

“Defenders are so worried about him getting away from them with his pace they were reaching out and tugging at his arm.

“That was causing the shoulder to pop out during games.

"Lubricating his arms makes it harder for opponents to grab him and helps prevent further damage.”

Nuno Espirito Santo will be hoping that bit of slick thinking could give his side a valuable edge over Chelsea in a match which is crucial to both side’s European aspirations.

Wolves haven’t won at Stamford Bridge for 41 years but three points today will seal sixth position, regardless of what Tottenham do at Crystal Palace