JACOB MURPHY scored a dramatic late free-kick to wreck Wolves dreams of ending the week on top of the Premier League.

Nuno Espirito Santo’s side thought they had three points in the bag when Raul Jimenez fired them in front with a spectacular finish to break the deadlock with 10 minutes remaining. 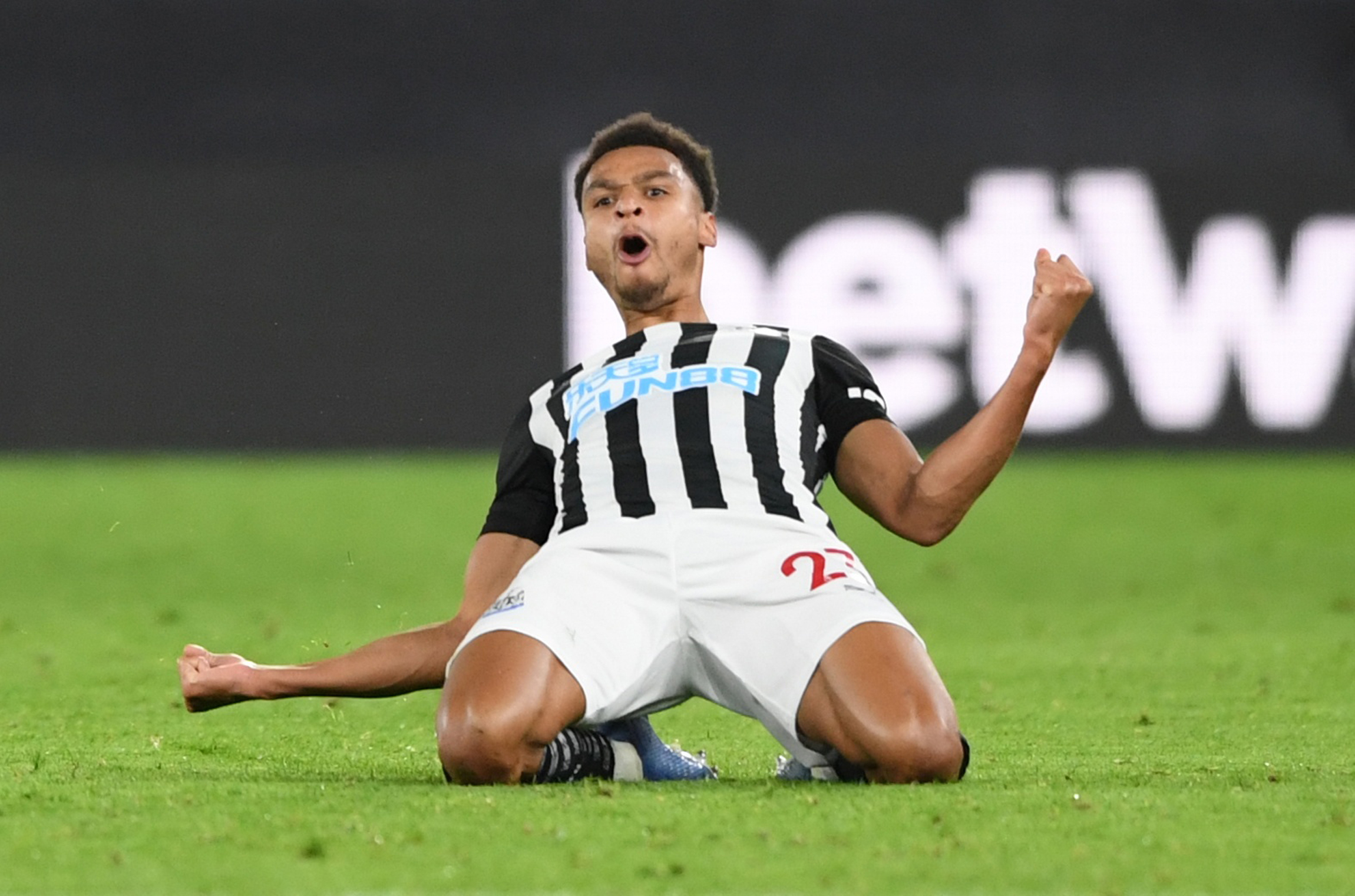 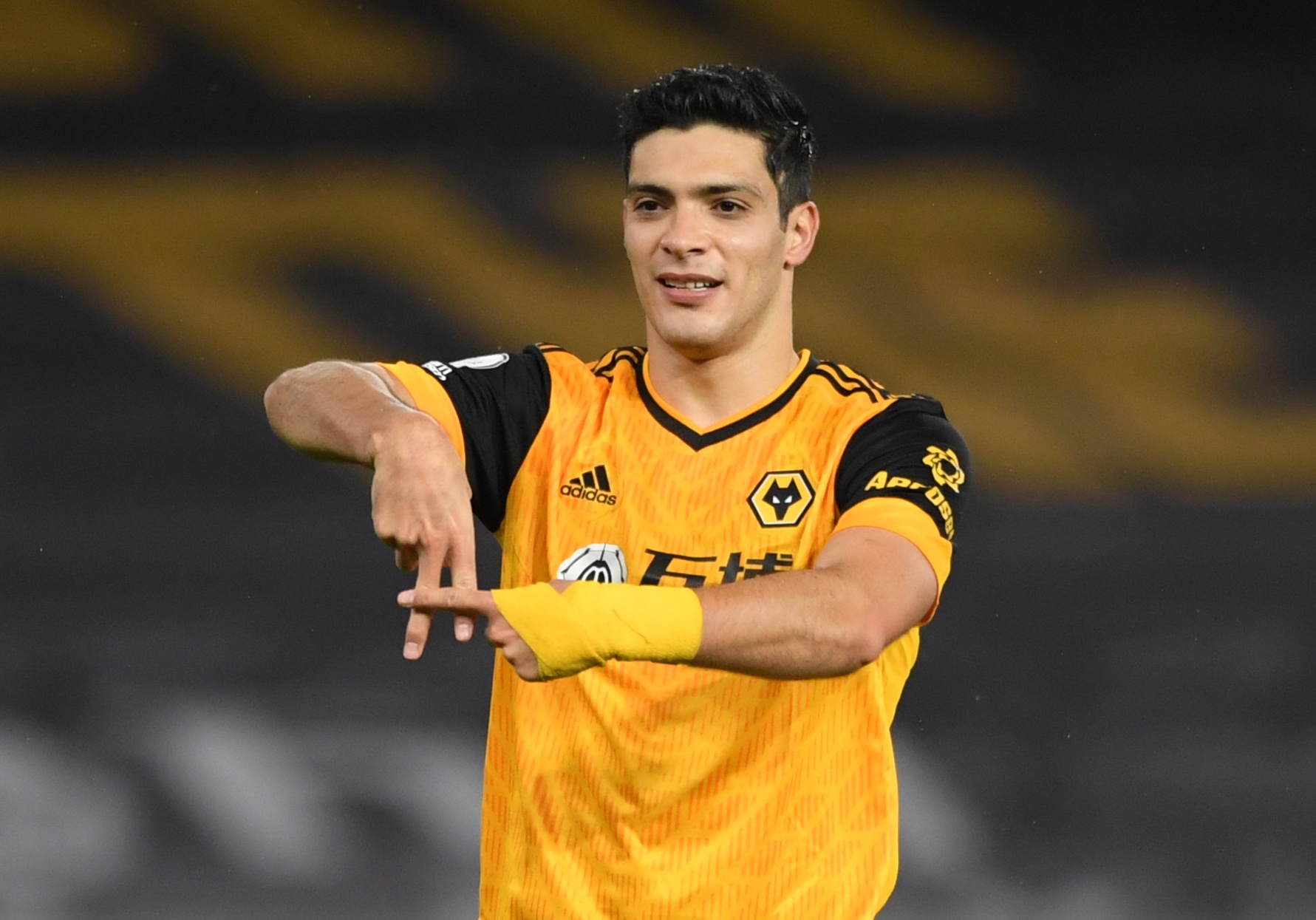 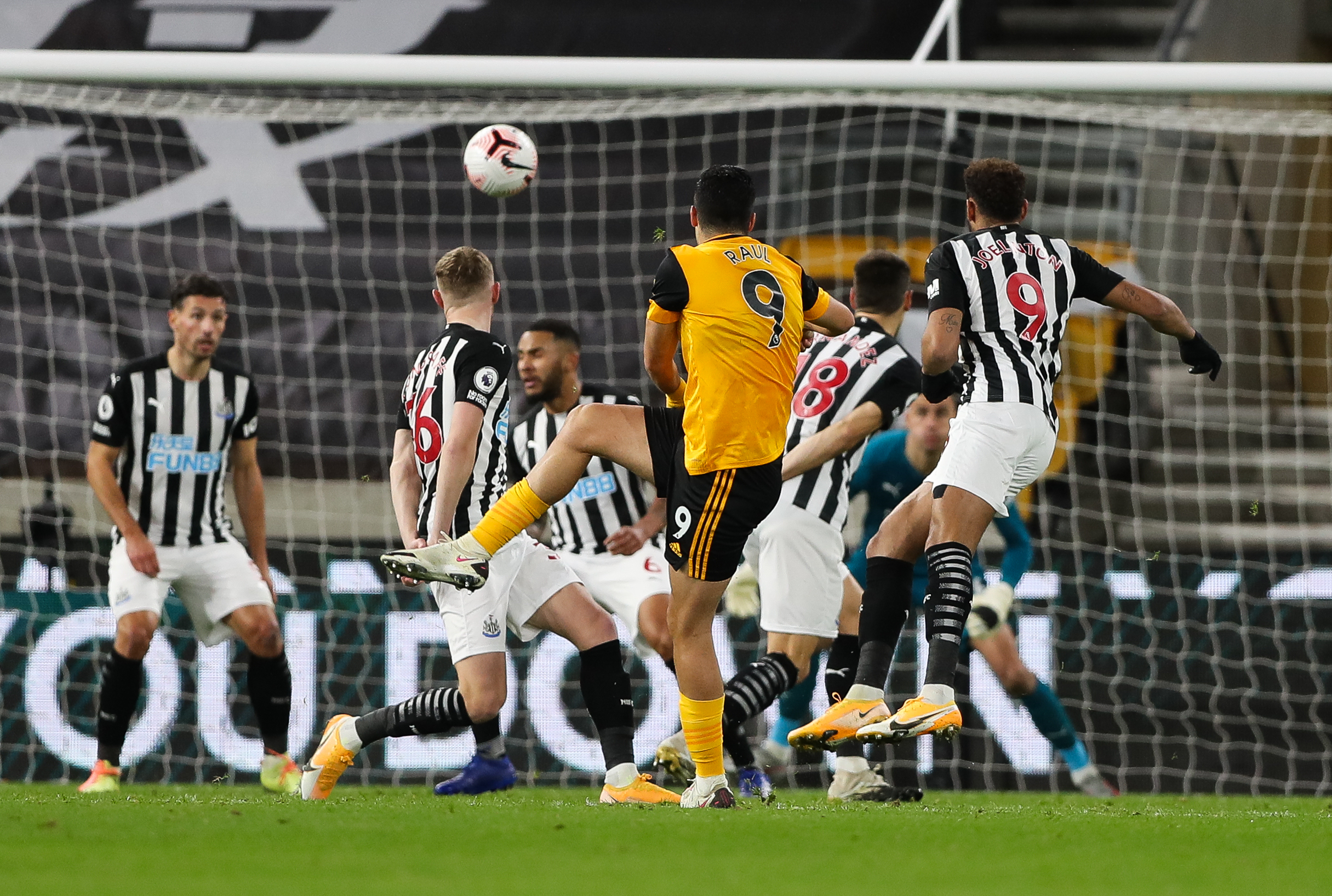 That raised home hopes of Wolves topping the table with a win over Crystal Palace on Friday night.

However Nuno’s shell-shocked players were brought crashing back to earth by Murphy who earned Newcastle a battling point with a late equaliser in the final minute of regulation time.

Wolves will be furious at the manner in which they conceded two points.

Their vastly experienced goalie Rui Patricio had two attempts to assemble a four-man-wall after Leo Dendoncker questioned the keeper about their positioning.

Patricio took a second look but seemed happy enough – until Murphy squeezed a low shot beyond the Belgian’s outstretched leg to bend the ball home.

It was a brilliant battling point for a Newcastle side ravaged by injuries, especially to key midfielder Jonjo Shelvey who is in London to undergo surgery on a groin injury later today.

In his absence Steve Bruce turned to forwards Ryan Fraser and Miguel Almiron to plug   the gaping gaps in his engine room. 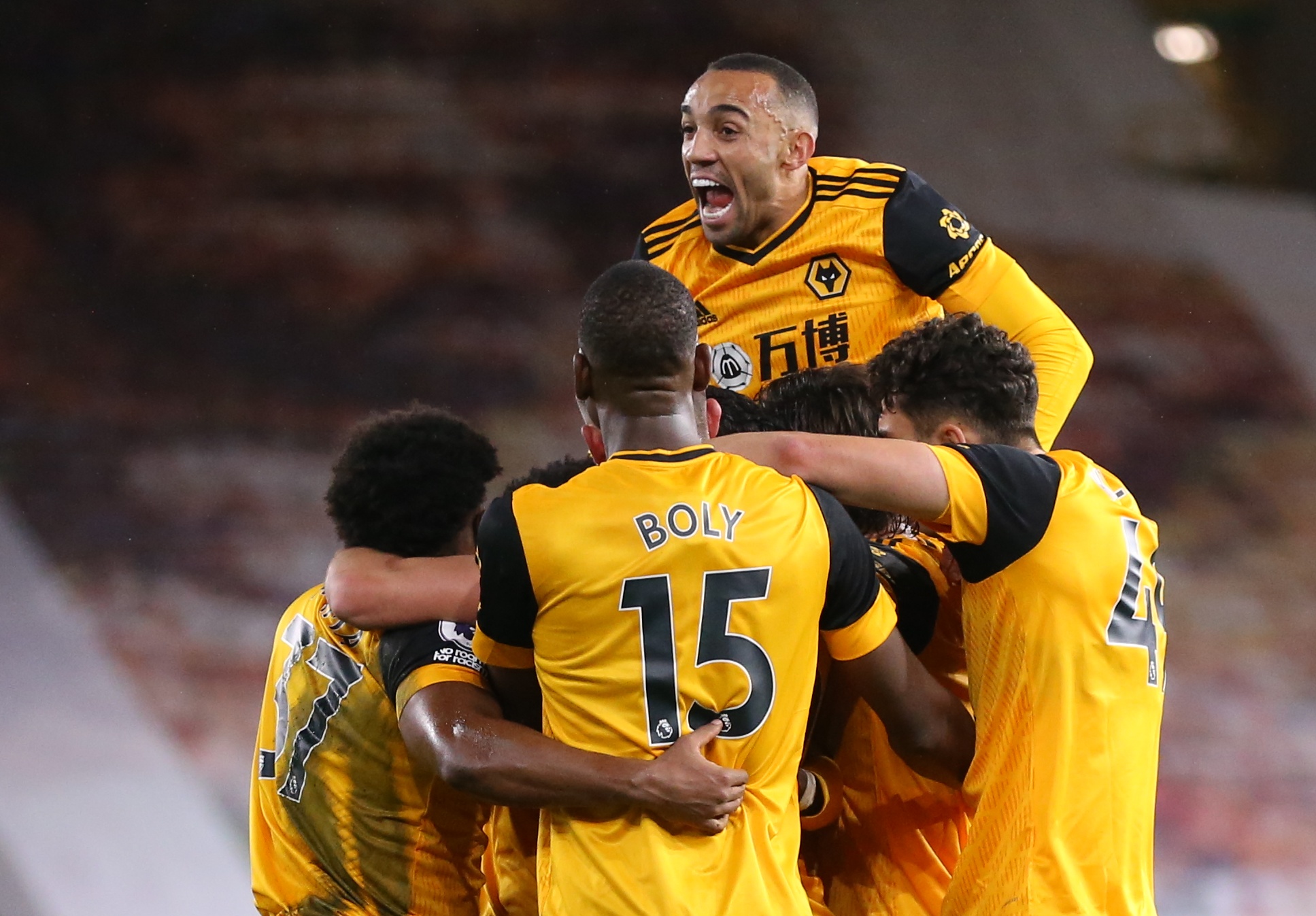 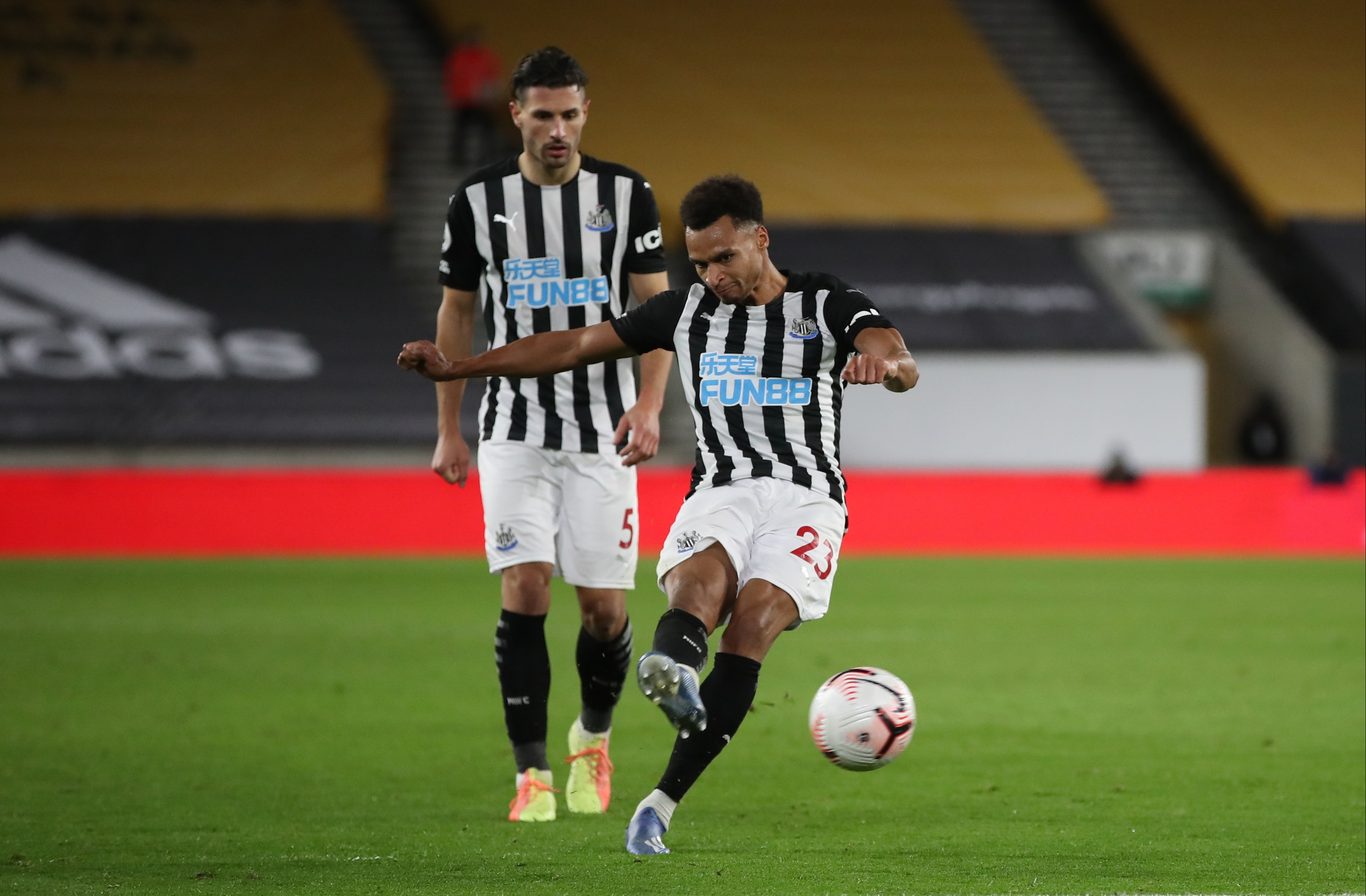 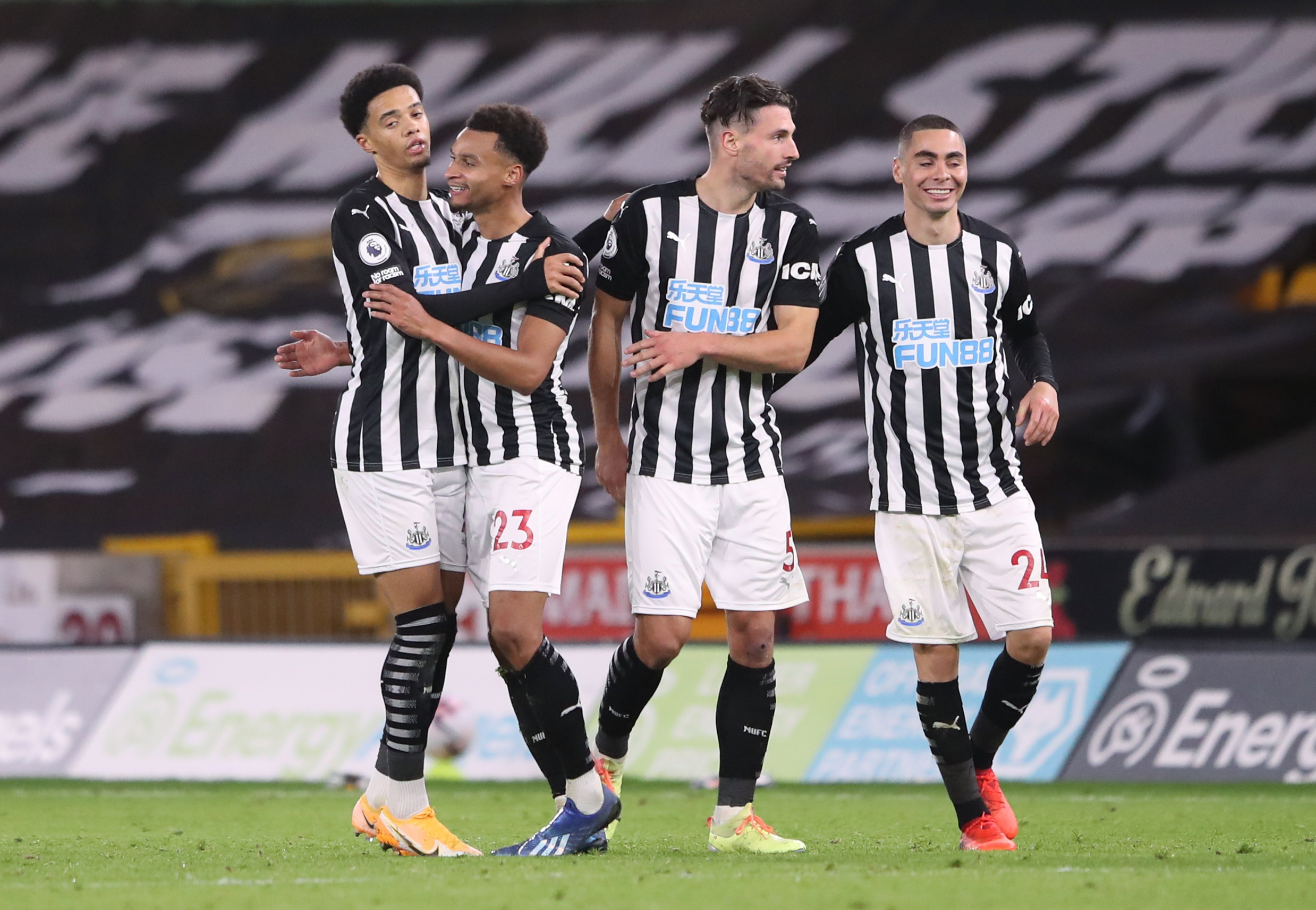 They performed brilliantly but Wolves thought they had finally made the breakthrough when Jimenez pounced on Joelinton’s headed clearance and took a touch before smashing in a shot from 20 yards.

Karl Darlow made a hash of his attempts to claw it out and to his horror the ball flew into the net behind him.

But Brucey’s Unlikely Lads survived that comedy bit of goalkeeping to snatch a last-gasp equaliser through Murphy. 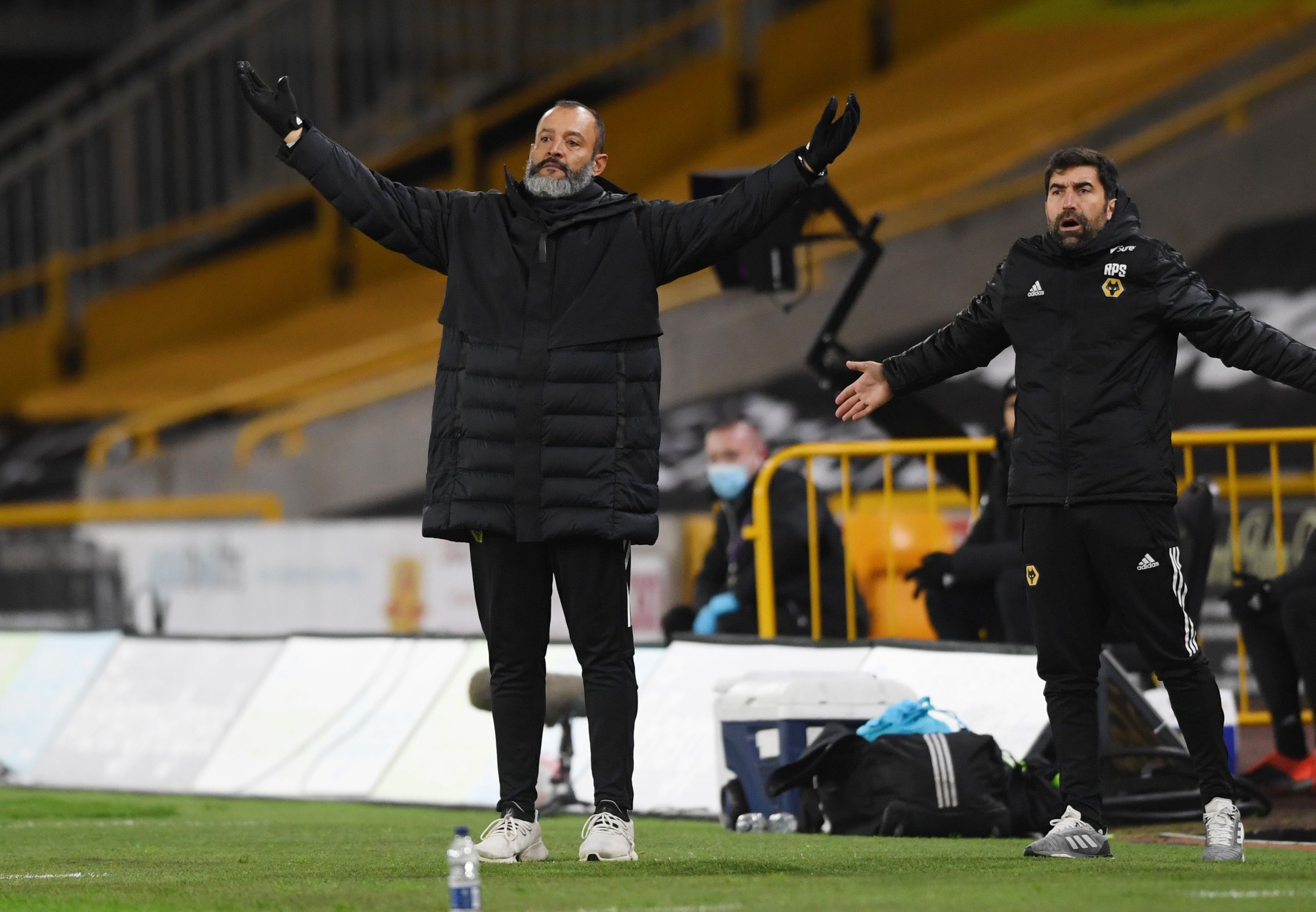 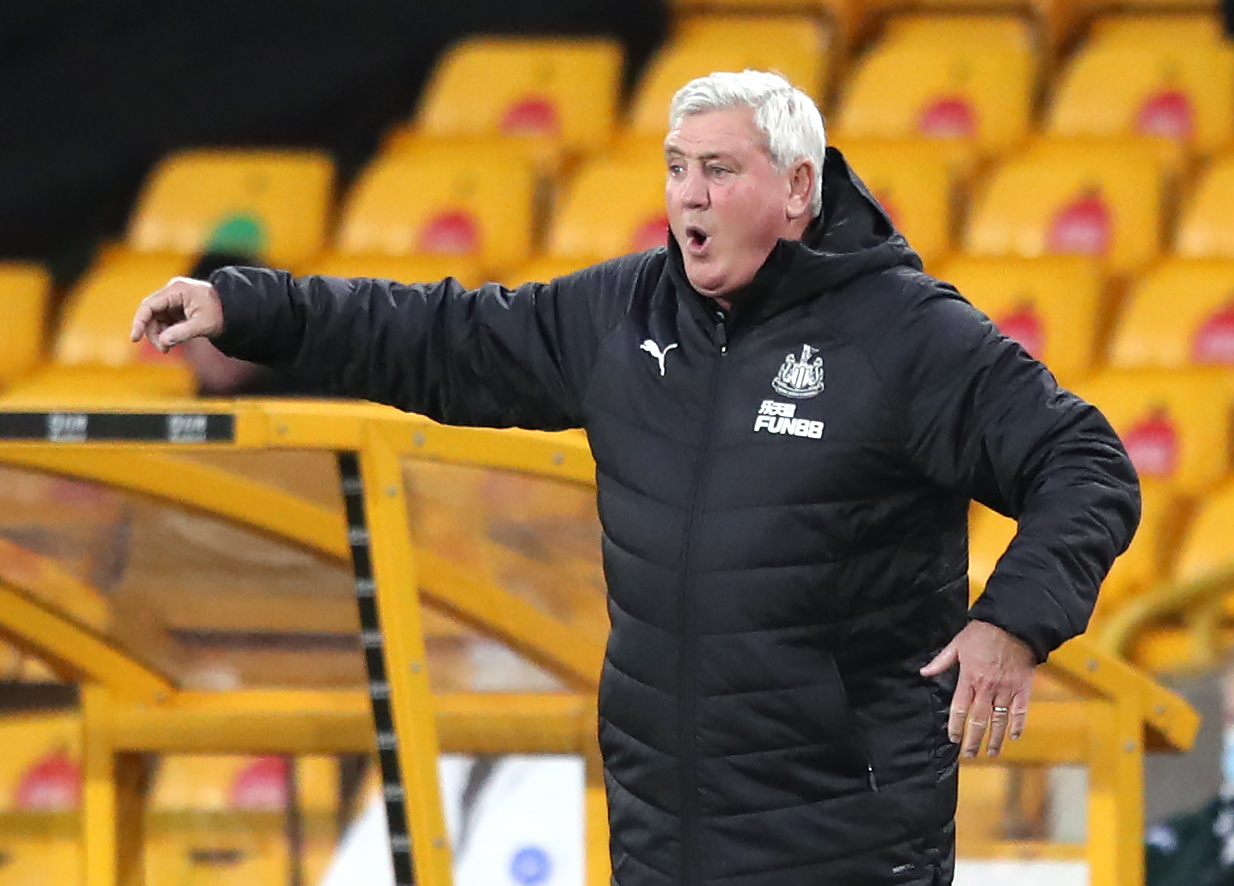