PLENTY of people in their late 20s play Football Manager – but not many have the chance to recreate it in real life.

And that is exactly what 28-year-old Will Still is doing. 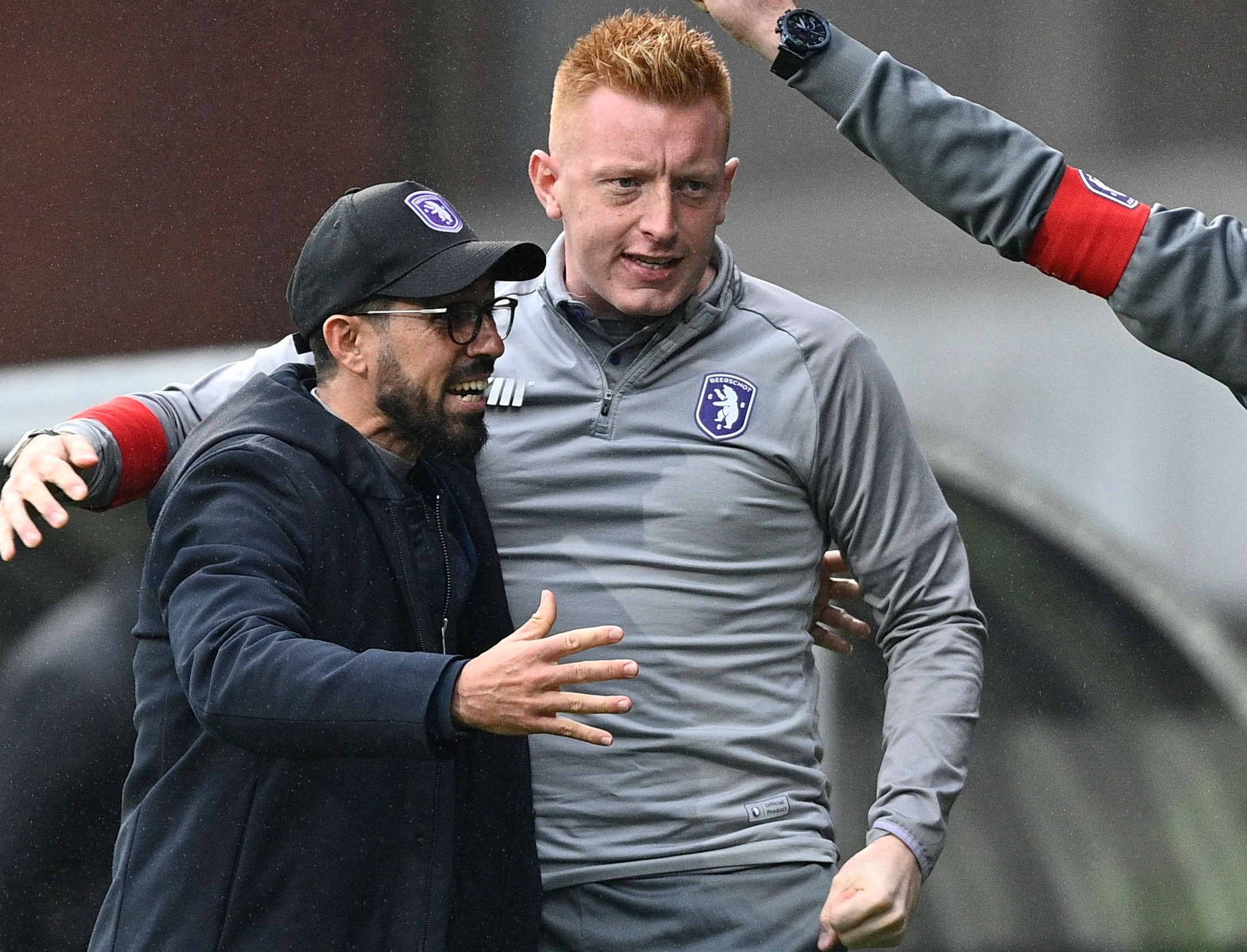 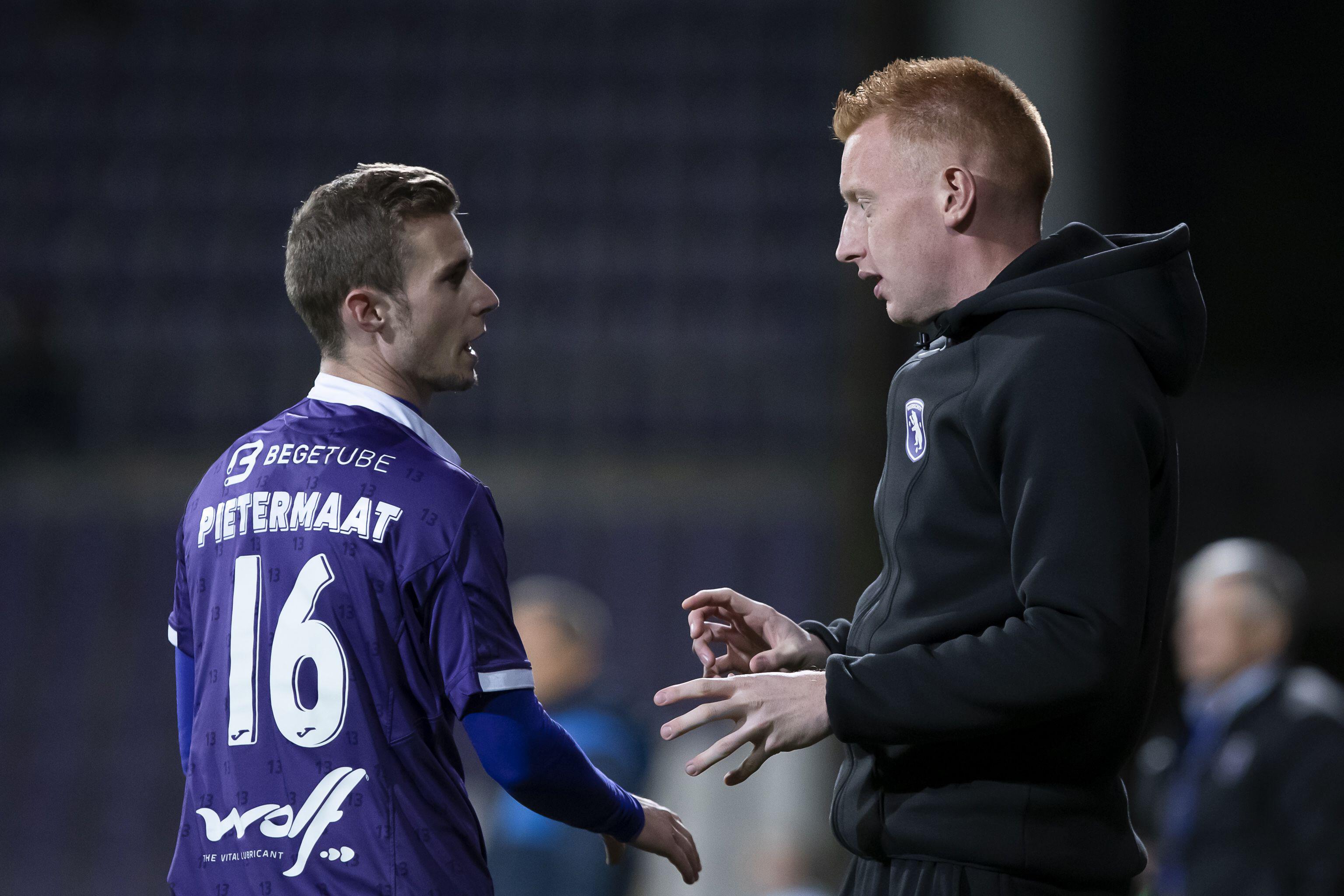 It was in January that Still – who is a huge fan of the management simulation video game – became the Belgian First Division’s youngest-ever head coach when he was appointed at Beerschot.

And, after leading the club to within a whisker of the play-offs for Europa League qualification, Sheffield United could do worse than recruit him to the hotseat.

It might be a possibility, too, as Antwerp-based Beerschot are part-owned by Saudi businessman Abdullah bin Musa’ad bin Abdulaziz Al Saud – who also owns recently-relegated Blades.

Still said: “I spent hours on Football Manager, especially during the summer holidays when I was at school.

“As a West Ham supporter, I always played as them, so it had an influence on me.

“While being fun to play, it also helped me to see what a player has to do on the field, as well as dealing with all the little details, such as contracts renewals.”

Still was born and raised in the Belgian town of Braine- l’Alleud, as his father moved there when he worked for Shell.

After playing for junior sides, he moved to his parents’ homeland to study applied football coaching at Lancashire’s Myerscough College. 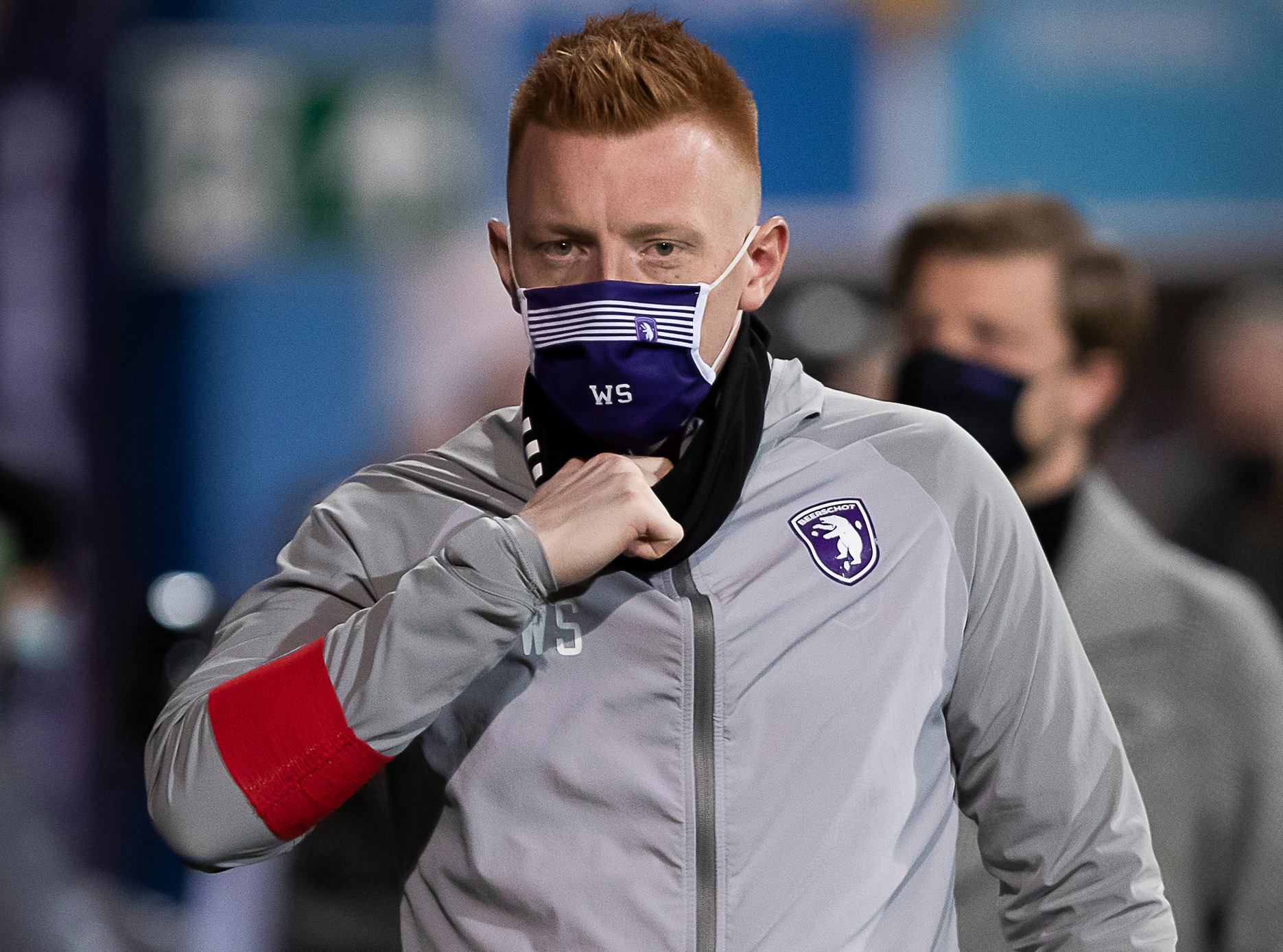 Still, who speaks fluent French and Dutch, landed his first role when he was 21, becoming a video analyst at Sint-Truiden in 2014.

A year later, he followed manager Yannick Ferrera to Belgian giants Standard Liege, where he worked with the likes of Anthony Knockaert, and ex-Barcelona star Victor Valdes.

But Ferrera and his coaching team were sacked, despite winning the Belgian Cup, and Still became assistant manager at Lierse in 2017.

He even had a stint as head coach but stepped down as he did not have the right Uefa Pro Licence.

Lierse went bust and he joined Beerschot, where he spent two years as assistant to head coaches Stijn Vreven and Hernan Losada.

He landed the top job after Losada was appointed head coach of MLS club DC United, guiding Beerschot to within a point of the play-off fixtures to reach the opening stages of the Europa League. 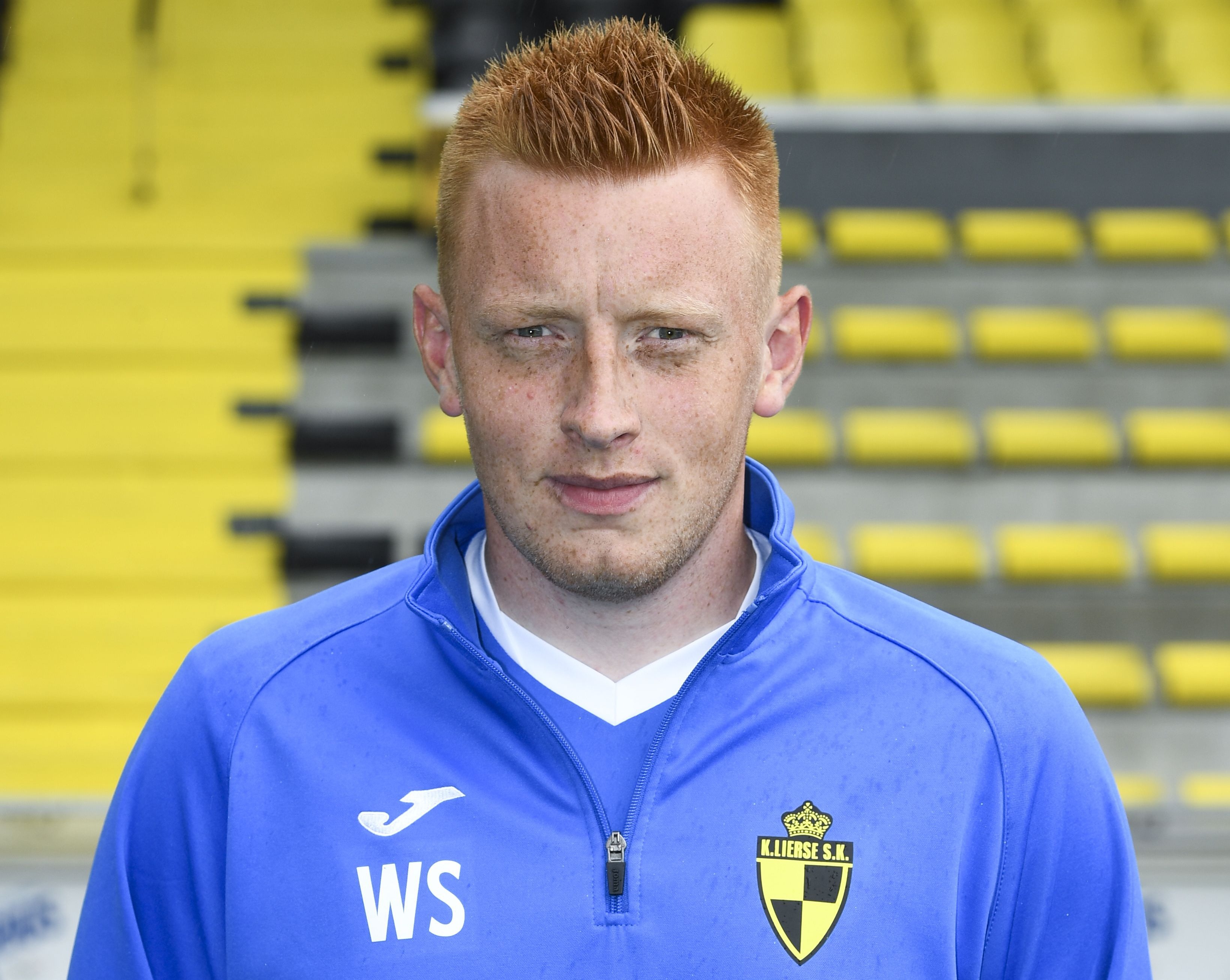 “But it was too good an opportunity to not stay at Beerschot, especially as it was our first season back in the First Division.”

His side included on-loan Sheff Utd youngsters George Broadbent and Ismaila Coulibaly, with Beerschot taking advantage of their connection to South Yorkshire.

Still said: “The relationship between the two clubs started this season, and the partnership is only going to grow.”

But Still’s ultimate goal is to become a boss in England, adding: “England is the place to be, with the Premier League having such a high reputation.

"I am not putting pressure on myself – I will just see what comes my way.”