LIONEL MESSI could NOT play for Barcelona for free even if he wanted to due to Spanish law.

The legendary attacker's contract at Barca expired in June, and the club spent the last few months trying to find a way to re-sign messi within the bounds of their salary cap. 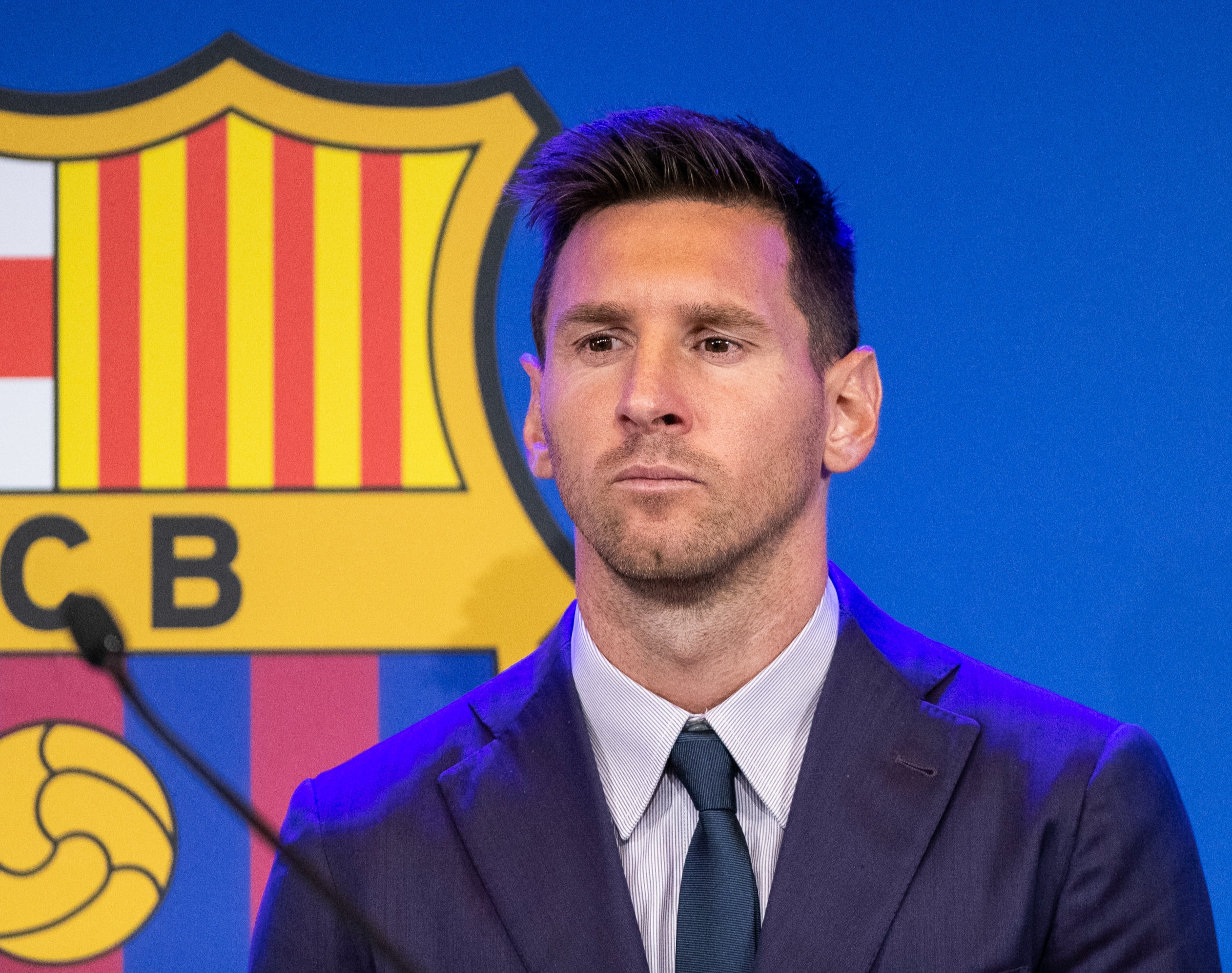 But as confirmed on Friday, the club were unsuccessful in their efforts to keep Messi at Barca despite the player being willing to take a 50 per cent wage cut.

And now Messi is reportedly set to sign for Paris Saint-Germain.

Some football fans questioned why Messi didn't just play for Barcelona for free.

But European football expert Colin Millar explained why it wouldn't have been possible for Messi to do that.

On Twitter, he explained the legal issues behind it: "It would have been legally impossible for Lionel Messi to play for free at Barcelona.

"Any new contract is, by Spanish law, required to be a minimum of 50 percent of previous wage (this is in place to avoid financial manipulation)."

And Barca's wage budget is limited to just 200 million Euros, similar to that of a mid-table Premier League side.

It would have been legally impossible for Lionel Messi to play for free at Barcelona.

Speaking to talkSPORT, he said: "And this is obviously a long-running thing, alright, we know Barcelona are in a deep financial crisis, but the club president Joan Laporta this week sort of explained it a bit more about those figures and just how bad their position was.

"They ran up losses last year of almost 500 million Euros, and their wage budget, which is going to be improved by La Liga this season, limits them to just under 200 million Euros.

"So we’re talking about Barcelona having a wage budget which is comparable to maybe a midtable Premier League club.

"So that shows you how much they need to shift off the wage bill, they weren't able to register

"Messi as a player for the upcoming season, they haven't been able to register any of their four new signings, including Sergio Aguero, of course.

"They needed to make these huge cutbacks and what they needed to do was to get about 70% of their wages to be going from their revenue.

“So you can see that, no matter what decision Messi had made, or what approach the club had made, they simply could not afford to keep him on their books.”

So Messi staying at Barca and playing for free was never an option.