SAM WARBURTON will be a regular on your TV screen during this year's Rugby World Cup… but not as a player.

The former Wales captain is part of ITV's team as a pundit for the competition. 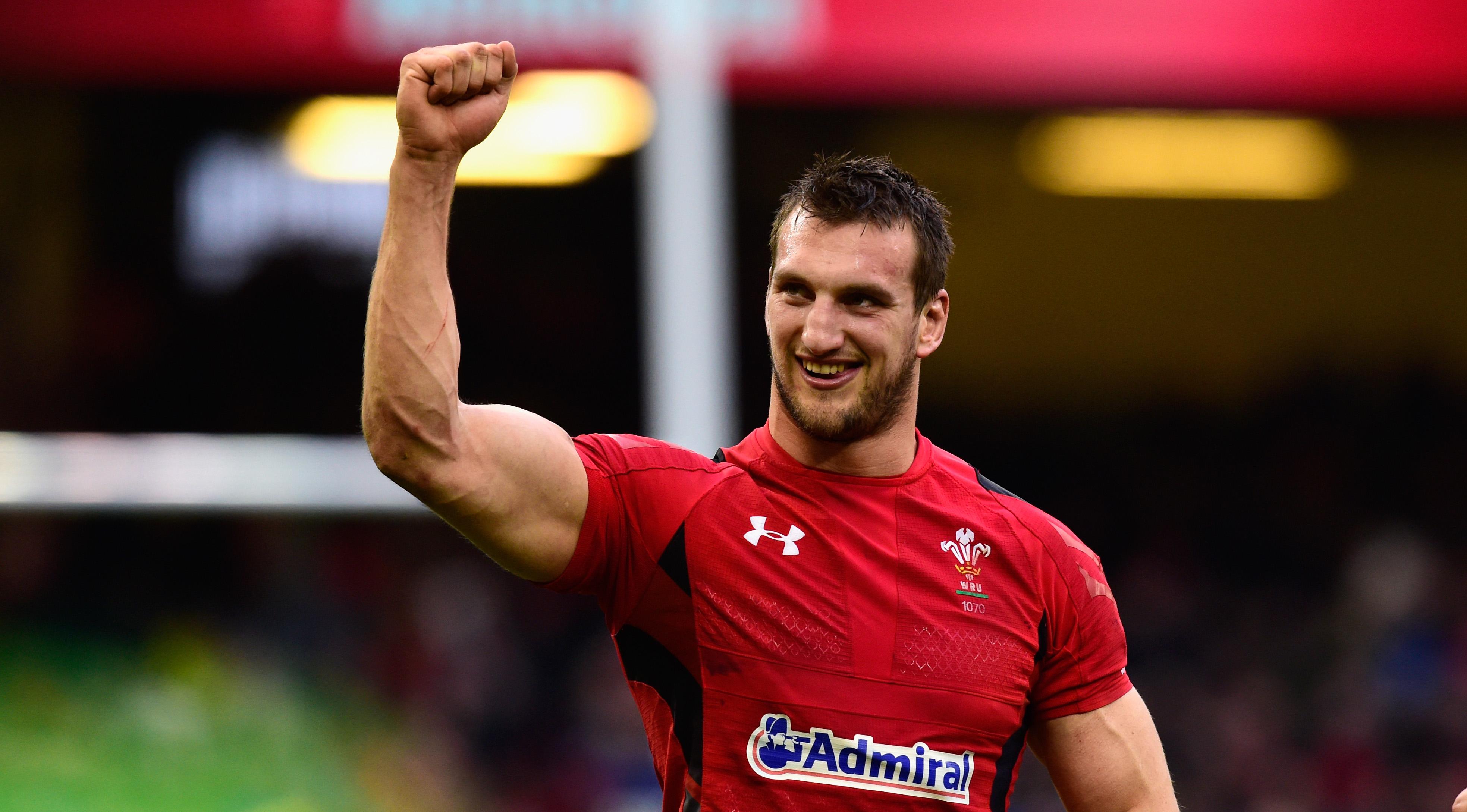 Why isn't Sam Warburton playing for Wales in the Rugby World Cup?

Sam Warburton will not be playing for Wales in the Rugby World Cup as he has retired.

The former captain called officially called it quits in July 2018.

He played his last match for Wales in an agonising 20-18 defeat to France in Paris back in March 2017.

How old is Sam Warburton and why did he retire?

Sam Warburton is 30 years old and retired at the age of just 29.

The flanker had been plagued by injuries, going over a year without making an appearance before finally announcing his retirement.

Warburton had returned to Cardiff Blues training before retiring but said once the decision was made: "My body is unable to give me back what I had hoped for on my return to training.

"Unfortunately, after a long period of rest and rehabilitation the decision to retire from rugby has been made with my health and wellbeing as a priority."

In their statement announcing the decision, the Welsh Rugby Union said it had "become clear to Warburton that he wouldn't be able to return to the high standards he has set throughout his career".

Warburton also worked as a BBC pundit in the Six Nations, now lending his analysis for ITV.