They say there's a science to doing the form but in the Melbourne Cup, such an unpredictable race with such a big field, picking out a winner isn't easy.

Fiorente was the last favourite to salute and that was in 2013, so it's fair to say the best-backed horse is by no means a certainty to win. 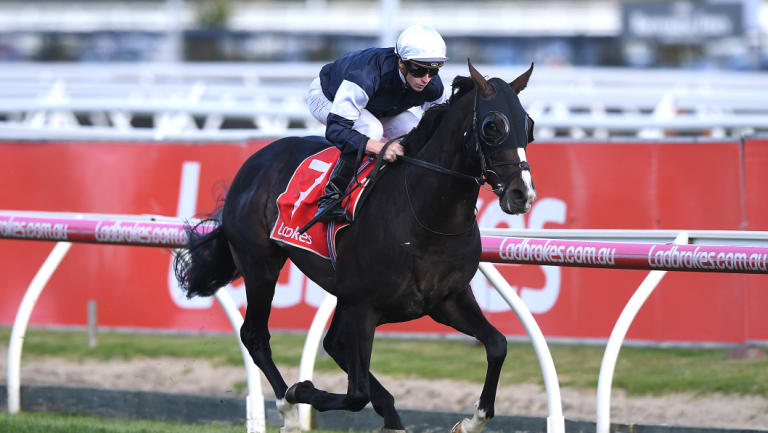 Here's a guide on who to back in Tuesday's big race, according to the experts, the omens and statistics taken from the fabled race's long history. 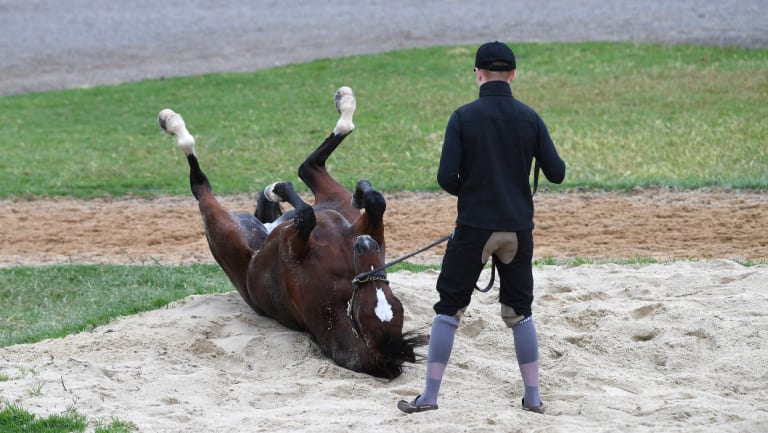 Rostropovich at Werribee Racecourse earlier in the week. Credit:AAP 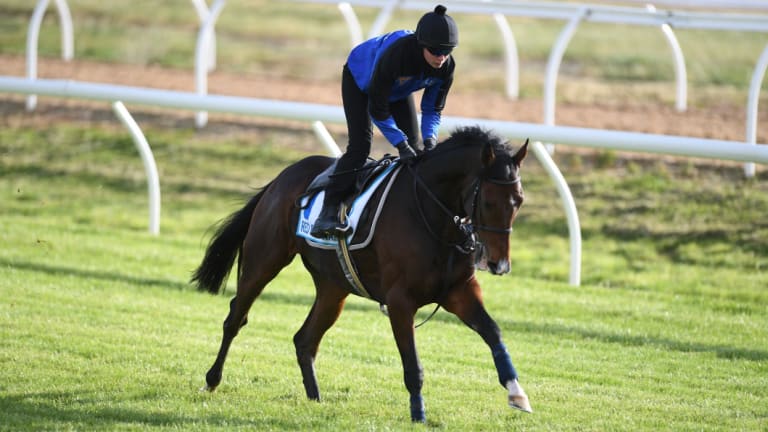 Red Cardinal will jump from the luckiest barrier in 2018’s race. .Credit:AAP

Most successful horse colours:
Bay is the way to go (although they're the most common horse "type"). Nine of the last 12 winners have been bays.

Battle of the sexes:
Male horses dominate the Cup. Female horses have won the Cup on only 16 occasions, three of them Makybe Diva. 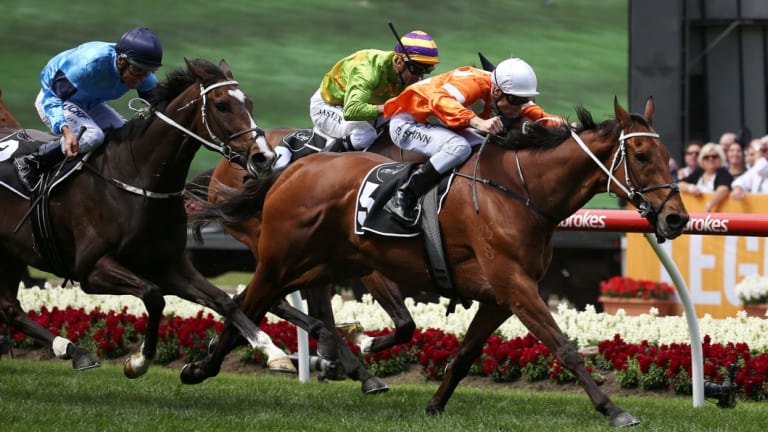 Oldie but a goodie: Who Shot Thebarman will run from the unluckiest barrier. Credit:AAP

What age is a winner?
Four-year-olds and five-year-olds have won the most (44 times each). The next best are six-year-olds (33 wins) and three-year-olds (23 wins).

The Age's octopus tip:
Oddly enough, there isn't an octopus in the Age office (like the one that picks World Cup winners). Instead, the tried and true method of closing your eyes and dropping a pen on the list of runners was used. The pen landed on: (17) A Prince of Arran.

They're going to win eventually …
Godolphin – the powerful global racing stable that Sheikh Mohammed bin Rashid Al Maktoum of Dubai pours millions of dollars into – has never won a Melbourne Cup despite attempts with numerous horses over the past 18 years. Godolphin has had three seconds and one third in all those attempts.

The stable will win a Cup one day. In this year's race they have three runners: (1) Best Solution, (10) Avilius (trained by James Cummings, the grandson of Melbourne Cup King Bart Cummings) and (23) Cross Counter. 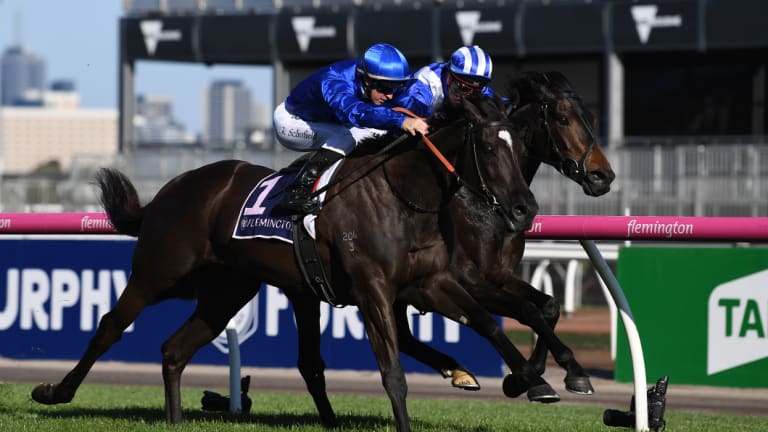 Godolphin will win a Cup eventually. Avilius is a good chance for them this year. Credit:AAP

What's in a name?

Don't go near …
14 Red Cardinal – little form for the last year.
20 Zacada and 19 Sir Charles Road – will be outclassed.

And that's according to The Age's racing expert Michael Lynch.