The mother-of-two tends to keep herself away from the spotlight and avoids social media, but here's what we know about her. 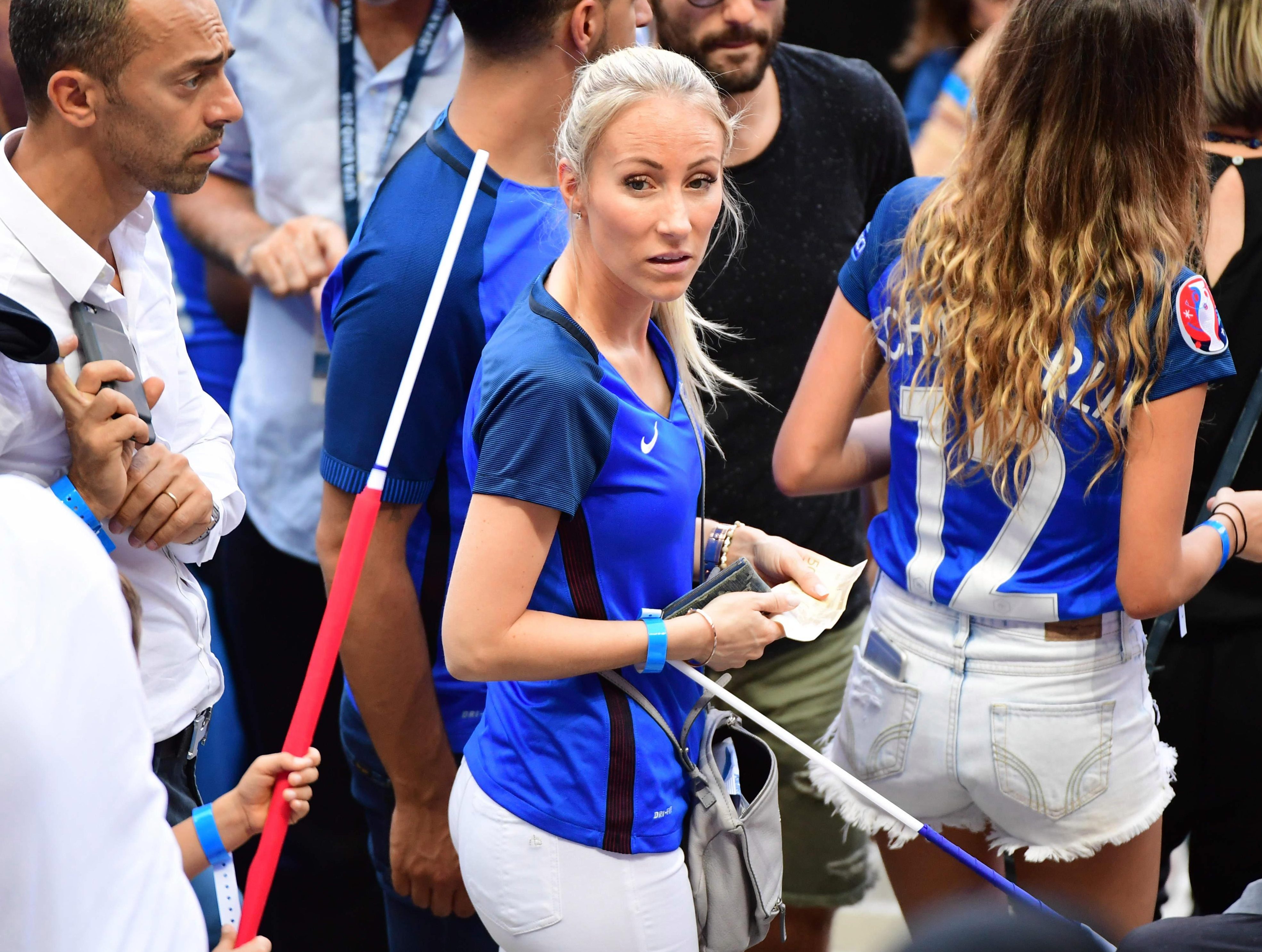 Who is Sandra Evra?

She tends to keep a low profile, but has been spotted watching her husband from the sidelines.

And sometimes she even digs out her France shirt to show her support.

The blonde stunner has a designated fan page on Twitter, but does not have her own public social media profiles.

They met in high school and have been together since.

Sandra and the superstar defender have two children together, daughter Maona and son Lenny. 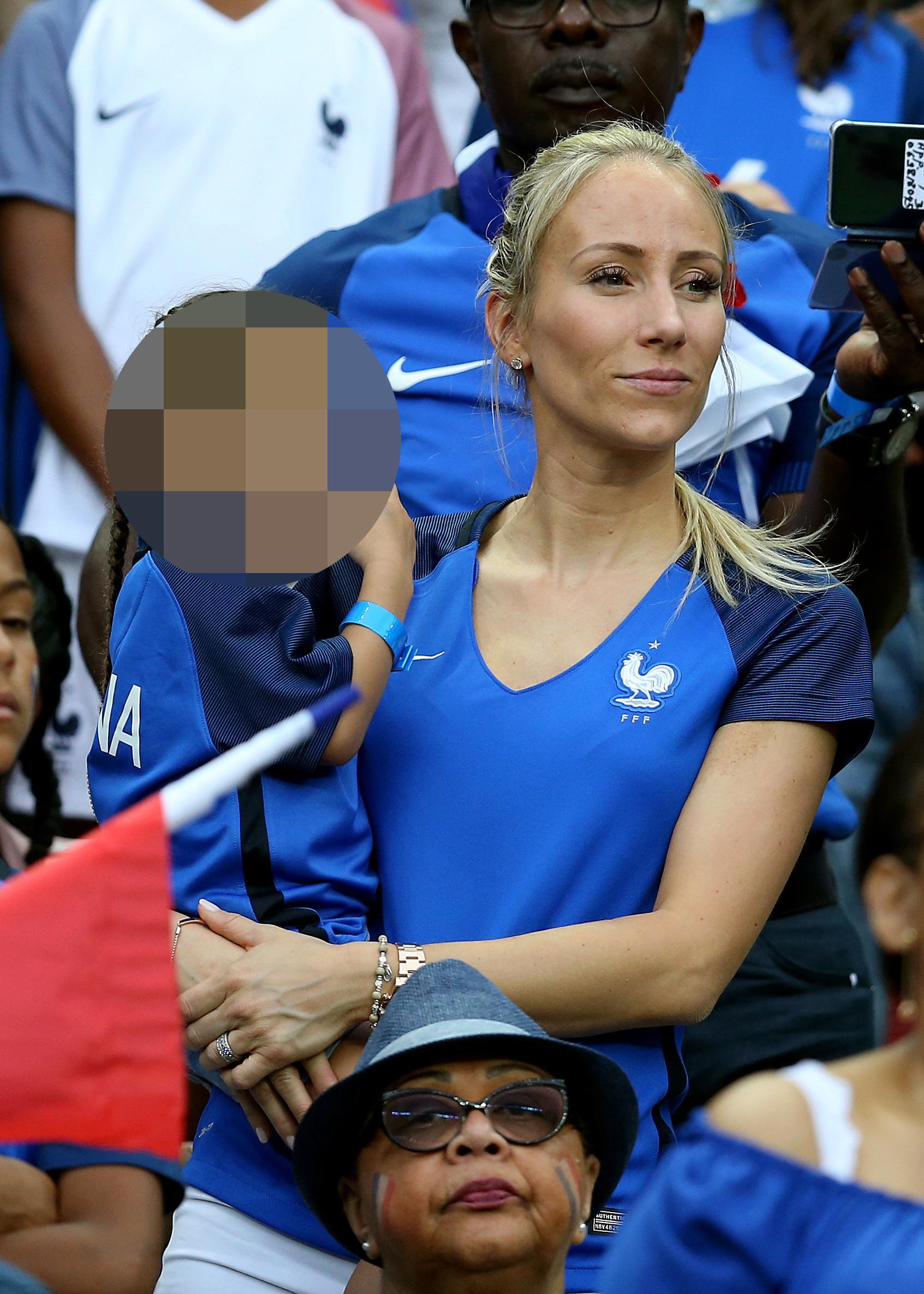 What happened with the Playboy twin?

In 2013, it was reported that married Evra bedded Playboy model Carla Howe in his hotel room in Paris.

The twin said he pursued her for three months but never let on that he had a family.

Carla said when they woke in his room the next morning, he simply handed her some cash — and said he had to go training. 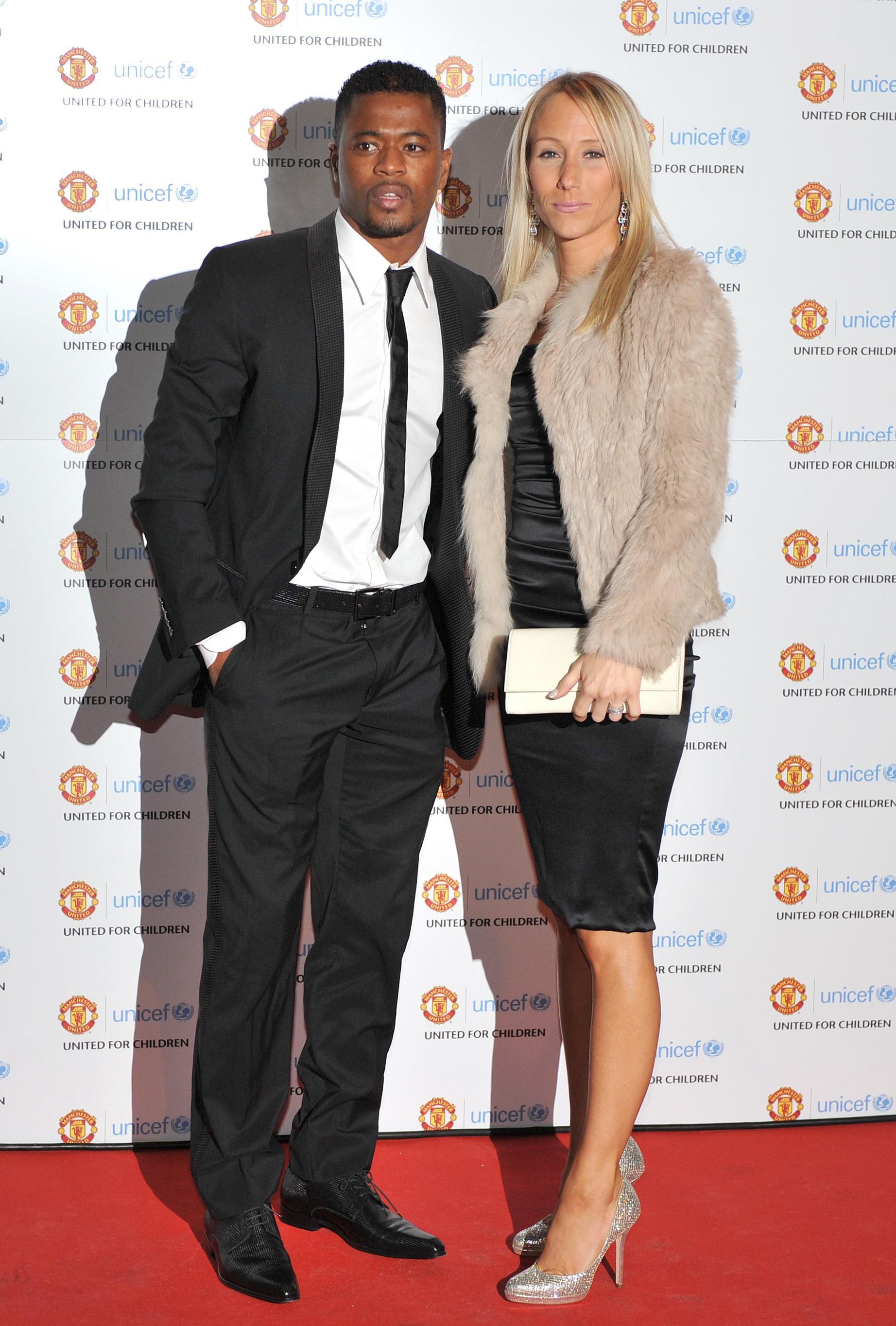