But what is known about their new chairman, Yasir Al-Rumayyan? 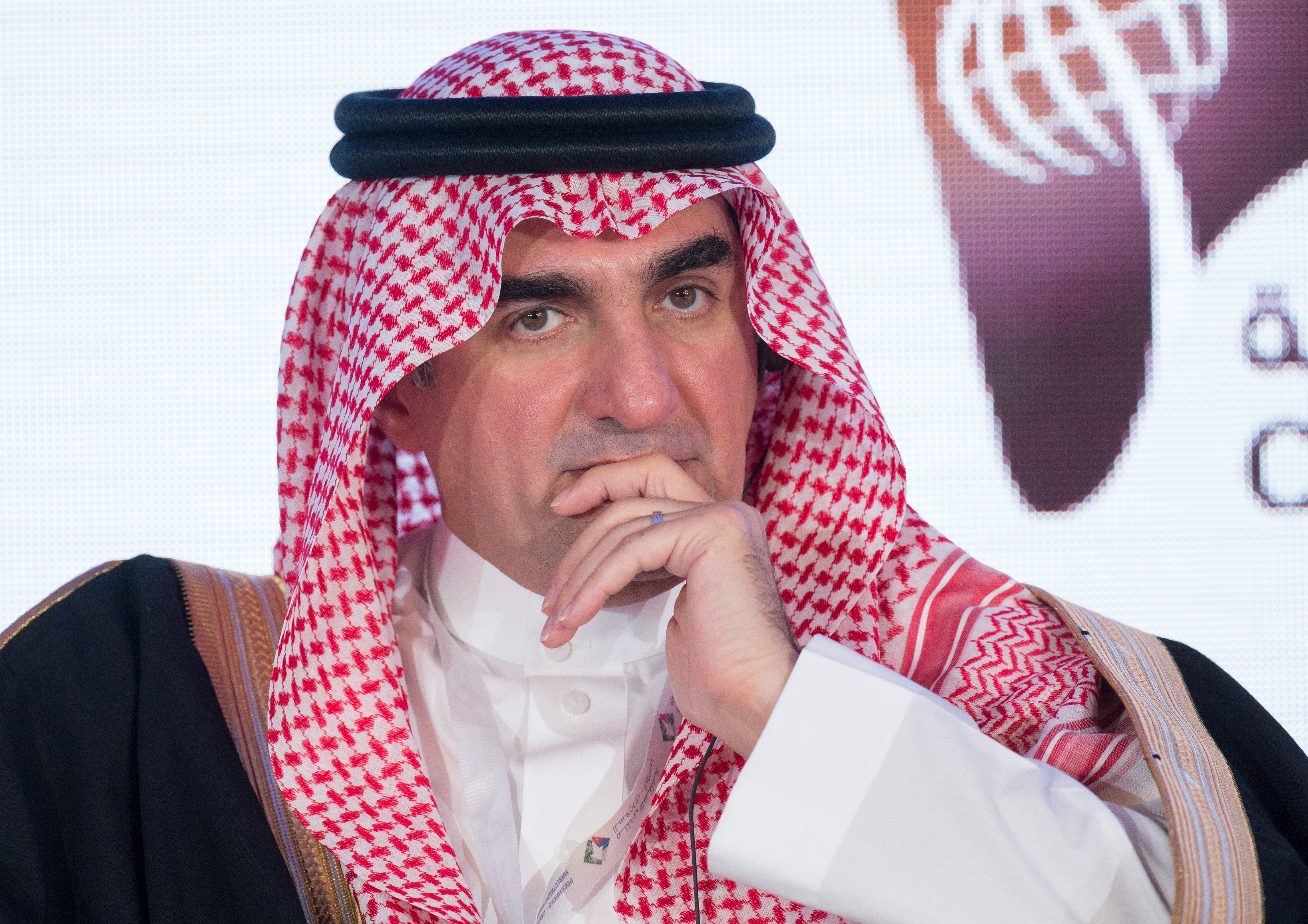 Who is Yasir Al-Rumayyan?

Yasir Al-Rumayyan was born in 1970 and graduated from King Faisal University in 1993. He later completed a general management programme at Harvard Business School.

He has a distinguished career in finance, which saw him become head of international brokerage at the Saudi Capital Markets Authority and a member of the board of directors of the Saudi Stock Exchange.

In 2015, he became managing director of the Saudi Arabian Public Investment Fund (PIF) which, along with Amanda Staveley of PCP Capital Partners and the Reuben brothers, has completed the Newcastle takeover.

A year later, he joined the board of the Saudis' state oil company, Aramco, which he is now chairman of.

Aramco is the biggest oil company in the world.

Al-Rumayyan's PIF group are believed to be worth a staggering £260BILLION, and have offices in London, New York and San Francisco.

What has Al-Rumayyan said about the Newcastle takeover?

Following the purchase of the club by PIF, Al-Rumayyan said: "We are extremely proud to become the new owners of Newcastle United, one of the most famous clubs in English football.

"We thank the Newcastle fans for their tremendously loyal support over the years and we are excited to work together with them."