THE Premier League is set for a first next weekend as a foreign referee takes charge of a match in England's top flight.

Watford vs Newcastle will be presided over by Australian official Jarred Gillett. 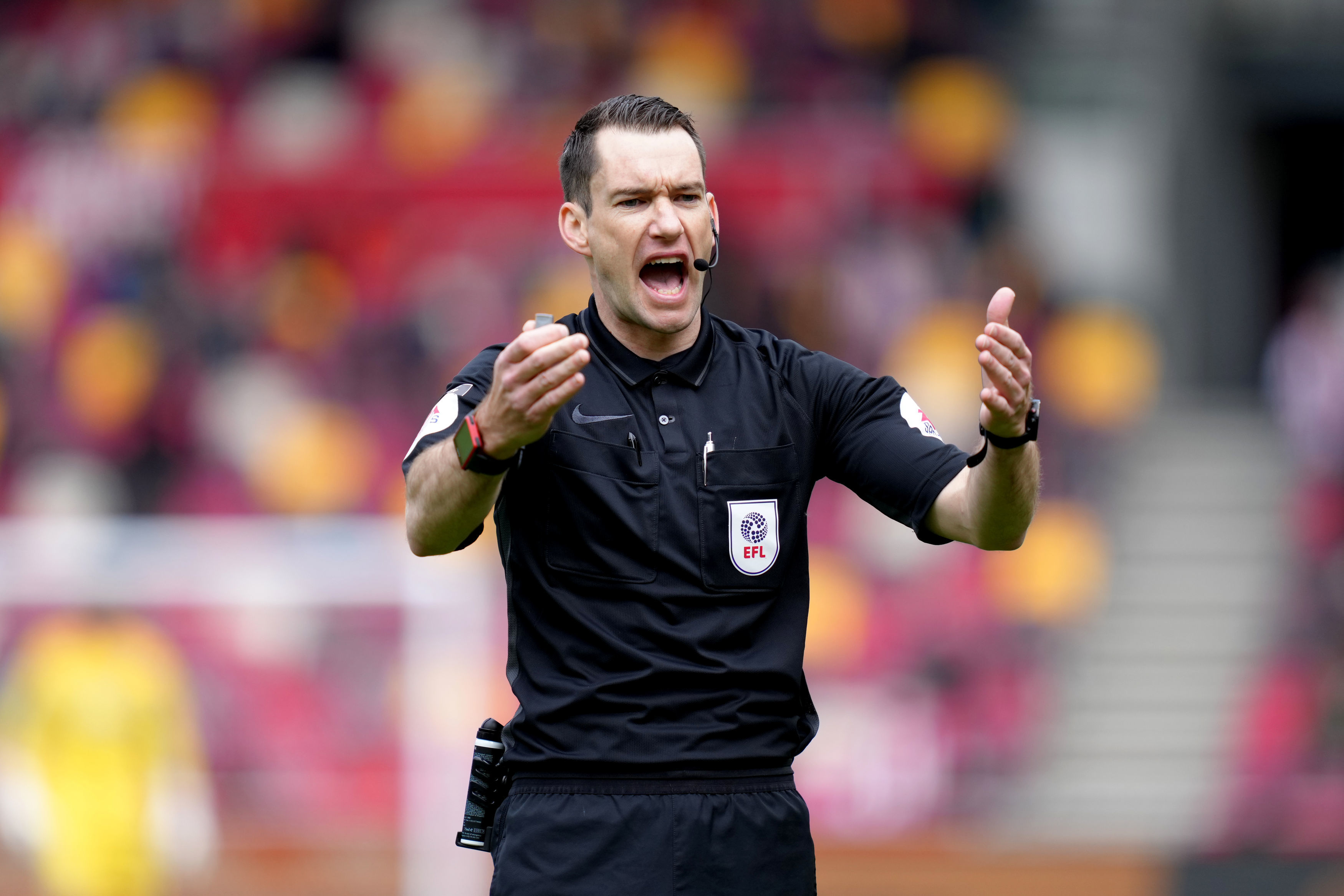 Who is Jarred Gillett?

Jarred Gillett was born in 1986 in Gold Coast, Australia.

In 2010, he was elected as an A-League referee and he ultimately went on to become one of the most highly regarded officials in the Australian top flight.

That made him the first man ever to win that gong on five different occasions.

Why is Jarred Gillett refereeing in England?

Jarred Gillett became eligible to referee in England by taking up a post-doctoral research position at Liverpool John Moores University.

He took charge of his first EFL match, Morecambe vs Cheltenham, in April 2019.

Gillett has refereed a Premier League before as he took charge of Tottenham's League Cup defeat at Colchester.

He has also frequently been on VAR duty for England's top flight.