Teaming up with Francesco Molinari, the only pair to won all four matches, with wife Clare Craig supporting Fleetwood every step of the way. 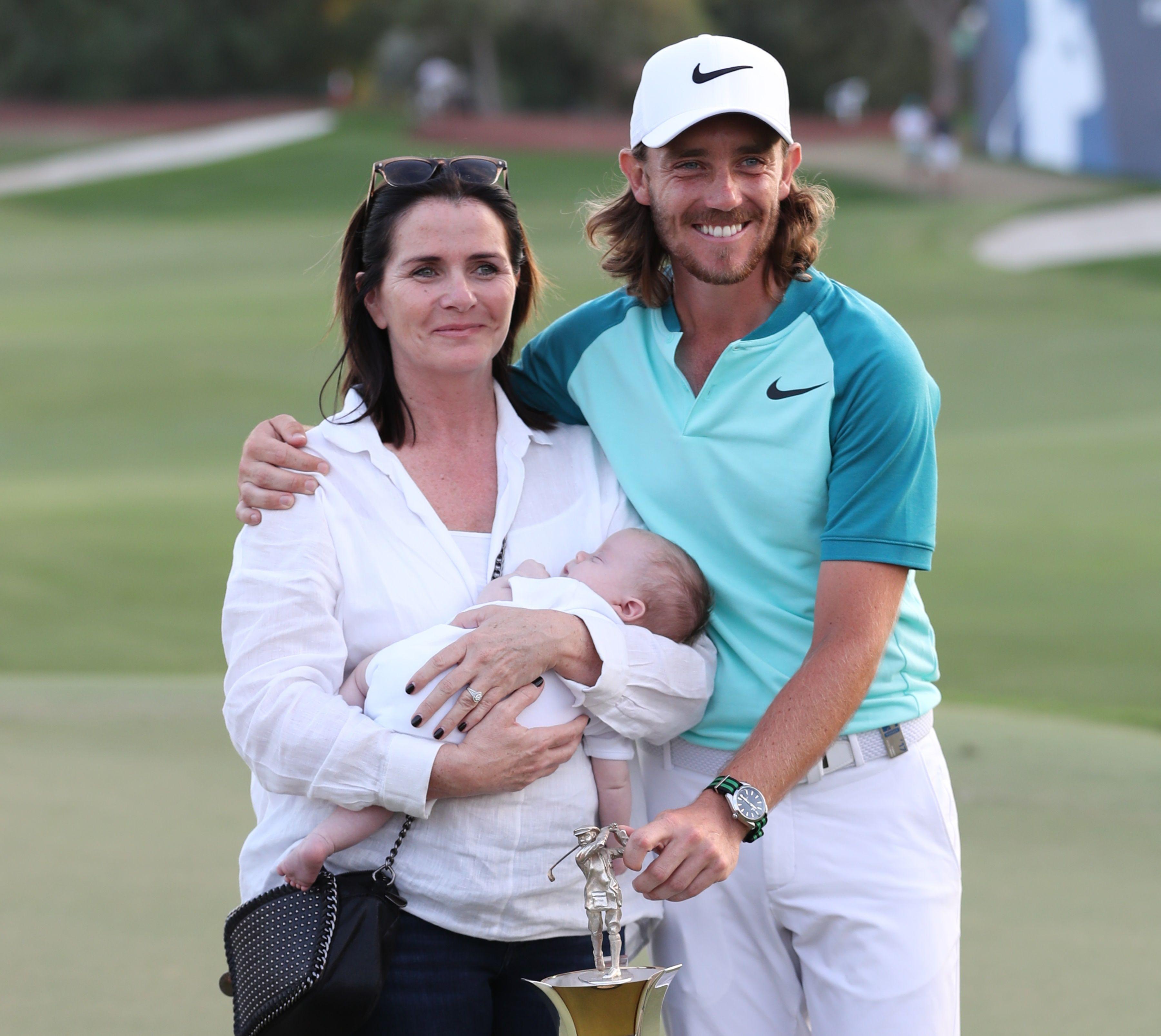 Who is Clare Craig?

Clare Craig has been Tommy Fleetwood’s manager since 2015 but before this was the vice-president of Hambric Europe.

She is also a trustee of the Richard Burns Foundation, which was set up in memory of the rally driver who died from brain cancer.

When did the couple get married and how many children have they got?

The pair married in October 2017 in the Bahamas.

The pair have one child together, a son named Franklin and Clare has two sons from a previous marriage.

Franklin was born in September 2017 –shortly before they got married and Fleetwood withdrew from the British Masters to stay at home with his wife following his birth.

What is Fleetwood’s net worth?

The 27-year-old has been impressing at the British Open and has been on the circuit since the age of 14.

He has six professional wins and two amateur wins in his career.

Fleetwood has been doing well on the PGA tour and has three top ten finishes so far.