ANDY and Jamie Murray's dad William has kept a low profile during his sons' tennis careers unlike their mum Judy.

But his father has reportedly been just as involved in the life of the two-time Wimbledon champ and brother Jamie, despite his divorce from their mother. 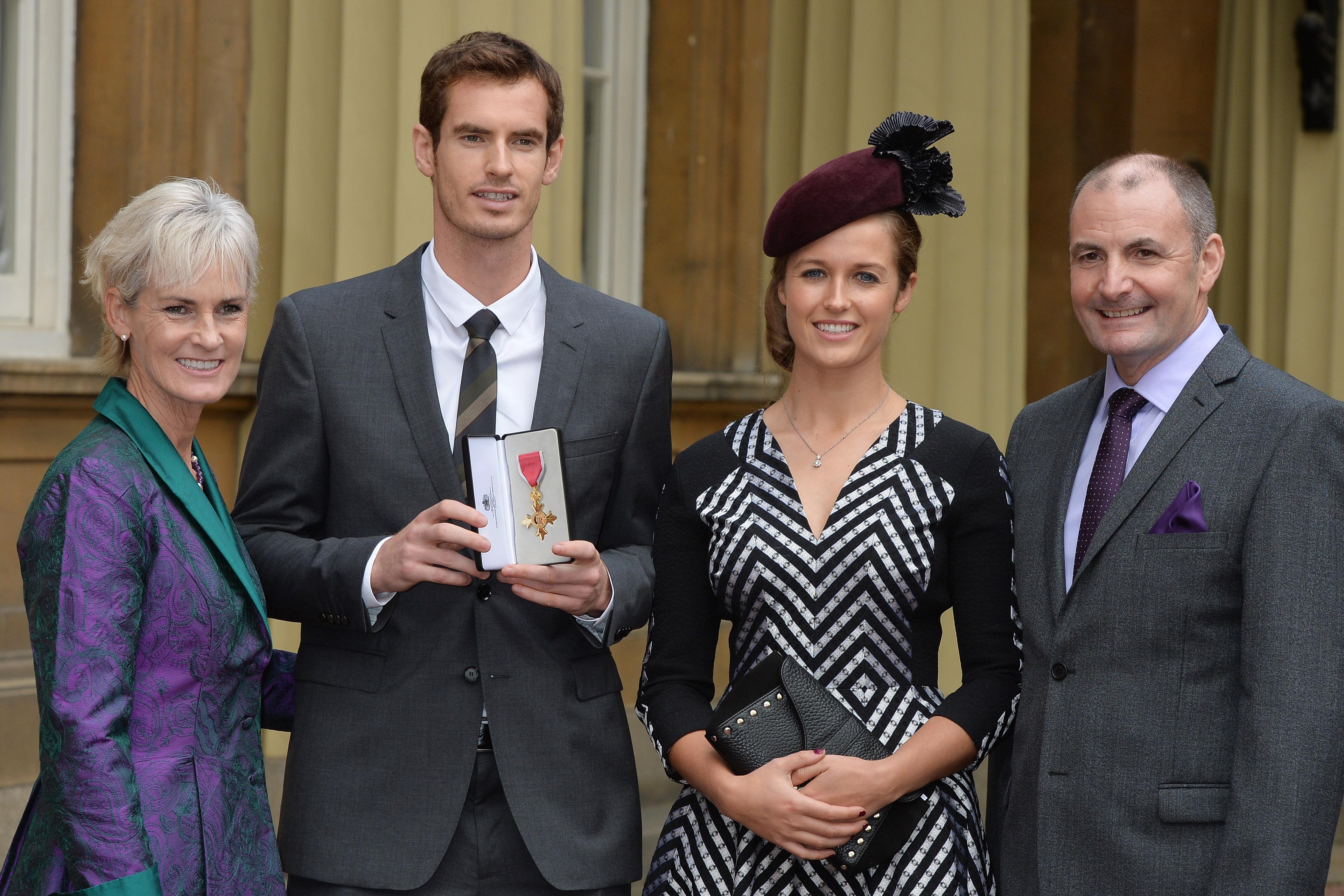 Who is William Murray?

William Murray is from Dunblane and is the regional manager of Scottish newsagent chain RS McColl.

But the pair divorced in 2005 after being separated for nine years. 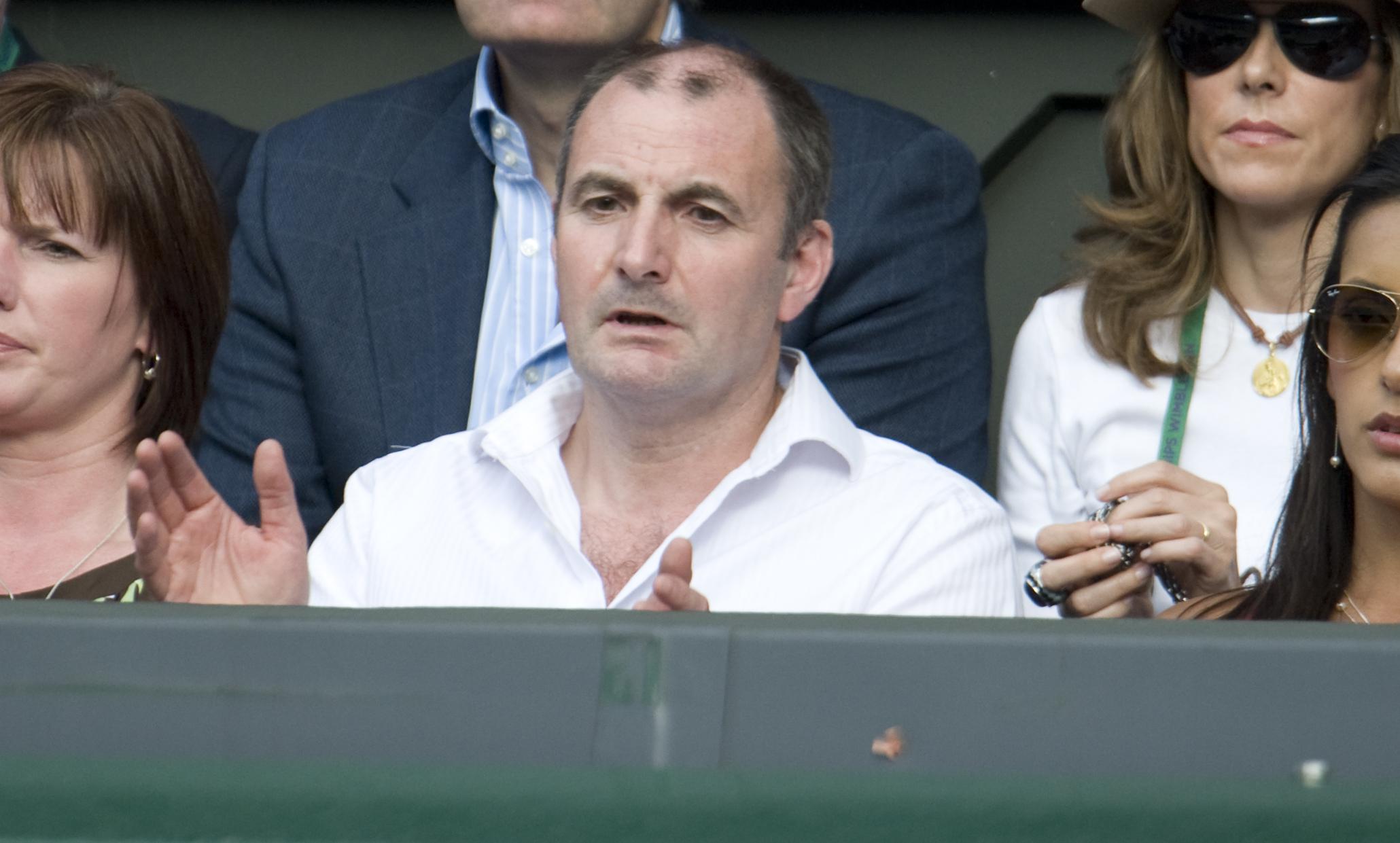 How is his relationship with Andy Murray?

According to William, both Andy and Jamie took news of the divorce hard.

He told the Daily Record: “I had to tell them that their mum was leaving home.

"It ripped me apart to have to hurt them by telling them what I did. They were distraught.

"They are very different personalities but they took the news much the same way."

But despite the public perception of Andy and Jamie Murray having a closer relationship with mum Judy, the pair actually stayed with their father following the divorce.

William said in 2009 that he "kept the family home and looked after them for the next four or five years.

"A lot of people don't realise that because the story isn't portrayed that way.

"That's fine by me because the boys know exactly what happened. 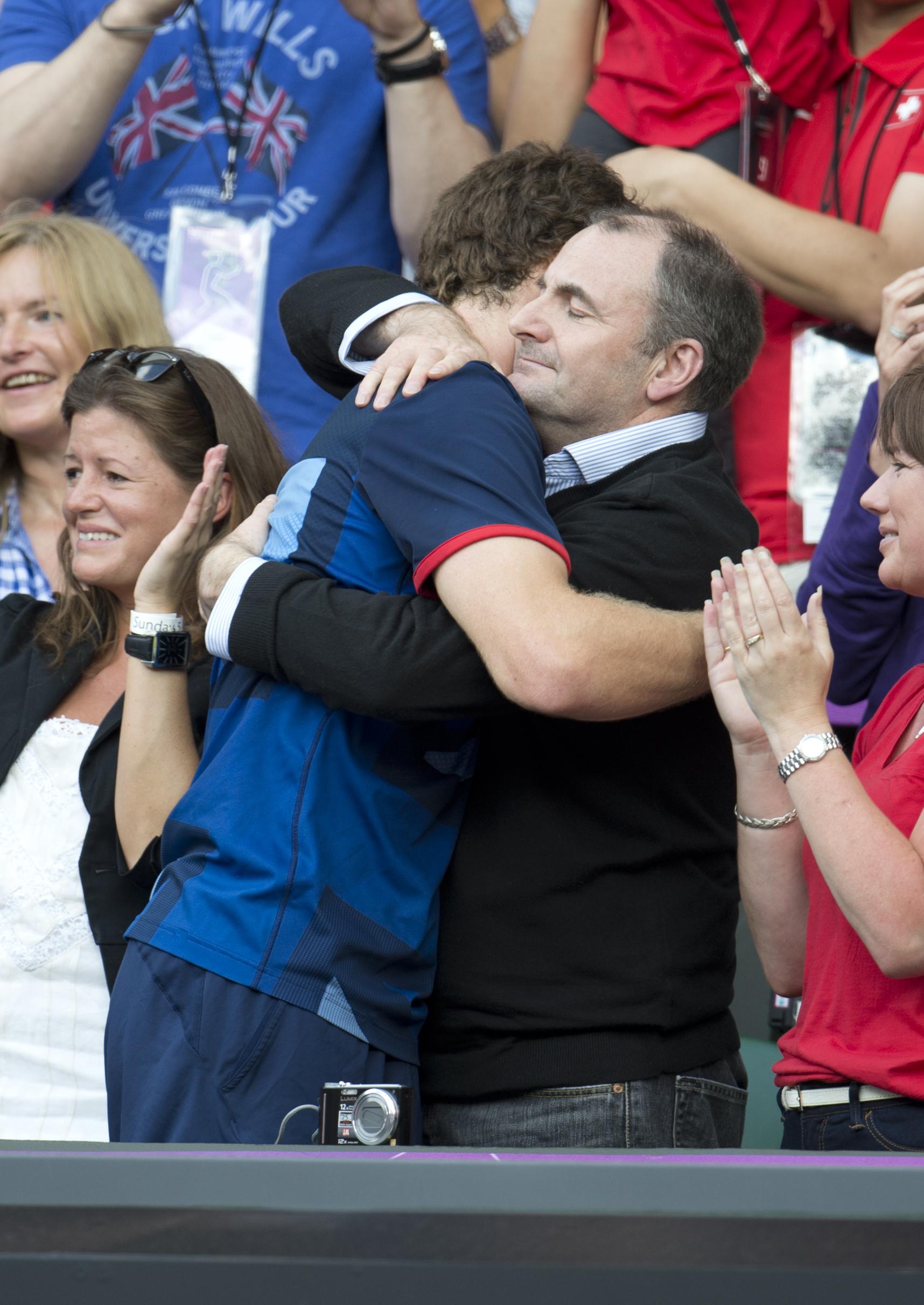 "Since Andy and Jamie have been in the public eye for the last couple of years, Judy has always been there with them.

"That's just the way it's worked out and I'm not the kind who runs out and demands publicity.

"To me, it's just about Andy and Jamie. They are the people that count and as long as they are happy, that's all that matters.

"Most people get the impression I was an absent father. That was not – and is not – the case.

"I'm happy to stand back in the shadows so long as the facts are right."

Both Andy and Jamie Murray attended their father's wedding to partner of 12 years Sam Watson in a luxury Dunblane hotel in 2016. 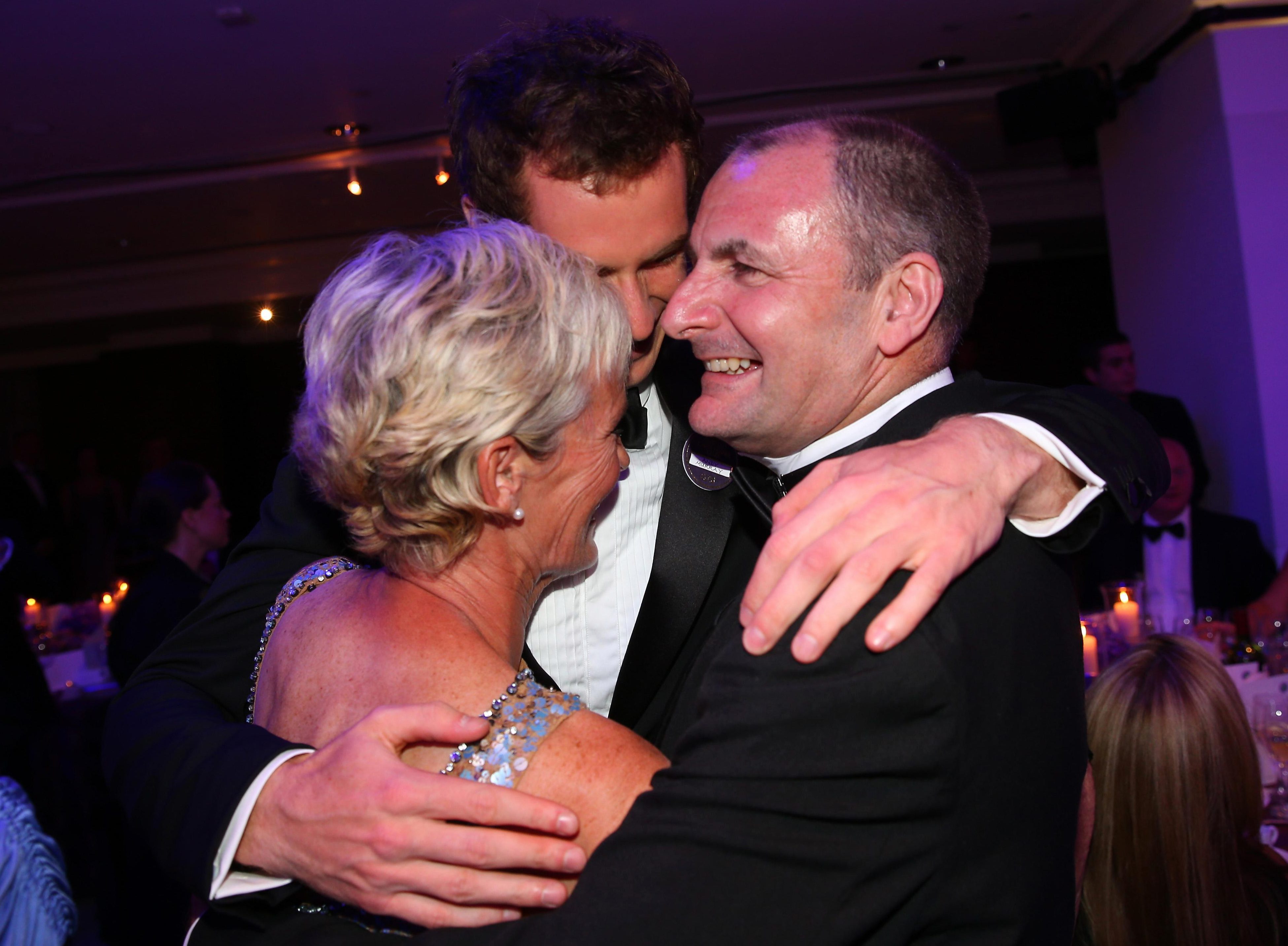 How is his relationship with Judy Murray?

The Murray parents' divorce was acrimonious.

Andy Murray told The Telegraph in 2007: "They didn't speak too much and they didn't get on too well together… they are just two different people."

And he added that the pair were very competitive, with the kids being no exception to that.

"I would get stuck in the middle of their arguments.

"I would get really upset, and one of the things I would have loved to have more than anything was a family that worked better together, although I love my mother and father to bits."

Interestingly, it was the success of Andy Murray that finally brought his parents closer together.

After the tennis star's first Wimbledon victory in 2013, the pair somewhat buried the hatchet and were seen sharing a warm embrace at the Wimbledon Champions' Ball.