The UCLA Bruins are one of the greatest programs in college basketball history, winners of 11 national titles, three more than any other school in the country.

But even with that historic run of championships, it’s possible that no UCLA roster ever sported as much talent as the 2008 team led by Kevin Love and Russell Westbrook. While the team came up short of a national title, falling to Memphis in the Final Four, members of the 2008 Bruins are still having a significant impact on the basketball world to this day.

With UCLA once again reaching the Final Four in 2021, take a look below at where the 2008 Bruins are now, 13 years after their dominant 35-4 season that fell just short of a national title.

Russell Westbrook was a force for the Bruins on both sides of the ball after winning the starting role in his sophomore year. He took home Pac-10 Defensive Player of the Year in 2008. 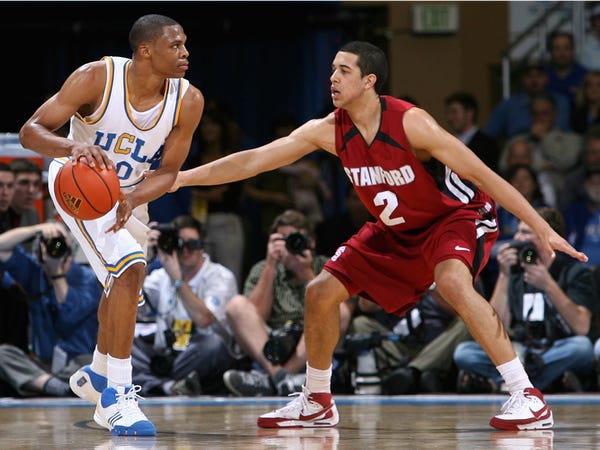 He was selected with the fourth overall pick in the 2008 NBA Draft by the Seattle SuperSonics, who would relocate to Oklahoma City just six days later. Westbrook won NBA MVP in 2017 with the Thunder before going on to play with the Houston Rockets and Washington Wizards. 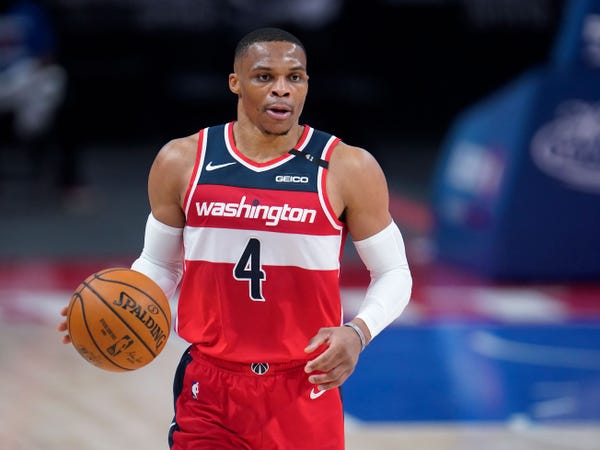 Kevin Love was a beast for the Bruins during their 2008 run. A freshman playing his only college season at UCLA, Love led the team in scoring and rebounding and won Pac-10 Player of the Year. 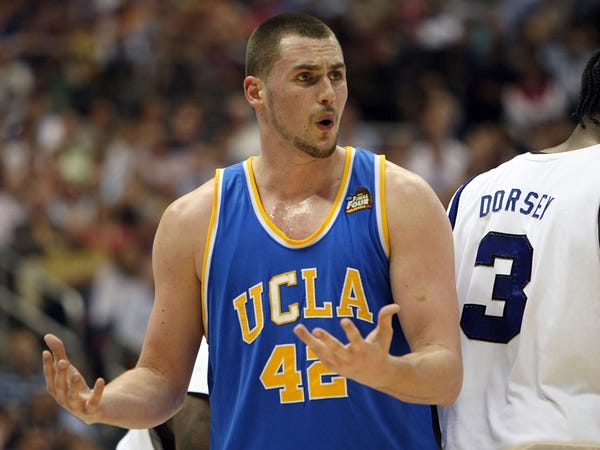 The Memphis Grizzlies drafted love with the fifth overall pick in the 2008 NBA Draft — just one spot after Westbrook — but traded to the Timberwolves before the season. After six seasons in Minnesota, Love joined the Cavaliers, winning a title with LeBron James in 2016. 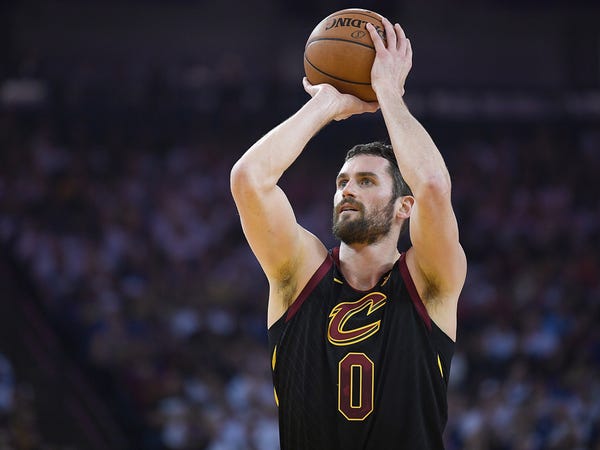 Luc Mbah a Moute played three years for the Bruins, becoming the first player to start three consecutive Final Fours in 34 years. A native of Cameroon, his parents had never seen him play for UCLA until their 2008 Final Four game against Memphis. 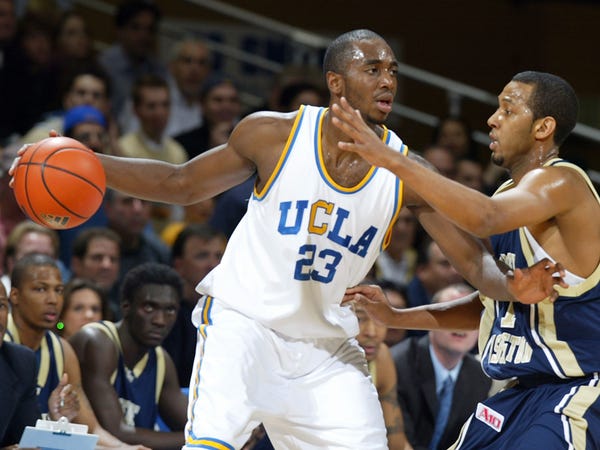 Moute fell to the second round of the draft, starting his career with the Milwaukee Bucks. He became one of the most well-traveled players in the league, including stints with the Kings, Timberwolves, 76ers, Clippers, and Rockets. 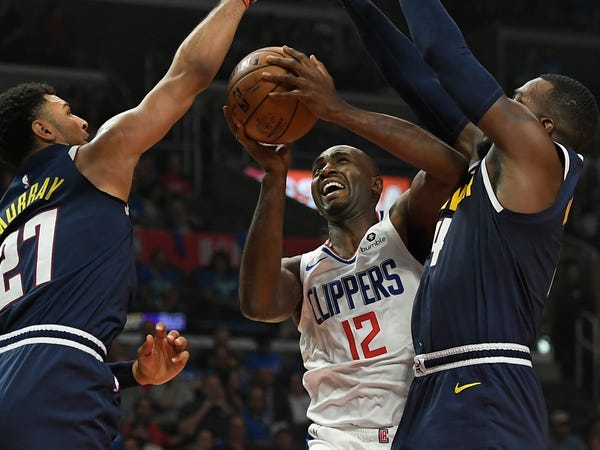 Darren Collison averaged 14.5 points per game for UCLA in 2008, pairing up with Westbrook to create one of the country's most dangerous backcourts. 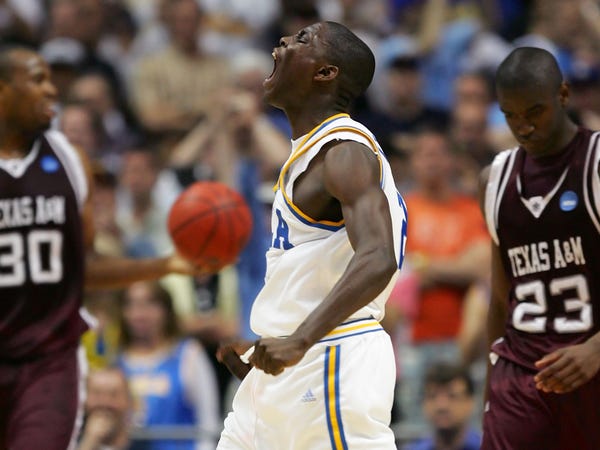 After the Final Four loss in 2008, Collison would return to UCLA for his senior year before entering the NBA Draft. He spent 10 years in the NBA, averaging 12.5 points and 5 assists per game. 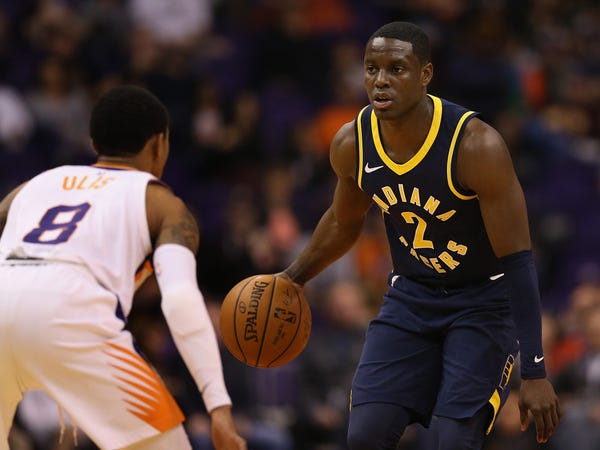 Lorenzo Mata came off the bench for UCLA in 2008, contributing as a key role player in his four years with the Bruins. 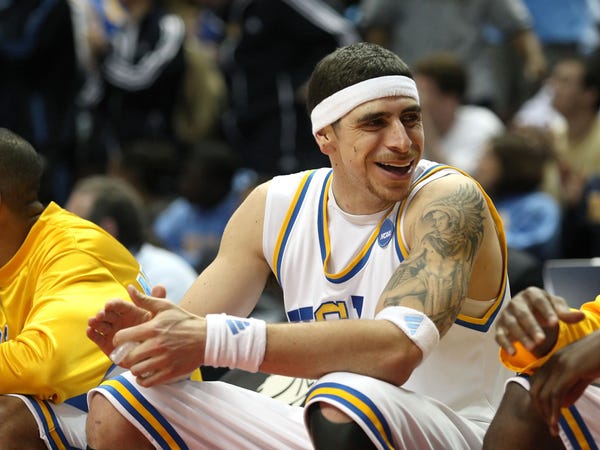 Mata went undrafted but played in Mexico's professional league and be an important part of the Mexican national team. 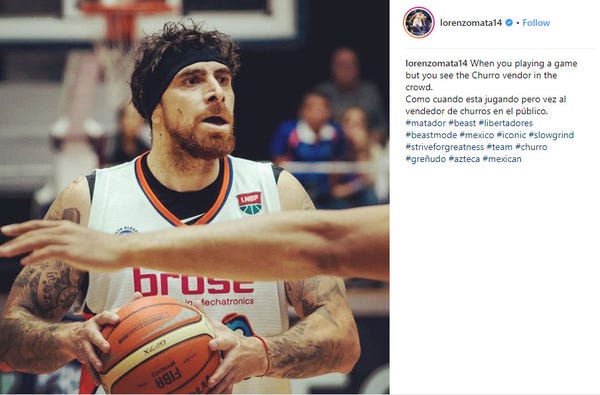 Alfred Aboya also came from Cameroon, and alongside Moute, inspired Bruins fans to start the "Cameroon Crazies" — a play on the infamous Cameron Crazies fans for the Duke Blue Devils. Aboya also played all four years with UCLA as a part of the winningest class in school history. 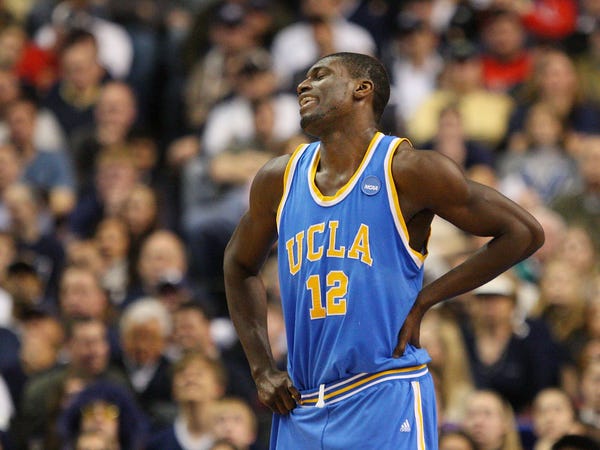 Today, Aboya works as a graduate assistant at Mississippi State, where he helps his former coach Ben Howland teach players the finer points of playing the low post. 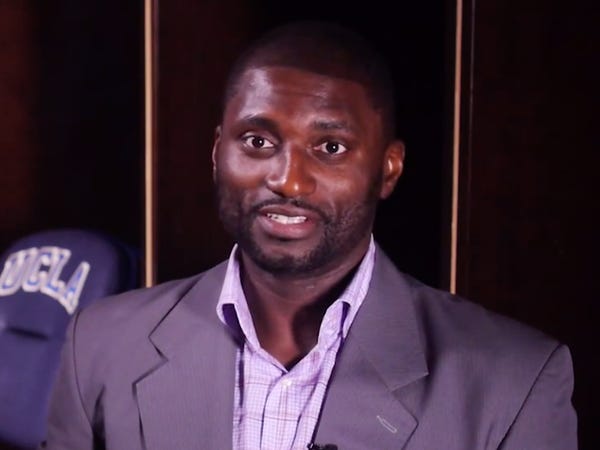 Speaking of, Ben Howland was head coach of the Bruins throughout their astounding streak of Final Four runs, leading UCLA to the national semifinals in three consecutive seasons. 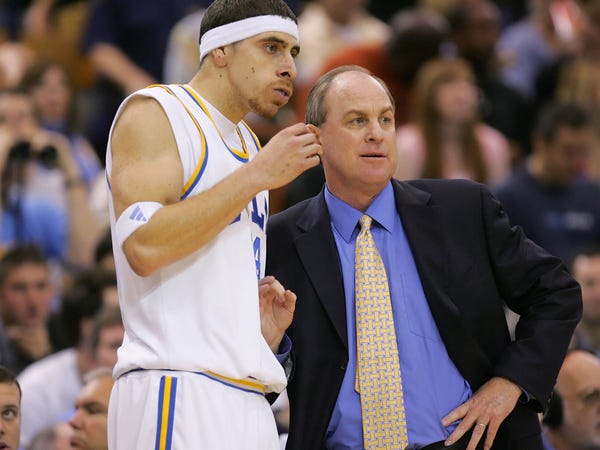 Today, he's the head coach at Mississippi State, having taken the top job with the Bulldogs in 2015. 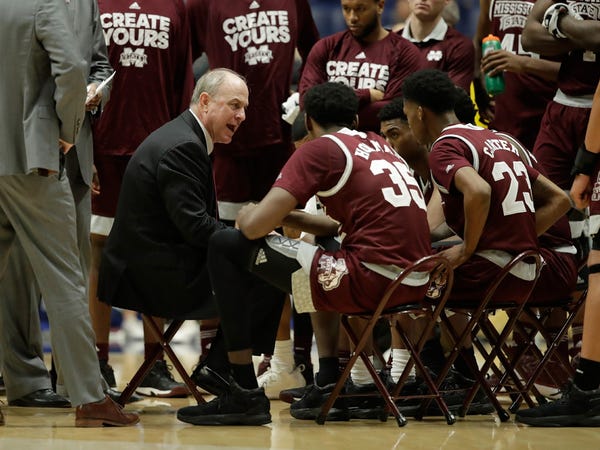 Meanwhile, the Memphis Tigers, who beat UCLA in the Final Four that year, weren't without some talent of their own. Most notably, future first overall pick Derrick Rose. 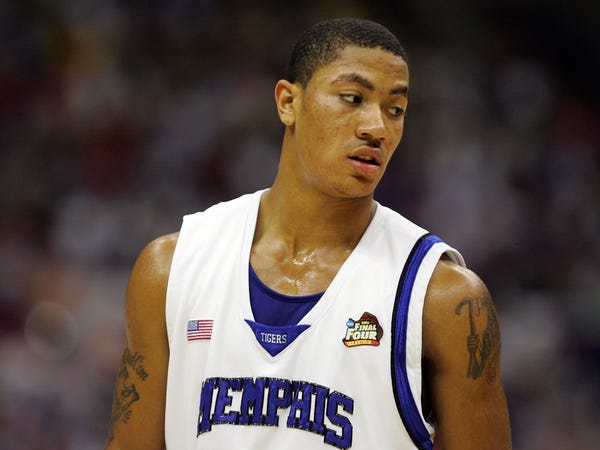 Rose won the NBA MVP in 2011 before a slew of injuries sent his career spiraling. After stints with the Cavaliers and Timberwolves, Rose is now back with the New York Knicks. 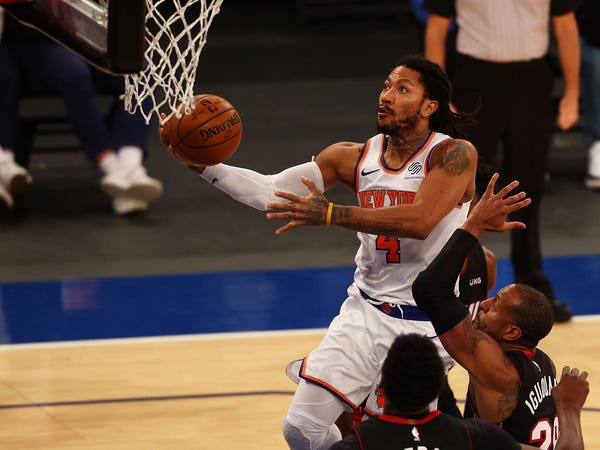