KEIRIN is a cycling event dating back to 1948 is a much-loved Japanese creation.

Boiled down to its basics, riders follow a motorbike which gets them up to speed, then lets them race to the line. 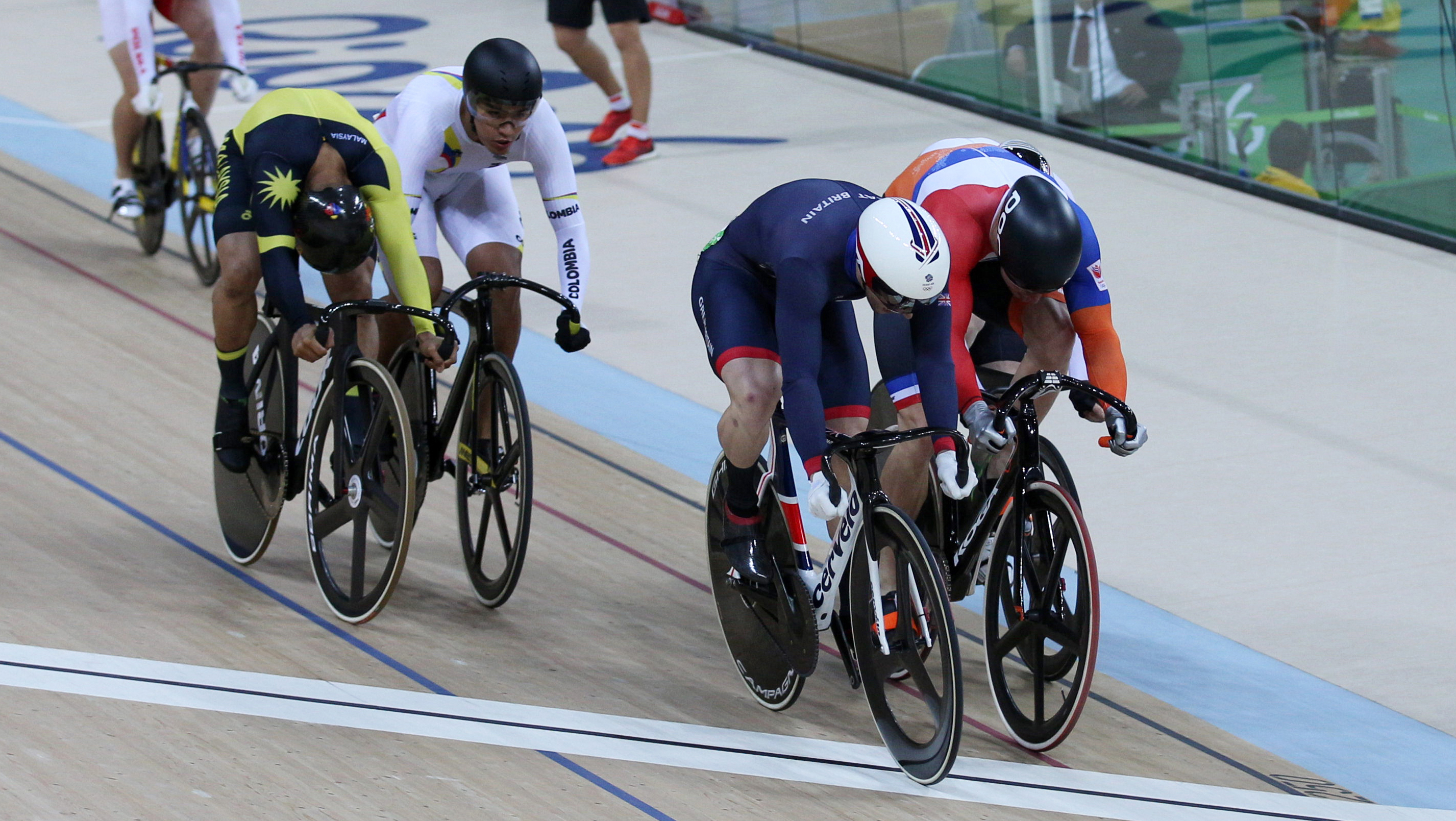 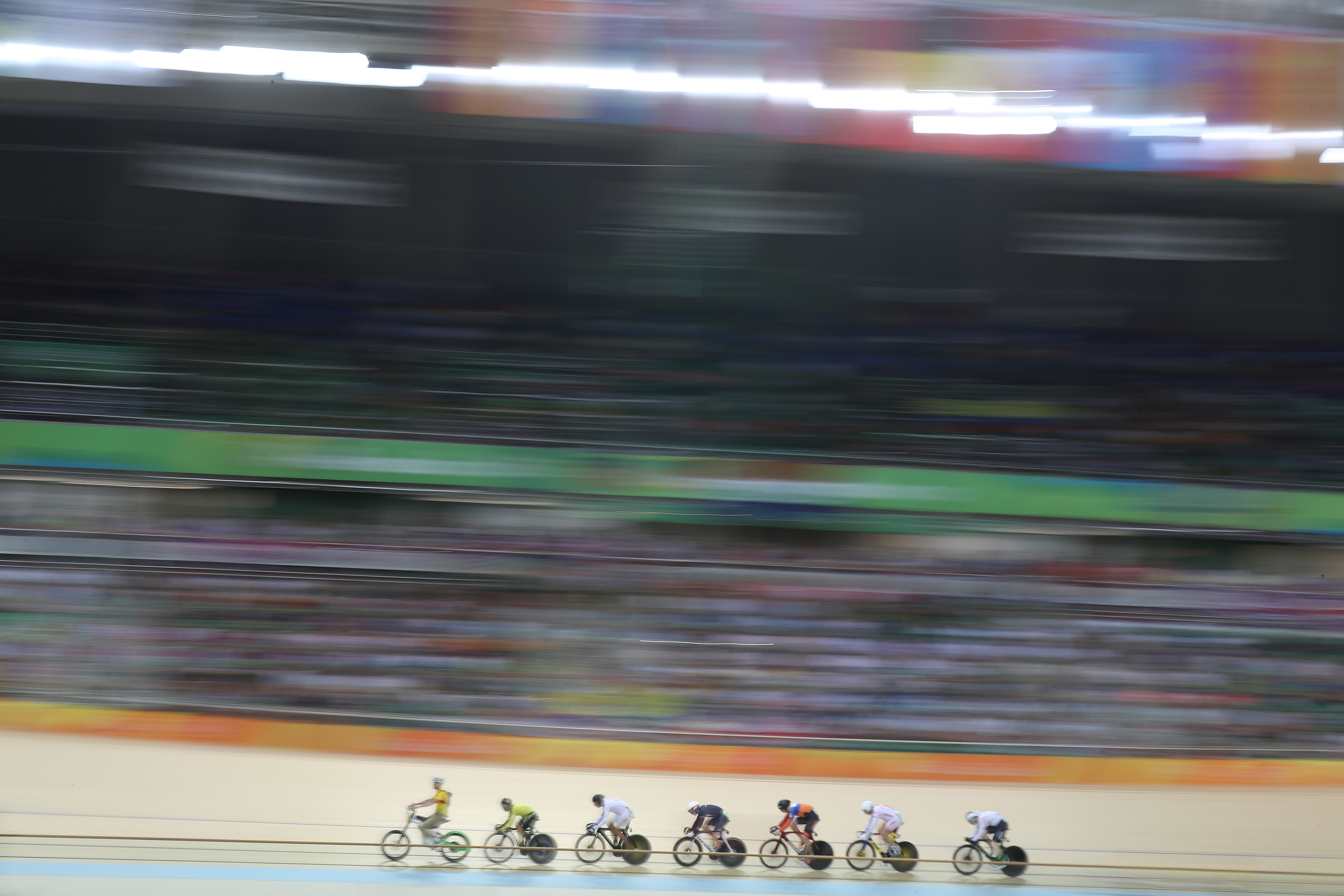 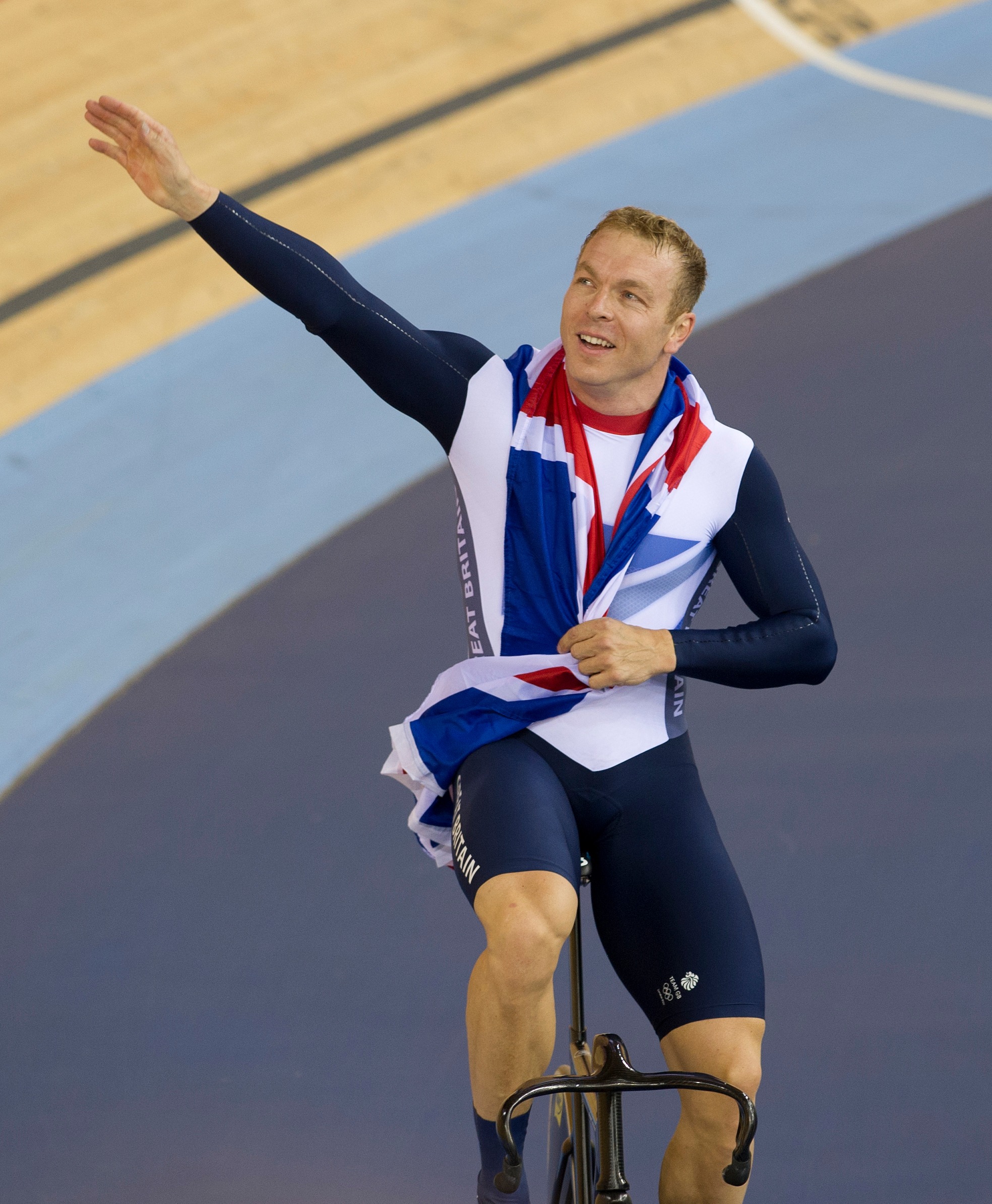 For the Japanese, the Keirin will be one of the blue ribband events at the Olympics.

The Keirin originated in Japan after the war as a betting event – 'Keirin' literally means 'sports betting'.

Today the volume of money bet on Keirin in Japan exceeds approximately $5billion or £3.6bn.

The Keirin is such a Japenese institution, they even have the Japan Keirin School, where only 10 per cent of applicants even get in, before they can qualify to race in professional betting races.

What is the derny motorbike that leads out the cyclists in the Keirin?

The derny bike is ridden by an official who starts off at a slow pace.

The speed of the motorbike starts at 20 kph and gradually accelerates to 40 kph before the pacer pulls off the track.

The derny driver then pulls off the track at a point when the riders are at optimal speed and lets them burst for the finish line.

Back in 2015 the derny went from using petrol, which gave a small spitting sound while it ran, to an electric motor, which is now used in the Olympics. 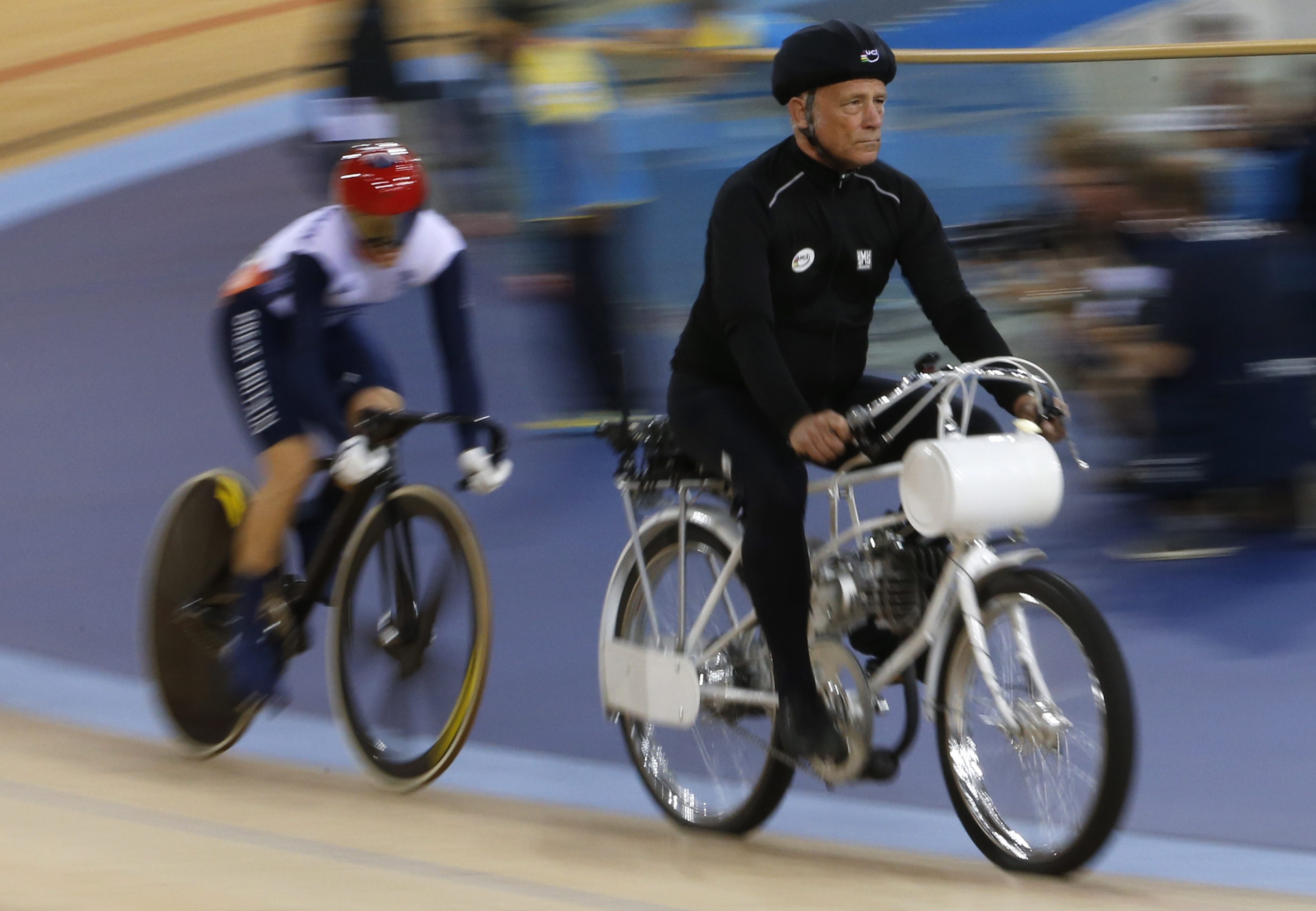 So how does the Keirin work?

Competitors circle a track on fixed-gear bicycles coupled with no brakes and pace themselves behind a motorbike for the first31/2 to 51/2 laps before a mad dash to the finish line.

Races are typically 2km long, which translates to eight laps on a 250-metre track.

The Keirin is similar to the individual sprint but this one features six to nine riders on the track instead of two.

Before the race, riders have to state their strategies and points are awarded based on the outcome.

However, during the lead-up laps to the finishing sprint, the riders jostle with each other for the best position – and that's when all hell breaks loose.

Once the pacer in front of them leaves, the line turns into chaos as the mad dash begins with riders reaching heights of 70kph – and for a bike without brakes, that's a scary thought.

Team GB's Jason Kenny took gold last time out at the men's Keirin at Rio 2016 – and is back for more Olympic success at Tokyo 2020 with his wife Laura Kenny – who will compete at the women's track events. 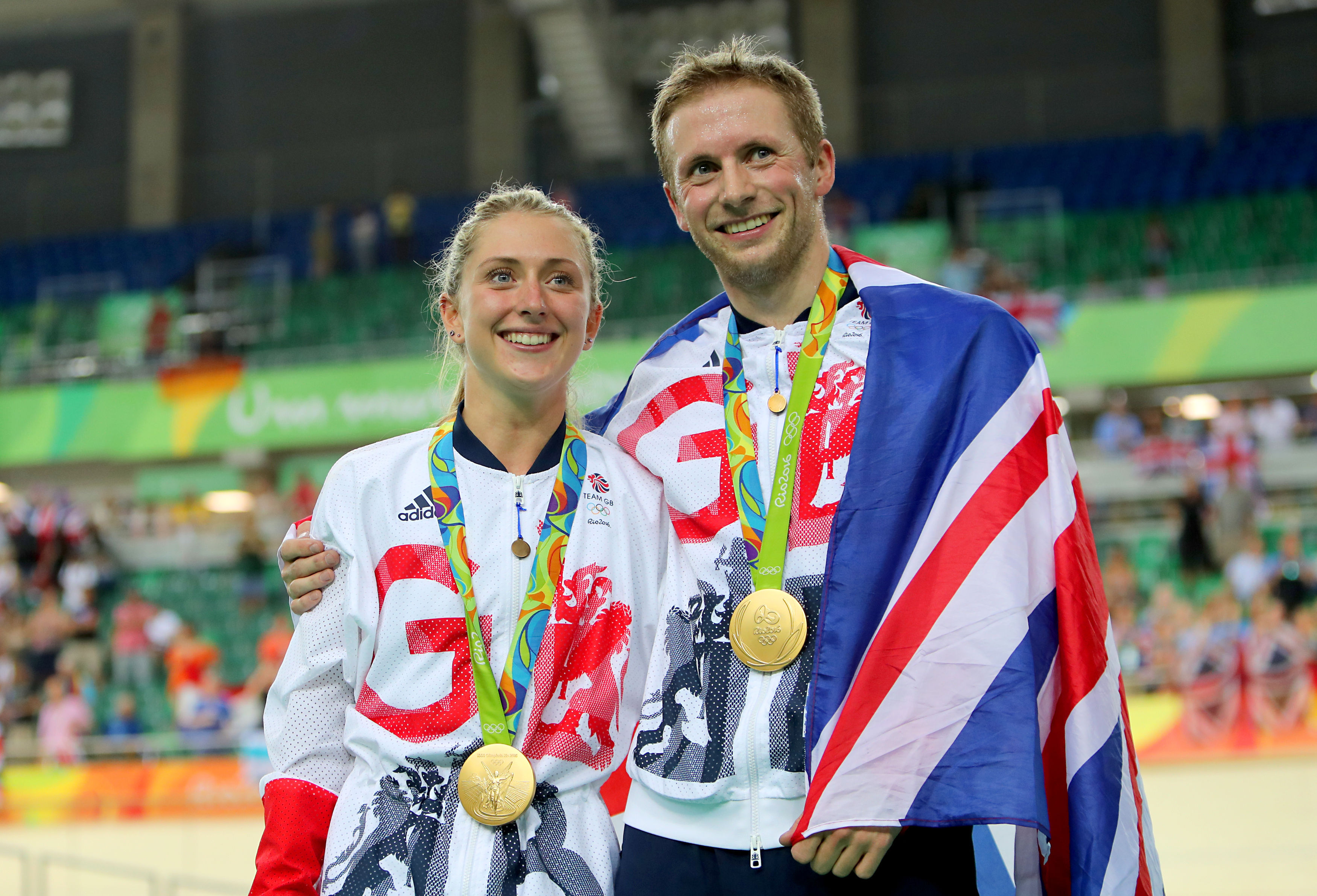 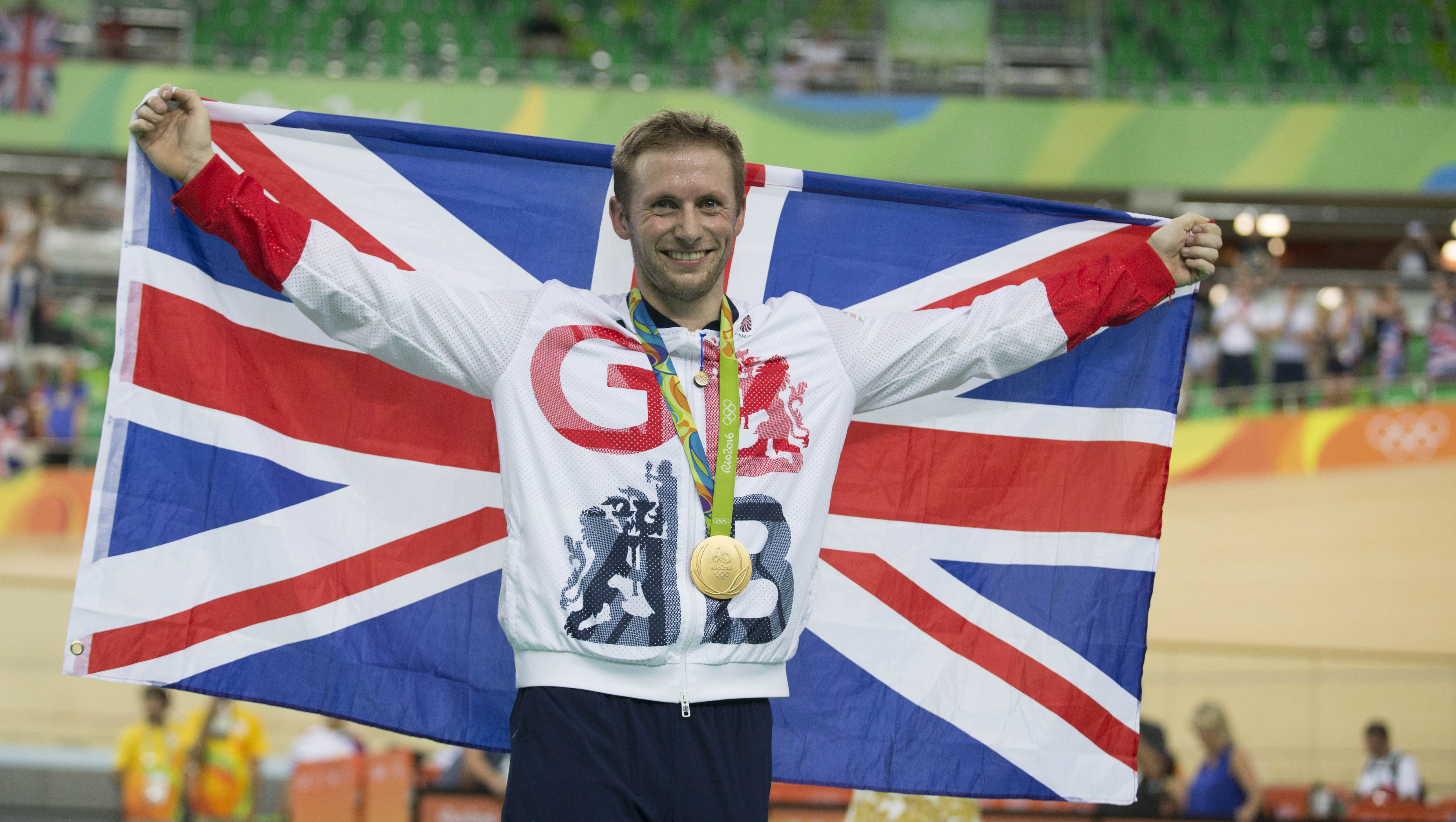 What is the best way to win a Keirin race?

Two strategies are typically seen at a Keirin race:

Oh and crashes are common, a la Nascar, and sometimes horrifying.

So get your calendars out and make sure you catch all the drama for this event – you won't want to miss it!