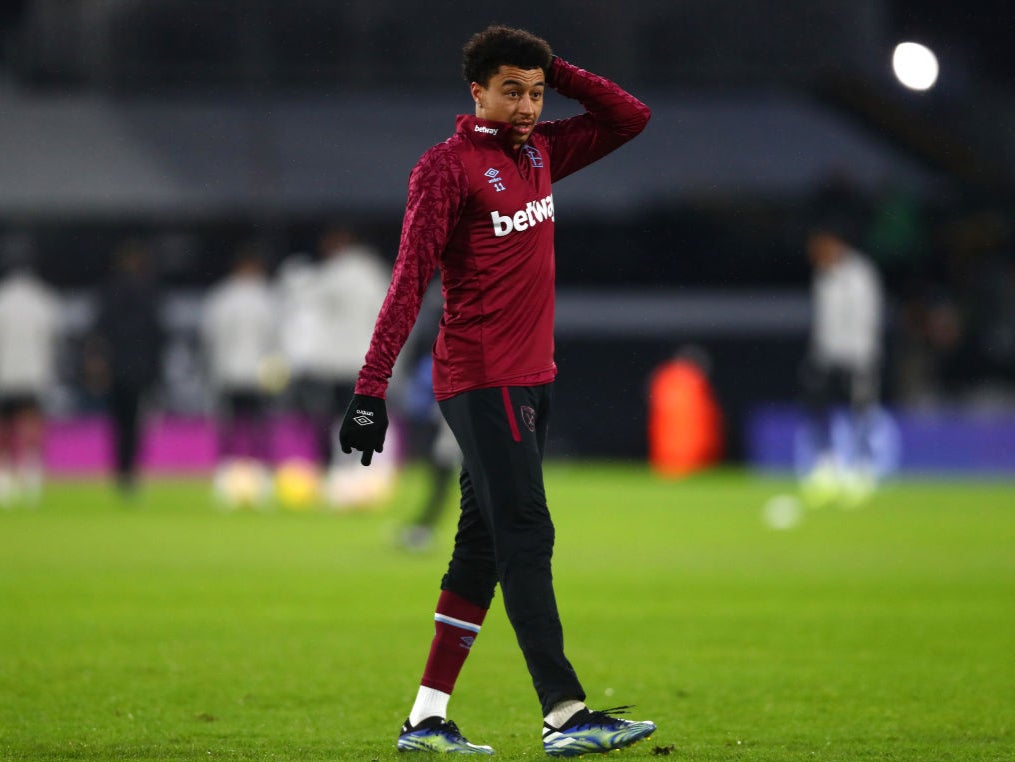 David Moyes’s side are enjoying a tremendous season and victory tonight will see the Hammers leapfrog both Liverpool and Chelsea and move into the top four – although the Blues will be in action against Newcastle later this evening. Nevertheless, West Ham have already far exceeded expectations, while January loan signing Jesse Lingard made a brilliant start of his own, scoring twice on his debut against Aston Villa. However, a draw against Fulham followed by defeat at Manchester United in the FA Cup has slightly slowed their momentum, while Michail Antonio’s absence is a major concern.

Meanwhile, Sheffield United might have left it late after a horrific first half of the season, having failed to secure a single league victory until 12 January, but there is still a flicker of hope for Chris Wilder’s rock-bottom side. The Blades have now won three of their last five league games, including a stunning upset against Manchester United at Old Trafford, while an FA Cup victory against Bristol City sustained their newfound momentum. They do still remain an almighty 14 points adrift of safety, though. Follow all the action below:

Sheffield United have won three of their last six league and cup games, alternating between victory and defeat with their last match a 1-0 win.

West Ham’s total of 39 points is their highest at this stage of a top-flight campaign for 35 years.

The Hammers are unbeaten in their last 19 league games against side in the bottom half, winning 11 of those matches.

West Ham United are vying to complete a league double over Sheffield United in the top flight for the first time since the 1967/68 season. Sheffield United have only won one of their last 12 away games against West Ham in all competitions.

Sheffield United boss, Chris Wilder, says his side are taking it one game at a time in their quest to stay in the Premier League next season. He says their focus is on West Ham who have a knack of winning tight games this season:

We’re into the last 15 games of the season and we have to wins games of football to stay in the division. The target is to the next game, always. We’re going to have to play well, they have got into a beautiful habit of winning tight games.”

West Ham make four changes to the side that lined up against Manchester United in the FA Cup last week. Issa Diop returns to the defence replacing Angelo Ogbonna with Ben Johnson, Manuel Lanzini and Jesse Lingard all returning.

Enda Stevens returns for Sheffield United as Chris Wilder makes three changes to the team that defeated Bristol City 1-0 in the FA Cup last time out. Oli Norwood and Ben Osborn also come back in with Max Lowe and Rhian Brewster dropping to the bench. John Fleck is absent through illness.

West Ham have picked up seven points from a possible 12 in their last four Premier League matches which has put them within touching distance of the top four. Their last outing was a 1-0 loss to Man Utd in the FA Cup fifth round last week.

Sheffield United have won three of their last five games across all competitions including a 1-0 victory over Bristol City in the FA Cup fifth round last time out. They’ve taken six points from 12 in the Premier League with wins over Manchester United and West Brom. There two defeats in the time have come against Manchester City and Chelsea.

West Ham are currently sixth in the Premier League table and would move into the top four, at least for a couple of hours, if they claim all three points this evening. Chelsea will have the chance to move above them if they are victorious in the late kick off against Newcastle.

Three points for Sheffield United meanwhile would see them rise off the bottom of the table up to 19th, overtaking West Brom. However, they would still be 11 points away from safety if that happens.