Sarah Arnautovic, the mother of his two daughters, Emilia and Alicia, has followed her Austrian hubby from Milan to London via Bremen and Stoke. 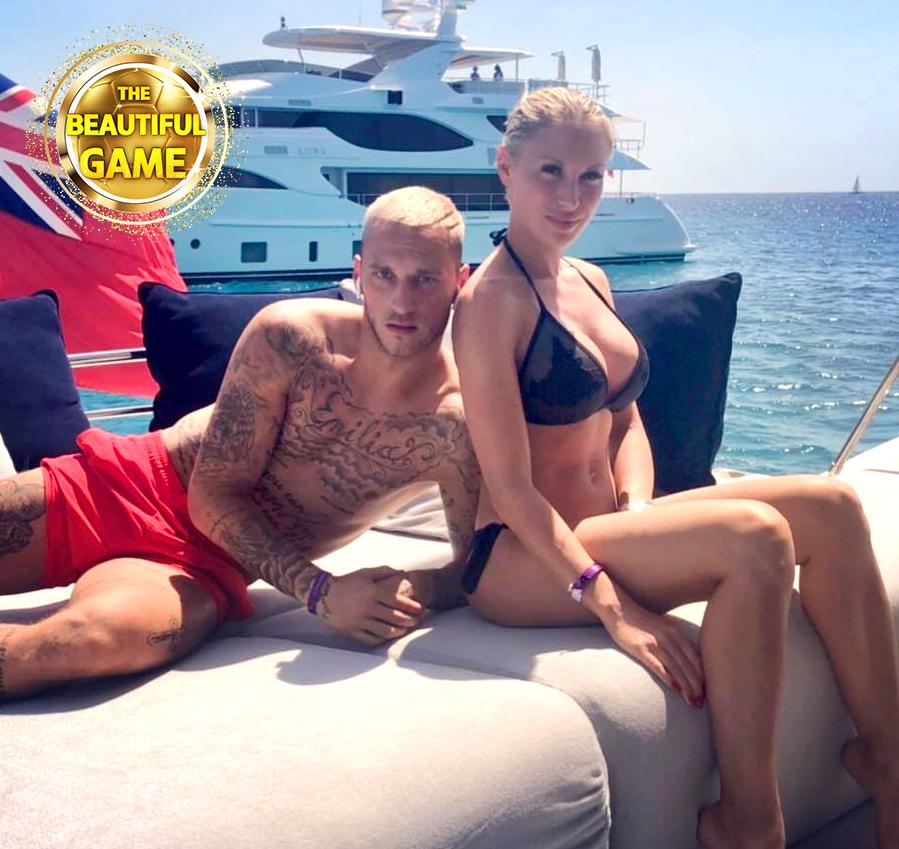 The Instagram enthusiast has supported Arnautovic's career every step of the way but when he arrived on British shores he had to change.

"I've grown up a lot in England. I've changed a lot because I am a father. I have two daughters," the 29-year-old said.

"When I arrived, everybody was saying: 'The new Balotelli's here'. I said to myself, 'You can't go like that, when afterwards your daughter will read everything about you and think her dad was a crazy man.

"My family helped me a lot." 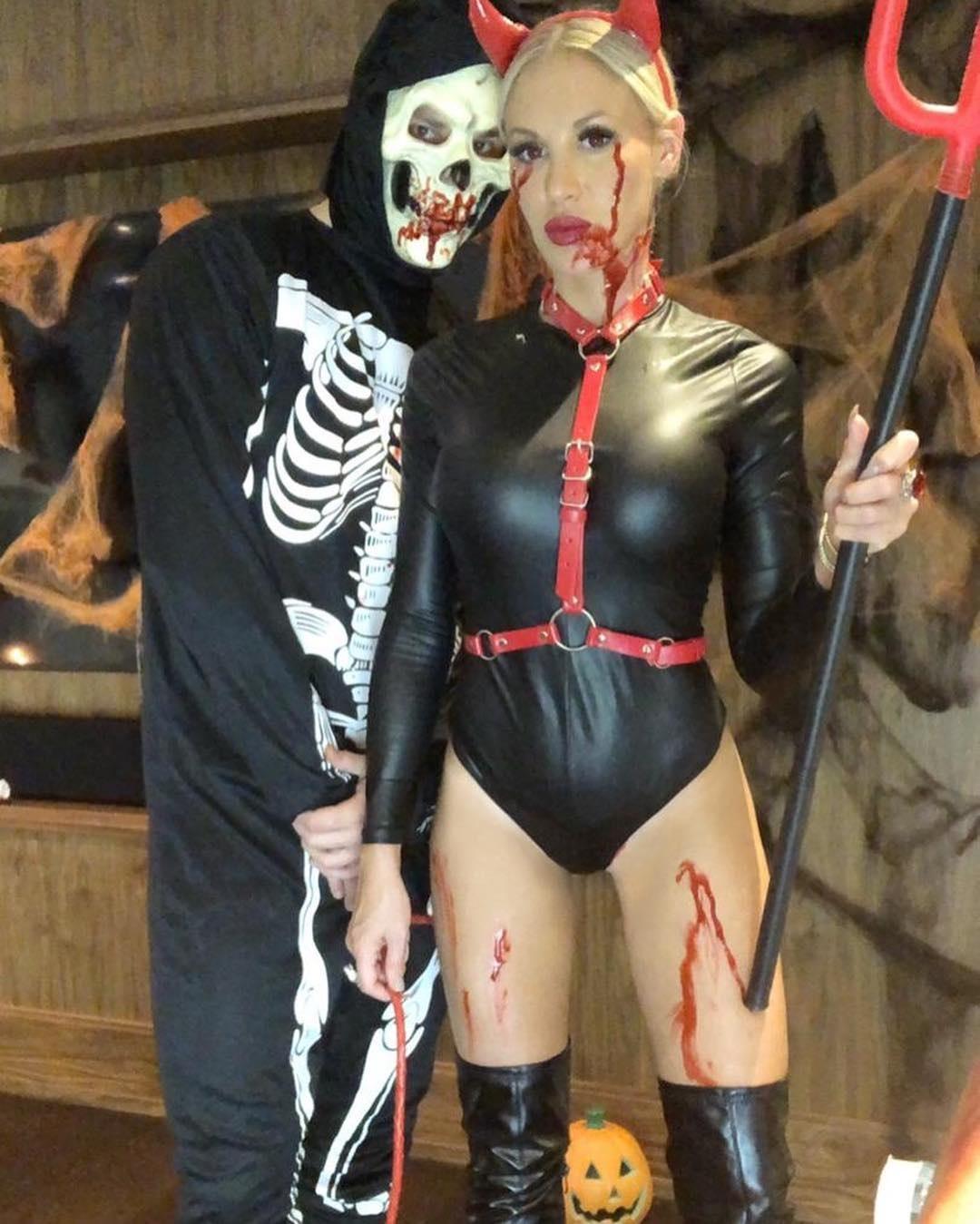 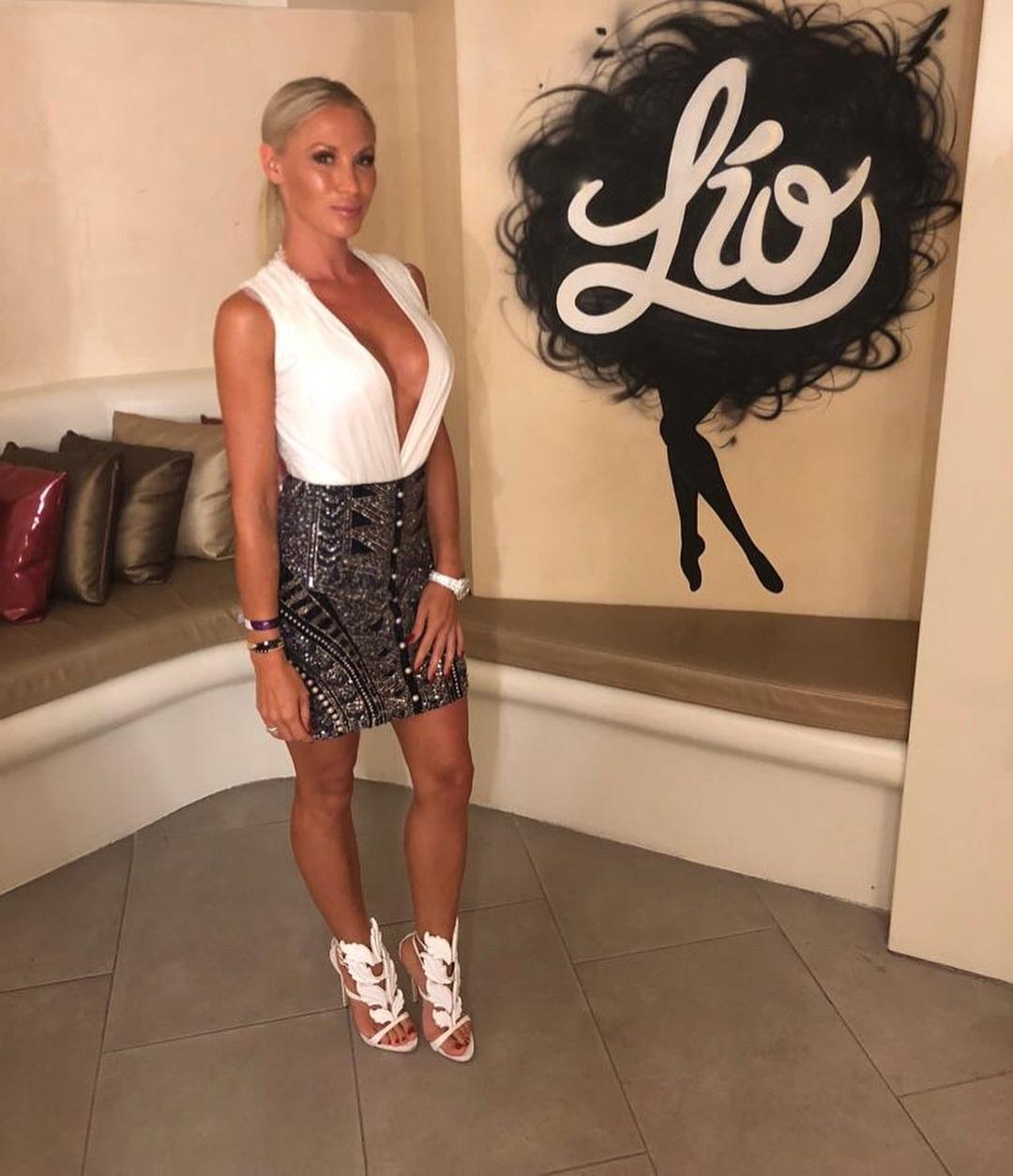 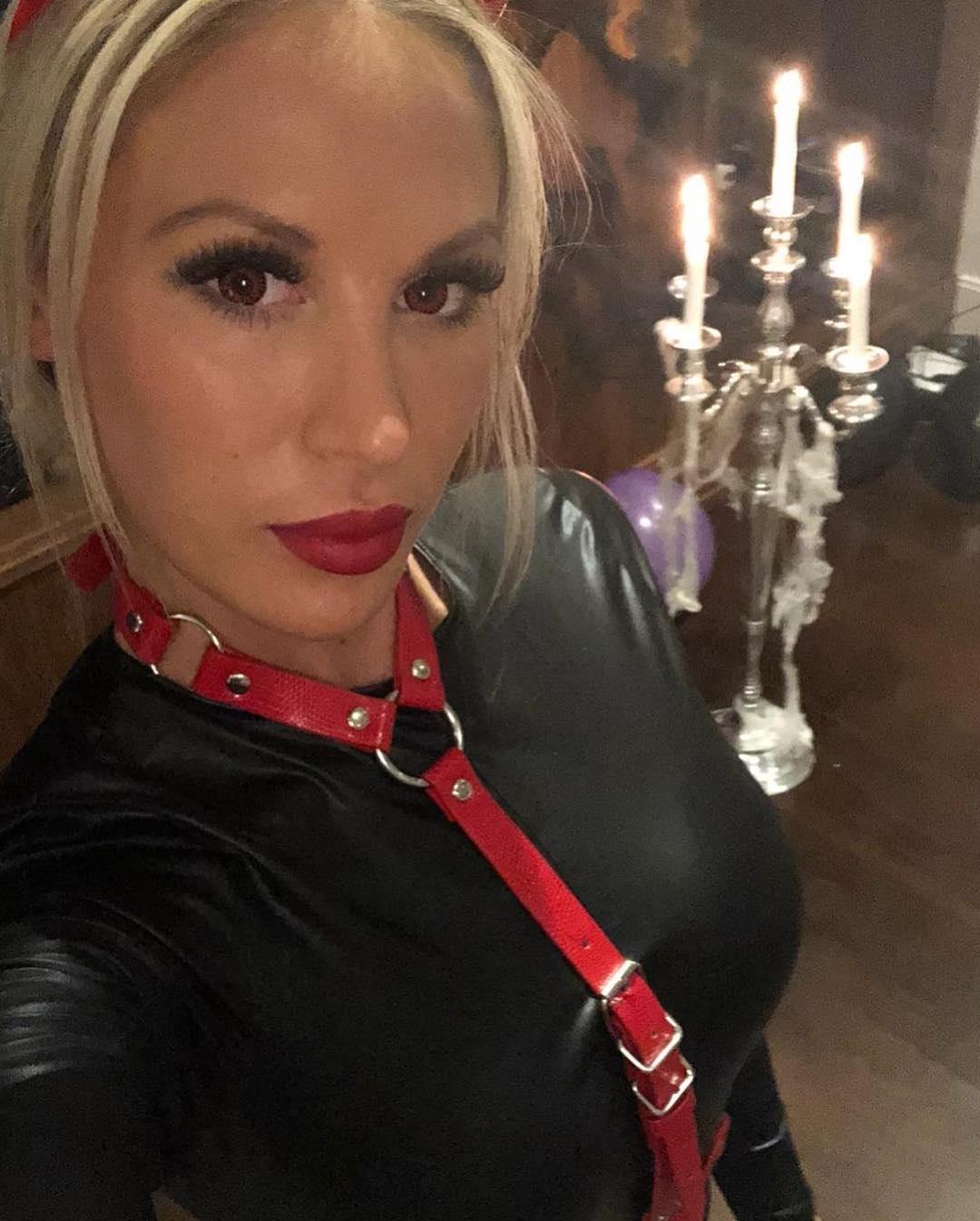 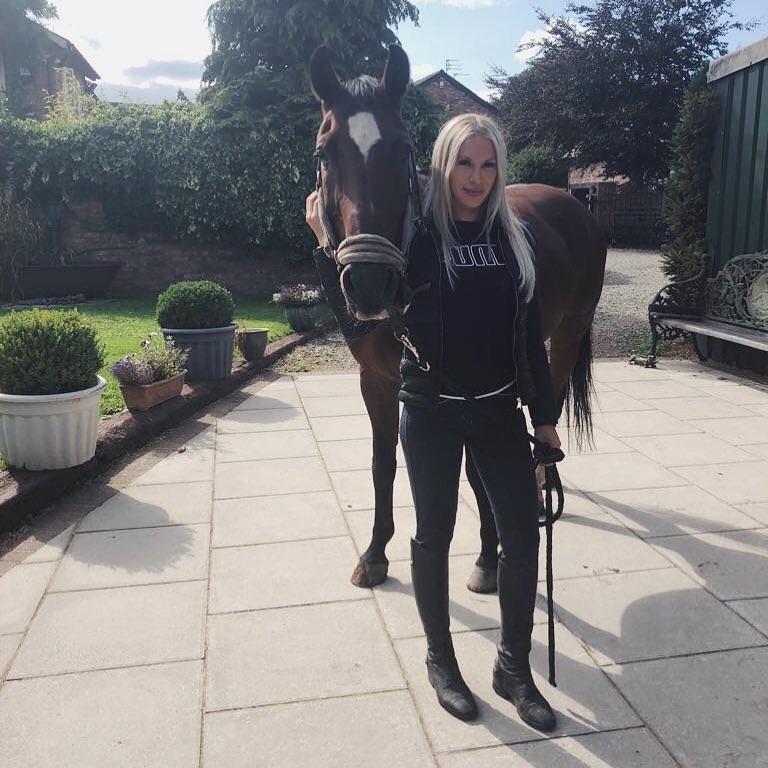 And in a rather unconventional way.

To practice keeping his patience on the pitch, Sarah would pinch her husband to get him used to being provoked but remaining calm.

"The defenders make me angry almost every game," Arnautovic said.

"They are kicking, pinching, or they'll say some things to me that I don't like." 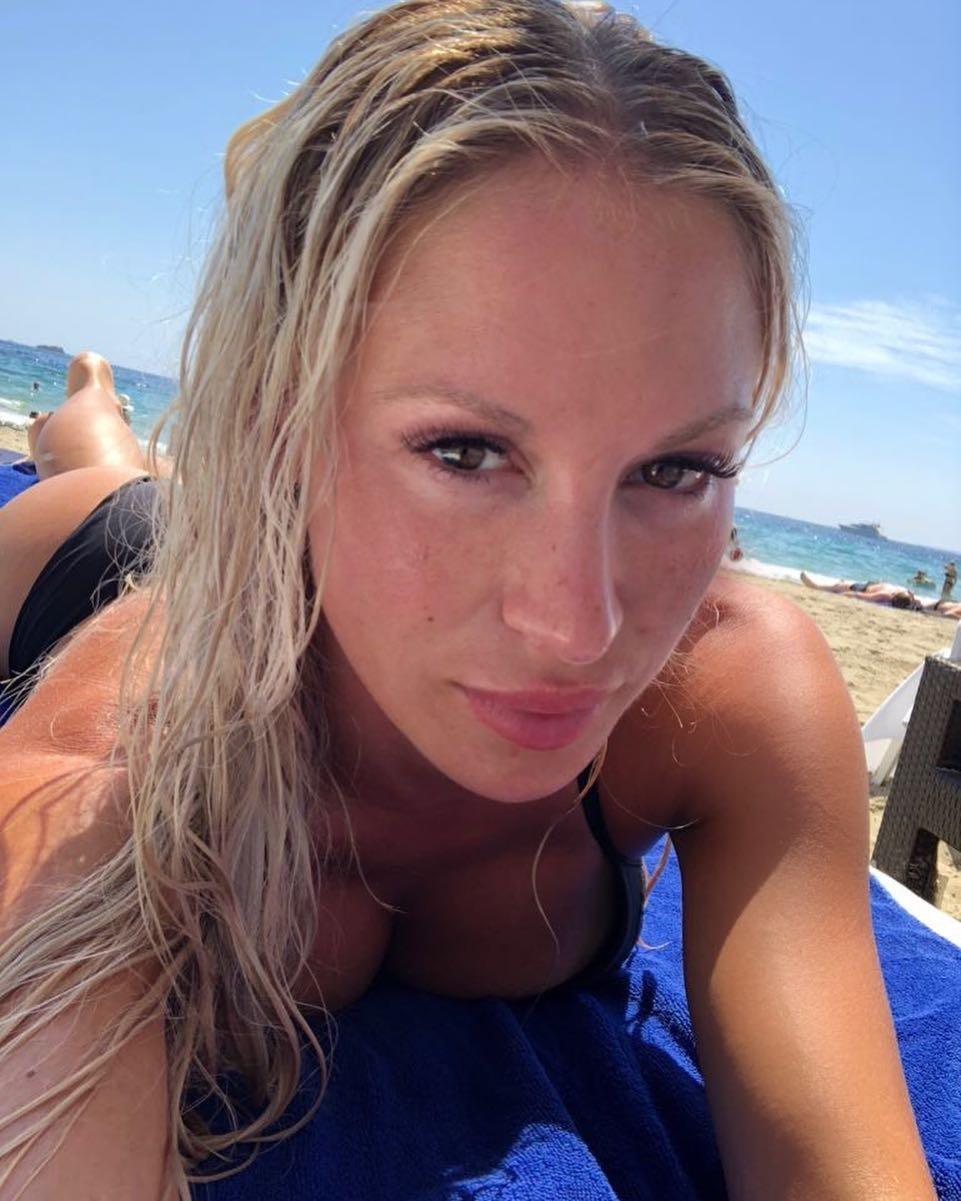 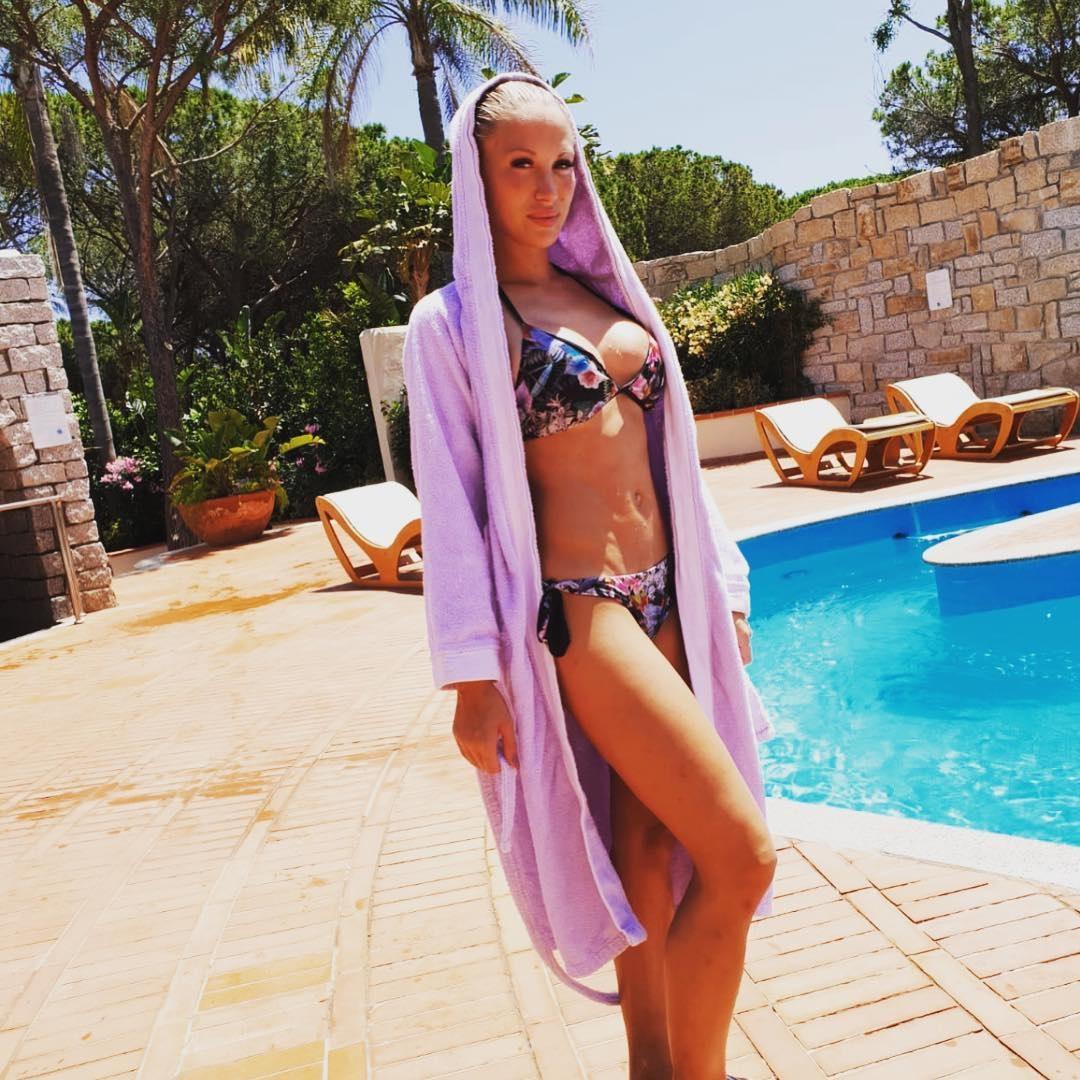 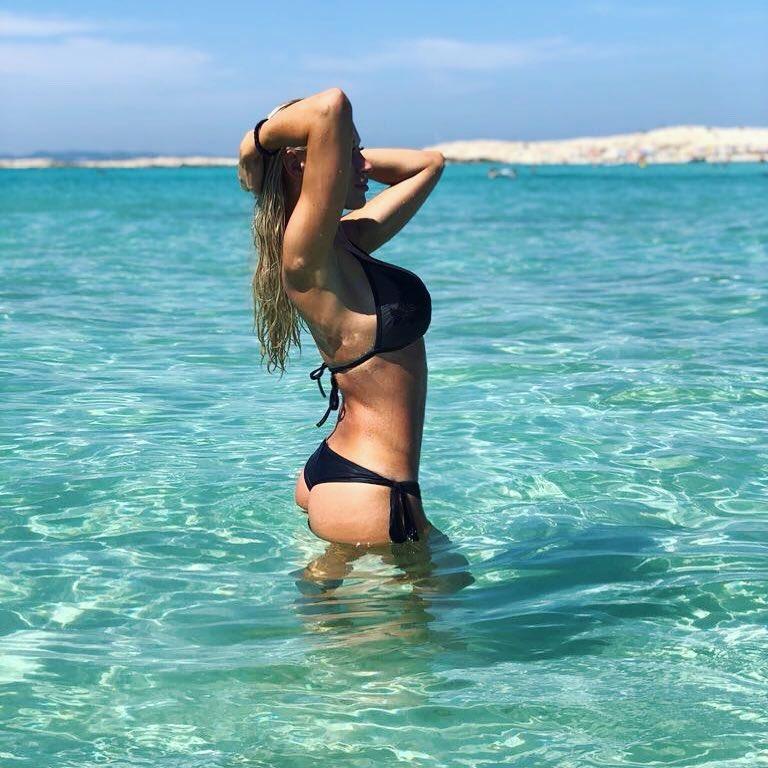 The couple have been married since 2012 and Sarah celebrated her 30th birthday last month.

Arnautovic describes Sarah as "my everything" and the family as "Team Arna".

He wrote on Instagram last month: "Happy birthday the love of my life @saraharnautovic Wish u all the best and many more beautiful years. Love you so much."

When she's not bruising her husband, Sarah is posting images from beaches around the world. 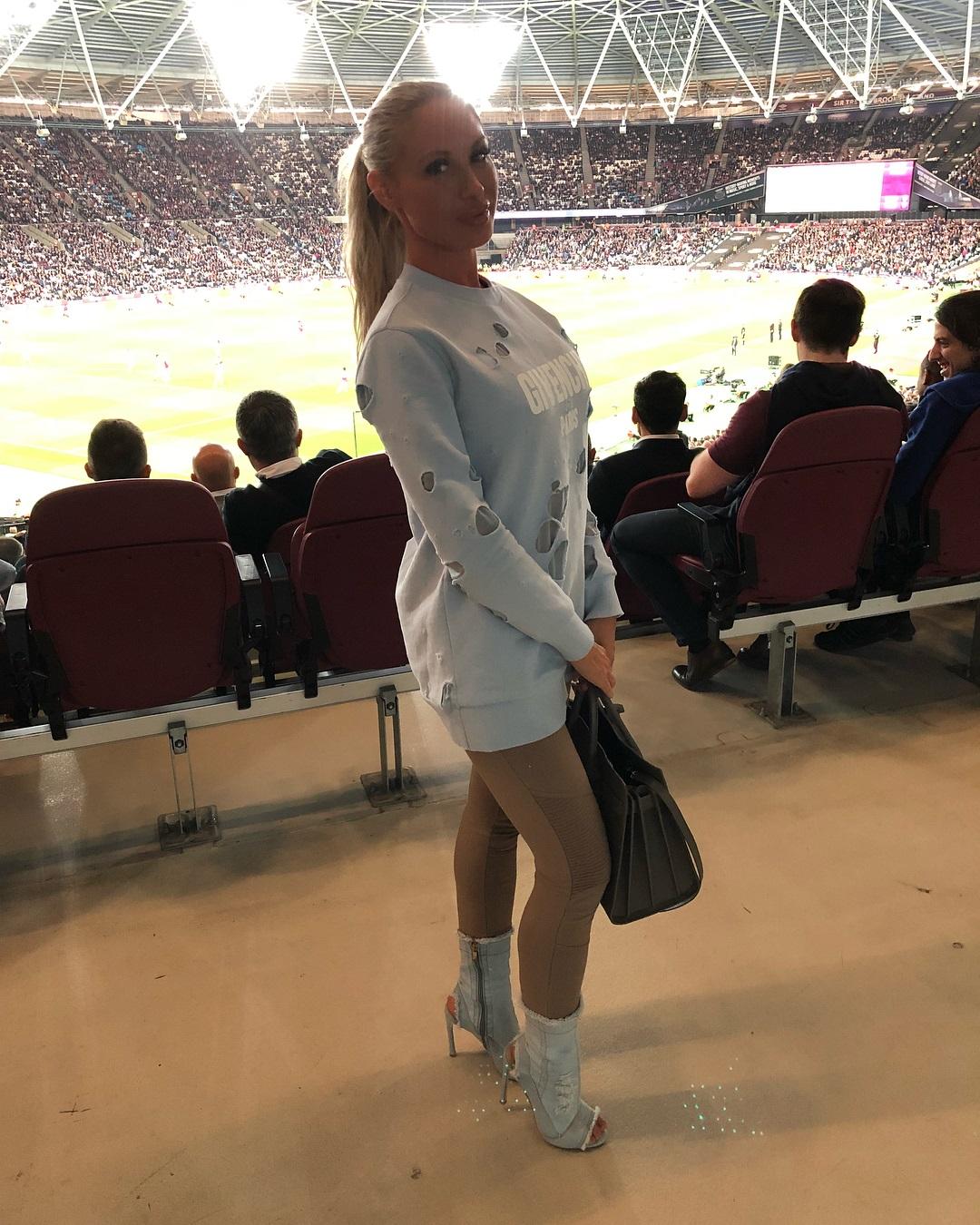 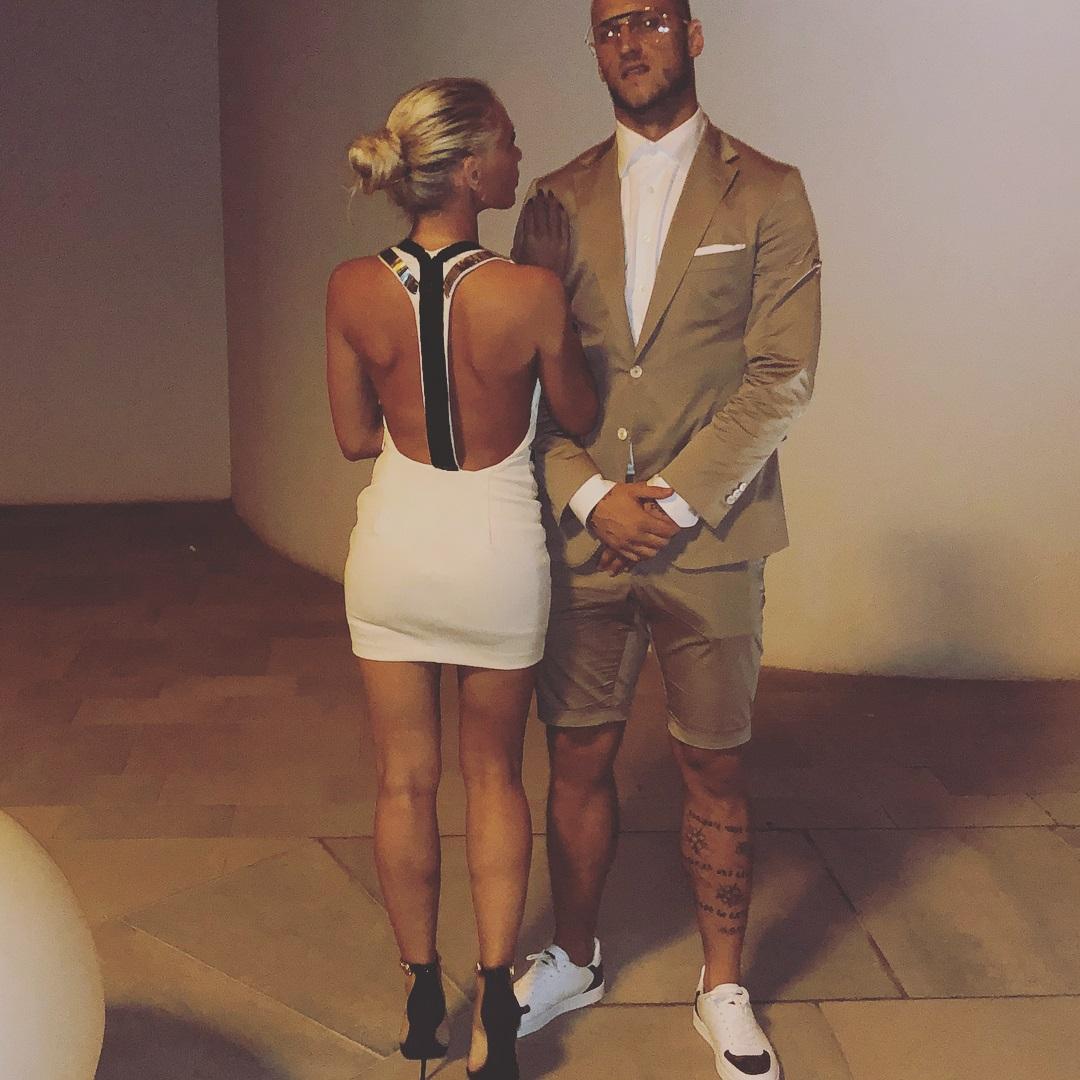 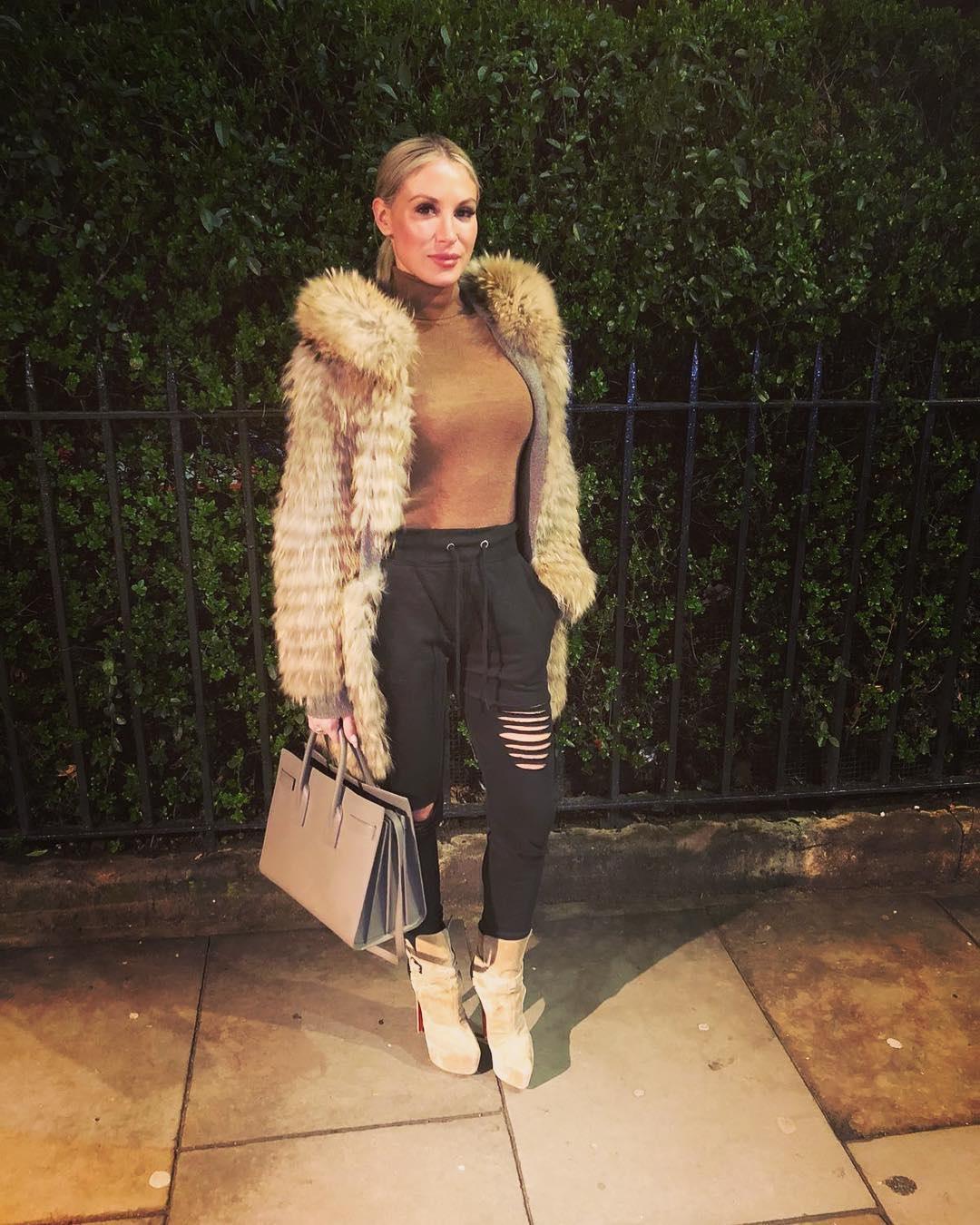 The Posh and Becks of Austria like to show the world their holiday snaps.

But Team Arna are always backing their main man when he's at work.

"We always here," Sarah wrote next to an image of her and the two children at the London Stadium.