WEST HAM are pushing to complete a deal for keeper Alphonse Areola amid interest from Newcastle. 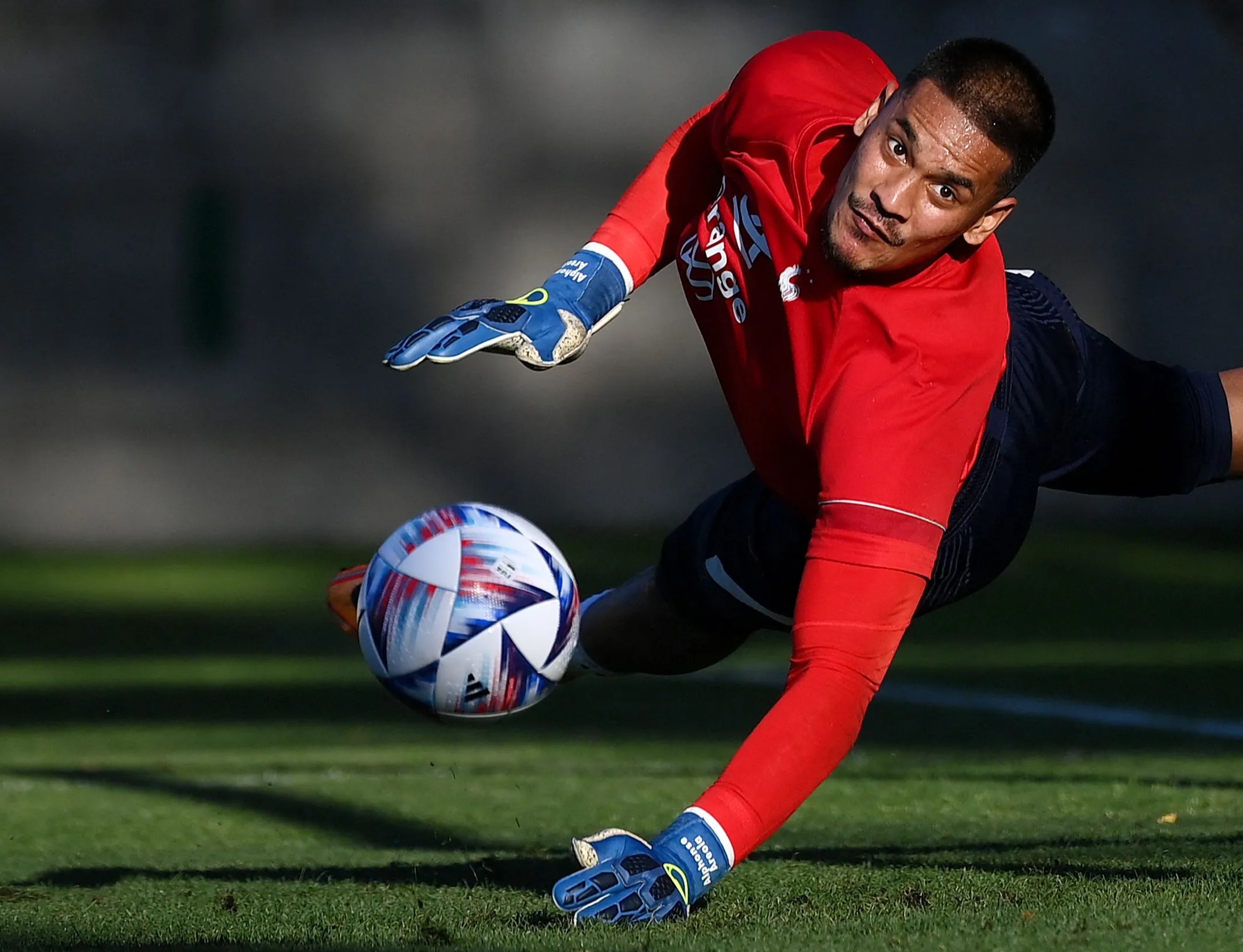 The three-cap Frenchman, 29, was second choice behind Lukasz Fabianski but starred in West Ham's run to the Europa League semi-finals.

Now Moyes is keen to take up the £7.6million option included in the initial loan to clinch a move.

And it's thought he expects Areola be No1 at the London Stadium before too long.

The deal seemed simple to complete, especially as Areola has had a family home in London for a number of years.

But the Hammers fear the Saudi-backed Toon could hijack the deal.

West Ham may feel they have the upper hand following his time at the club last season and his relationship with the French-speaking contingent at the London Stadium, which includes Kurt Zouma and Said Benrahma.

But should Newcastle swoop to take Areola from under their noses, the Hammers could turn to Burnley keeper Nick Pope.

The England ace is expected to leave Turf Moor following the Clarets' relegation to the Championship and Moyes is an admirer.

Moyes is also keen to add a striker and a midfielder.

And West Ham have agreed a £30million deal for Rennes defender Nayef Aguerd.