WEST HAM have been forced to postpone a pre-season friendly on Sunday after one of their backroom staff tested positive for Covid-19.

The Hammers development squad had been due to play against Ipswich as part of their preparations for the new season but the match has now been shelved. 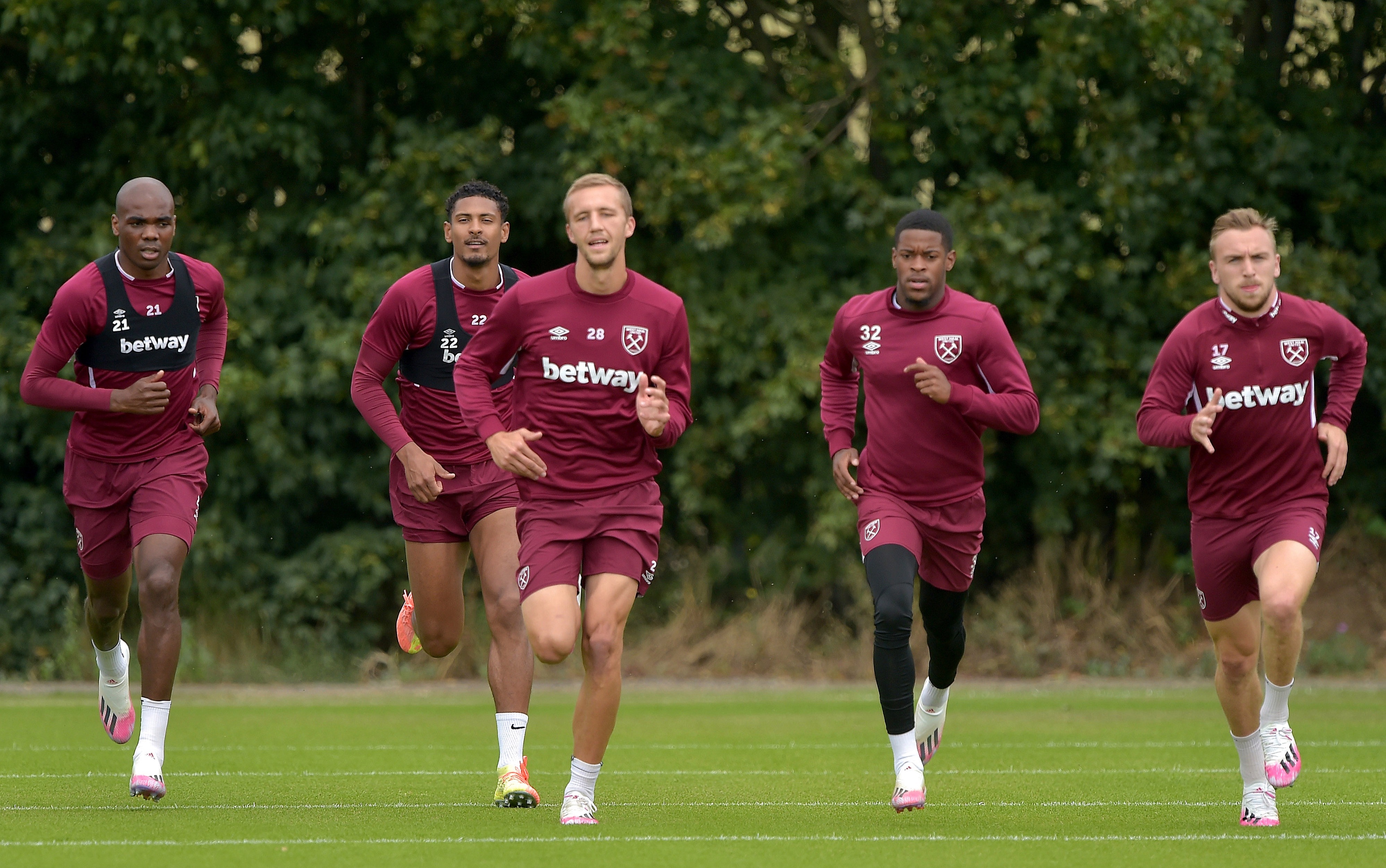 A staff member at the club's academy returned a positive result as part of routine testing procedures in place to protect all players from aged nine up through to the under-23 squad.

SunSport understands as soon as the positive case was confirmed the club individually contacted all players and parents for those under-18 to keep them informed of what steps were being taken.

Their swift response, coupled with their already in place daily screening of all who attend the training ground, has resulted in every player throughout all age groups to continue turning up for sessions.

The first team are due to report back for pre-season training next Monday.

A West Ham spokesperson said: "We can confirm that a member of our backroom staff within the Academy has tested positive for Covid-19.

"The individual, whose identity will remain private due to medical confidentiality, is asymptomatic and currently self-isolating in line with guidance."

Meanwhile West Ham have yet to receive a bid from Chelsea for star man Declan Rice.

Transfer speculation was further ignited when Blues legend John Terry met with the defender on holiday.

The Times reports Rice is valued at over £80m by the Hammers.

And David Moyes' side are not at all keen to sell the 21-year-old to their London rivals.