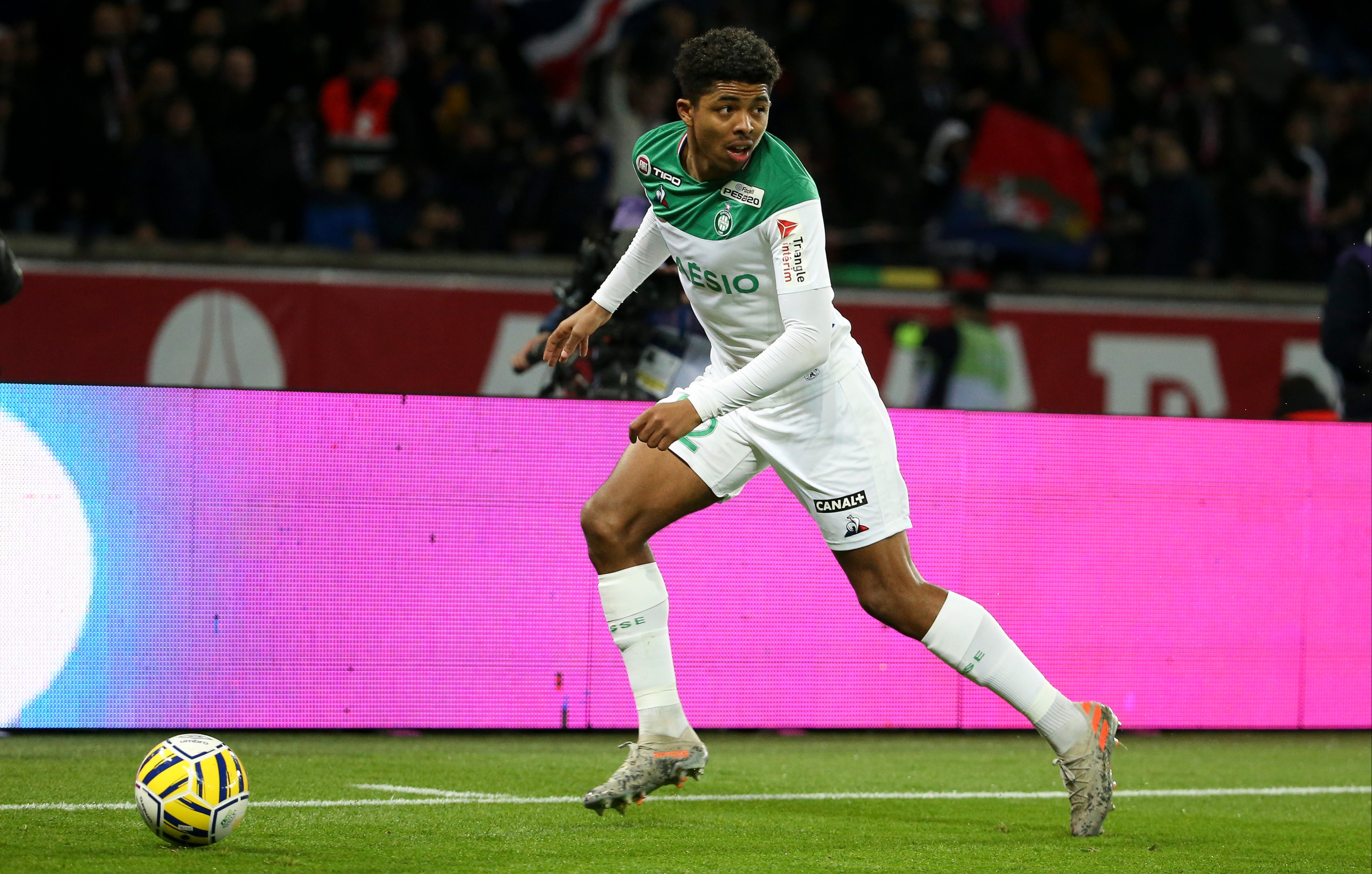 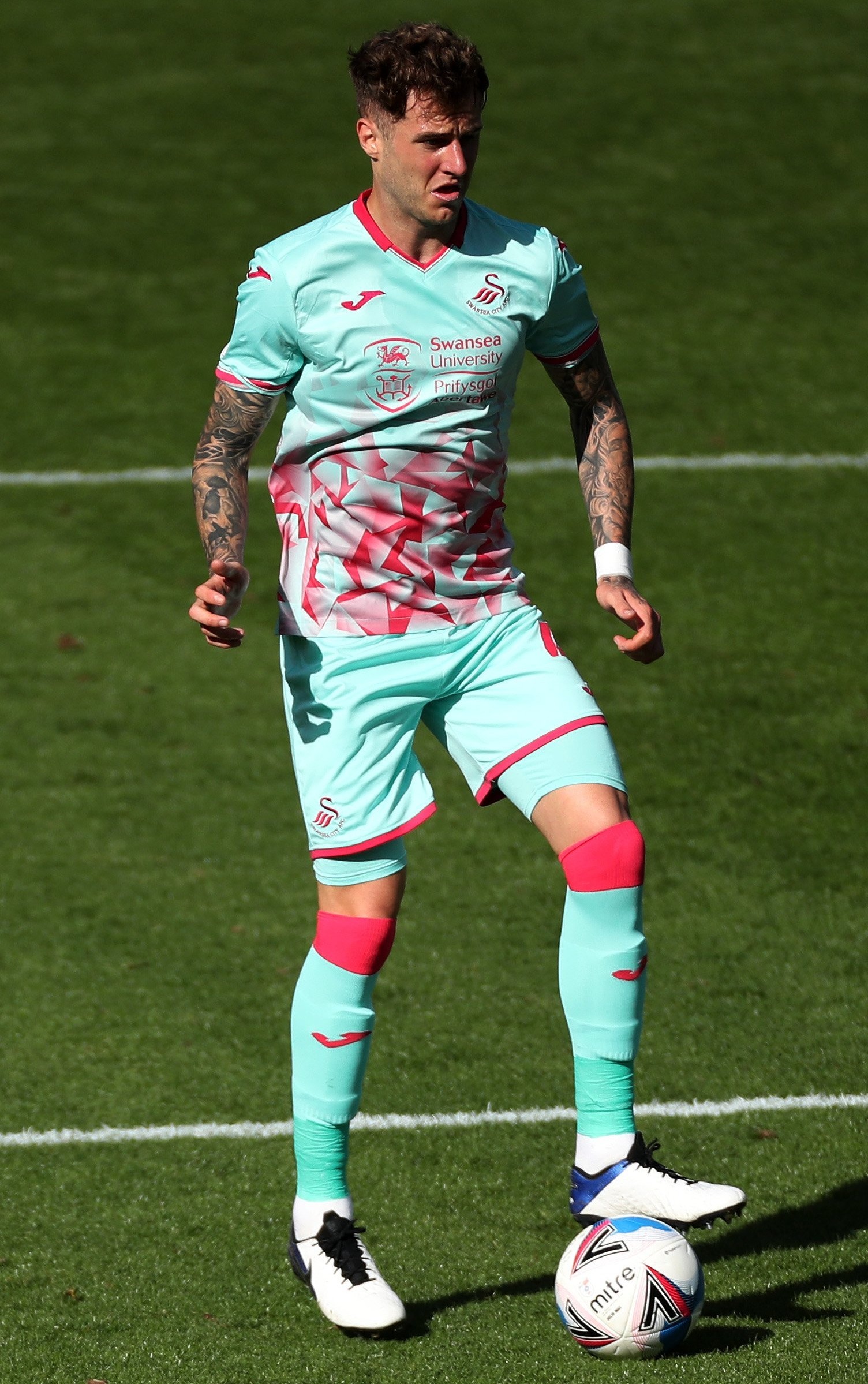 And after failing with three offers for Burnley star James Tarkowski, West Ham have taken a huge leap forward in the race for Fofana.

Leicester too are thought to have been in talks over recruiting the Frenchman, who only signed a new St-Etienne deal as recently as April.

But the Foxes are said to have baulked at the Ligue 1 club's  £23m valuation.

Fofana has freely admitted on social media he fancies a move away from the French top flight.

And it has been claimed he told boss Claude Puel he is particularly keen on switching to the Prem.

Former Southampton and Leicester boss Puel left Fofana out of his squad to play Nantes on Sunday night.

The Marseille-born prospect played 24 games for St Etienne last season as they qualified for the Europa League and lost 1-0 to PSG in the French Cup final.