WEST HAM are interested in signing Stoke midfielder Joe Allen but do want to pay the £15million asking price, according to reports.

The Hammers looked at the midfielder before when former boss David Moyes was keen but the East Londoners are only looking to pay around half of Stoke's asking price this time around. 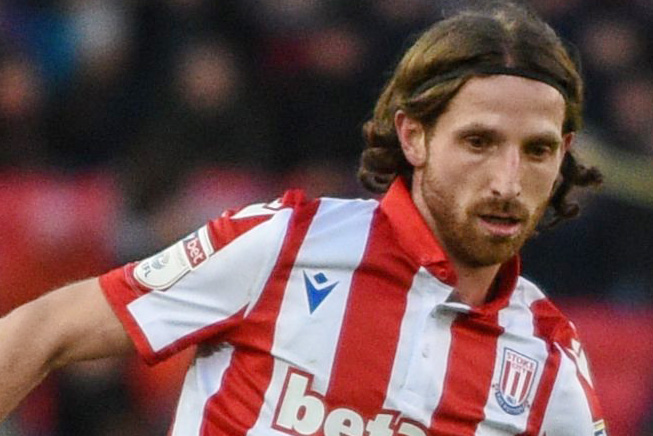 West Ham value the 29-year-old at £8m so will see if anyone else comes in for him before deciding whether to act, according to the Mail.

Many Hammers fans feel a central midfielder should be high on under-fire Manuel Pellegrini's shopping list but a more athletic and physical presence would be preferred.

Welsh international Allen earns £65,000-a-week and could be sold in January as Potters boss Michael O'Neill looks to cut costs.

Wolves, Burnley and Newcastle are also said to be keeping tabs on Allen, whose Stoke future remains uncertain.

Potters fans have become frustrated in recent times given his role in the club's demise and he even cupped his hand to supporters after a recent goal against relegation rivals Luton.

O'Neill's team sit 22nd in the Championship and despite a slight improvement under the Northern Irishman remain in trouble.

Stoke keeper Jack Butland is another high earner who could be on his way and is also said to be on the Hammers' radar.

Lukasz Fabianski's injury at the end of September sent West Ham into free fall as they had to rely on Spanish number two Roberto, who committed howler after howler until he was finally binned and replaced by third choice stopper David Martin.

Roberto is understood to be on the way out in January and Butland could take his spot as Fabianski's back-up.