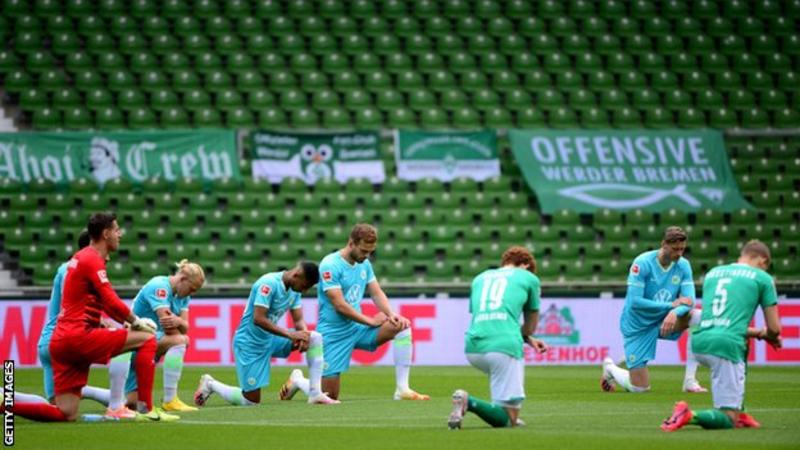 Wolfsburg striker Wout Weghorst scored his first goal in five games to seal a late victory over Werder Bremen, dealing a huge blow to the hosts’ battle for Bundesliga survival.

Weghorst, left unmarked in the box, headed in Felix Klaus’s curling cross in the 82nd minute in Bremen.

Wolfsburg move up to sixth in the table, two points above Hoffenheim.