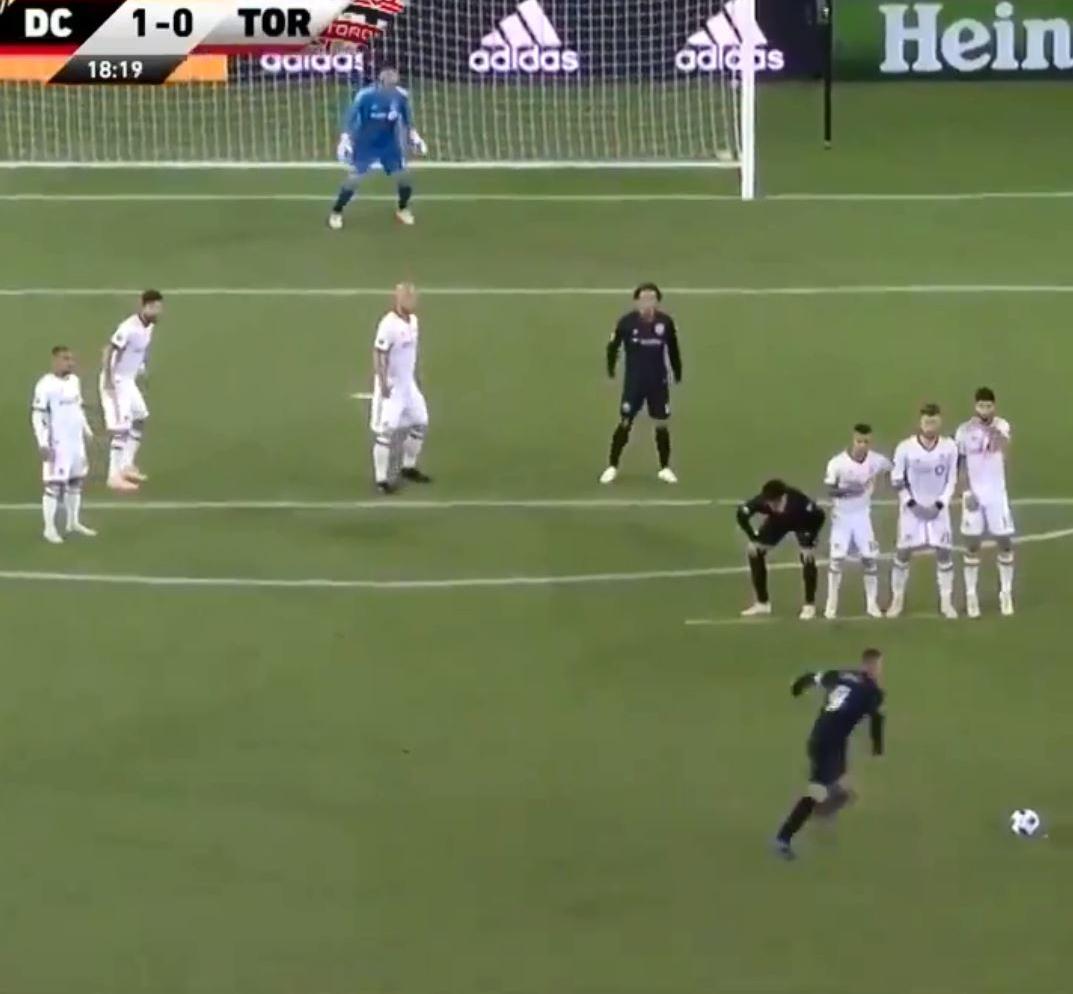 The Washington side have now won five in a row and moved to sixth in the MLS Eastern conference.

There is no denying it is down to Rooney's renaissance, with one fan saying online: "He does it again. Oh my goodness."

In his first 17 MLS games, 32-year-old Roo has ten goals and six assists – with this assist against Orlando City being the standout so far.

And this goal is probably top of the pile for all his strikes too. 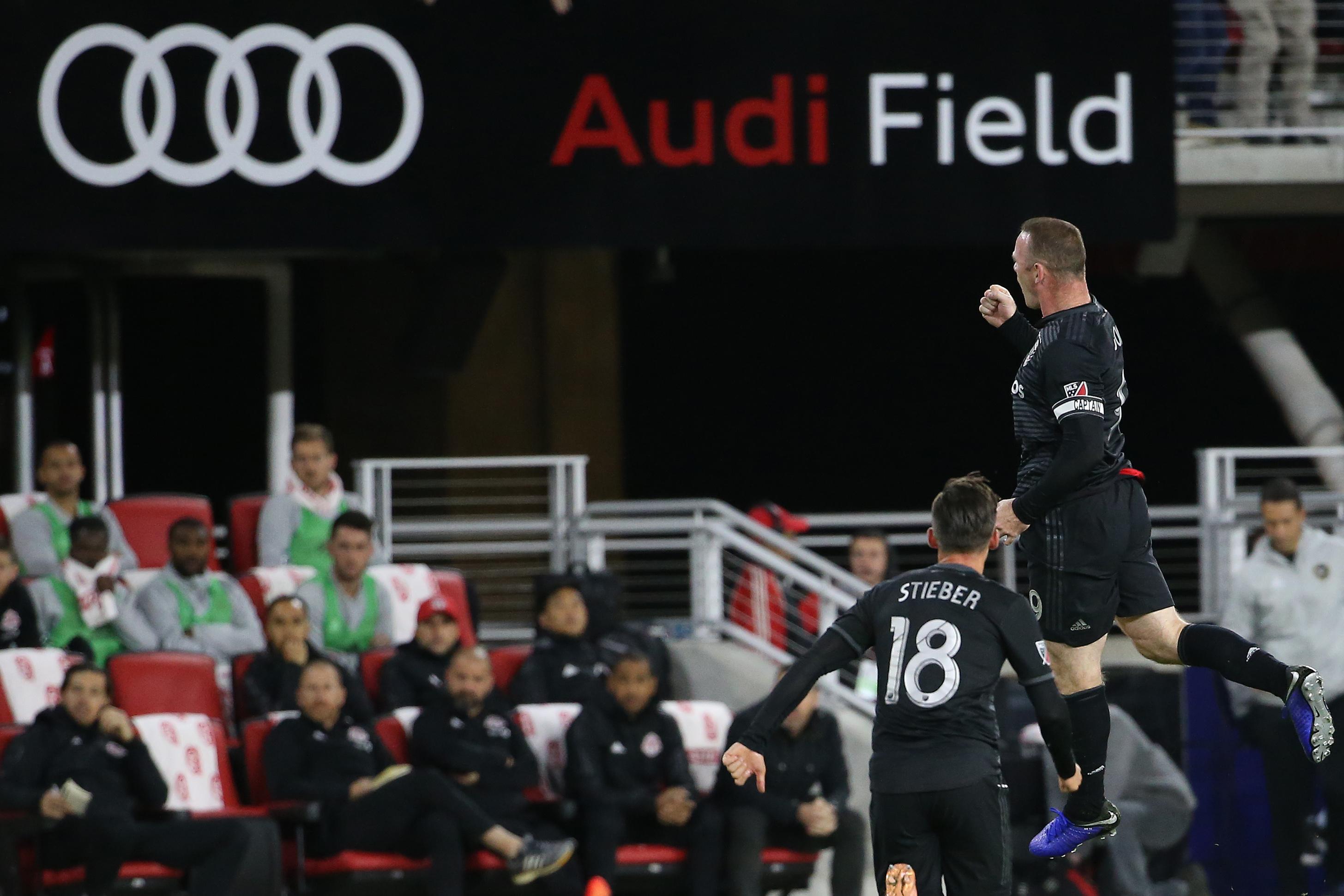 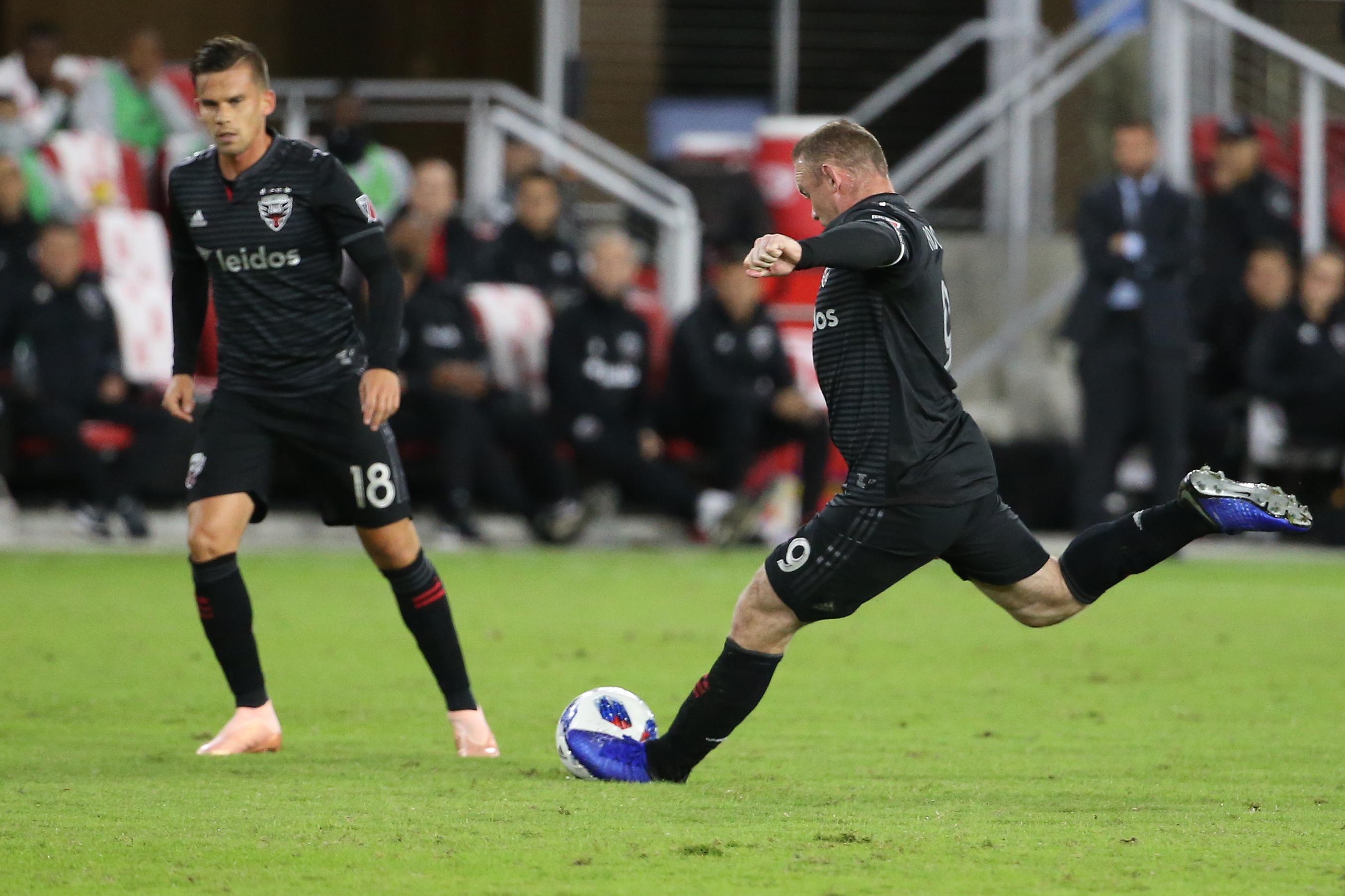 The 18th-minute thunderbolt led to a 1-0 win over Toronto FC and means his side are just one win away from sealing a berth in the Audi 2018 MLS Cup play-offs.

But it almost didn't happen.

Rooney, who recently shared this amazing photo from his United days, said: "I was aware it was a bit far out, and I was 50-50 whether to shoot.

"I just fancied it. I just thought, 'give it a go and see what happens'."

DC United were struggling near the foot of the table before Rooney joined from Everton in the summer.

But they are now unbeaten in their last eight, losing just once since July 26.

Now a finish as high as third is on the cards if all results go in their favour from the final two matchdays.

Rooney has, however, warned his team-mates they still need to up their levels. 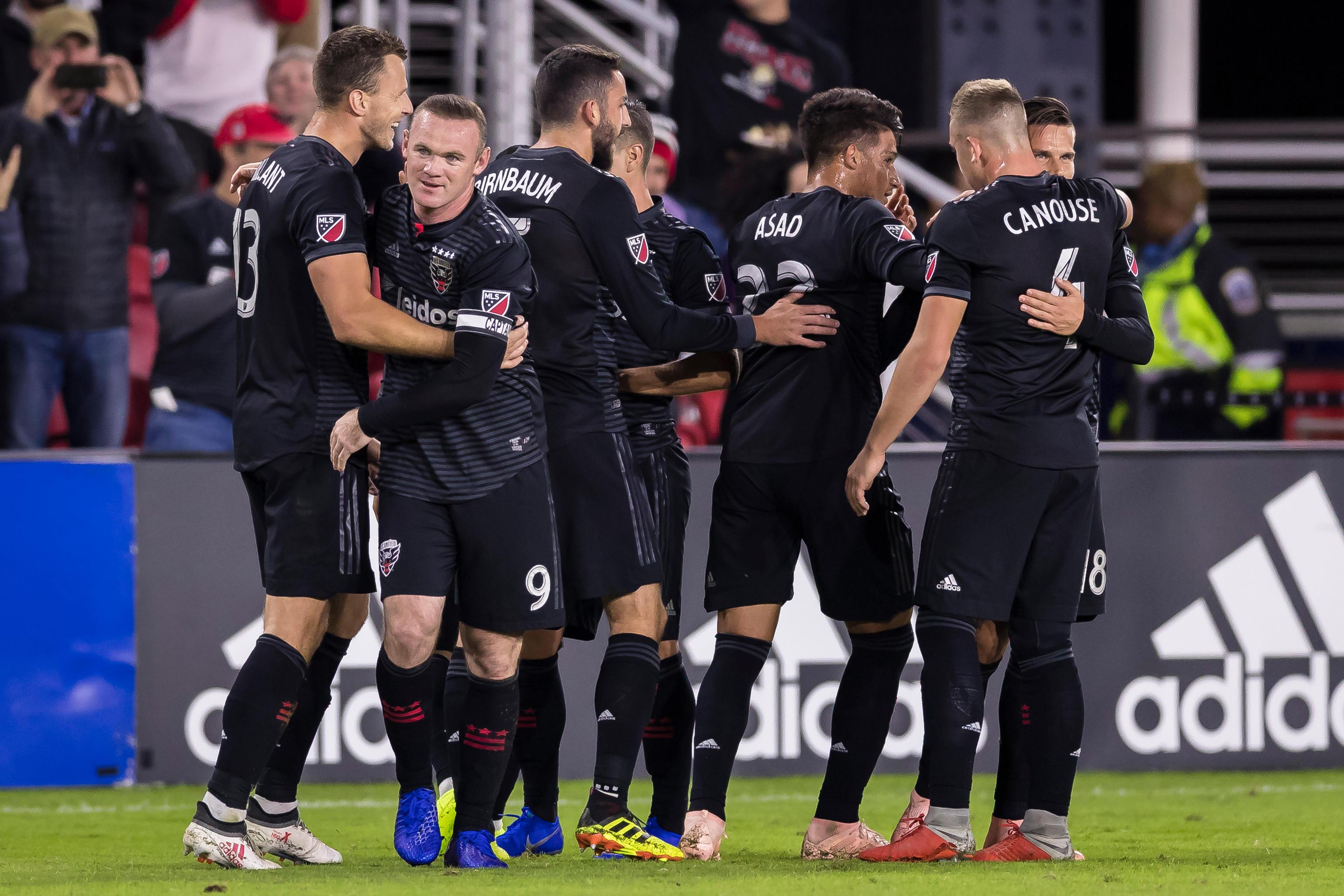 He said: "I said it in the dressing room after the game, 'tonight wasn't good enough'. We won the game. We're pleased with the three points.

"At this stage in the season it's obviously important but we need to improve.

"We should be more confident and have more belief than we seemed to show tonight, with the run we've been on. Hopefully we can do that with the next game."