The striker, 33, fluffed the pressure-packed opening spot kick, bringing his debut season in the US to a devastating end after he had single-handedly turned the club's fortunes around. 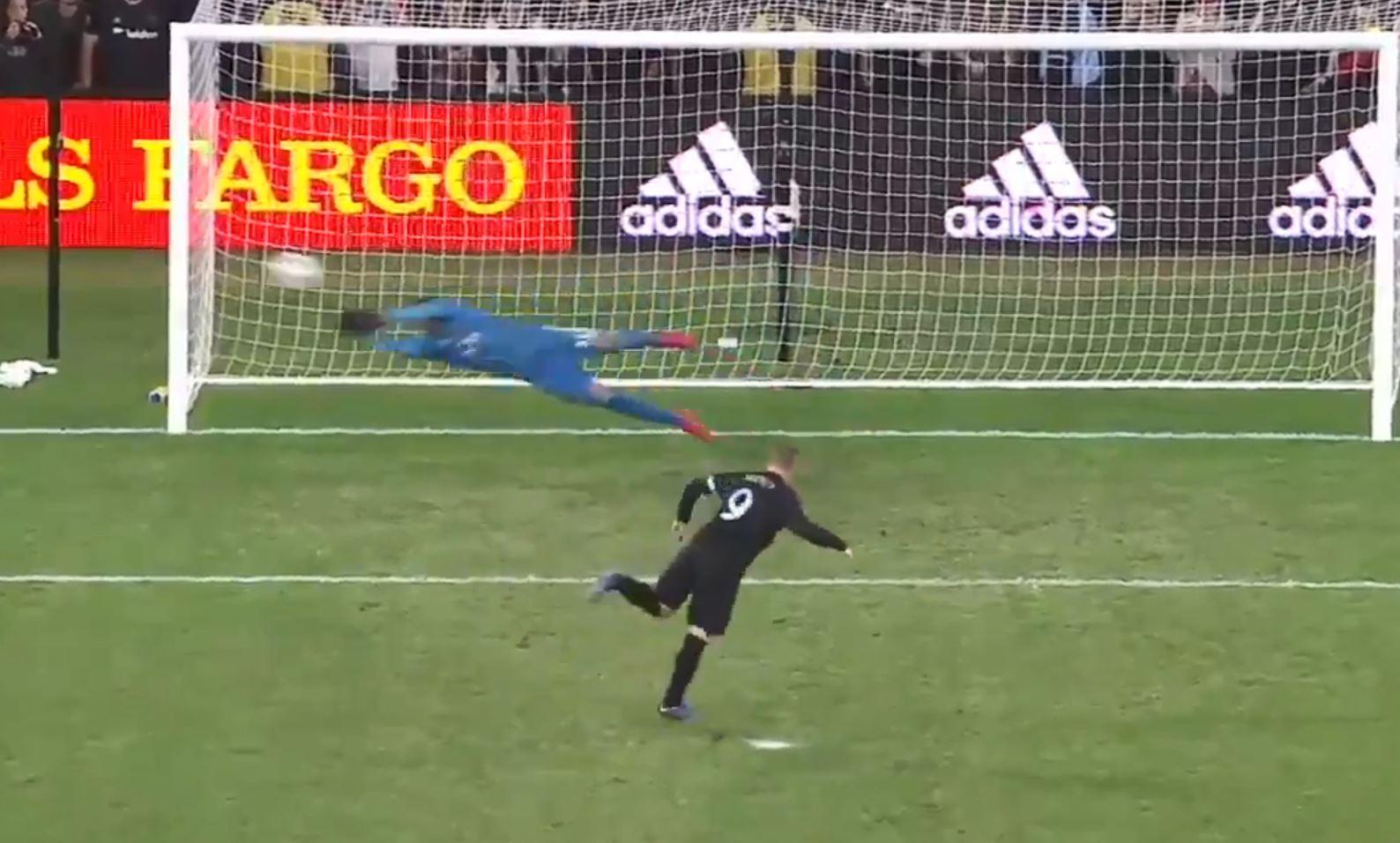 The team were bottom of the Eastern Conference when Rooney, Manchester United's record scorer and England's designated penalty-kick taker, joined from Everton in June.

Rooney's first taste of the play-offs finished 2-2 after extra-time and he saw his effort saved by Zack Steffen.

Federico Higuain – Gonzalo's brother – scored both of Crew's goal and converted from the spot in the 3-2 shootout win.

Rooney gave a cock-sure stuttering run up but scuffed his effort to the right-hand side of the goal. 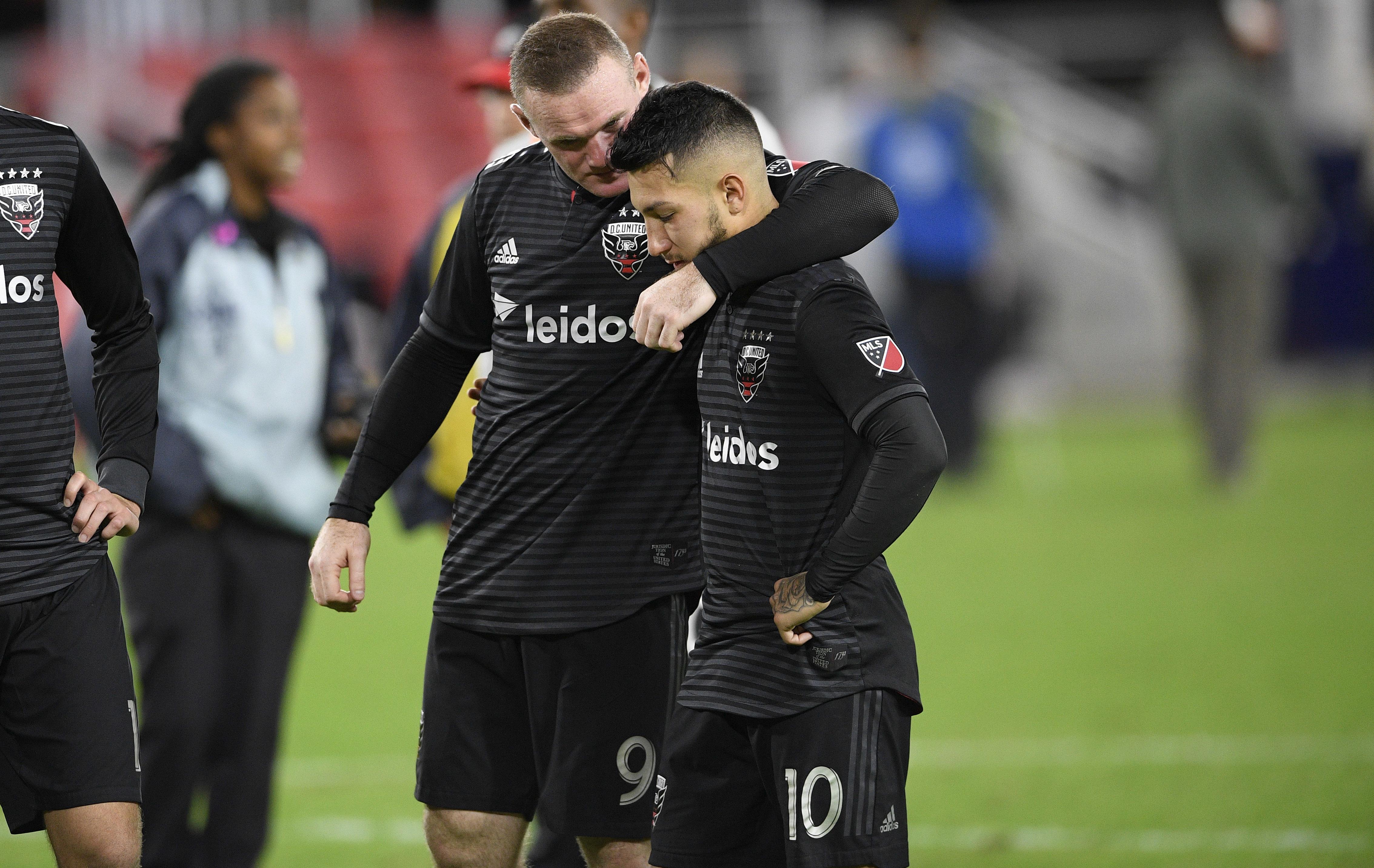 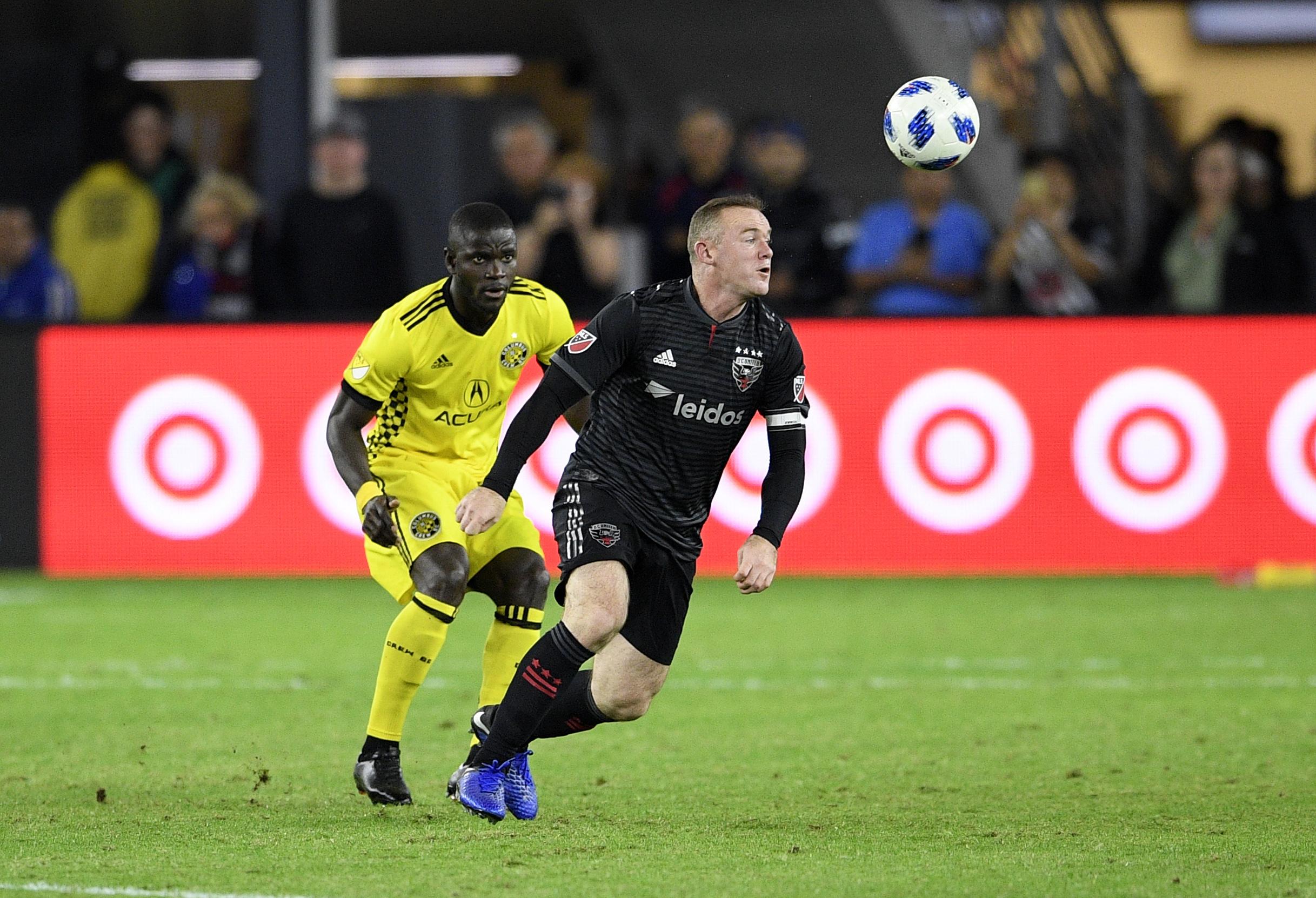 Footie fans went online to mock Rooney's pen prowess – but that should not overshadow what a scintillating start to life he has had in the capital.

Another said missing was "the most English thing Rooney could do."

In March this year, Rooney gained the worst scoring record from 12 yards in the Premier League. 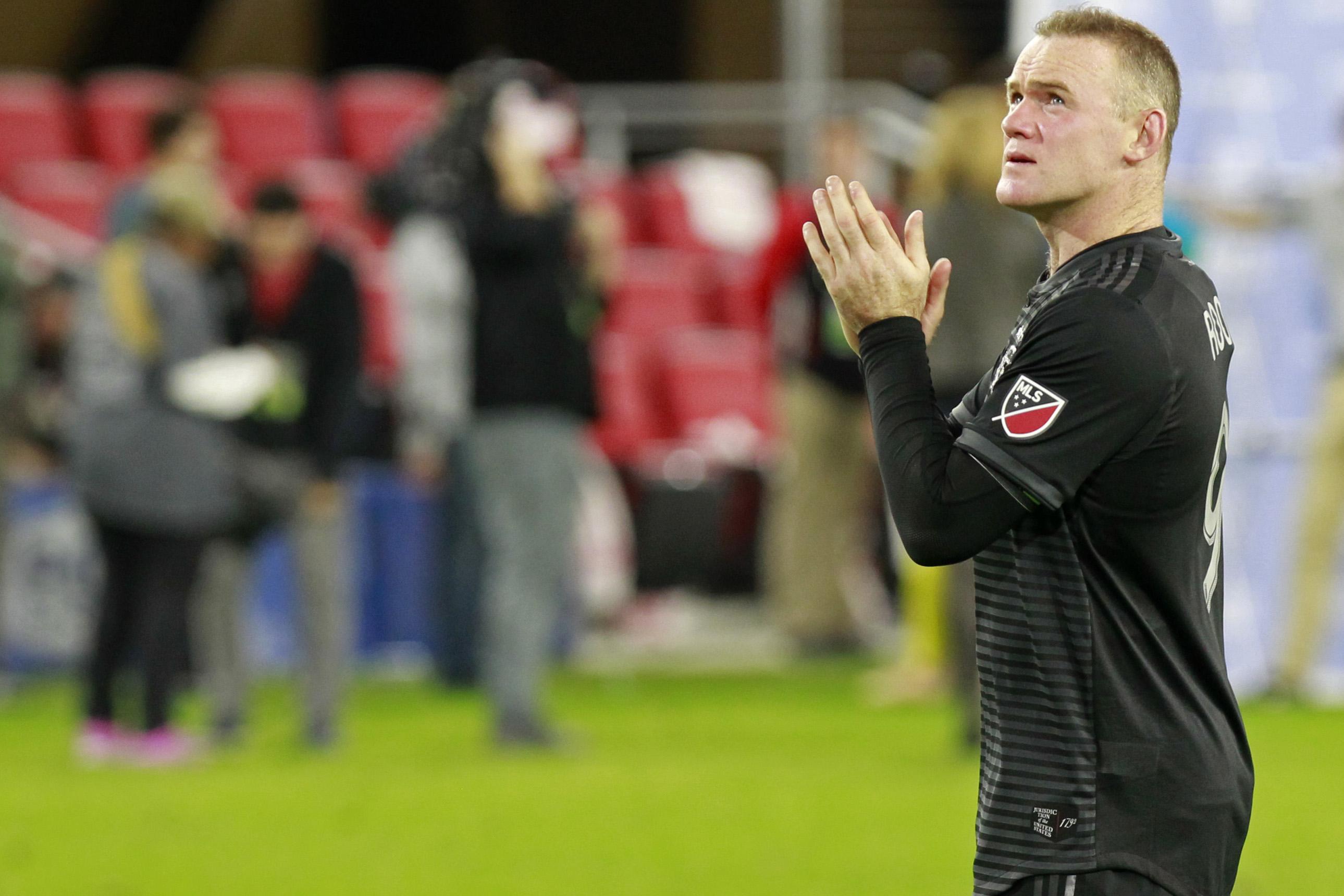 Ironically, he was star man during last night's game, controlling the midfield with his usual pizzazz.

Frederic Brillant put DC one up in the 16th minute before Higuain levelled the scores from close range 15 minutes later.

Higuain scored again early in extra-time before Nick DeLeon levelled things up dramatically in the 116th minute for pens.

But Rooney's first season in the MLS was to come to a painful end, and he said: "It's disappointing to lose on penalties but as a team we can be extremely proud of what we have achieved in the last few months.

"Really, we had no right to make the play-offs.

"To do that we have brought belief back to the fans, the team and we have to build on that."

Rooney was made captain of the side after just three games and scored 12 goals and provided seven assists.

But it was Columbus Crew who booked their place in the next round against New York Red Bulls in the semi-final.