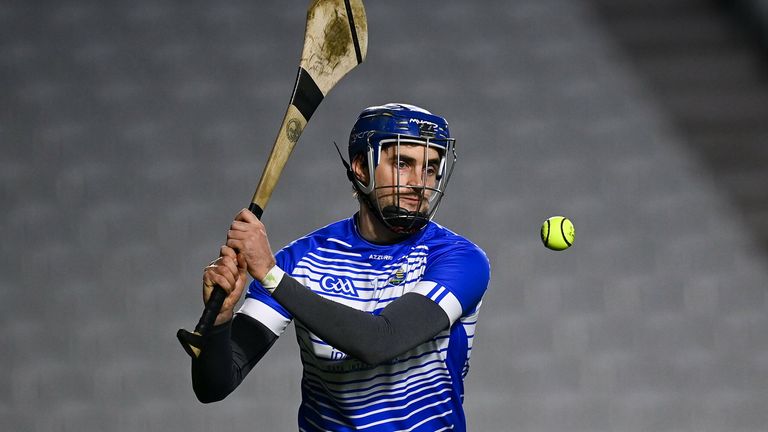 Waterford GAA has announced that senior hurling goalkeeper Stephen O’Keeffe will not be a part of the squad in 2021.

Stephen O Keeffe has informed the Waterford management team he is taking some time out and will be unavailable for the 2021 season.
We would like to take this opportunity to thank Stephen who has given fantastic service to Waterford Hurling over the last 10 years

The surprise departure of the Ballygunner shot-stopper is a set-back for Liam Cahill’s side, with O’Keeffe widely regarded as one of the premier goalkeepers in the sport.

The 2017 All-Star net-minder was key to the Déise’s run to the All-Ireland final this year, putting in a string of eye-catching performances along the way. He kept clean sheets twice against Limerick in the championship, in the Munster and All-Ireland finals. 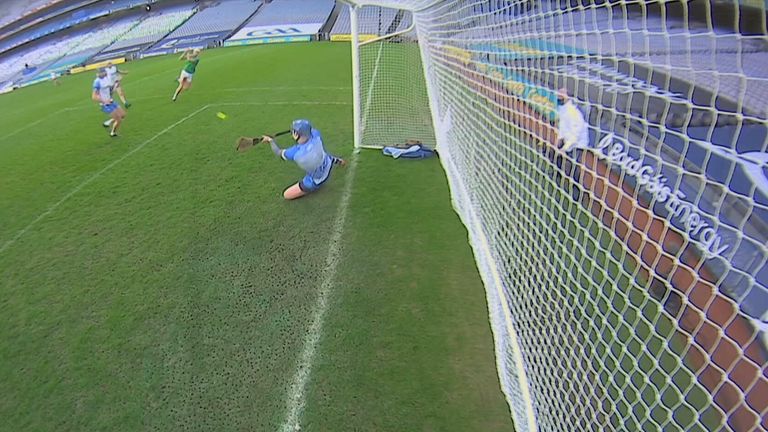 Cahill will need to plan for the new season without O’Keeffe’s services, as the Suir-siders look to build on their resurgence in 2020.

The 29-year-old has also been central to Ballygunner’s dominance of the county’s club championship, helping them to their current run of seven titles in a row. He also featured on the club’s two Munster Championship-winning teams in 2009 and 2015.