VASILIY LOMACHENKO stopped boxing midway through the seventh round and urged Richard Commey's corner to throw in the towel.

Lomachenko had just floored the Ghanaian with a massive left hand and looked well on his way to victory. 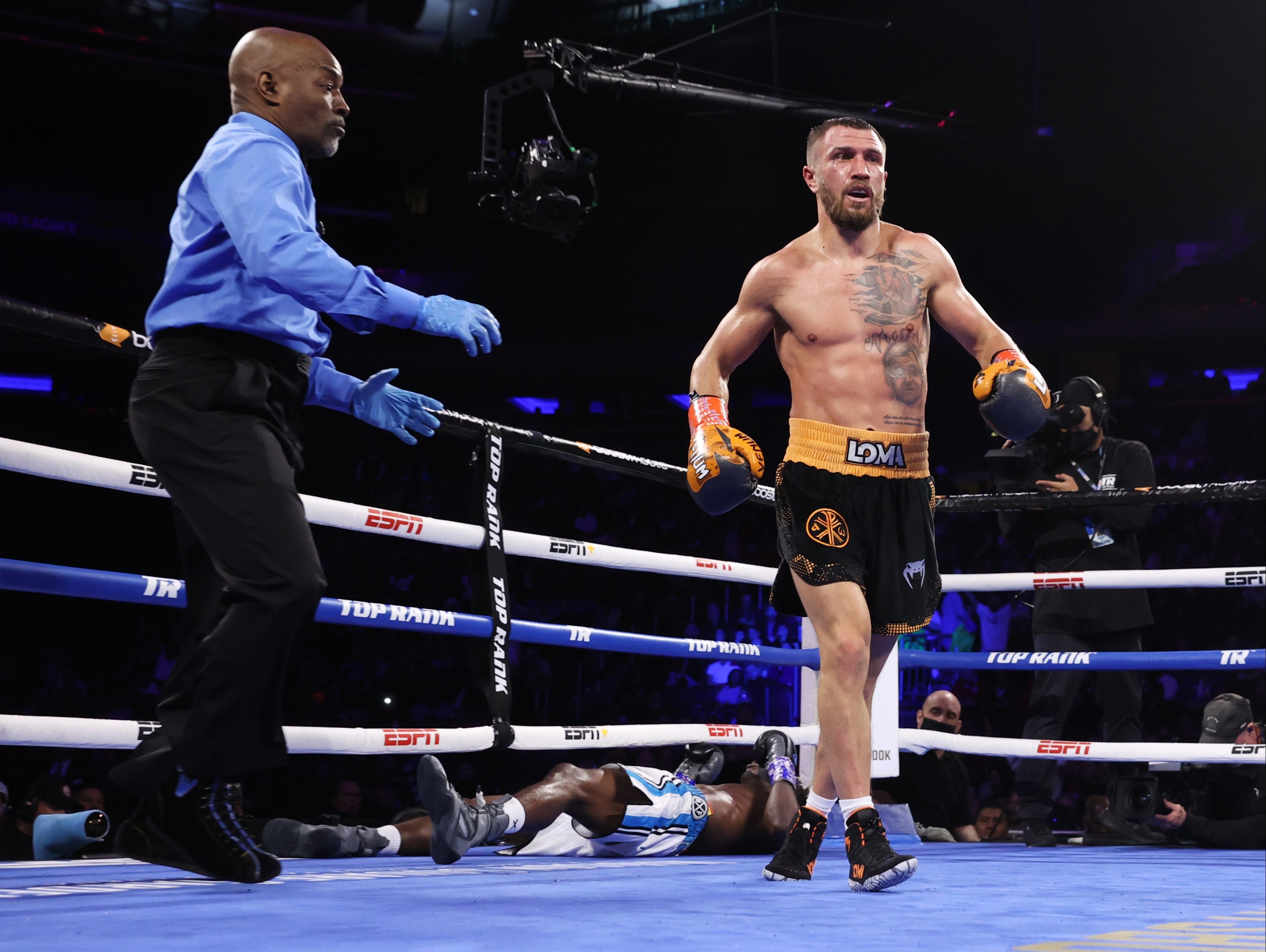 Commey, 34, made it to his feet and beat the count but looked heavy legged when he got up.

It was then Lomachenko, 33, gestured to the former IBF lightweight champion's corner to stop the fight.

They refused and Commey boxed on to the 12th and final bell but was convincingly beaten unanimously on the cards.

Lomachenko was quizzed on his decision to beg Commey's team to throw in the towel.

He responded: "I saw his situation. It was very hard for him. That's why I said, 'Hey, stop the fight'.

"But he's a true warrior, he has heart, and we continued and we showed 12 great rounds." 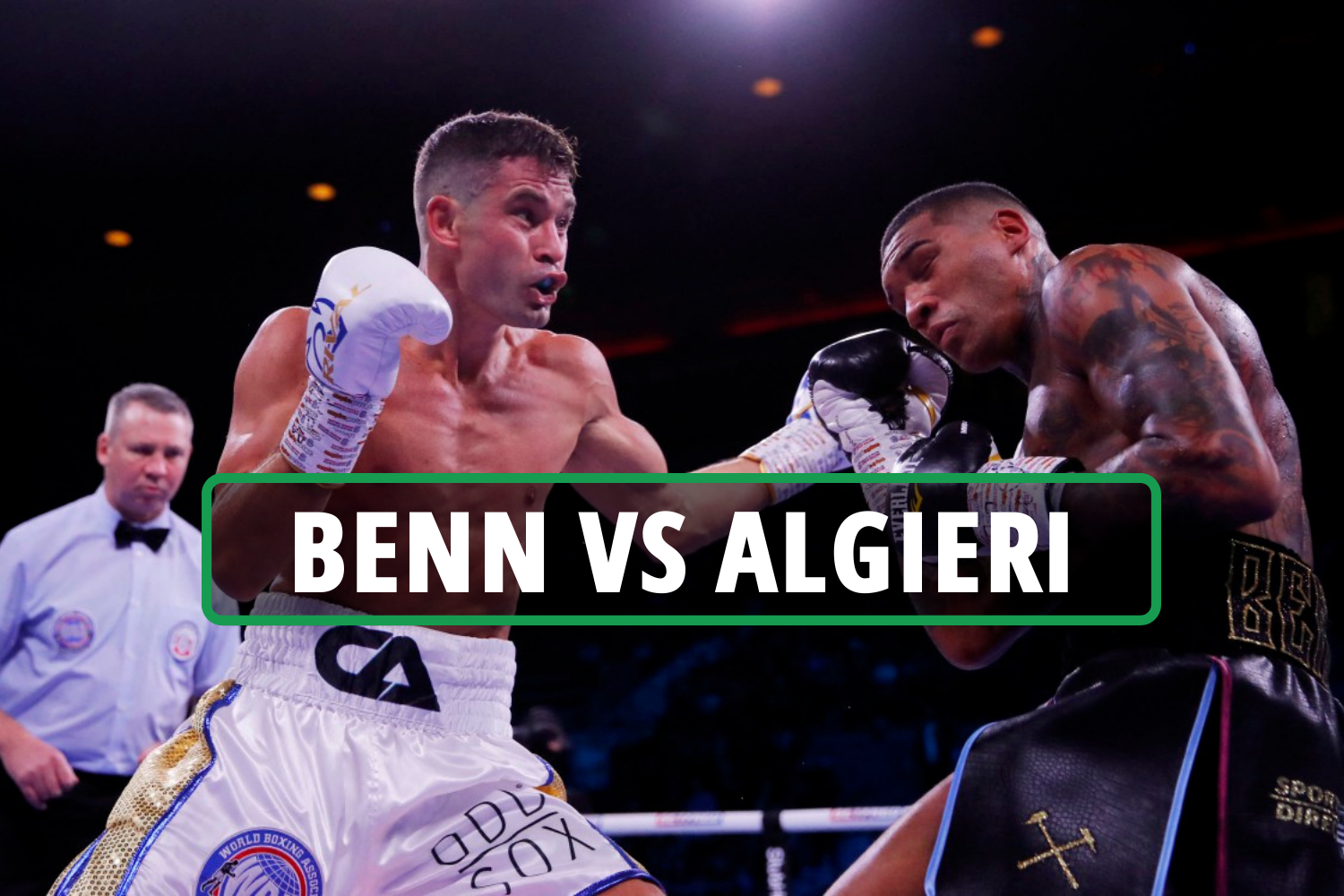 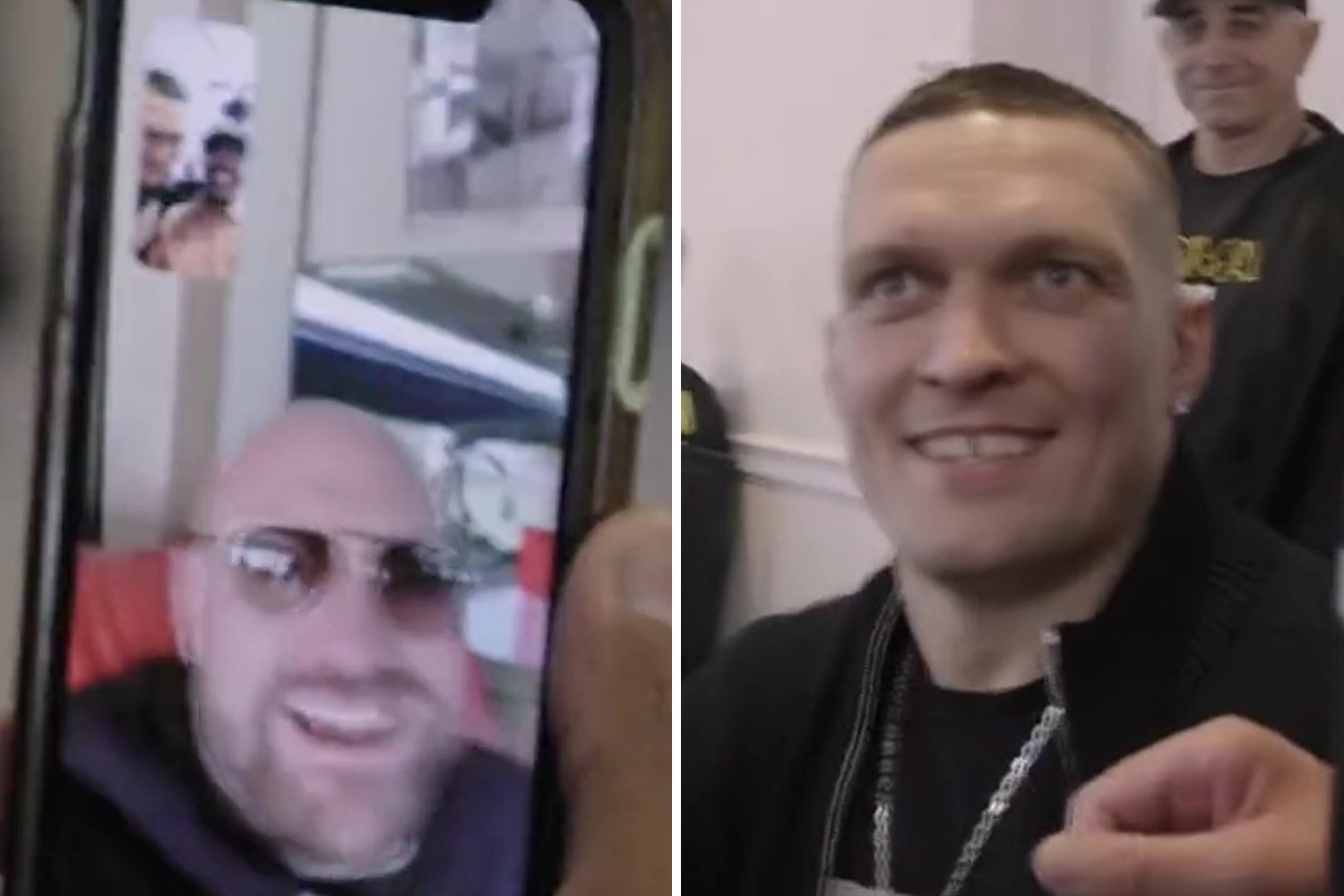 This was Lomachenko's second comeback win since a shock defeat to Teofimo Lopez, 24, in October 2020.

But Lopez was stunned himself last month by George Kambosos Jr, 28, who captured the unified lightweight titles.

Now Lomachenko has his eyes set on Aussie Kambosos and will even go into the new champ's backyard if needed.

He said: “I will go anywhere I need to go to fight him. I need this chance. And if God gives me this chance I’ll take it.”

Lomachenko added: “I said before I don’t like talking about myself. 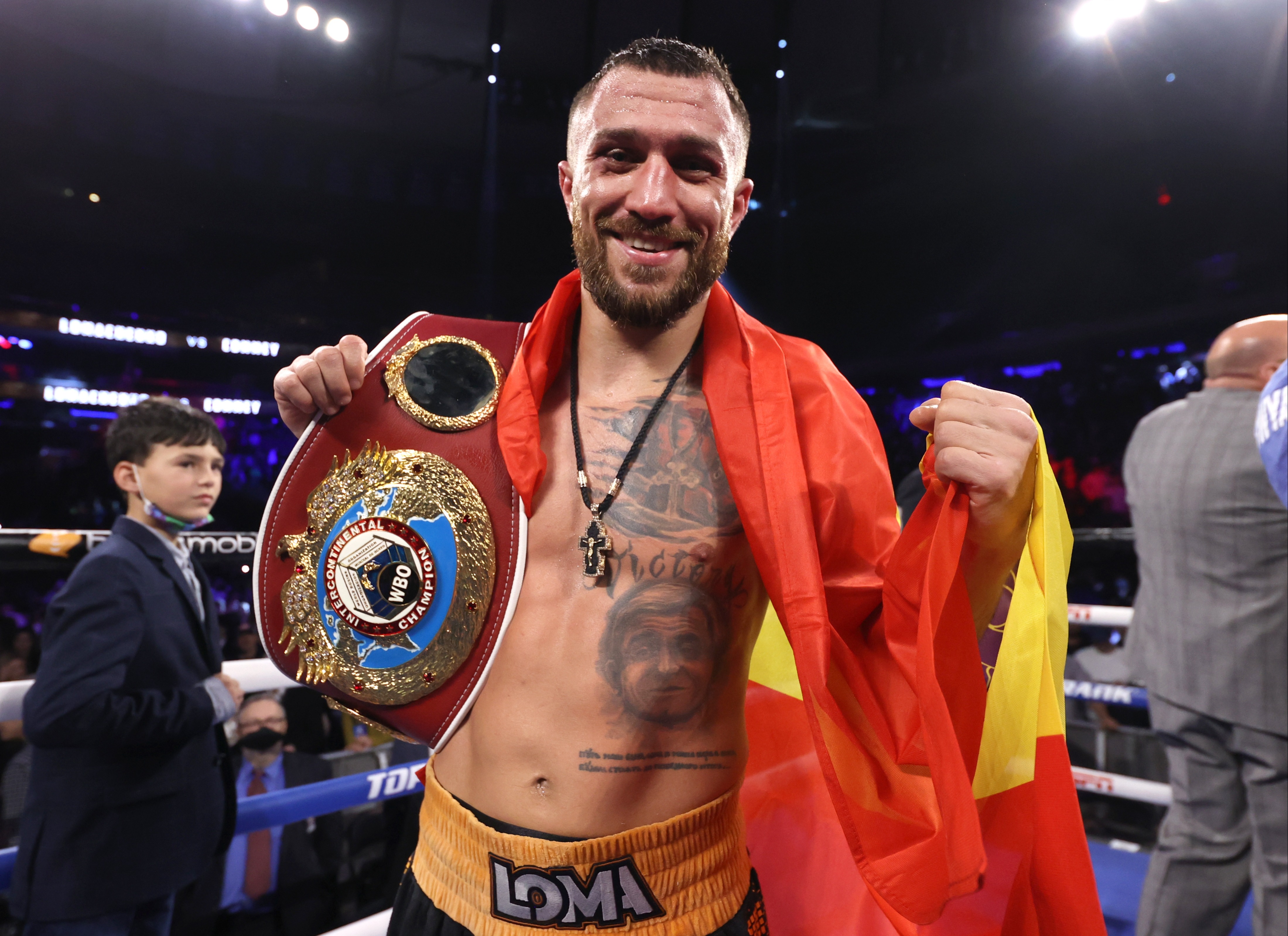