CENTRE COURT gave a rousing standing ovation to members of the team who produced the Oxford Astrazeneca Covid vaccine.

A number of the jab's creators and NHS workers were welcomed to the Royal Box for the first day of Wimbledon on Monday. 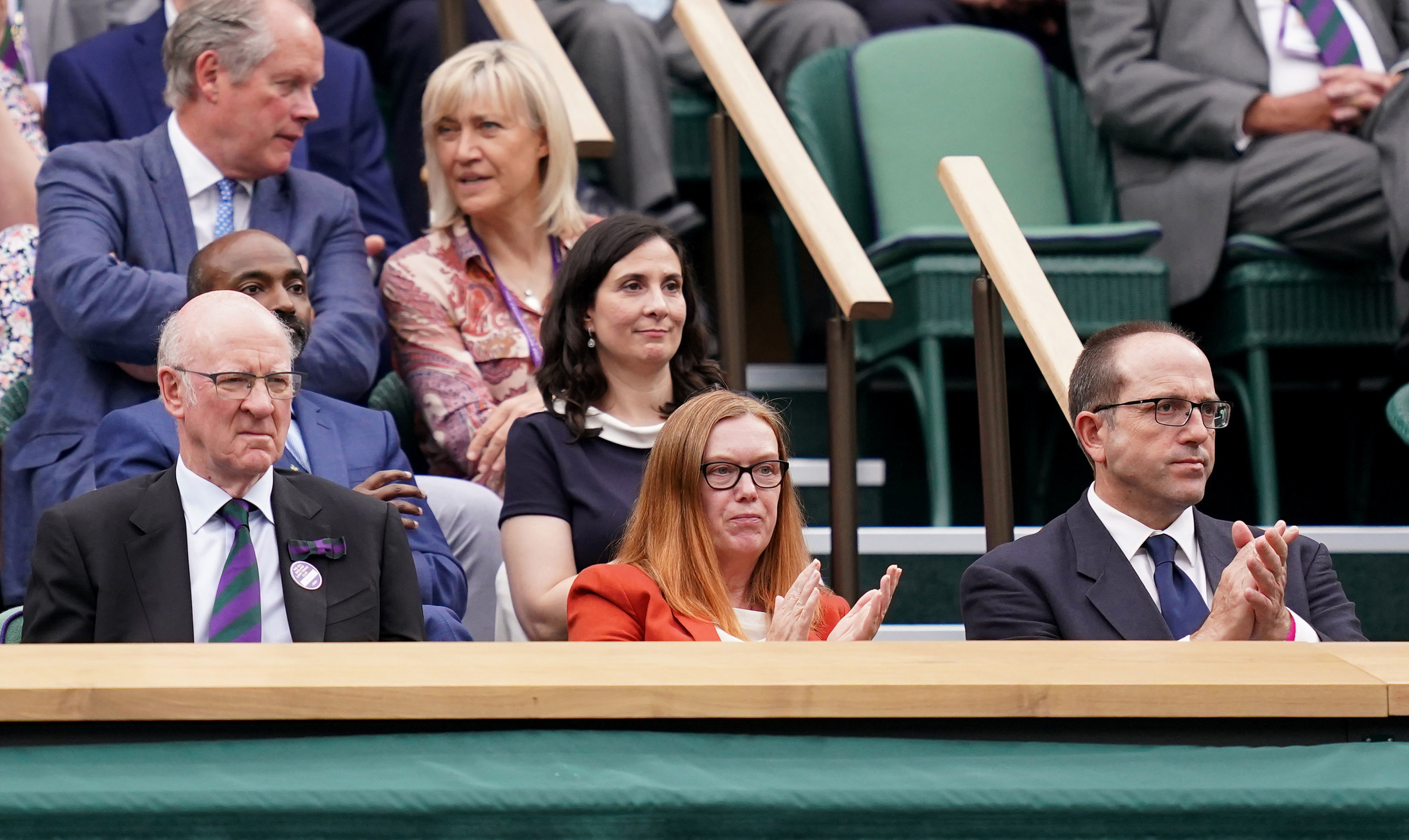 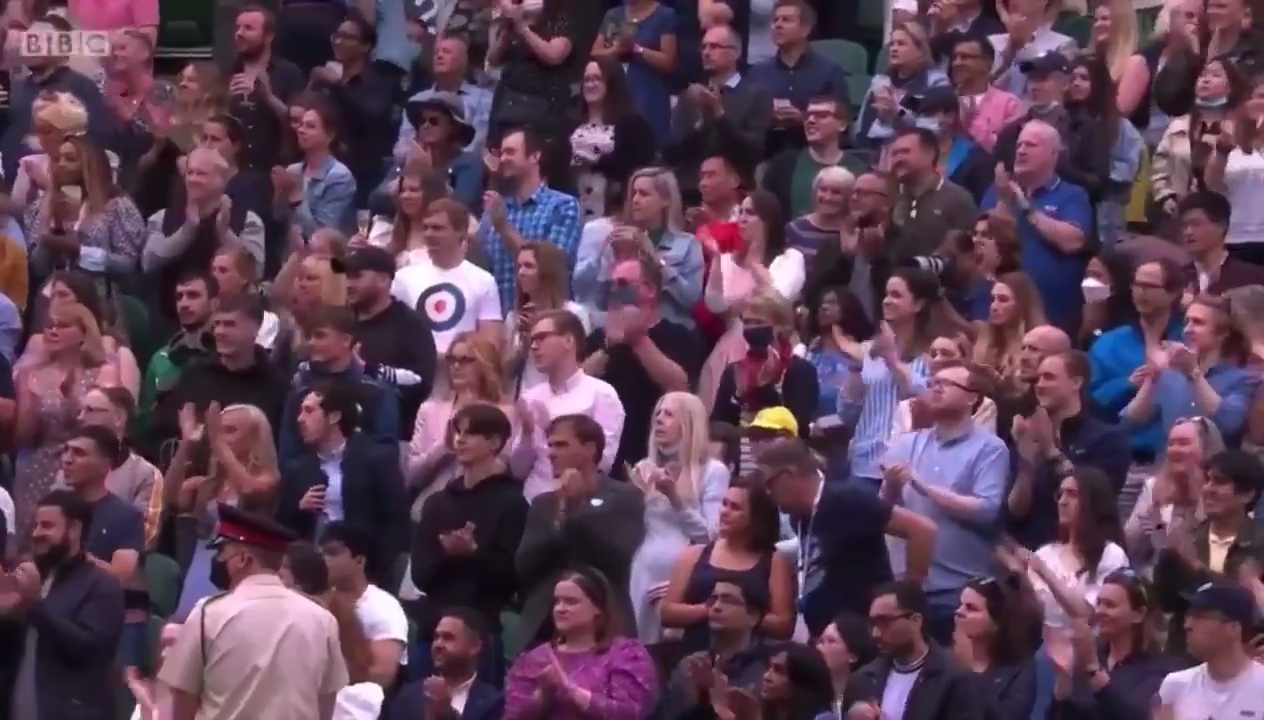 Ahead of Novak Djokovic's four-set win over Britain's Jack Draper, the public announcer introduced the attendees.

And the Wimbledon crowd produced a loud cheer and round of applause, which quickly turned into a standing ovation.

Among the Royal Box guests was Professor Sarah Gilbert, who led the University of Oxford team that developed the Astrazeneca jab given to millions of Brits in recent months.

Prof. Gilbert was awarded a DBE in the Queen's Birthday Honours and this trip to Wimbledon was one of the first opportunities for the public to show their thanks.

Wimbledon's 2021 return, after last year's pandemic cancellation, has been given a Thank You theme with 100 Centre Court tickets each day gifted to key workers.

All England Lawn Tennis Club chairman Ian Hewitt said: "The collective response to the pandemic has prompted extraordinary acts from so many across the country. 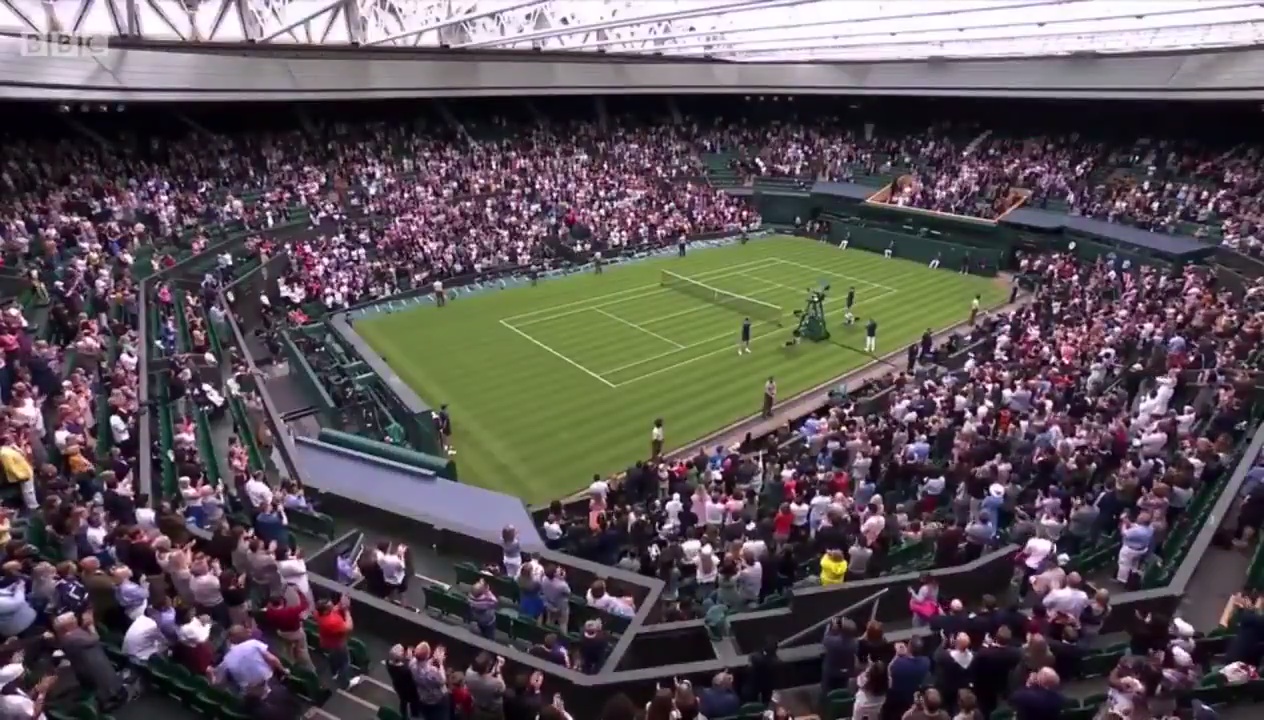 "As we come together to celebrate the return of The Championships, on behalf of everyone at Wimbledon, I would like to say thank you.

"We want Wimbledon to be for everyone, and we hope that this small gesture adds to the community spirit this year."

Fans are back in the stands at a 50 per cent capacity for the opening weeks of the tournament, with Centre Court at full capacity for finals weekend.

Anyone attending will have to have received a second vaccination 14 days beforehand, or submitted a negative lateral flow test up to 48 hours earlier.