REECE JAMES scored an own-goal for Chelsea against Aston Villa and Jamie Redknapp was quick to criticise the right-back.

England star James put through his own net just before half-hour to give Villa a 1-0 lead and Redknapp was not impressed. 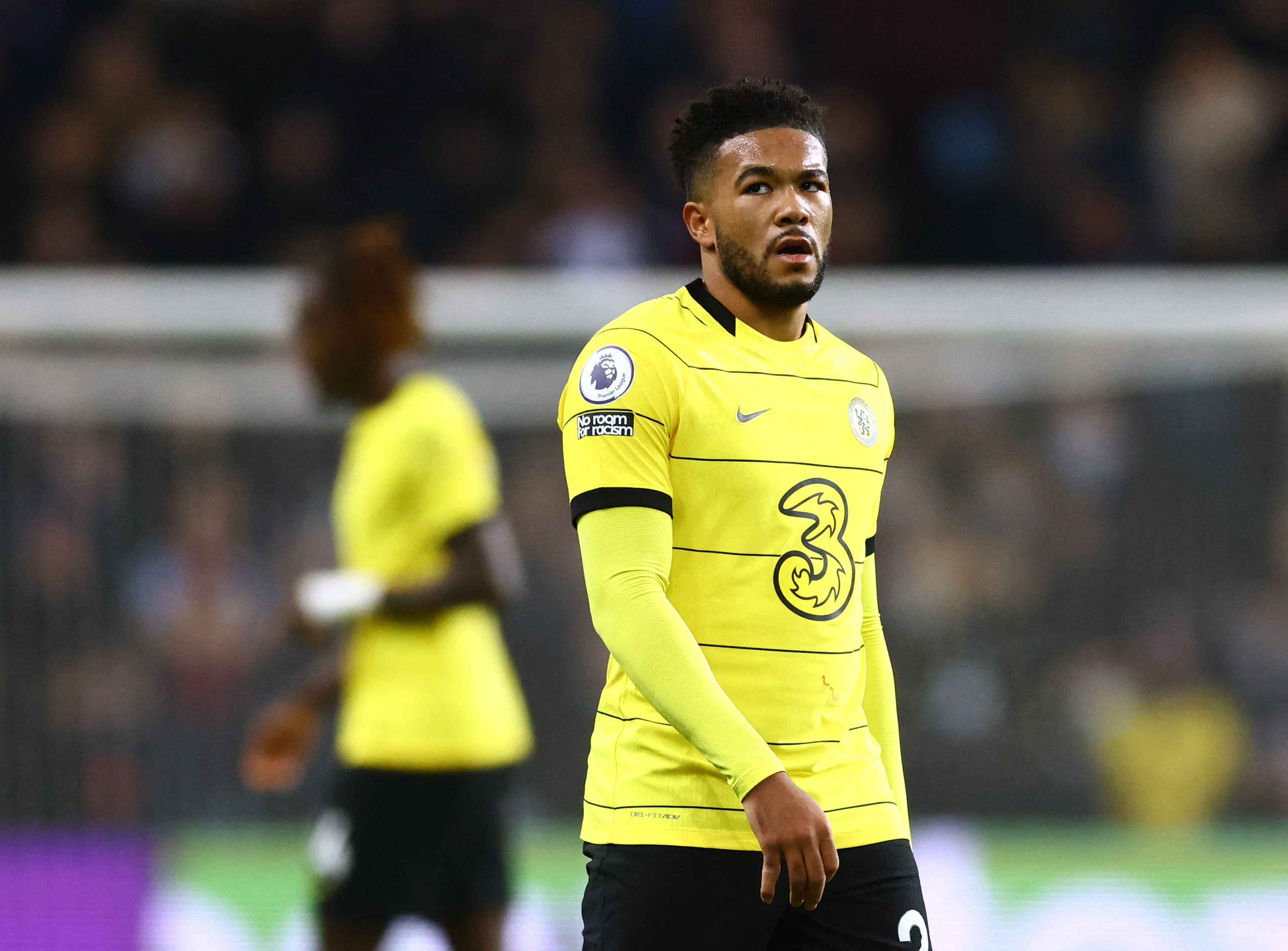 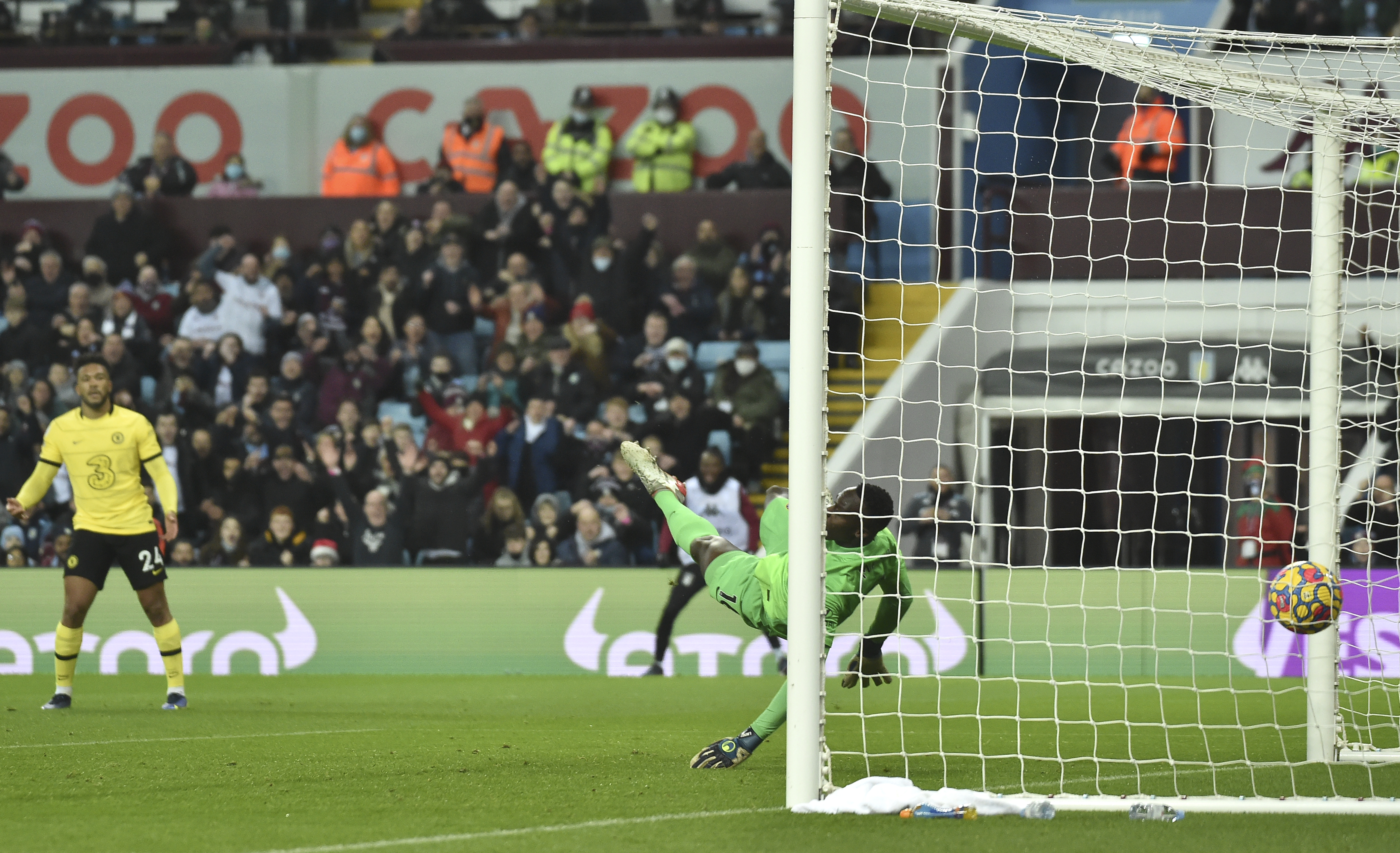 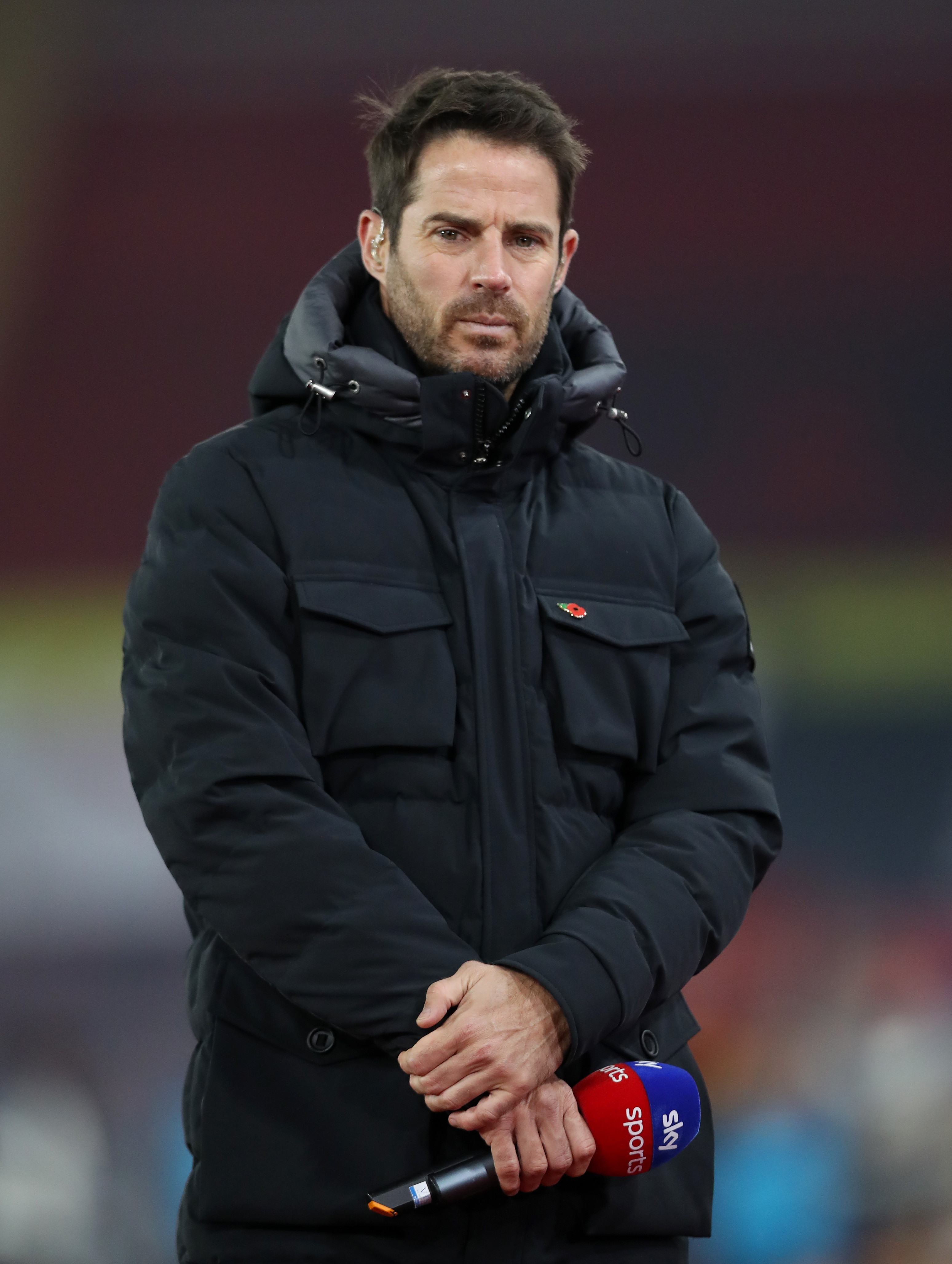 Fortunately for the 22-year-old, two Jorginho penalties and a Romelu Lukaku strike saved his blushes as the West Londoners won 3-1.

But James will not be in a hurry to watch the highlights, nonetheless.

With 28 minutes on the clock, Matt Targett found himself in space on the left-hand side.

The full-back whipped in a cross toward the waiting Matty Cash.

But James jumped to block with his head but it struck him on the bonce and looped over Edouard Mendy at his near post.

Jorginho had equalised by half-time but Redknapp was not impressed by the manner in which the Blues went behind.

He said: "Look at Reece James, I don't think he gets out quick enough to block the cross and doesn't get himself in a good position.

"I think that sums up Chelsea's lethargic and leggy defending."

Although the Sky pundit was quick to bash the England right-back, he also pointed the finger of blame at Mendy in the Chelsea goal.

Redknapp added: "I also think the keeper can do better.

"There was a goal a couple of weeks ago he conceded against West Ham that beat him at the near post and this is similar.

"It goes in at a strange height.

"Maybe it caught him by surprise but in football you have to be ready for every surprise."